When Hermès Kelly came to town. 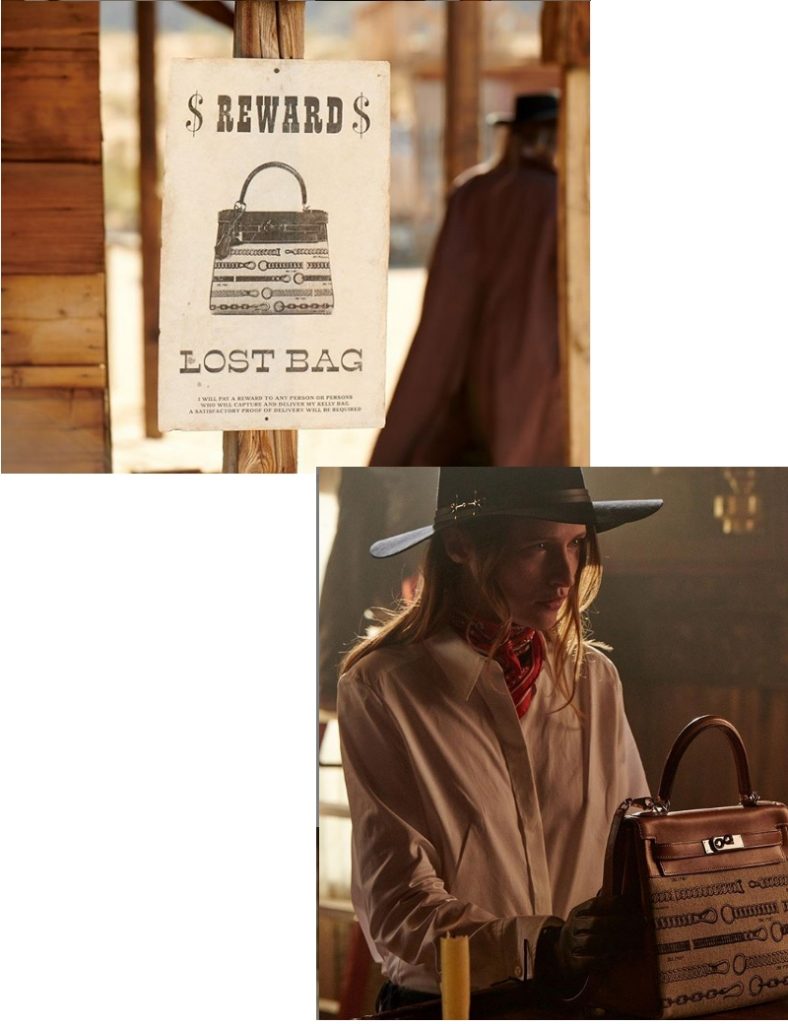 French house Hermès unveiled its uber-luxury Kelly in one of her most famous roles. A mysterious woman and her two opponents are after the reward for catching the bag. Who will have the upper hand?

Between a mysterious young woman hoping for a reward for the Hermès Kelly return, and some determined enemies, itmust show great courage.

A true classic of Hermès cinema, the Kelly bag here takes on one of its greatest roles. In a Toile de Camp Déchaînée version,it features a unique play on equestrian accents, inspired by one of the great icons of the early 20th century: the Haut àcourroies bag, designed to hold a saddle. Its name, originating in its love affair with superstar Grace Kelly in 1956, has made it a legend. Navigating eras and styles, this most celebrated trapezoid shape reveals a motif straight out of Émile Hermès’imagination, where links are attached and detached as scenarios unfold.

This model is a union of two unique materials. Toile de Camp Déchaînée version draws its strength of character from leather, both noble and patinated, while the linen of its canvas, borrowed from army camp beds, gives it a structure that is both rawand light, and as strong as armour. 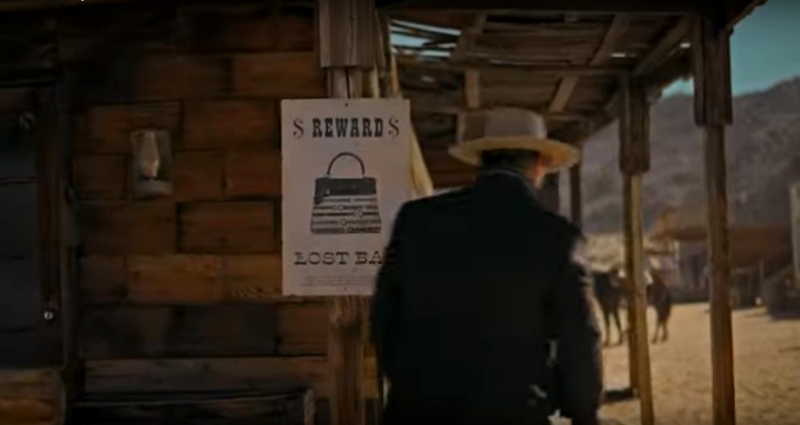 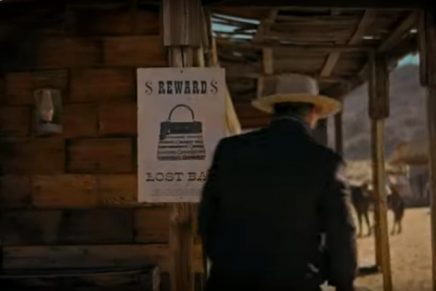 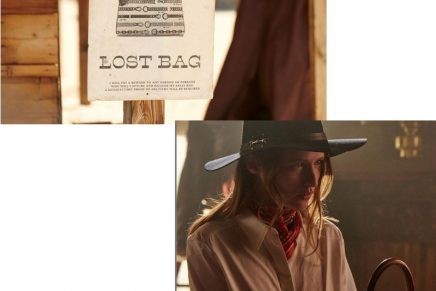