For the first time ever, Hermès is organizing an international scarf design competition. Hermes scarves creations are a sensual dash through the realm of silk. 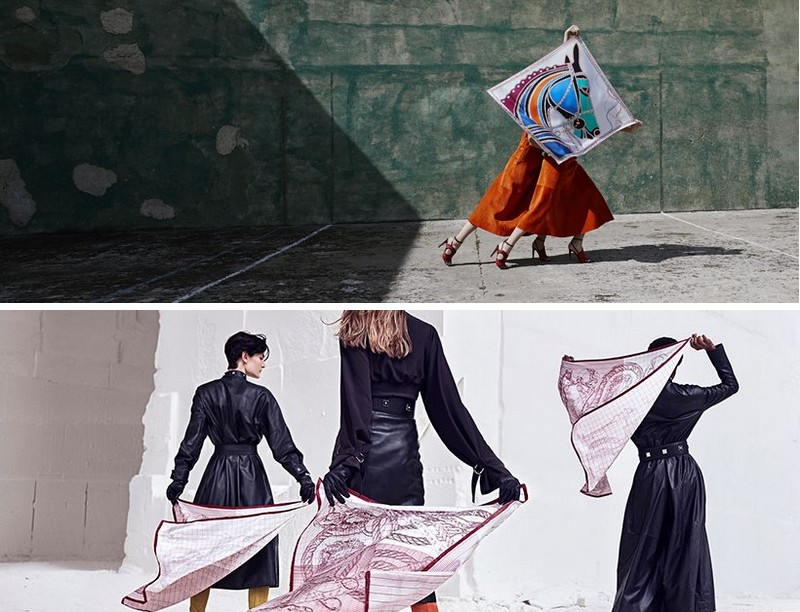 Le Grand Prix du Carre Hermès is the International scarf design competition announced by Hermès. The creativity contest runs until 1st March 2020 and is open for designers from all backgrounds. The participation is free and no purchase is necessary to enter or to win.

In a world premiere, the French luxury house Hermès is organising an international scarf design competition, open to all those possessing artistic talents. Hermès is calling upon designers, artists, illustrators, graphic designers for new ideas for scarf collections. Since 1937, the luxury brand’s portfolio amassed more than 2,000 original designs on silk.

According to designboom, Hermès will purchase the originals of the competition winners’ designs with a view to reproduction in one of its future collections. Le Grand Prix du Carre Hermès is a contest of skill and chances of winning depend solely on the quality of the entrant’s online entry, say the official rules. Artists and other persons who have already sold a drawing to Hermès are also not eligible to enter the Contest or win a prize. Browse the rules for 2019 Le Grand Prix du Carre Hermès here.

For Pierre-Alexis Dumas, Hermès artistic director, the scarf is “enigmatic yet clear, simple yet luxuriant, meaningful yet mysterious right down to the tiniest detail; enclosed within a limited space yet free, open to infinite interpretations.” 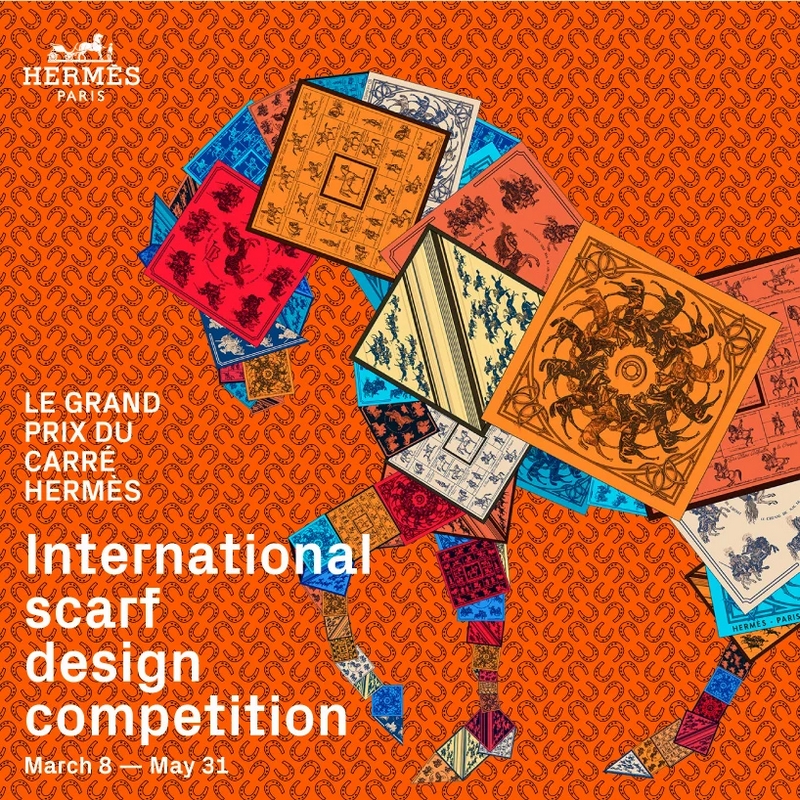 Often worn folded in two, the giant 140 square scarf by Hermès has now been cut across its diagonal to make a very striking triangle. Quadrige bayadère, Bouclerie moderne and Kachinas: these three designs have been worked in the new format. Hand-rolled on its three edges, the giant triangle is printed on the luxury brand’s iconic silk twill. 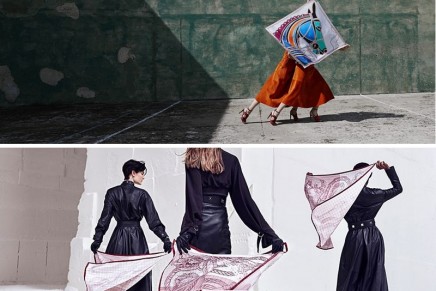 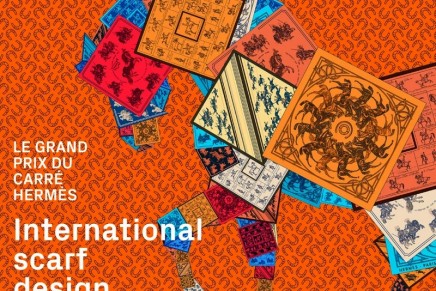