“Now that three-Michelin-starred French restaurant Joël Robuchon is closed, there are no three-star restaurants in Singapore,” commented Eater.com. 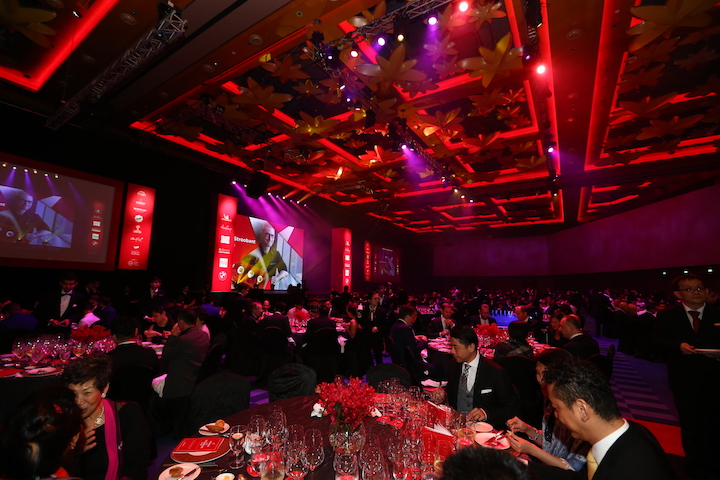 More than 380 attended the launch of the MICHELIN Guide Singapore 2018.; photos: guide.michelin.com/sg

This new selection also distinguishes the exceptional cuisine and the consistency of five restaurants which are again awarded 2 stars, maintaining Singapore’s position as a gourmet destination of the first order.

Julien Royer, chef of the Odette restaurant, serves modern French cuisine with Japanese accents and an artistic and refined presentation. The fish served here comes from Japan or New Zealand and the products,grown organically, are purchased directly from local farmers.

Sushi lovers should not miss Shoukouwa, where itamaes of sushi prepare in the greatest privacy – the address accommodates no more than eight guests – high-end sushi made from fish imported directly from Japan’s fish markets.

At Les Amis, which offers one of the best wine lists in all of Asia, chef Sébastien Lepinoy prepares traditional French cuisine of the highest quality with some Asian touches. 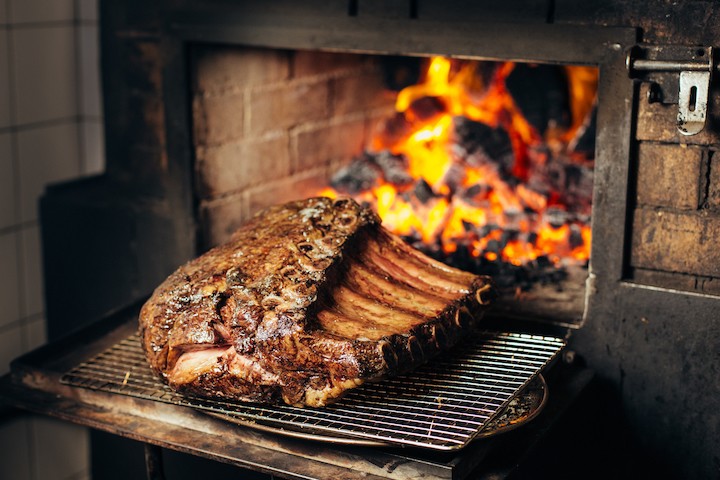 Jiang-Nan Chun, led by chef Tim Lam, has been noted for “traditional Cantonese cuisine of great finesse”.Inspectors highlighted fried chicken with lime sauce as one of the most emblematic dishes in the restaurant.

Modern Australian barbecue restaurant Burnt Ends, which opened in May 2013 in the Chinatown neighbourhood, is famous for its open-concept kitchen with custom-made grills. The four tonne, dual cavity ovens and the three elevation grills heat up to over 1,700 degrees, and are fired by coal, apple or almondwood. Grilled beef accompanied by marmalade and pickles, and the buns with beef marrow particularly
appealed to the Michelin inspectors.

One star has also been awarded to Sushi Kimura at Orchard Road in Palais Renaissance. Sushi Kimura is a 22-seater fine-dining sushi-ya, helmed by Tomoo Kimura, who has spent two decades crafting his fine art while serving an apprenticeship under his sushi master in Tokyo. 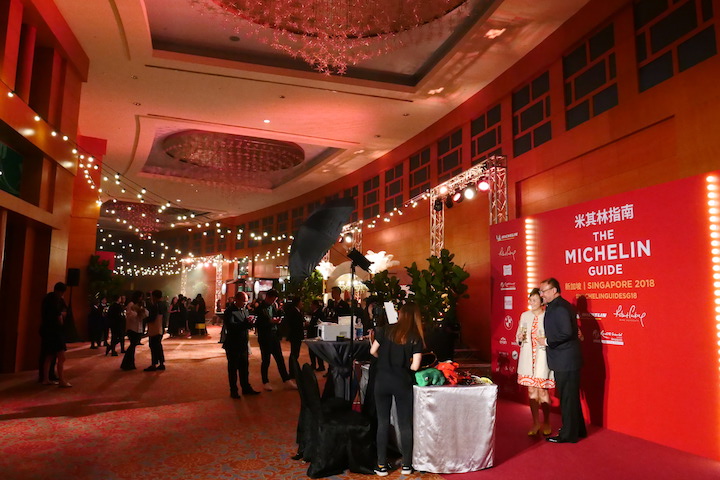 According to Eater, “the cost of commissioning a Michelin guide varies depending on the location and scopeof the deal. Numbers are generally difficult to come by since tourism boards, corporate sponsors, and Michelinitself are generally unwilling or unable to talk about their agreements.”

“The best estimate comes from Thailand, where the Tourism Authority of Thailand (TAT) reportedly pledged 144 million Thai baht (approximately $4.4 million USD) in financial support to Michelin for five years, beginning with the first Bangkok guide in 2017. That’s about $880,000 per year with the hope that the guide will help boost food tourism in the country.” 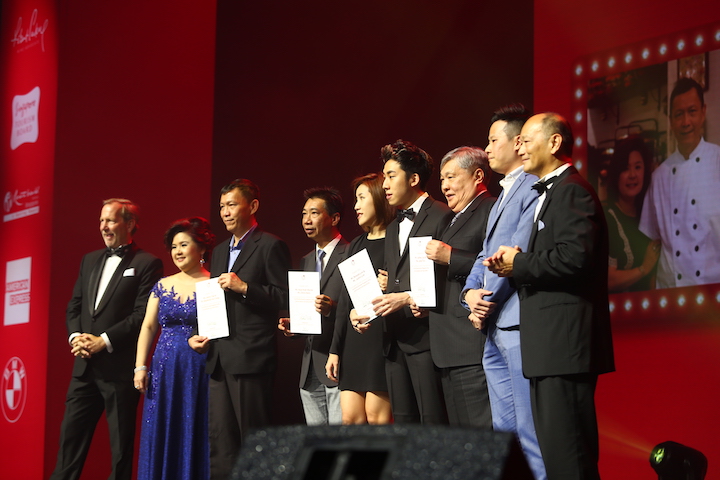 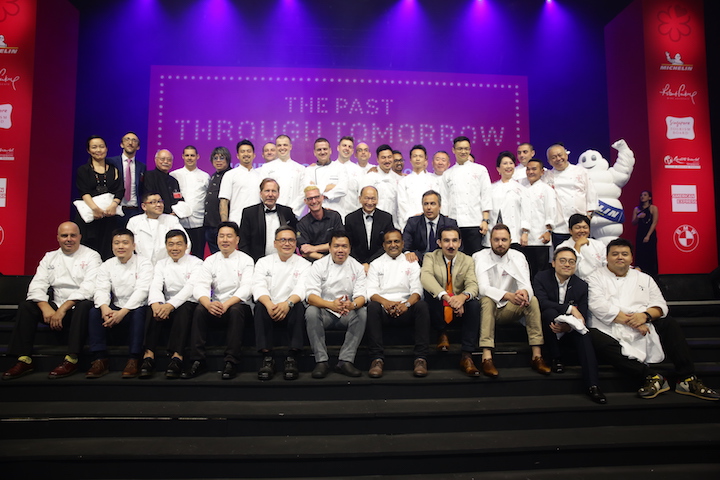 A final photo of all the awarded chefs and restaurant owners; photos: guide.michelin.com/sg 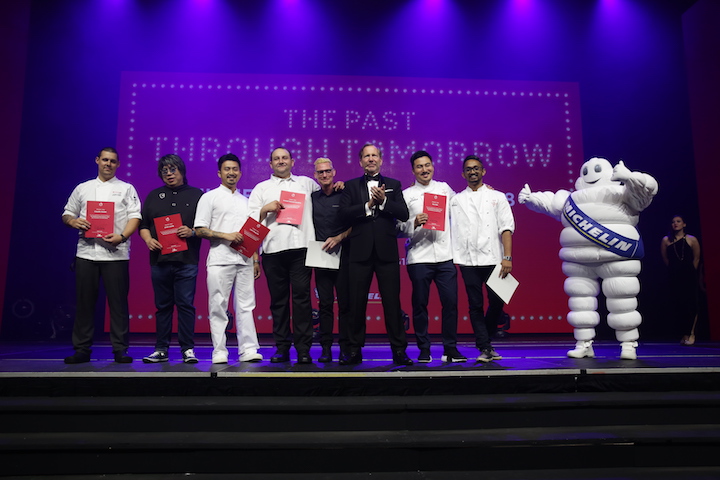 The chefs behind the evening’s menu; photos: guide.michelin.com/sg 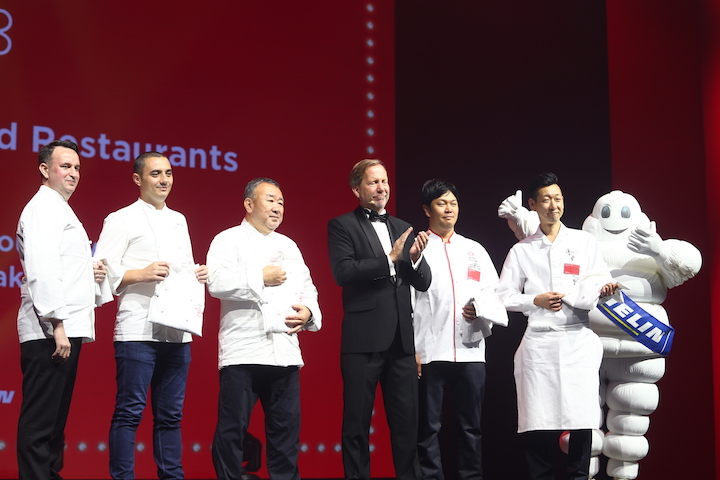 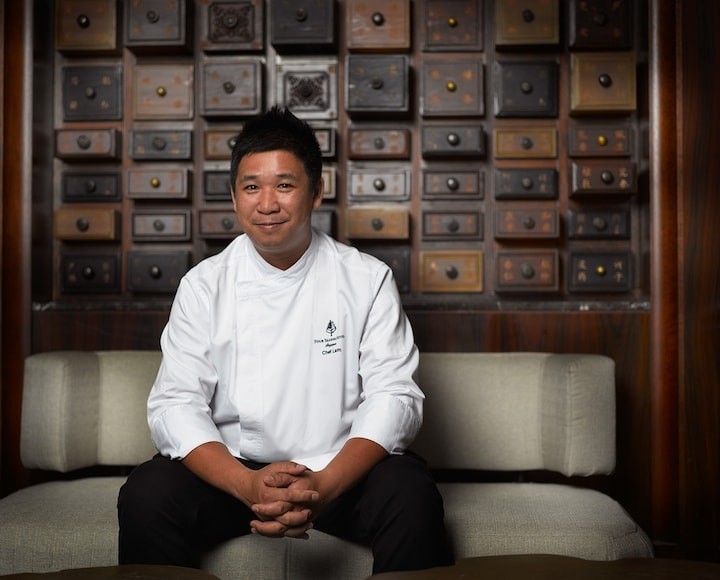 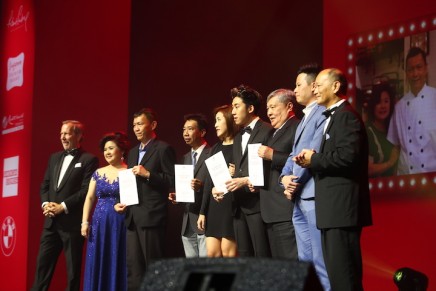 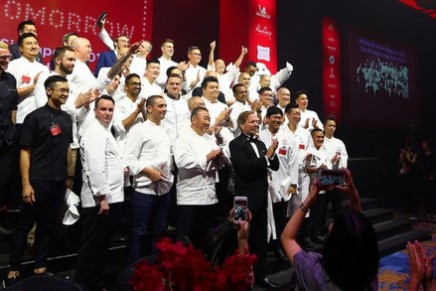 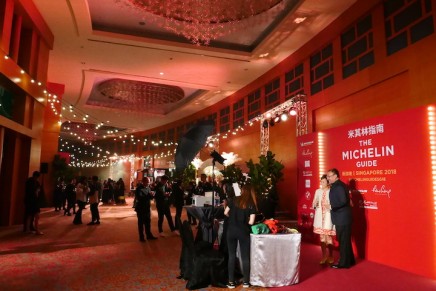 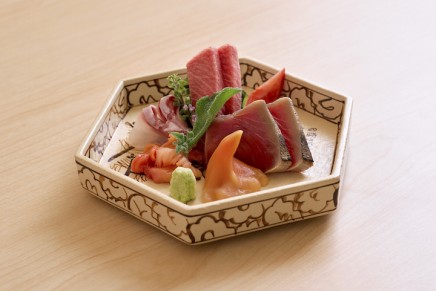 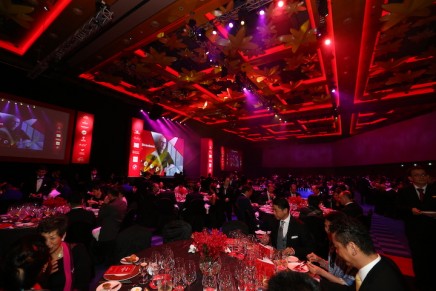 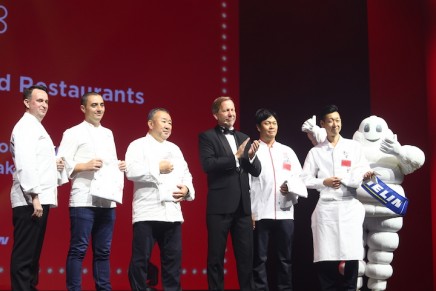 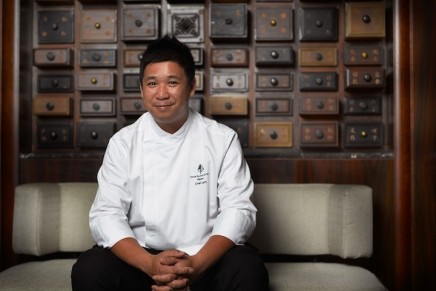 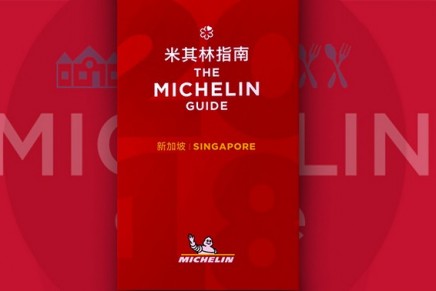 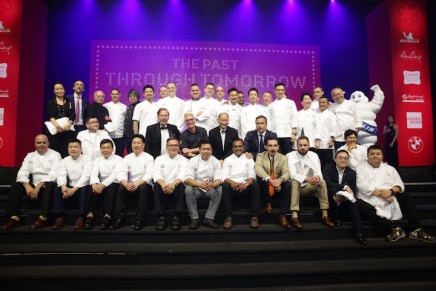 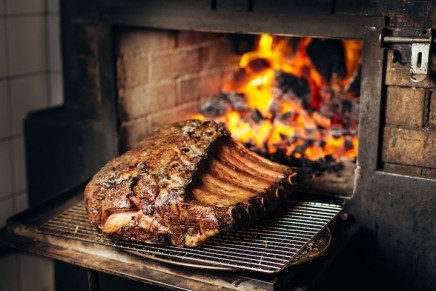 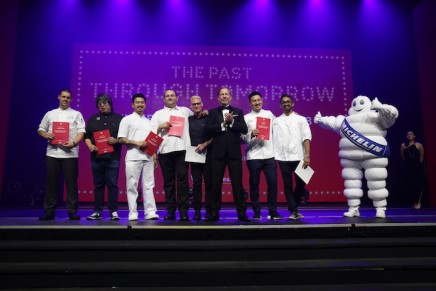