As the consequences of the Covid-19 pandemic are starting to be felt, what is the mindset of startups and the entrepreneurial ecosystem in general? This was the question the LVMH luxury group aimed to answer with a survey on the impact of the crisis on startups, conducted by Opinion Way in partnership with Les Echos. It took the form of an opinion poll of a sample of 1,000 people aged 18 and over, representative of the French population, as well as a panel of 74 startups from the LVMH ecosystem. 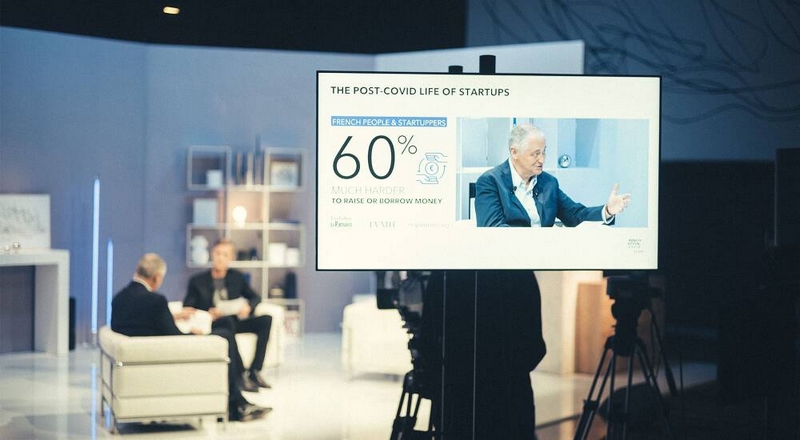 During the 100% digital LVMH Innovation Award ceremony, broadcast live on the luxury group’s website, the results of a study on the impact of the current crisis on entrepreneurial spirit and the health of startups were made public. Conducted by LVMH in partnership with Les Echos and Opinion Way, the survey investigates the mindset of the public at large and startups in France in the context of the economic crisis caused by the Covid-19 pandemic.

The survey paints a contrasting picture of how the impact of the crisis on startups is viewed by the general public and by professionals.

The first finding concerns a significant difference in perception between the two populations: just 20% of French people think that the Covid-19 pandemic has strengthened the spirit of entrepreneurship, compared with 61% of startup managers, revealing the optimism of the latter group, who believe the crisis has created new business opportunities. Within the French population, there are also generational differences, with 32% of 18-24 year-olds and 33% of 25-34 year-olds saying that the spirit of entrepreneurship is now stronger. The 18-34 age group thus seems more aligned with startups than the rest of the French population.

The positive mindset of startup managers is confirmed by another figure: 88% of managers believe that the lockdown and its subsequent relaxation enabled some startups to raise their profile with the French public and to grow their business. French people believe the lockdown has speeded up the digitalization of society, with 74% of respondents judging that the lockdown accelerated the “digitalization of services” among the public at large and allowed the emergence of certain startups.

However, the study found a negative consensus around concerns, shared by both panels, for future investments in startups, with 60% of the public and 58% of entrepreneurs believing that finance will be harder to find in the aftermath of the pandemic. Behind this is a general pessimism regarding the state of the French economy post-lockdown. 55% of entrepreneurs predict that investors will focus on businesses in which they already have a stake, to the detriment of others.

60% of the panel believe that investors will expect greater short-term profitability and 53% of startups think they will have to change their model in order to attain profitability more quickly.

Despite this, it is notable that the startups questioned maintain a high level of trust in their backers, with 85% of them saying they have confidence in their investors, confirming a certain optimism among entrepreneurs. 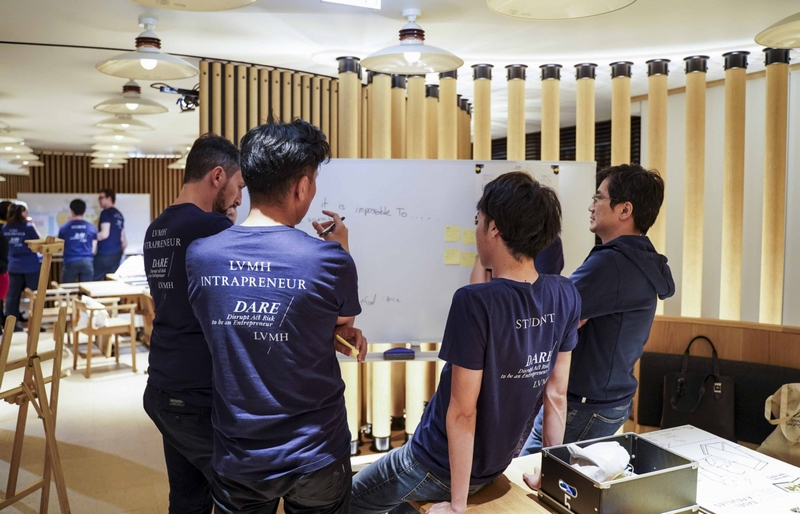 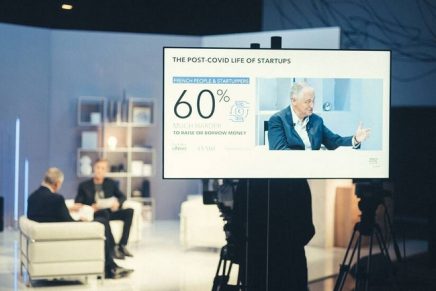 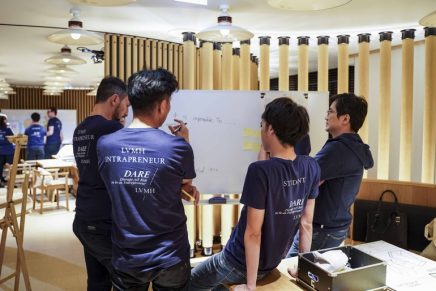