Rainbows are a meteorological and optical phenomenon and have inspired, mystified and awed people across the world for thousands of years. This natural occurrence never fails to lift a heart and cause people to pause in wonder. 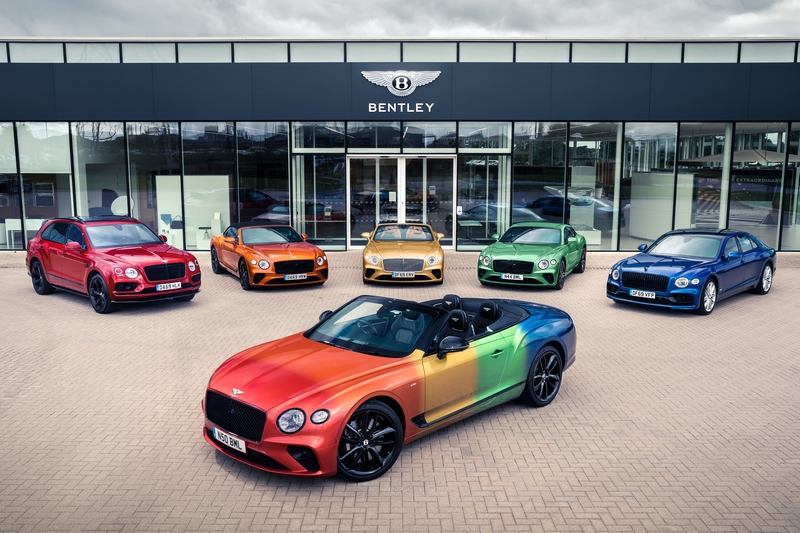 Various conditions need to be in place for a rainbow to occur and for it to be seen. The sun needs to be shining behind you; there has to be a rain cloud or moisture in the air in front of you; the sun must be shining through the rain cloud at an anti-solar point of 42 degrees (the point where the shadow of your head is) directly away from the sun.

Bentley Motors is partnering with Cheshire East Council for the North West of England’s first virtual Pride event which takes place on Saturday 25 July. The announcement celebrates three key themes for Bentley: pride in the diversity of its colleagues at the home of Bentley in Crewe and around the world, hope and gratitude as the business begins to emerge from the COVID-19 crisis and ongoing support for the local community.

To celebrate, a Bentley Continental GT V8 Convertible has been wrapped in a rainbow design showcasing six of Bentley’s bespoke paint colours. The car will feature during the online Pride event which can be watched anywhere in the world.Maria Mulder, Head of Colour and Trim at Bentley, says the rainbow-wrapped car conveys a feeling of emotional well-being, human connection and wonder:

“Who doesn’t love a rainbow,” she says. “It’s uplifting to see appearing in the sky above a dark cloud and it brings a feelingof hope. It also gives us an element of emotional wellbeing.

“Rainbows are the result of science delivering beauty. They are about the reflection and refraction of light. The rainbow-wrapped car shows the way we use metallic pigments to create an effect which shows up the body styling lines of the Continental GT Convertible, while the contoured pigments of beautifully polished high gloss surface reflects the environment around it.” 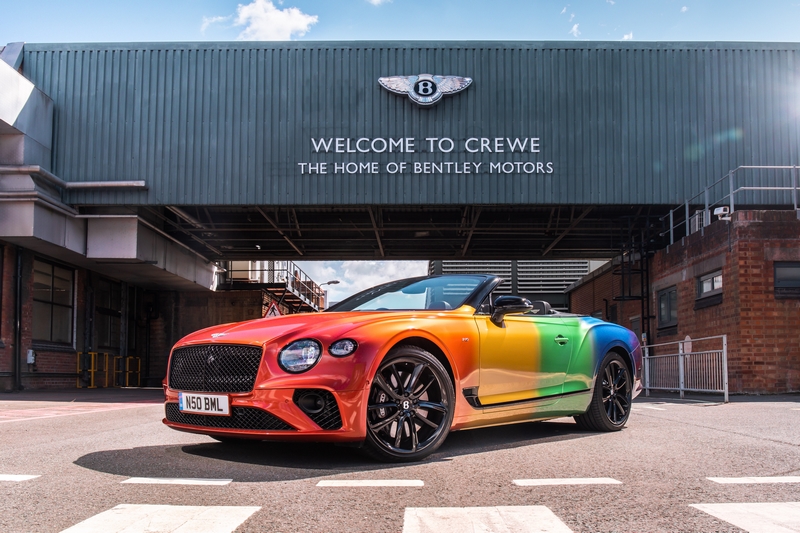 “The actual design of the car was inspired by a concept submitted in a competition we held during lockdown for colleagues and their families to co-create a Bentley that captured the moment,” said Astrid Fontaine, Bentley’s Member of the Board for People, Digitalisation and IT. “The stand-out winner was Eleanor (age 5). Her design also reflects our thanks to the local services that have supported us, and the work many of our colleagues have undertaken to support our local community over the last few months”.

Cheshire East’s Virtual Pride 2020 will take place on Saturday 25 July from 14.00 BST – 19.00 BST and will feature an eclectic mix of interviews, music, competitions, performances and information supporting the LGBTQ+ community.

The rainbow Continental GT V8 Convertible will feature by video during the virtual event, alongside interviews with Bentley colleagues who are supporting the Pride experience. 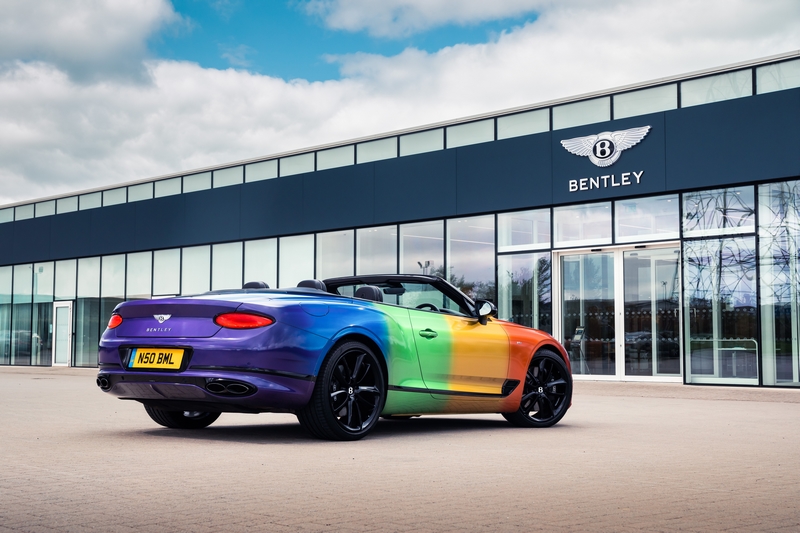 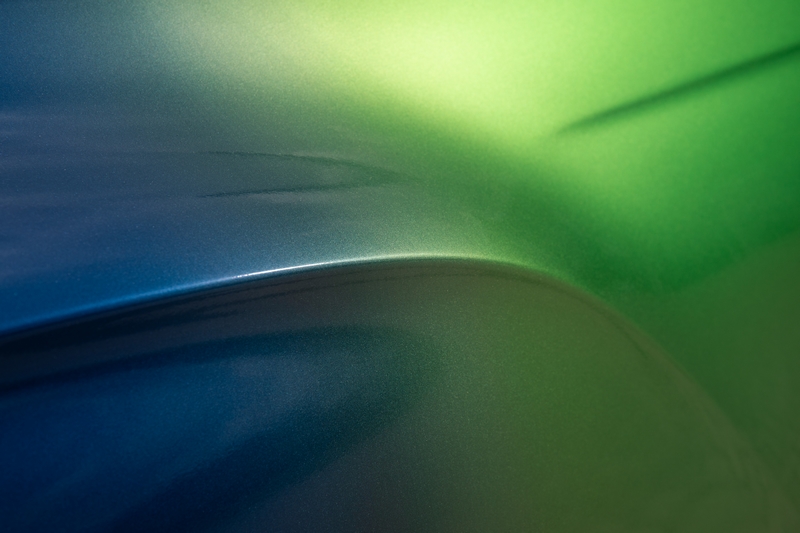 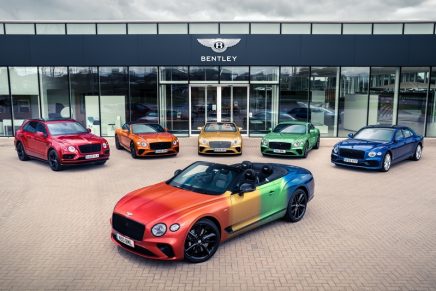 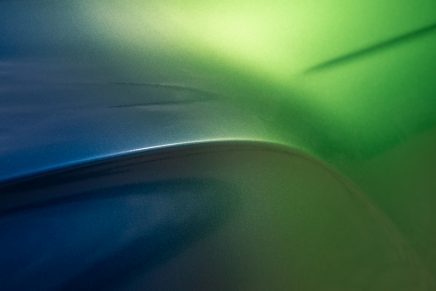 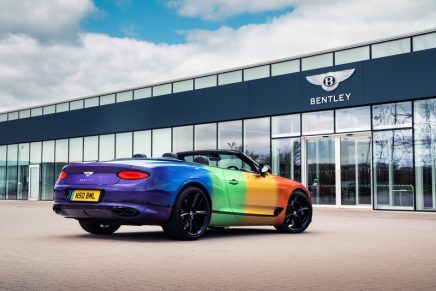