Female entrepreneurs around the world are making strides to overcome gender-related biases and advance their businesses. Report.
Mastercard Index: U.S., New Zealand, Canada and Israel Are the Top Countries for Women Entrepreneurs. 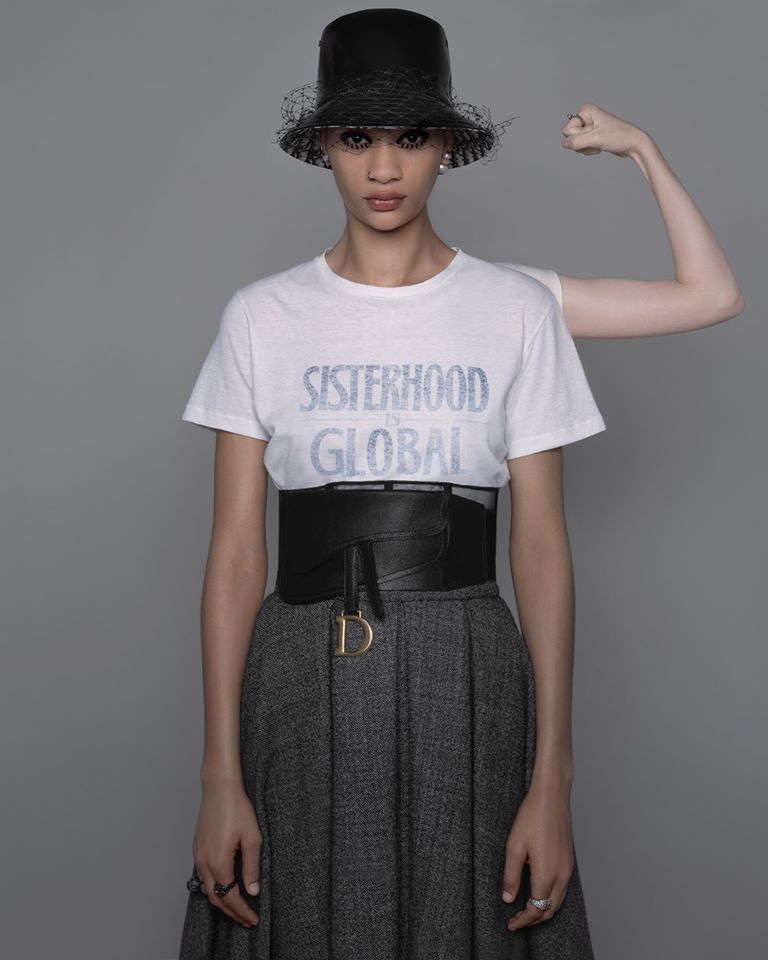 Women entrepreneurs are opening businesses at a higher rate than before, but challenges persist.

Female entrepreneurs around the world are making strides to overcome gender-related biases and advance their businesses. This has a meaningful impact on the labor force, economic growth and the well-being of their societies. Mastercard revealed the third edition of its Mastercard Index of Women Entrepreneurs, celebrating the countries where women entrepreneurs are most likely to thrive while sounding the alarm that there are still significant inequalities that hold us all back.

Based on publicly available data from international organizations including the International Labour Organization,UNESCO and the Global Entrepreneurship Monitor, the global Index tracks the progress and achievement of women entrepreneurs and business owners across 58 markets (representing nearly 80 percent of the world’s female labor force) at three levels: Women’s Advancement Outcomes,  Knowledge Assets & Financial Access, and Supporting Entrepreneurial Factors. The results reaffirmed that women are able to make further business inroads and have higher labor force participation rates in open and vibrant markets where the support for SMEs and ease of doing business are high. They are also able to draw from enabling resources, including access to capital, financial services, and academic programs.

Out of the top 20 ranking markets, 80 percent are high-income economies, fueled by highly supportive entrepreneurial conditions. This includes the United States, which topped the charts for the first time, and New Zealand, which trailed closely in second place.

“Women-owned and -led businesses are strong catalysts for economic growth, improving the lives of everyone. With this study, we are shining a light on those under-represented because, even today, inequality and exclusion still hold women back. At Mastercard, we believe good ideas come from everywhere. Now is the time for governments and organizations to power together to support women to advance their businesses by eradicating gender-bias and ensuring greater access to education and financial inclusion,” said Ann Cairns, Executive Vice Chairman, Mastercard.

Of the 58 markets, eight markets moved up by more than five ranks compared to the previous year’s scores, including France (+22 ranks) which was driven by a near-double increase in the women entrepreneurial activity rate, followed by Indonesia (+13), Costa Rica (+11), Taiwan (+9), Ireland (+7), Russian Federation (+6), Thailand (+5) and Ghana (+5).

The Index also suggests that the opportunity for entrepreneurship is not necessarily aligned to the wealth and advancement of a market. Countries with less conducive supporting conditions such as Uganda, Ghana and Botswana rank in the top three countries for women business ownership rates, compared to more developed ones. Women in these markets are deemed as “necessity-driven” entrepreneurs, spurred by a need for survival despite their lack of financial capital and access to enabling services.

Top 10 markets for women entrepreneurs, based on supporting conditions and opportunities to thrive: 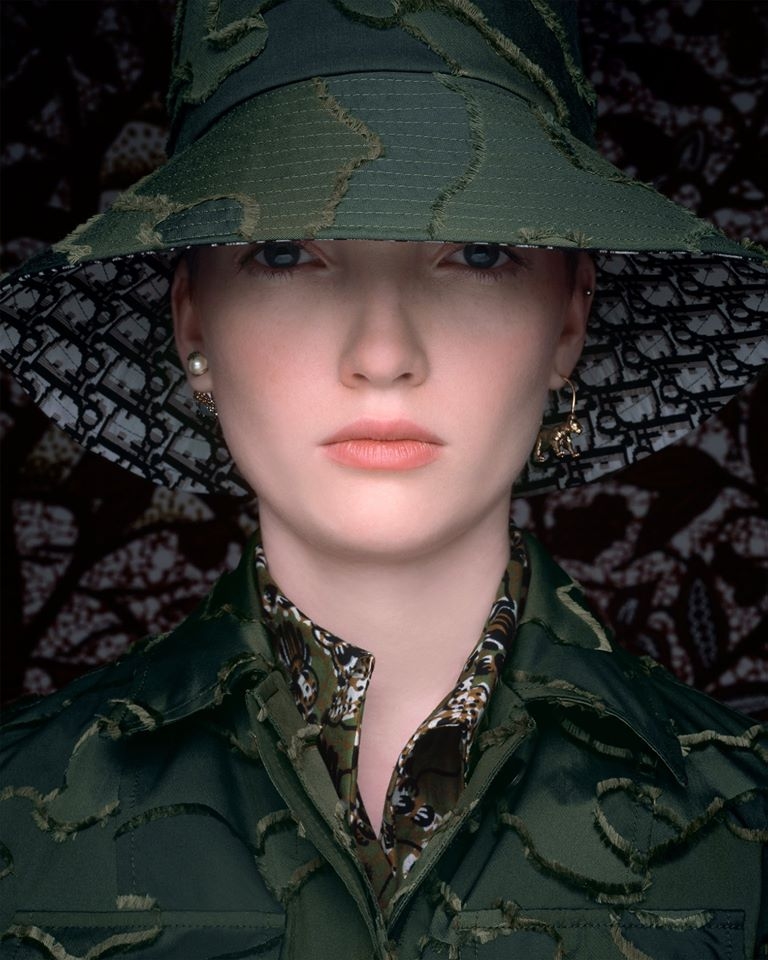 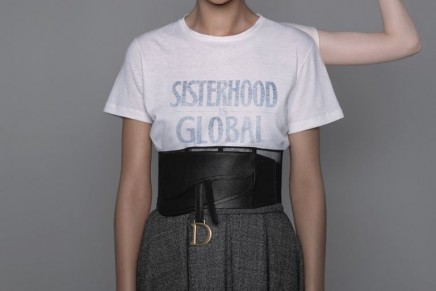 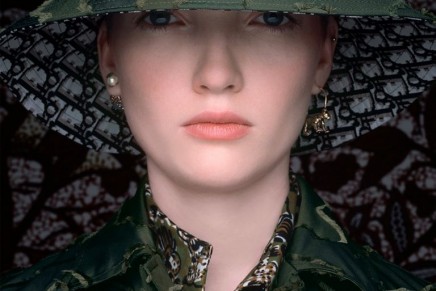