goop, the leading lifestyle brand founded by Gwyneth Paltrow, and Banana Republic launched a partnership to celebrate female culture-changers through an eight-part series on The goop Podcast. The two brands are dedicated to female empowerment and equality, and these episodes will celebrate ceiling-shattering leaders who have broken boundaries to get where they are today. 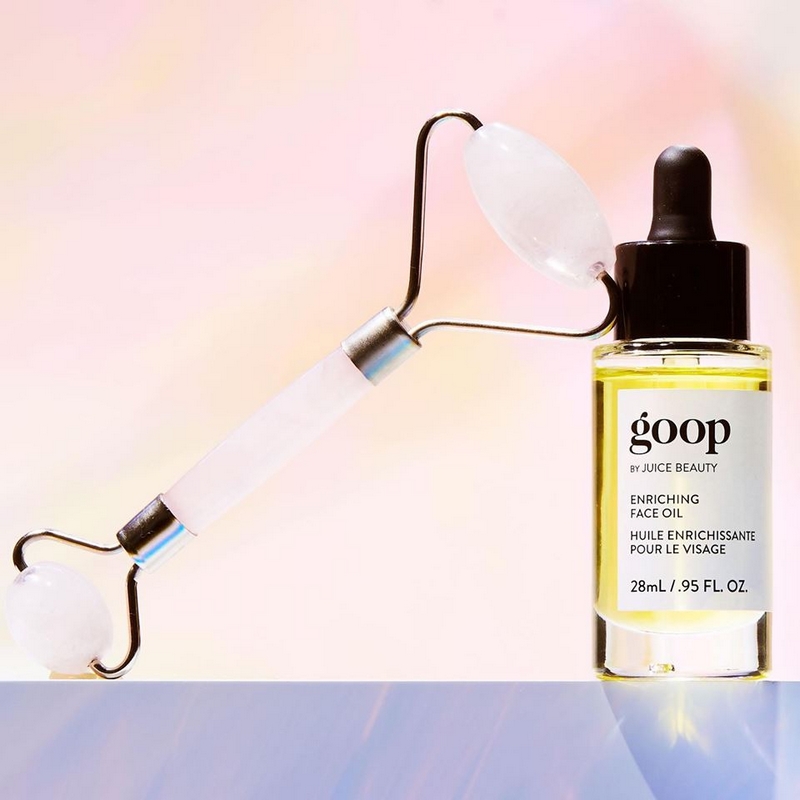 The podcast series, Women on Top, marks the first time goop has worked with an outside partner on a custom co- branded series. Episodes will be hosted by Paltrow and goop’s chief content officer, Elise Loehnen. The first episode featured Shannon Watts, the incredibly powerful force behind Moms Demand Action, one of the largest grassroots movements in the country, which is focused on protecting people from gun violence. Additional founders, entrepreneurs, and thinkers will include Marie Forleo and Elaine Welteroth, among others.

“At goop, we are driven in large part by female stories and the voices of women, particularly those who challenge our existing perceptions of what’s possible,” says Loehnen. “This series will feature conversations with the women we look up to—those who lead with grace, power, and curiosity and are redefining what we think it means to break boundaries.”

“goop and Banana Republic are two brands fueled by those who are limitless, curious, connected, and out in the world,” says Mary Alderete, Banana Republic’s chief marketing officer. “We look forward to energizing listeners with real conversations that we hope will inspire each and every one of us to live a life with no boundaries.”

The series will be celebrated with a live podcast event in September with Paltrow and Kerry Washington, who stars in the upcoming film American Son on Netflix. One new episode of Women on Top will be released on The goop Podcast every Tuesday, through October 22, 2019. 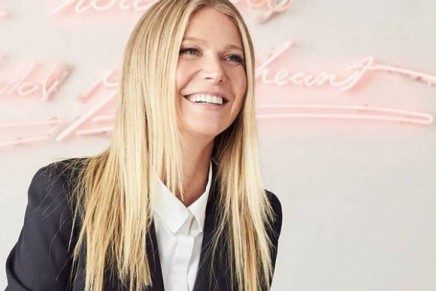 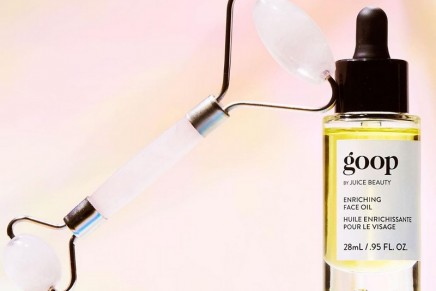