45ème Prix Veuve Clicquot de la Femme d’affaires.
Created in 1972 to mark the bicentennial of the luxury champagne Maison, the award recognizes women with exceptional entrepreneurial spirit and pays tribute to Madame Clicquot, founder of the French Champagne house and a trailblazing businesswoman. 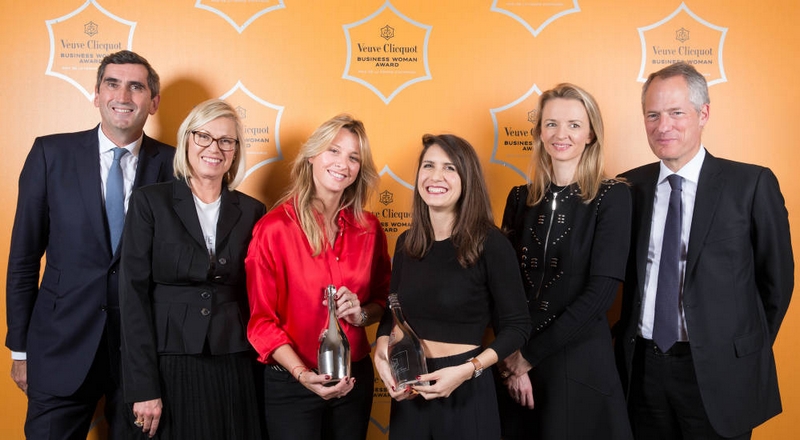 “This award celebrates remarkable women who have shown entrepreneurial initiative and innovated, women who inspire us with their vision, their creativity and above all their bold achievements,” said Jean-Marc Gallot, President of Maison Veuve Clicquot. 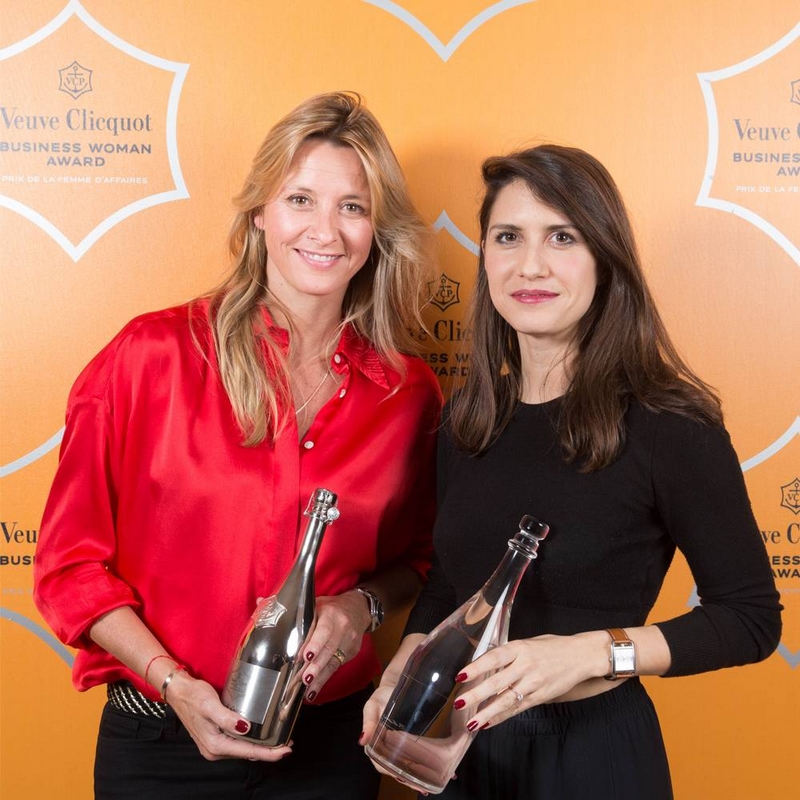 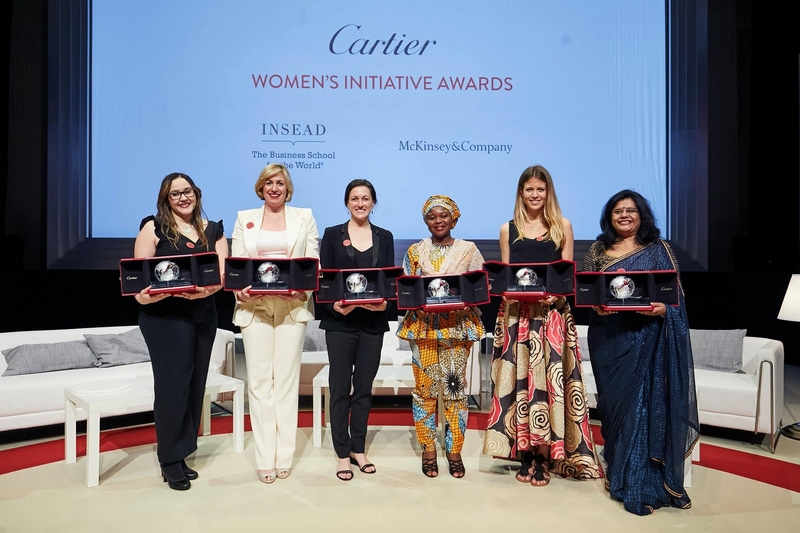 Cartier is another luxury brand offering support for women entrepreneurs looking for coaching, financial support, networking  opportunities and media visibility. Cartier Women’s Initiative Awards. Since 2006, the Cartier Awards has supported women entrepreneurs leading creative, for-profit start-ups that are financially sustainable and socially impactful. The international competition celebrated its 10th Anniversary last year and continues to contribute to the global economy, by seeking out audacious female entrepreneurs who are making concrete contributions to finding effective and affordable solutions for future generations, as well as to encourage more women to achieve their full potential.

In addition to receiving a year of personalized mentoring, valuable media visibility and expanding networking opportunities, each laureate competing in the 2017 edition was granted a place on an INSEAD Executive Program (ISEP). This year, the prize money awarded to each laureate’s business has been increased fivefold from US$ 20,000 to US$ 100,000 in recognition of their contribution to finding innovative solutions for a sustainable future. 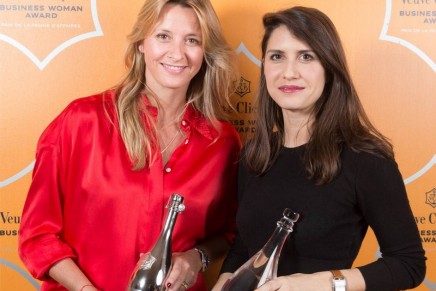 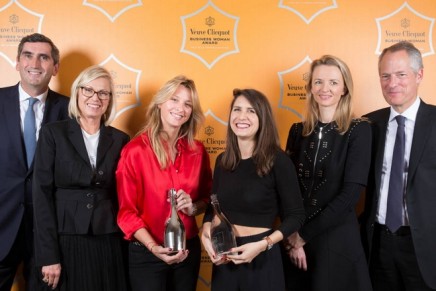 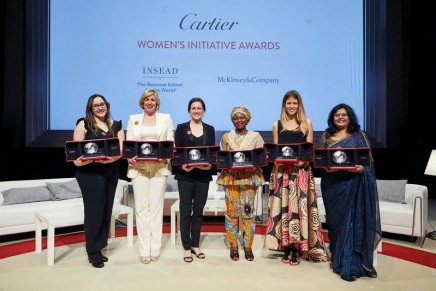