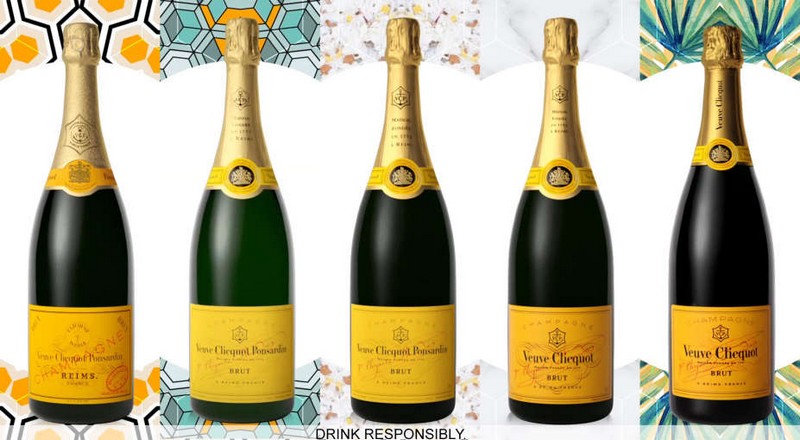 The distinctive yellow color became identified Maison Veuve Clicquot. There are several hypotheses about why yellow was chosen, but the one thing that is certain is that with this visual innovation Veuve Clicquot was ahead of its time, transcending current practices and auguring the advent of what would later become known as “marketing”…

In 2014, to celebrate this major innovation in the history of the Maison, Veuve Clicquot has revisited its iconic label while of course retaining the essence… yellow.

The instantly recognizable yellow label on all Veuve Clicquot brut Yellow Label champagnes marks its 140th anniversary this year. Synonymous with Veuve Clicquot for nearly a century and a half, the color evokes the heritage of the Maison and its never-ending quest for innovation and daring audacity. 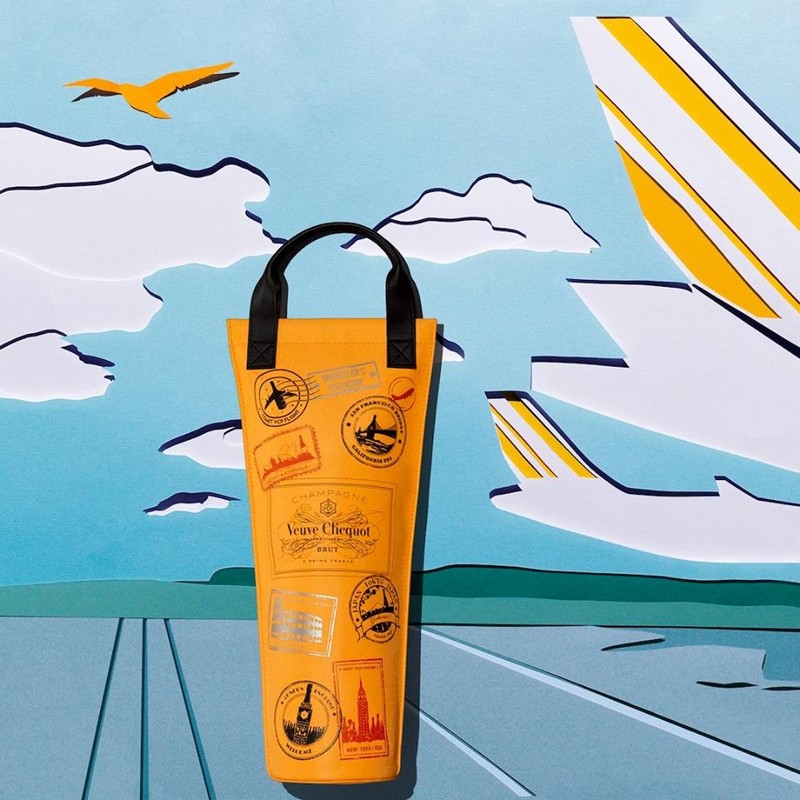 In 1850, Madame Clicquot agreed to a minimalist first white label, a first in the world of champagne, recognizing the advantages in as the Maison grew around the world. This label was quickly followed by another when, with the rising popularity from the mid-19th century of sec, or dry champagnes with less sugar, Veuve Clicquot decided to label the bottles with a color that would distinguish them from other cuvées. And thus the famous yellow label was born in 1877. 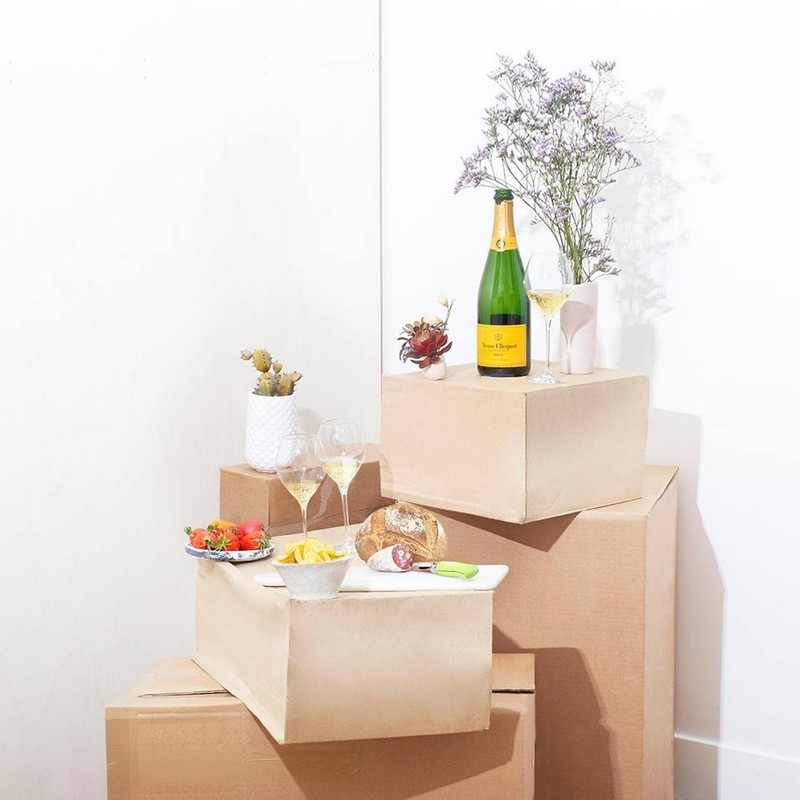 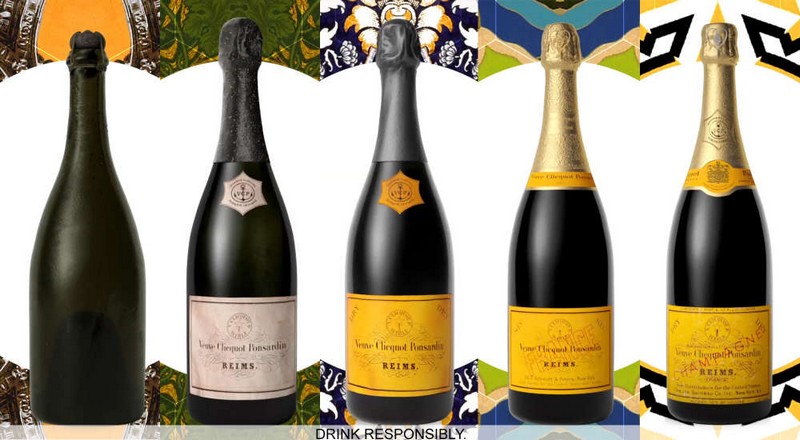 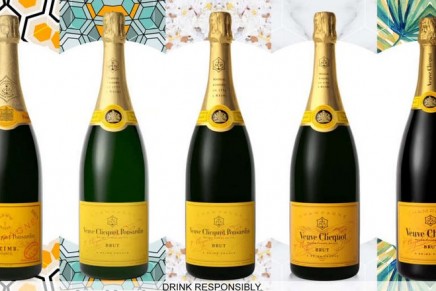 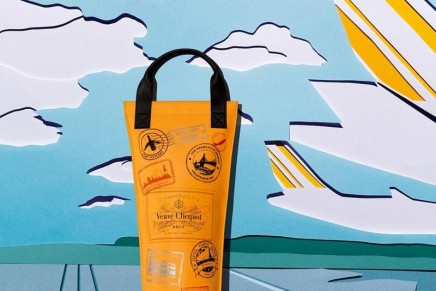 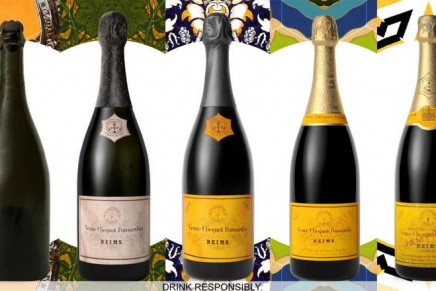 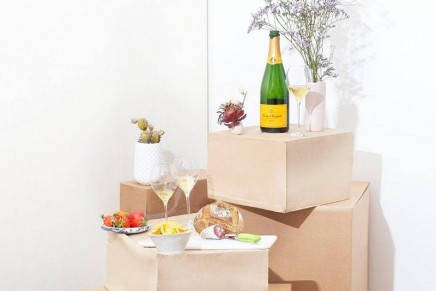