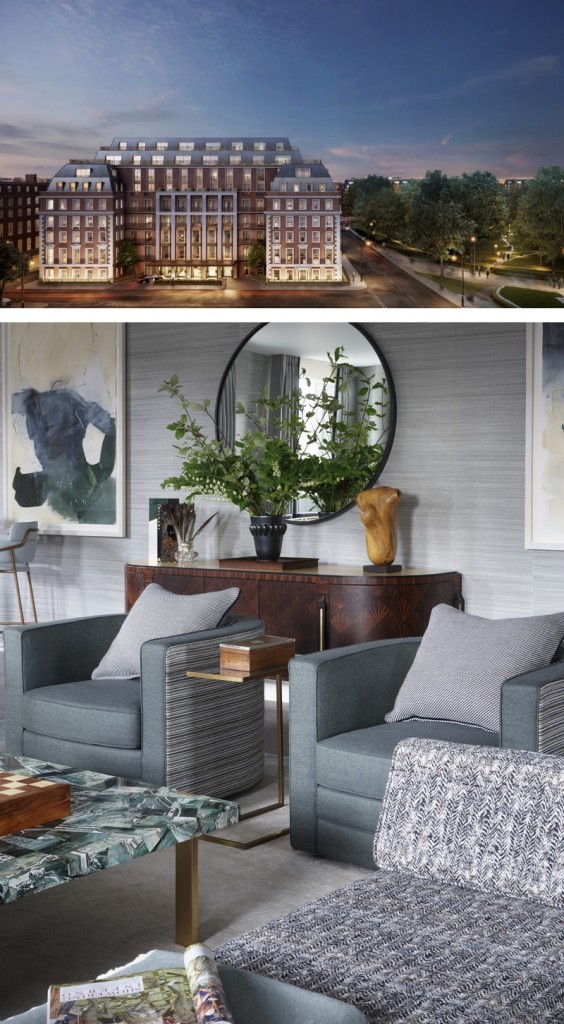 Along with the highly personalized services and amenities one would expect at a luxury hotel or resort, Four Seasons also acts as the property managers of the residences once open, one of the only branded residential companies to do so. The hospitality group said it wanted to deliver a building with exceptional amenities and the highest level of service in the very heart of London’s most desirable postcode.

Residents of Twenty Grosvenor Square, A Four Seasons Luxury Residence have access to a concierge, security, catering and in-residence dining, housekeeping, a world-class spa, fitness and wellness facilities and the option of membership to Mayfair’s most sought-after members’ clubs including Annabel’s and Harry’s Bar, as well as Wentworth golf and country club.

Residents also benefit from a designated Four Seasons Director of Residences. Acting exclusively for the residents of Twenty Grosvenor Square, the Director of Residences’ enviable little black book of contacts, from the world’s leading personal trainers and internationally renowned nutritionists to top executive chefs, will enhance the day-to-day life of residents at Twenty Grosvenor Square. 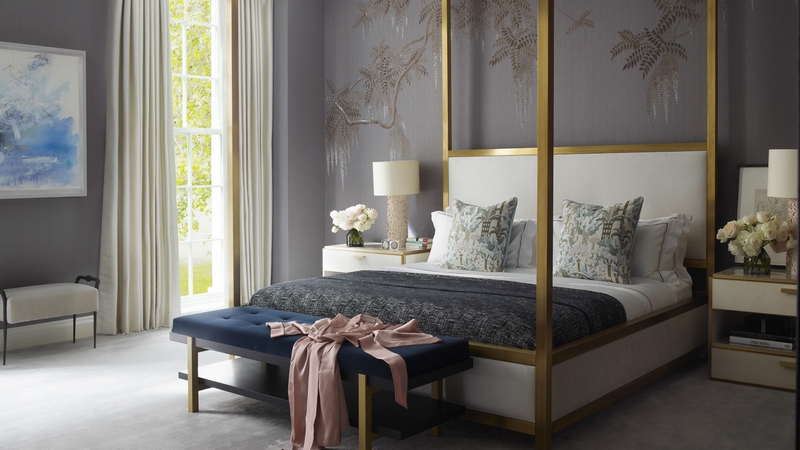 “Twenty Grosvenor Square marks an exciting milestone for our brand, debuting Four Seasons first ever standalone property in a top luxury market, within one of the best addresses in London, and in a building with a remarkable history,” said Paul White, President, Residential, Four Seasons Hotels and Resorts.

Reclaiming its title as the most coveted address in London, Twenty Grosvenor Square has a rich and storied past. Once the Headquarters of the US Naval Forces in Europe, and from where General Dwight Eisenhower orchestrated the D-Day landings during the Second World War, the square itself has been home to royalty, prime ministers, actors, musicians and artists and featured in literary masterpieces from Austen, Dickens and Wilde. 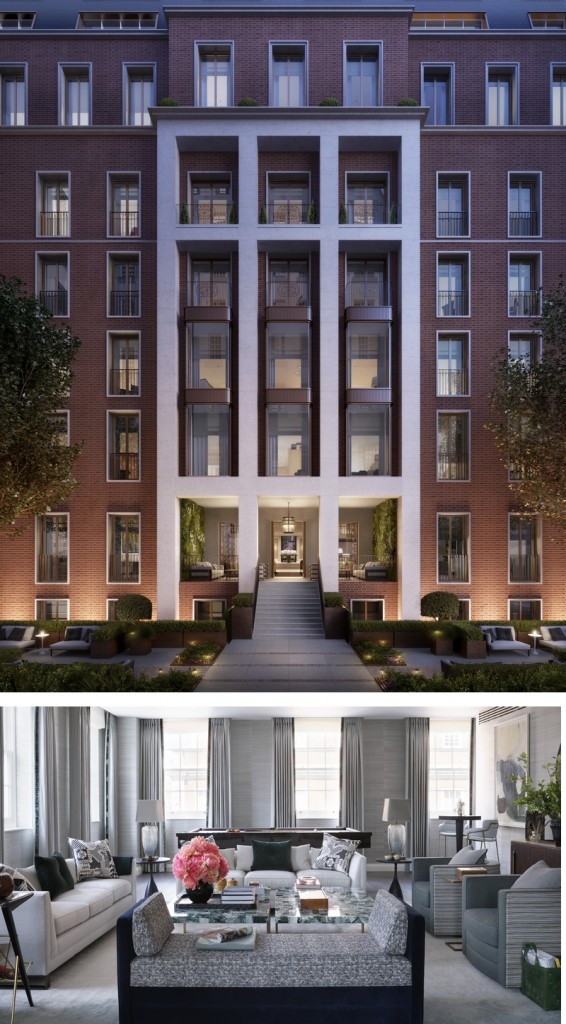 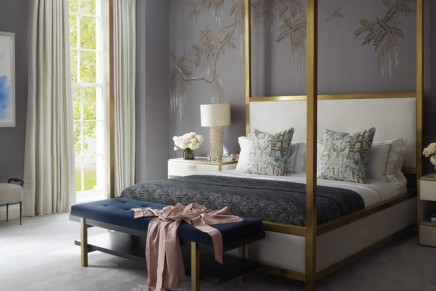 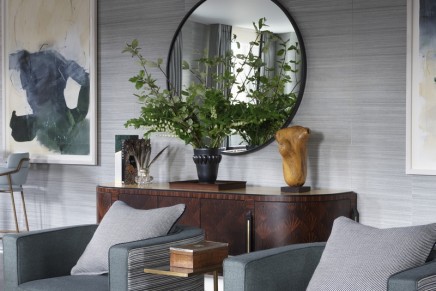 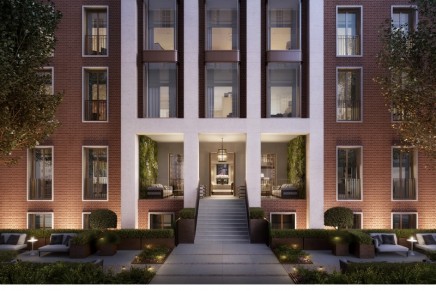