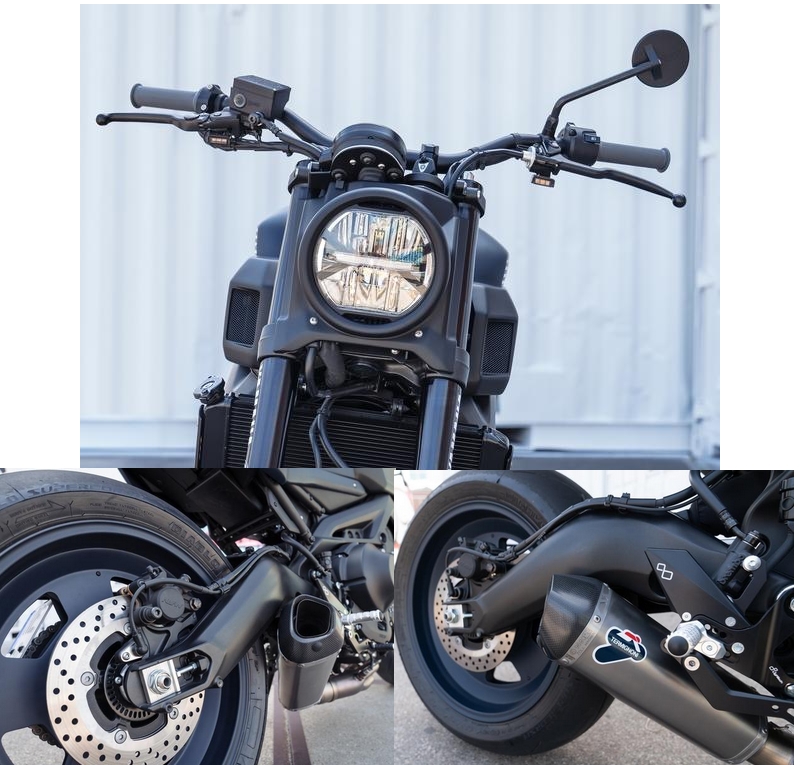 Yamaha‘s Sport Heritage range is made of state of the art technology machines with retro looks – the range is an easy access to real personalization and through collaborations with professionals like JVB-Moto.

JvB-moto C3 is for the Yamaha owners who dream to create their own customized motorcycle. Many builders will not only inspire Yamaha owners with their ideas, but will also make custom parts and accessories available to help owners turn their dream into reality.

The latest Yard Built project sees the return of long-time Yamaha collaborator Jens vom Brauck. Founder of JVB-moto, German custom builder Jens is hailed for the minimalism of his bike designs that bring out the vision of the original within a brand-new skin.

“The biggest retro influence is on the lines and proportions. I am a big fan of 70s and 80s concept cars and got a lot of inspiration for this build there. The bike has an understated, clean look and has more of a concept bike ‘feel’ than a typical  custom bike,” said Jens vom Brauck.

The CP3 bike debuted in its homeland at a July Yard Built Night in Hamburg, alongside the Hookie Co. Grasshopper, another German-made 2019 Yard Built bike. 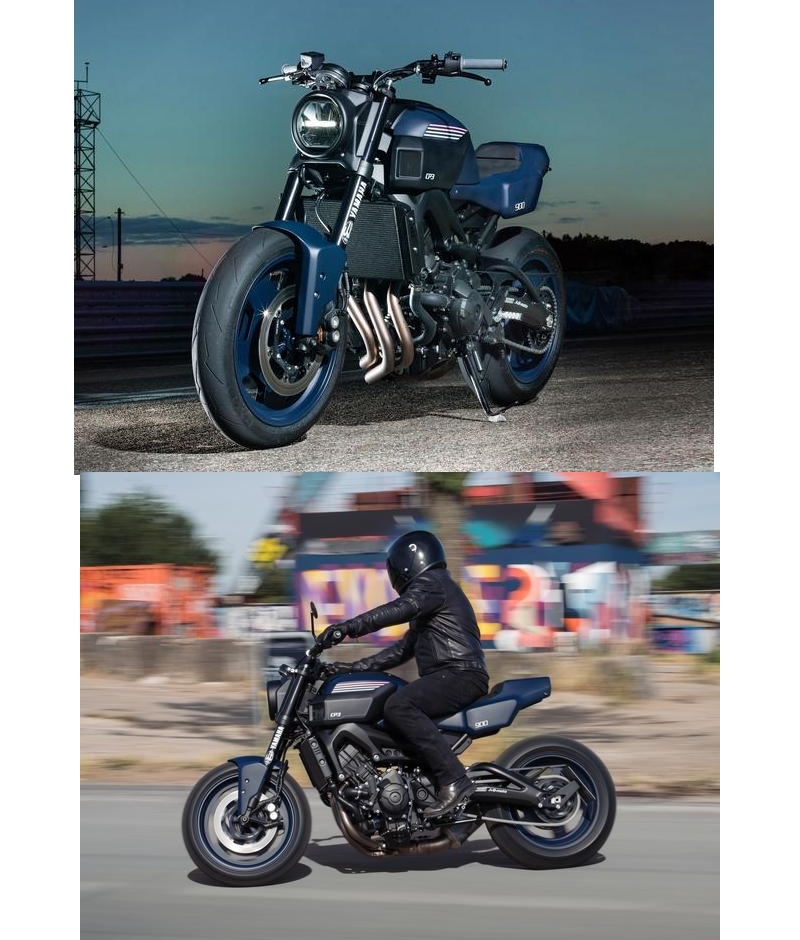 The first JVB-Moto Yard Built special was the 2015 VMAX ‘Infrared’, a dragster-meets-café racer that marked the 30th anniversary of Yamaha’s iconic VMAX cruiser. Customised nose to tail from the sub-frame up, the retro Infrared cemented JvB-moto’s distinct style within the Yard Built community.

The VMAX was followed by the ‘Super 7’, the first customised version of the new XSR700 that showed off the huge range of options available (and sold by KEDO Germany) to personalise the stock bike. Re-imagining the XSR700 without any cuts or welds to the frame, JVB-Moto produced yet another incredible machine that boasts clean, tidy lines while embracing the raw power and agility of the standard bike.

Four years later and JVB-Moto has returned for another round of dazzling customisation, projecting their vision onto the 2019 Yamaha XSR900 to create the CP3. The bike was first presented at the 2019 Café Racer Festival where it received the Best of Show prize.

Though the design is inherently minimalist, the CP3 sports a number of cutting-edge modifications that elevate it from a typical custom bike to a true concept motorcycle. Carbon fibre wheel covers house the Pirelli Super Corsa tyres, with Behringer front brake disks packing extra stopping power. Lightech footrests help reduce weight and give an assuring platform for the rider, with a new seat to accommodate the feel of the CP3.

Ultimately JVB-Moto envisaged the motorcycle as a reflection of the XSR900’s powerful 850cc 3-cyclinder engine, unchanged in the customisation, and designed the bike to look how the engine feels to ride. The Termignoni exhaust amplifies the emotive sound of the triple and provides a small boost in horsepower. 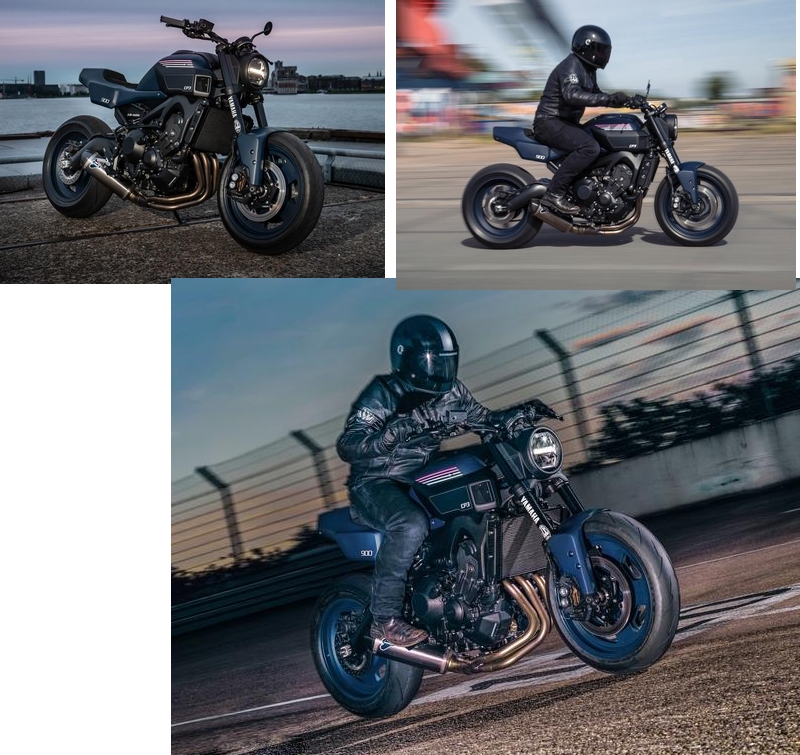 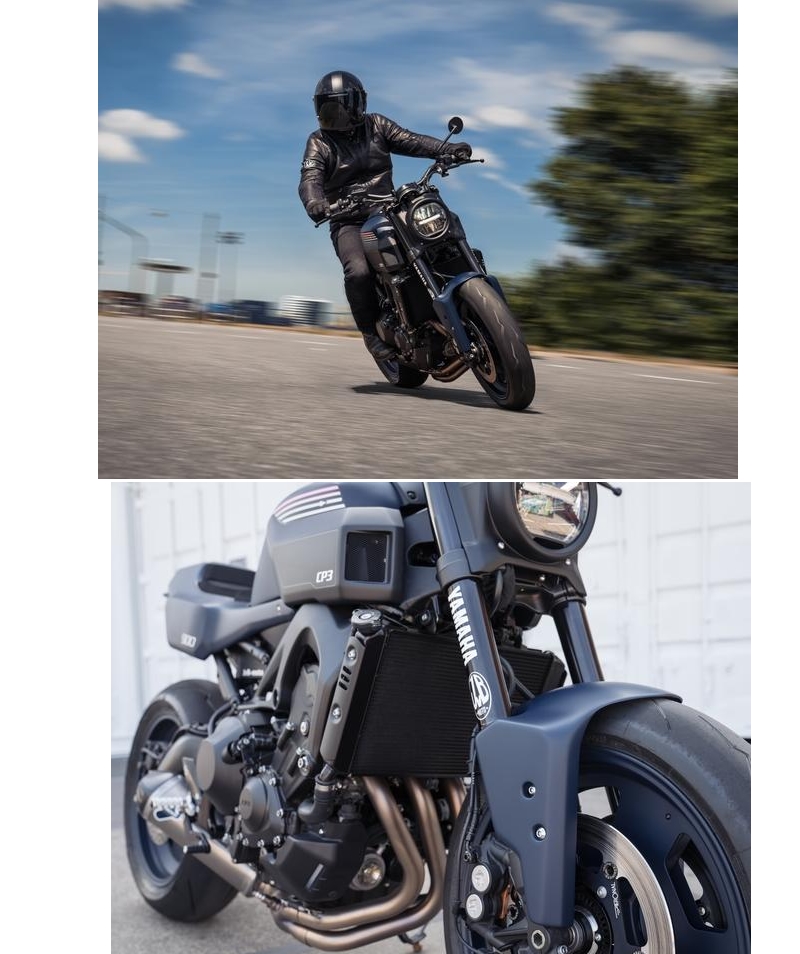 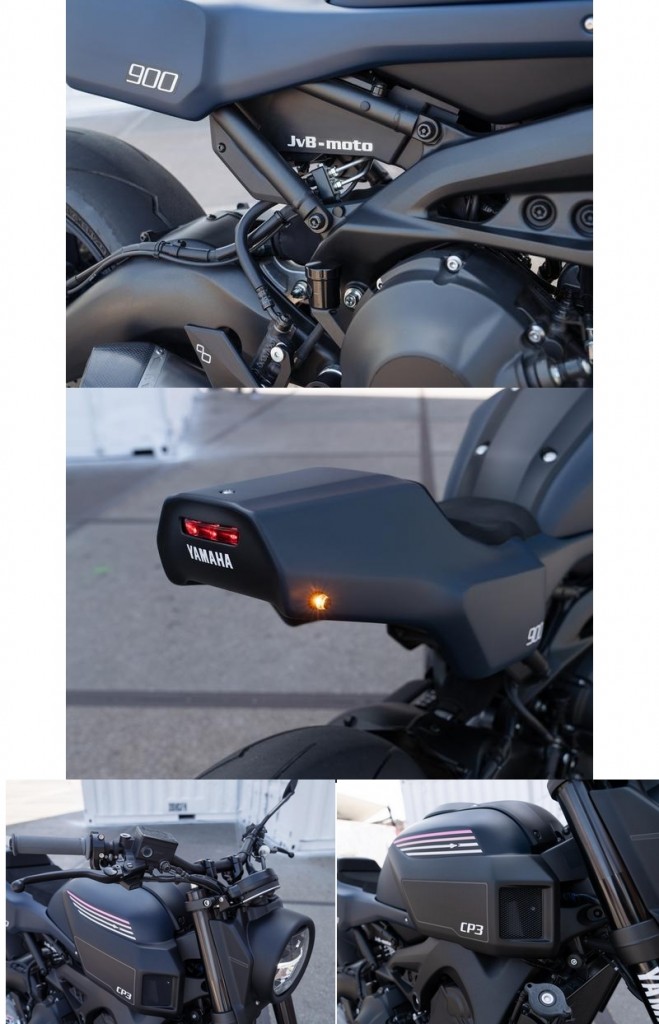 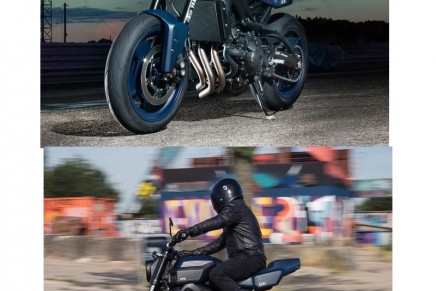 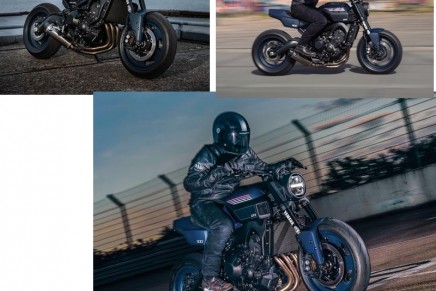 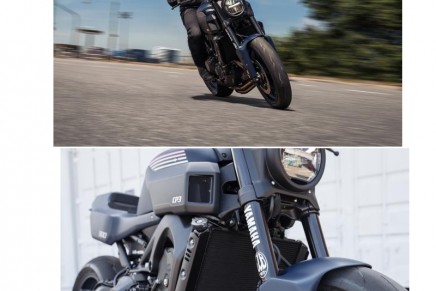 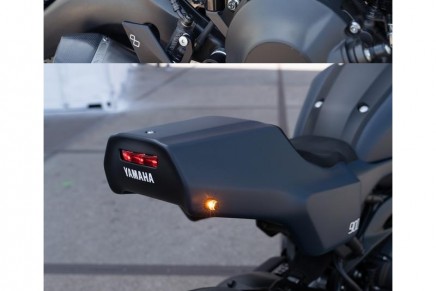 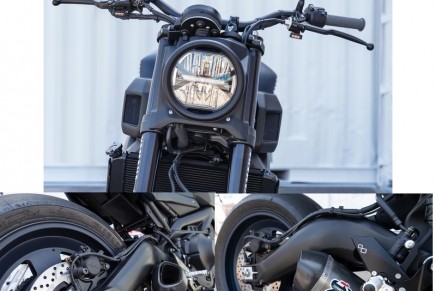