The Bienville Legacy set for world debut at FOS. 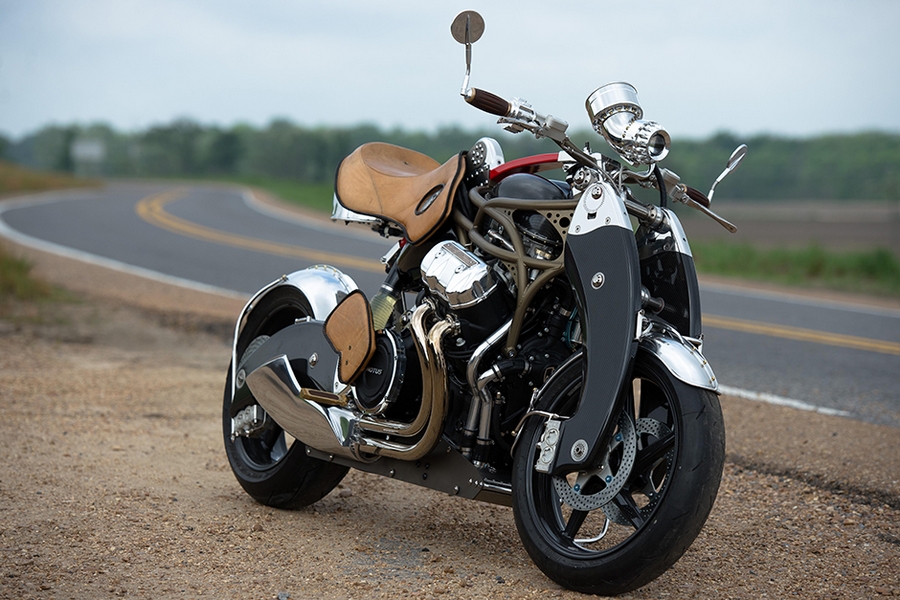 The 2015 Goodwood Festival of Speed (25-28 June, 2015) will see the global public  debut of one of the most powerful four-cylinder production bikes ever made – the Bienville Legacy Motorcycle. Powered by the American-made 1650cc Motus V4 engine, production models will be supercharged and provide up to 300bhp.

Created by Bienville Studios in New Orleans, Louisiana, the JT Nesbitt-designed Legacy has been in development for over three years and is widely acknowledged as one of the finest examples of two-wheeled design ever produced. 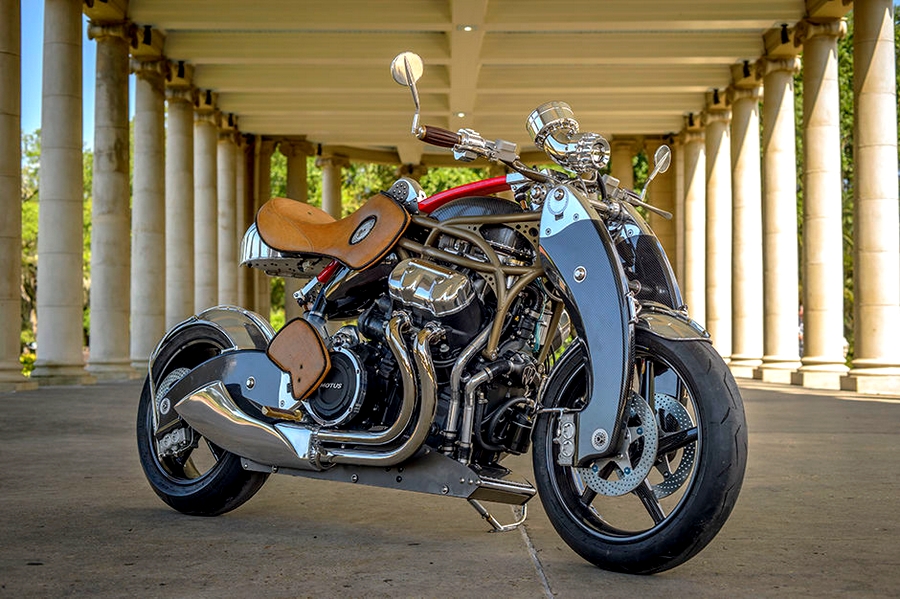 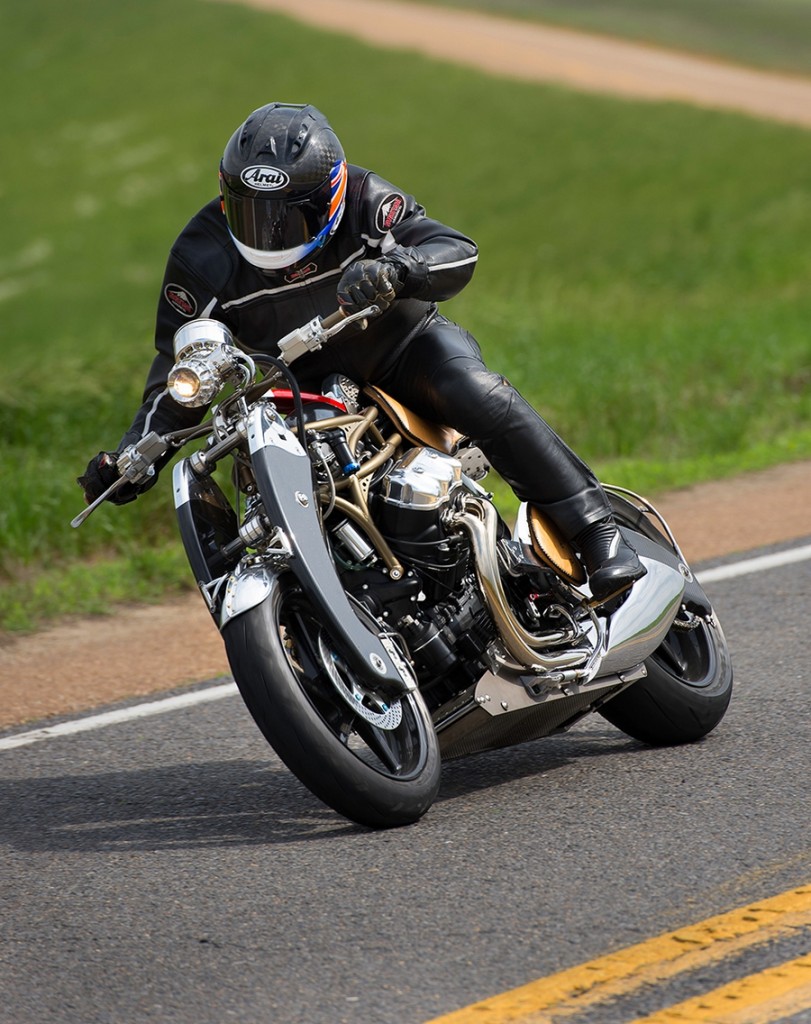 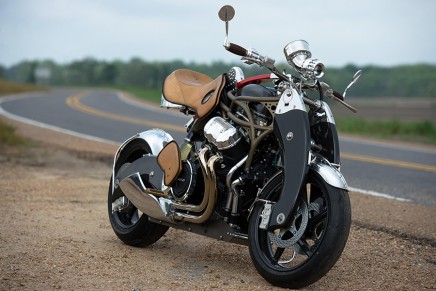 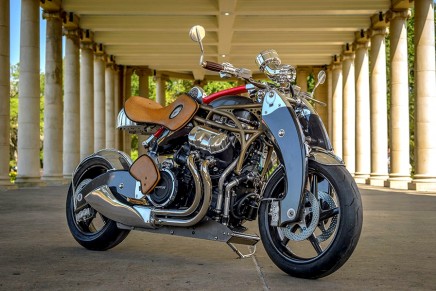 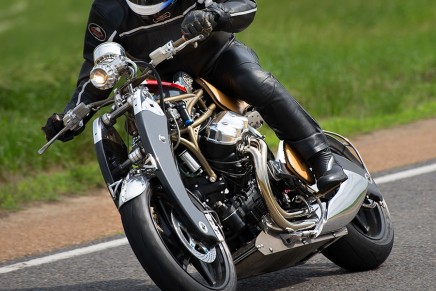