One of the best cities in the world is New York City. It is no wonder that Wall Street is a major tourist attraction in New York City. The major financial hub is located on the lower west side of Manhatten. Many people visit and take a picture with the big brass bull on Broadway a few blocks south of the New York Stock Exchange. The artist, Maestro Arturo Di Modica, gave the bull to the New York Stock Exchange symbolizing the American people’s spirit and determination. It was a kind gesture that is loved by many. When traveling in New York City, there is so much to see. Here are some of the great sites not to miss around Wall Street. 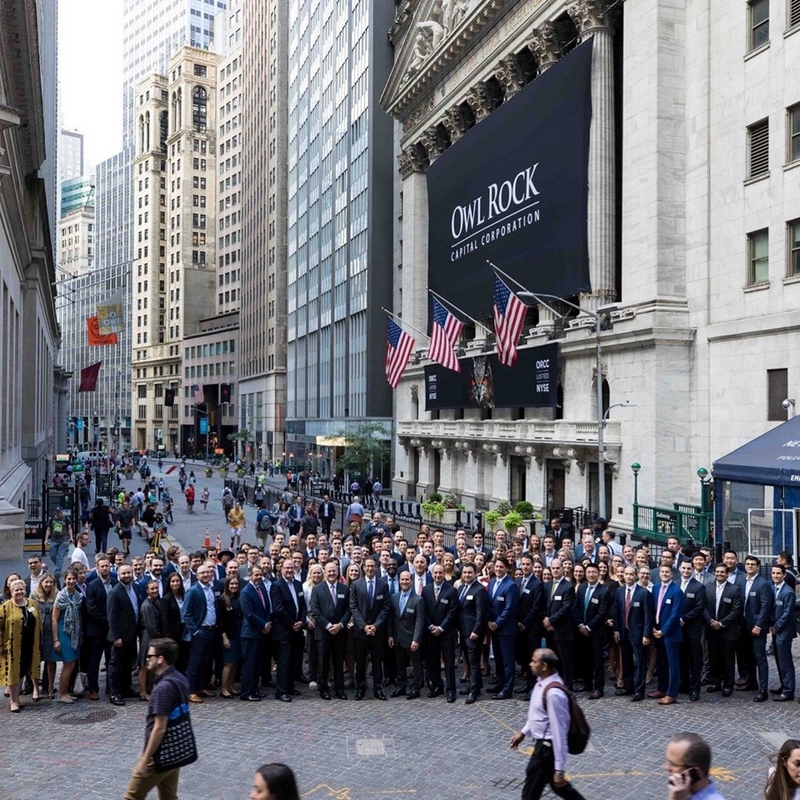 The ticker flies across the screens in the morning showing how far up or down stock and bonds have moved. The New York Stock exchange is where lives are changed for good and the bad. The American entrepreneurial dream usually involves the dream of an idea one day becoming so big and popular that it is worthy of going public at the sound of the bell. The New York Stock Exchange is a fascinating place to visit and take a selfie. 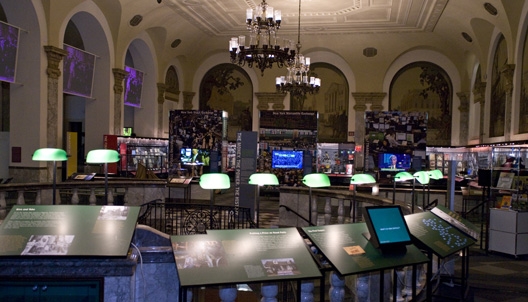 Most people think of money when they think of America. While visiting the New York Stock Exchange Area, take a look at the Museum of American Finance. There are always small details of American history that people don’t get from the shock and awe of everything. The museum is well worth the visit to learn more about the root of finance in America.

There is so much to see in New York. You could easily want to stay longer and see more. This sometimes requires more money. You can ask someone you know to transfer money easily to help pay for the rest of your trip. Instead of spending another grand amount of money to visit again, just stay a little longer in New York City then you planned. 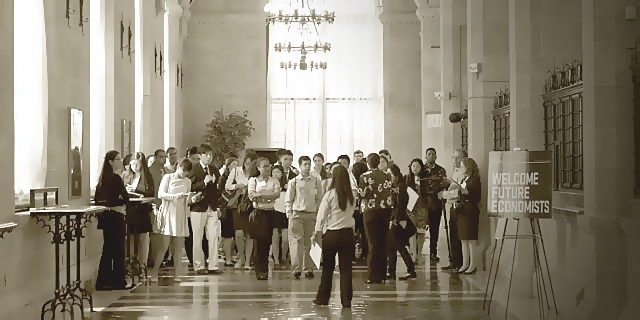 We are all fascinated by lots of money, yet we barely see a whole bunch of it. We only see the result of what a lot of money can buy, especially in New York City. The Federal Reserve Bank is somewhere that happens to have a lot of money. It is a worthy selfie picture while in the Wall Street area. You might as well get a picture with an actual green New York City street sign that says Wall Street. 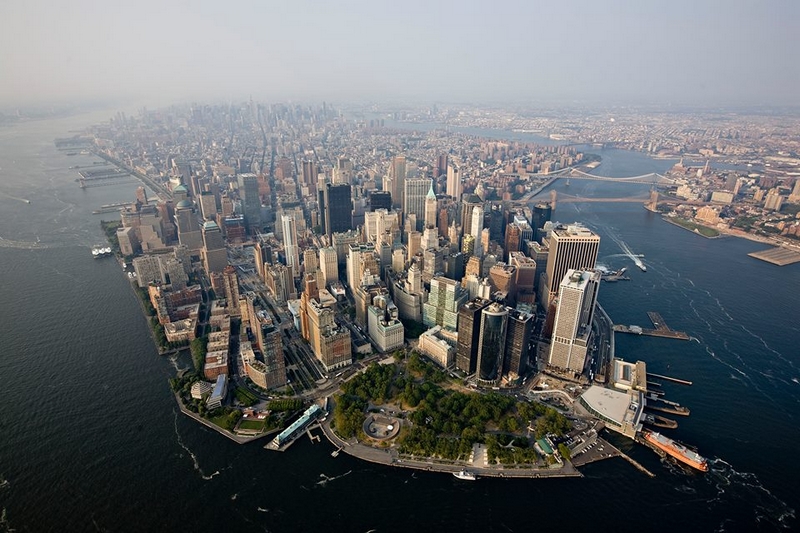 Battery park is a park on the lower west side of Manhattan. It is located right near the financial district. It is full of glorious sculptures and culture. It is a great place to eat a picnic lunch. Also, walk along the Hudson and see the Statue of Liberty from the park. You can also see the beautiful start of New Jersey on the other side of the Hudson River. 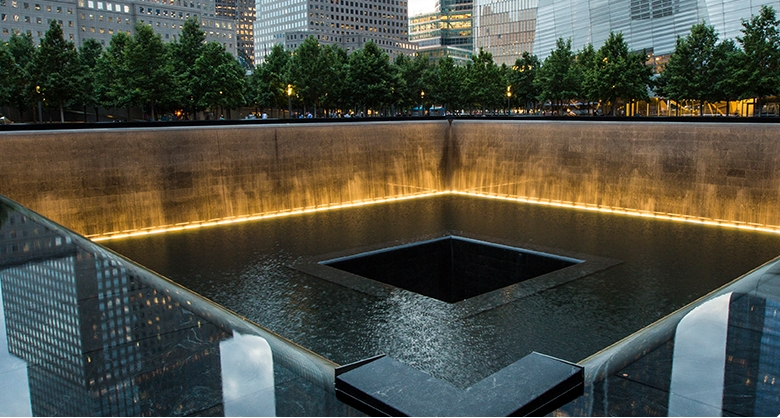 Commemorate and honor the victims of 9/11 at the National 9/11 Memorial & Museum in Downtown Manhattan; photo source @newyorkpass.com

To know New York City now is to know what happened on September 11th. The National September 11 Memorial and Museum will help you understand the epic devastation that happened on 9/11. It is a beautiful memorial honoring all those who died on a day no one deserved to die. You will also get to see the beauty of the American people, of how well Americans come together and helped one another in times of great tragedy.

There are plenty of delicious restaurants to eat at in the Wall Street area. New York is known for some great restaurants and distinctive food. When you are done learning about the financial world, you will want to see all that money has to buy.

This is spread all over New York City in the form of Broadway shows, endless shopping trips in remarkable stores, and more culture than you could learn or feel in a lifetime. Stay in New York City as long as you like. You will never forget what you learn and see while you are there. 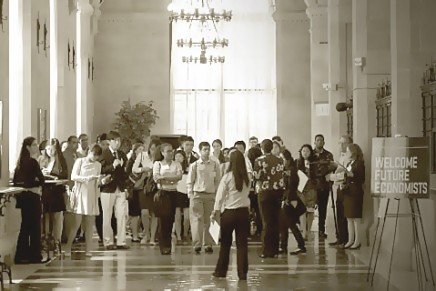 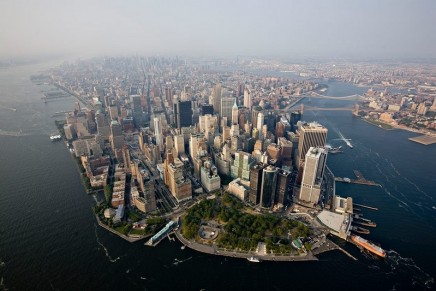 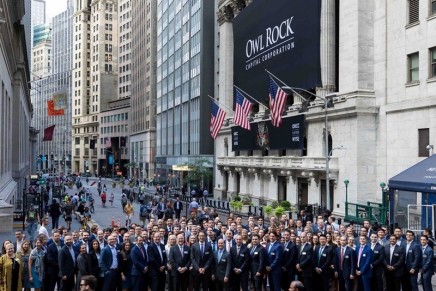 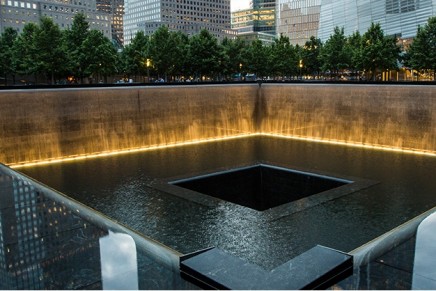 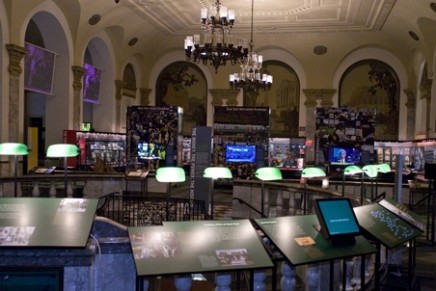