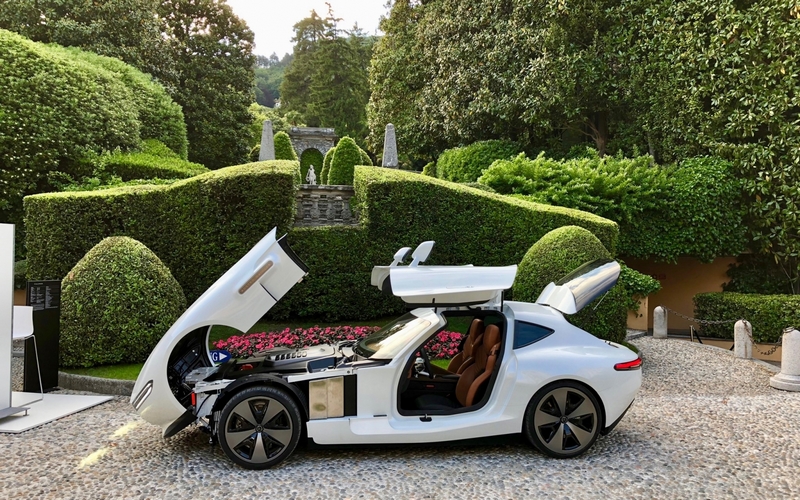 Salon Privé UK, Announces 2nd UK Debut with Launch of the Austro Daimler ‘Bergmeister’ ADR 630 Shooting Grand.
Projekt Austro Daimler captures the spirit of the original Bergmeister retro car and translates it into the future, just as if the brand never ceased to exist. 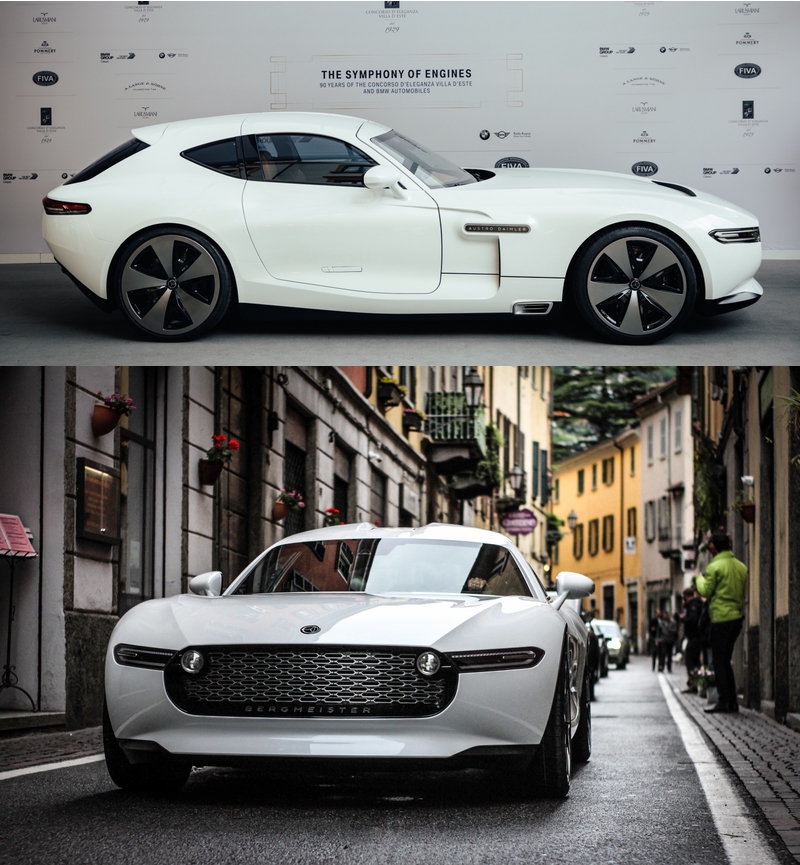 What in the world could be more satisfying than seizing the legacy of a long-standing brand and translating it into the present day?

Established in 1899, Austro Daimler was a historically significant Austro-Hungarian automaker, who, at one stage in 1910, held the honour of making the world’s fastest car – the 85mph Prinz Heinrich. Outbreak of the First World War saw the company focus on contribution to the wartime effort and so it wasn’t until the 1930s that Austro Daimler reverted to the production of automobiles with some outstanding and innovative luxury vehicles leaving its production-line.

One such vehicle and the last to come out of the factory in 1931 was the 6-cylinder ‘Bergmeister’ or ‘Mountain Master’ so-called because of its numerous successes in mountain races.

Both externally and internally, the ADR 630 Shooting Grand exudes ‘retro’ with its double-bubble roof and rising rear roof- line as was customary with cars of the 1930s and the headlights, wrap-around rear light panels as well as the lavish interior combining wood and leather all take inspiration from the art deco style of this period.

“Having first seen the ADR 630 Shooting Grand earlier this year at Villa d’Este, I knew it was a car we had to have at Salon Privé. The history of the brand and passion of the team behind its design is compelling as are the sheer technological advancements that have been achieved – I am sure there will be a lot of interest and activity around the new car when it gets its UK public unveiling at the event on Thursday 5th September,” commented David Bagley, Co-founder and Sales Director of Salon Privé 2019.

Combining the Mercedes-AMG GT 3-Litre in-line 6 with three high-performance electric motors, it is a superbly efficient unit which generates a staggering 1,198 bhp and 1,180 lb. ft; enough to propel it from 0 to 100 km/h in 2.5 seconds and on to a top speed in excess of 200 mph. The bulk of the power is derived from the electric motors, each producing 271 bhp and providing charge is a 55-kilowatt lithium-ion battery. The battery sits in the area normally reserved for the GT’s trunk hence a shooting break body was designed to provide the necessary storage space. Based on the principle of a plug-in hybrid, the battery for the 600 kW electric drive of the new Bergmeister can be loaded with up to 150 kW charging power, meaning that under purely electric propulsion, it has a range of up to 250km and a total range (according to WLTP cycle) of up to 1,000km. 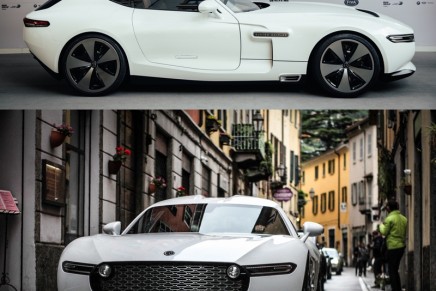 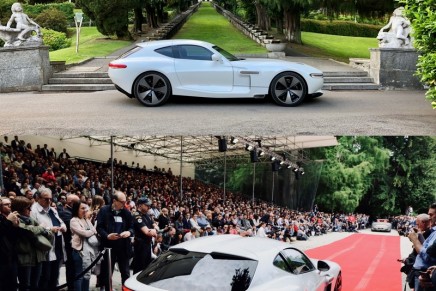 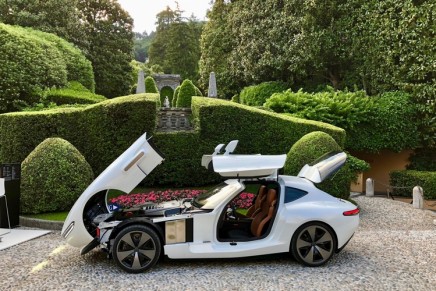