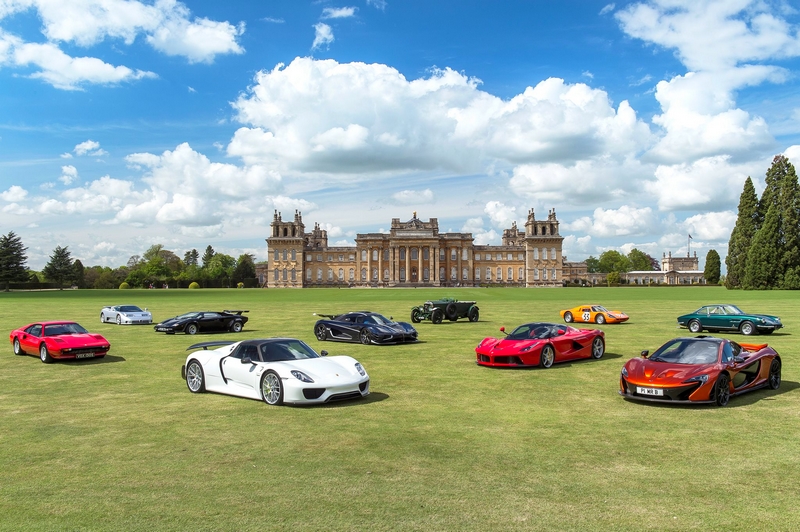 Bentley Motors celebrates its 100th Anniversary this year with a spectacular weekend of activities planned appropriately, at ‘Britain’s Greatest Palace’, Blenheim Palace in Oxfordshire. Officially nominated to host the celebrations, Salon Privé, along with Bentley Motors and the Bentley Drivers Club will celebrate a weekend of celebration culminating in a record gathering of in excess of 1,000 Bentleys from around the world.

Privately-owned Bentleys will be joined by some of the most historically important models ever made which currently reside in Bentley’s own Heritage Collection. These include EXP 2 from 1920; the most historically important as well as the oldest surviving Bentley, the 1929 Team Blower, 1 of just four built, a 1940 Mark V, 1 of just seven built, the 2003 Le Mans-winning Speed 8 and on up to the very latest Generation 2 GT3-R.

The weekend of celebrations kicks off with the Salon Privé Bentley Masters and in excess of 60 of the rarest and most beautiful Bentleys gathered from around the world. From the earliest model still in existence to the very latest off the production line, Bentley’s carefully curated collection tells the story of Bentley Motors from the early racing days and Le Mans wins through to its current position as a manufacturer of some of the fastest and most luxurious cars in the world. This 3-litre, two-seater Sports Tourer, on loan from the Bentley Motors Heritage Collection, is regarded as the most historically important Bentley.

The factory’s second prototype, it’s the oldest surviving model, being exactly 99 years old this year. It’s also the first to be raced and the first to gain a victory; in its motorsports career it enjoyed 11 wins and seven second places. 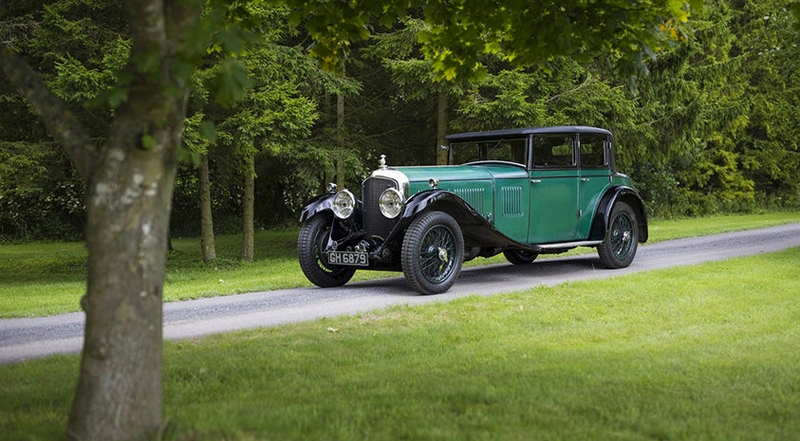 The Speed Six was introduced to this dazzling climate at the Olympia Motor Show in October 1928 as a sports version of the 6 1/2-litre Standard Six road car. The Standard Six was never intended as a sporting chassis but results achieved on-track during the 1928 racing season made it painfully clear that the 4 1/2-litre engine was rapidly becoming underpowered in comparison to the competition. Given this, proprietor, W.O. Bentley, allocated an early Standard Six chassis to the company’s racing shop so that it could be developed for the 1929 season.

Le Mans rules required that cars raced must be production catalogue models. This ensured that the Speed Six was quickly introduced for sale to the general public. Out of 544 6 1/2-litre examples made in Cricklewood, just 182 were to Speed Six specification. 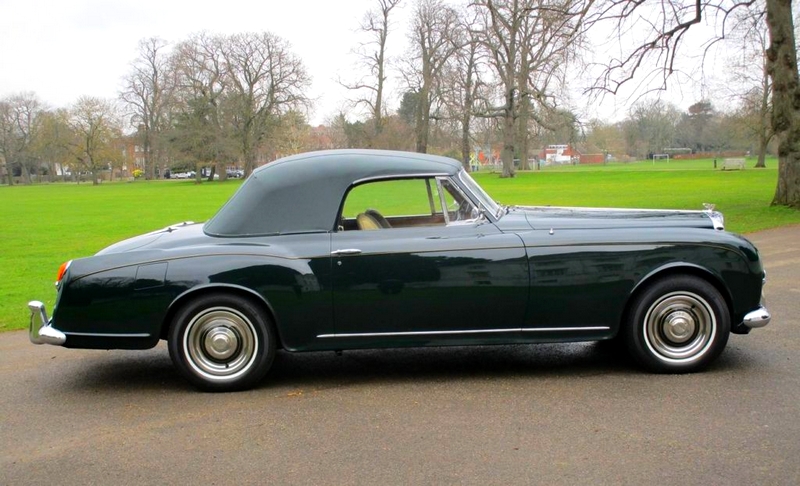 Chassis number BC93BG is one of just 58 right hand drive all aluminium bodied drophead coupes by Park Ward for the  S1 Continental chassis.

The world’s ‘LARGEST-EVER COLLECTION OF BENTLEYS’

Continuing the celebrations on Sunday, Bentley Drivers Club is set to host its annual Concours d’Elegance on the beautifully manicured North Lawns alongside which, in excess of 1,000 Bentleys will gather in celebration. An incredible collection of privately-owned models will be on display from the Cricklewood, Derby, Crewe and Vickers periods through to current models under the ownership of Volkswagen. Of the later cars, some notable models will be on display including a Continental GT Zagato, one of only nine built, a Continental GT V8 S ‘art car’, decorated by the creative brush of celebrated artist Sir Peter Blake, and, with a nod to Bentley’s famous racing heritage, an awesome 2019 Continental GT3 race car courtesy of leading motorsports outfit Team Parker Racing. 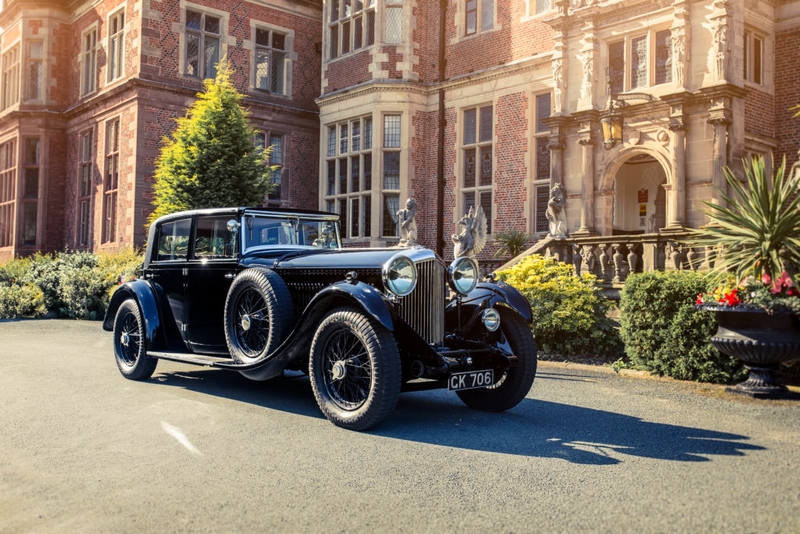 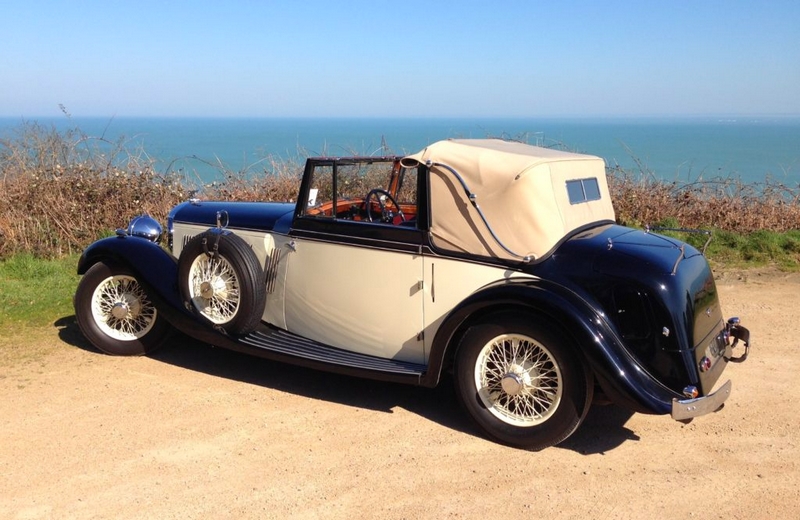 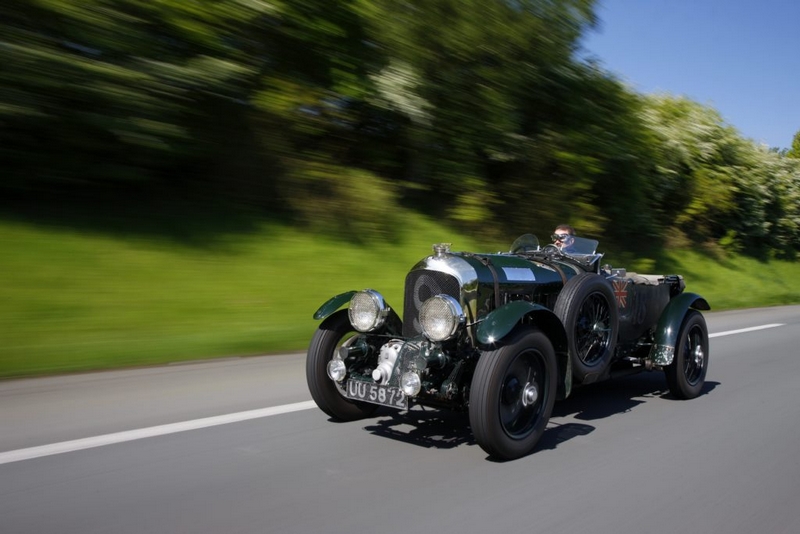 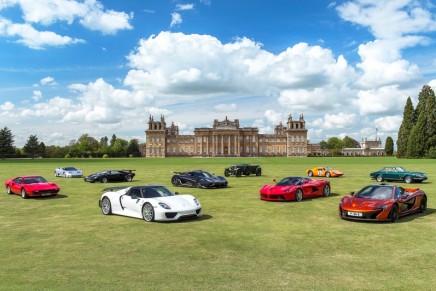 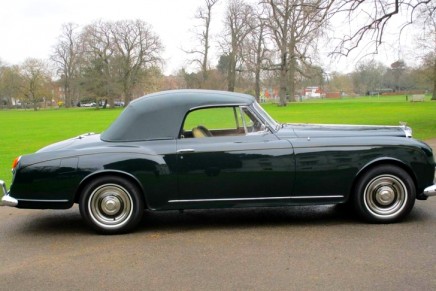 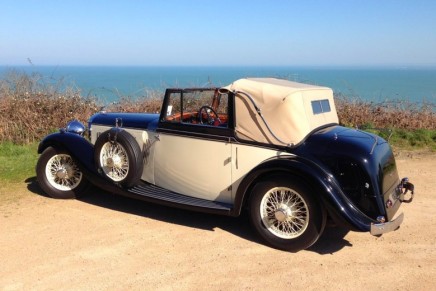 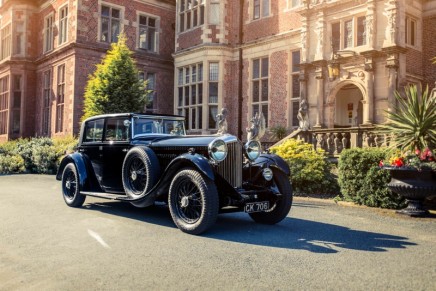 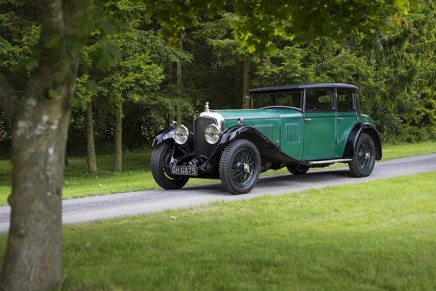 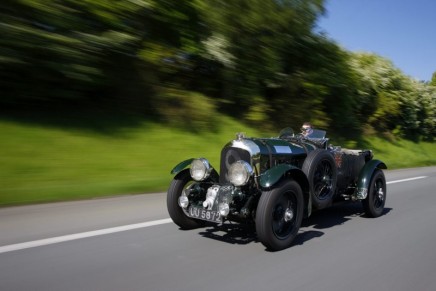 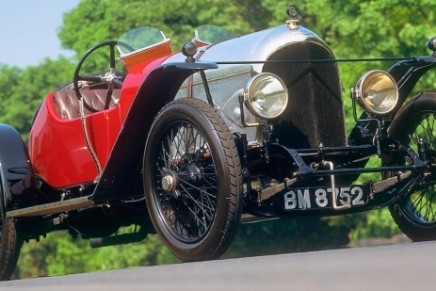