Jean Patou is back.
Iconic French couture house Patou to relaunch women’s ready-to-wear under the creative helm of Guillaume Henry. 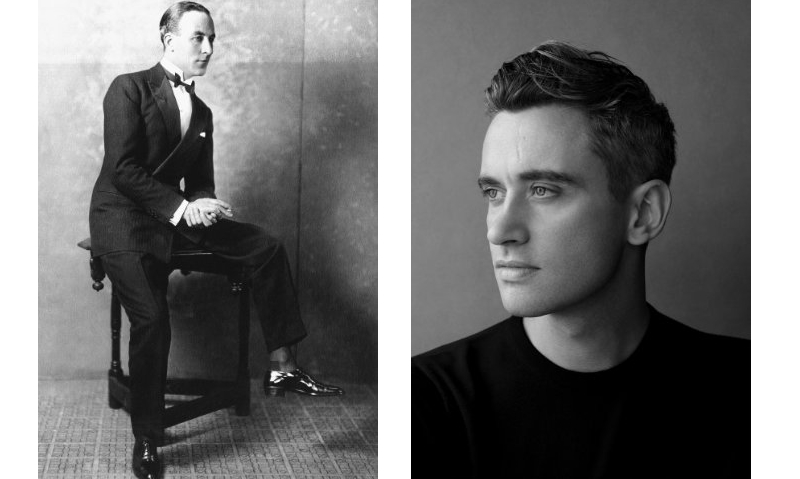 An aesthete and pioneer, Jean Patou designed simple and chic evening dresses, and introduced casual and sportswear into the woman’s wardrobe. The American press named Patou “the most elegant man in Europe”.

Jean Patou realised the marketing potential of his luxury fashion brand and became the very first designer to use his own initials on his garments. His monogram adorned his designs and stood for style and quality. The designer logo was just one of his innovative creations to influence the world of fashion. 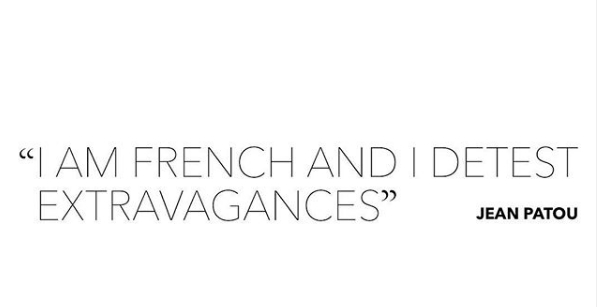 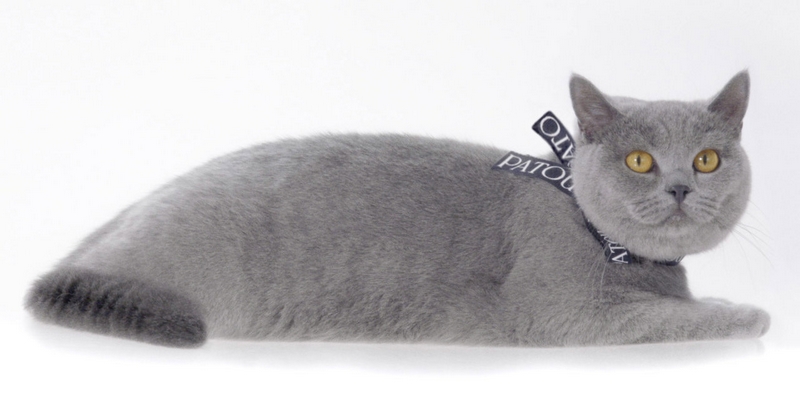 Now, Jean Patou Maison was acquired by LVMH. Jean Patou has now been reborn with a new name – Patou – and a new artistic director, Guillaume Henry, who will present his debut women’s ready-to-wear collection in Paris in September 2019.

Guillaume Henry will debut his first ready-to-wear collection for Patou in Paris in September 2019. Ahead of the much- awaited show the Maison has unveiled its new brand identity in a series of short fun video clips.

Guillaume Henry made a name for himself at Givenchy and then Paule Ka, before taking over creative direction at Carven in 2009, and subsequently Nina Ricci in 2015. 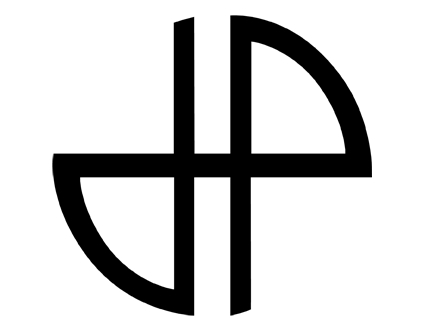 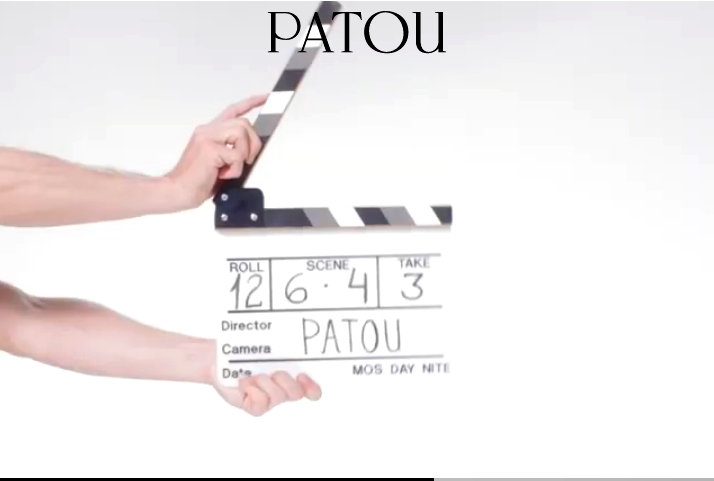 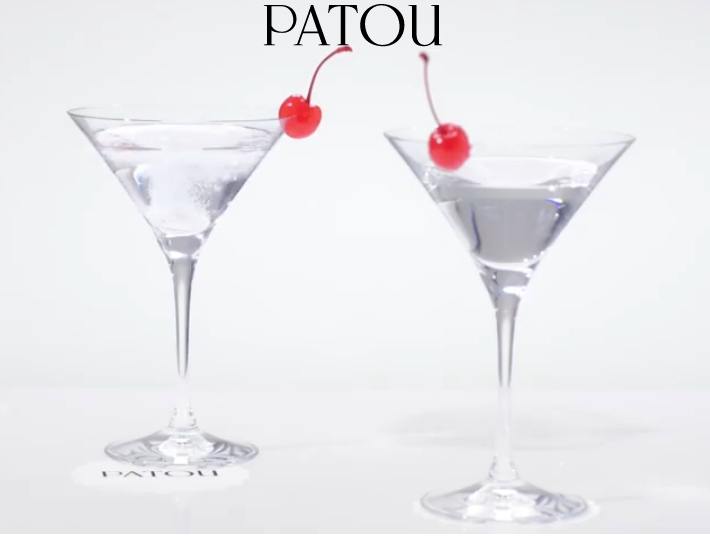 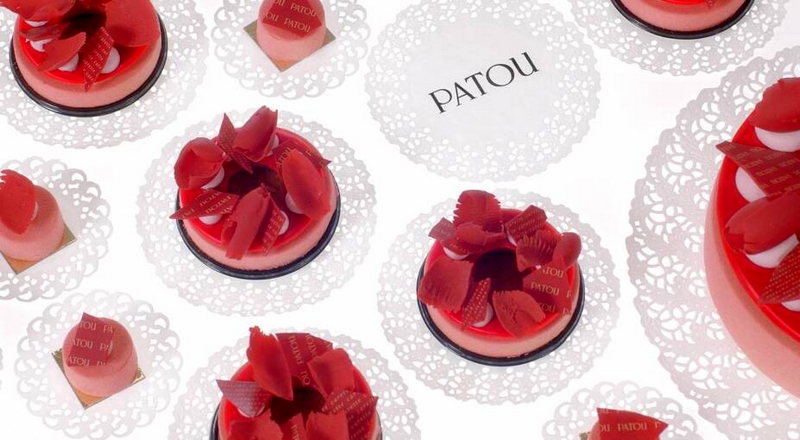 Jean Patou has now been reborn with a new name and a new artistic director; @patou.fr 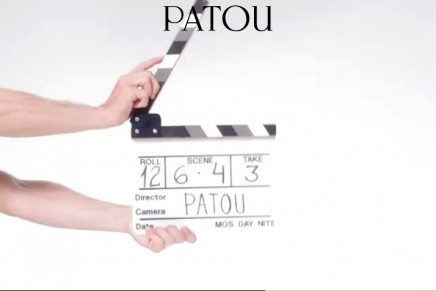 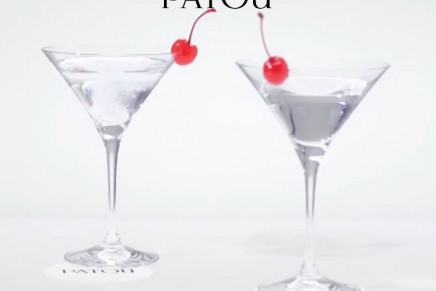 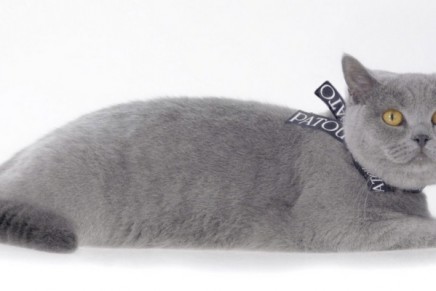 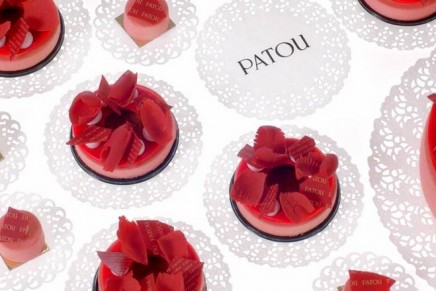 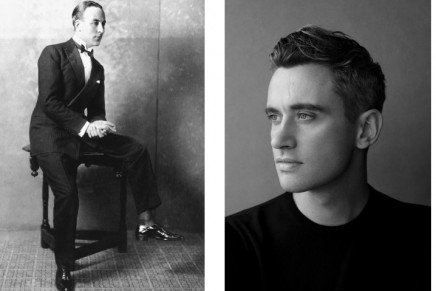