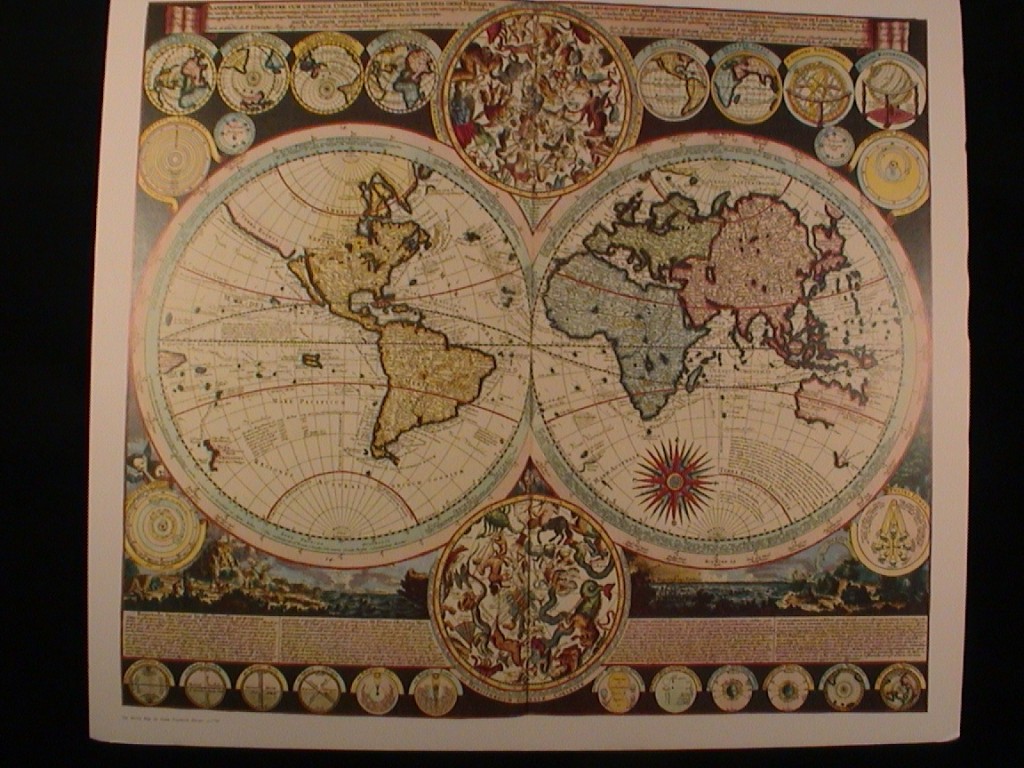 The rise of the South is radically reshaping the world of the 21st century, with developing nations driving economic growth, lifting hundreds of millions of people from poverty, and propelling billions more into a new global middle class, says the United Nations Development Programme’s (UNDP) 2013 Human Development Report, a report that looks at the evolving geopolitics of our times, examining emerging issues and trends.

“The rise of the South is unprecedented in its speed and scale,” the 2013 Report says. “Never in history have the living conditions and prospects of so many people changed so dramatically and so fast.”

This phenomenon goes well beyond the so-called BRICs, middle income countries often represented by Brazil, Russia, India and China, the 2013 Report stresses. The Report shows that more than 40 developing countries have made greater human development gains in recent decades than would have been predicted. These achievements, it says, are largely attributable to sustained investment in education, health care and social programmes, and open engagement with an increasingly interconnected world.

“The 2013 Report makes a significant contribution to development thinking by describing specific drivers of development transformation and by suggesting future policy priorities that could help sustain such momentum,” UNDP’s Administrator Helen Clark said in the Report’s foreword.

The world is witnessing an epochal “global rebalancing.” The rise of the South reverses the huge shift that saw Europe and North America eclipse the rest of the world, beginning with the industrial revolution, through the colonial era to the two World Wars in the 20th century. Now another tectonic shift has put developing countries on an upward curve. The Report predicts that the so-called “Rise of the South” should continue and could even accelerate as the 21st century unfolds.

By 2020, the Report projects, the combined output of the three leading South economies—China, India, Brazil—will surpass the aggregate production of the United States, Germany, United Kingdom, France, Italy and Canada.

With living standards rising in much of the South, the proportion of people living in extreme income poverty worldwide plunged from 43 percent in 1990 to 22 percent in 2008, including more than 500 million people lifted from poverty in China alone. As a result, the world has already achieved the main poverty eradication target of the Millennium Development Goals, which called for the share of people living on less than US$1.25 a day to be cut by half from 1990 to 2015.

Developing countries nearly doubled their share of world merchandise trade from 25 percent to 47 percent between 1980 and 2010, the Report notes. Trade within the South was the biggest factor in that expansion, climbing from less than 10 percent to more than 25 percent of all world trade in the past 30 years, while trade between developed countries fell from 46 percent to less than 30 percent. Trade between countries in the South will overtake that between developed nations, the Report projects. Increasing openness to trade correlates with rising human development achievement in most developing countries.

The South is increasingly interdependent and interconnected. Mobile phones with Internet links are now found in most households in Asia and Latin America, and in much of Africa– and most of those affordable smart phones are produced by South-based companies. Brazil, China, India, Indonesia and Mexico now have more daily social media traffic than any country except the United States. The South’s growing global interconnections are personal as well virtual: migration between developing countries recently surpassed net migration from South to North. Read the 2013 Human Development Report 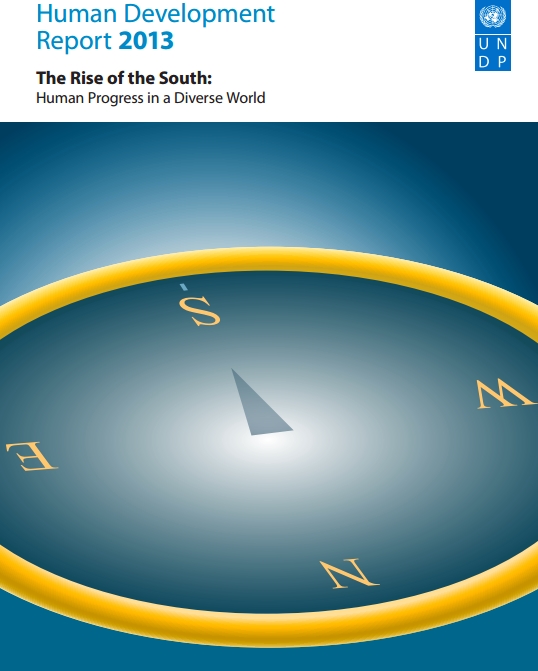