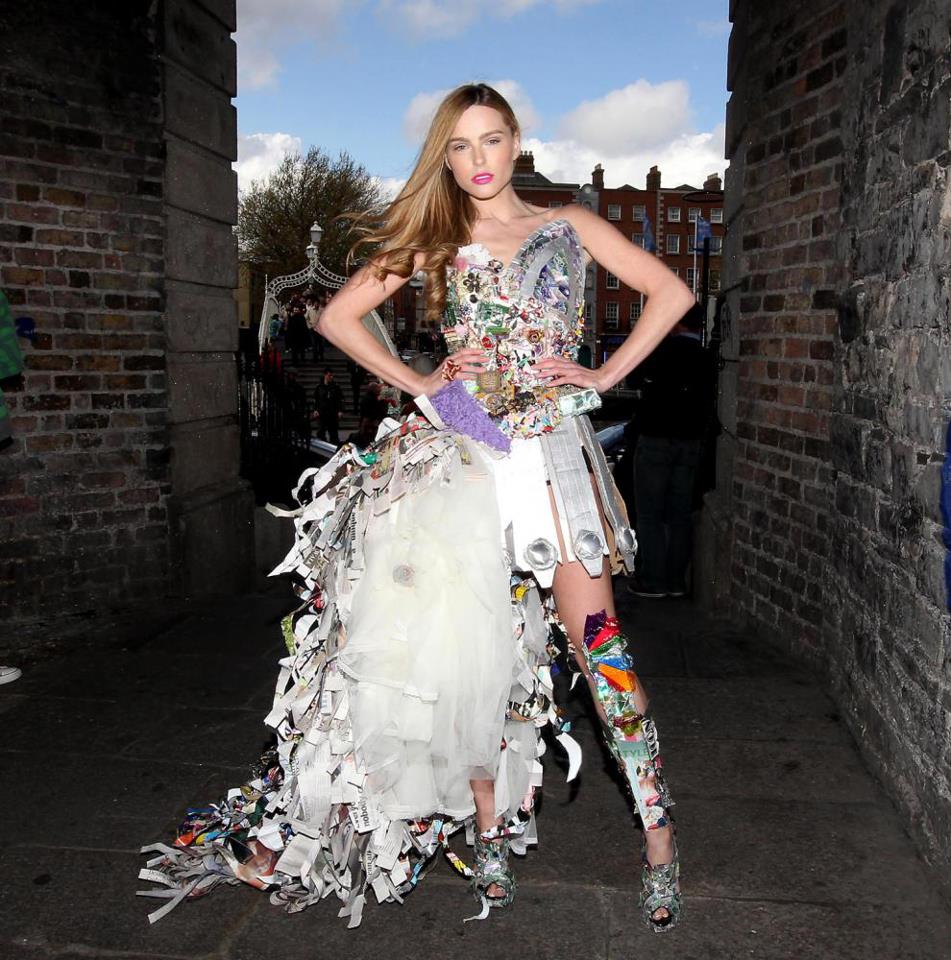 Recycling can reduce greenhouse gases and save valuable resources. This is because recycled materials replace virgin materials. Europe is successfully moving up the ‘waste management hierarchy’, albeit more slowly than required by legislation, according to a new report from the European Environment Agency (EEA) which looks at the management of municipal solid waste in 27 EU Member States, Croatia, Iceland, Norway, Switzerland, and Turkey.

The EU-mandated targets to recycle 50 % of household and similar waste by 2020 were extremely difficult to achieve by many countries. Recycling rates are highest in Austria, with 63 %, followed by Germany (62 %), Belgium (58 %), the Netherlands (51 %) and Switzerland (51 %). The United Kingdom increased the share of municipal waste recycling from 12 to 39 % between 2001 and 2010, while Ireland raised recycling rates from 11 to 36% over the same period. Slovenia, Poland and Hungary have also dramatically improved recycling rates since joining the EU.

“Although five countries have already achieved the target, most others will need to make extraordinary efforts to achieve this before the deadline. For example; at present, Bulgaria and Romania seem to recycle small proportions of municipal waste, so in order to meet the target by 2020 they must increase recycling by more than 4 percentage points per year during this decade – something which no country managed to do between 2001 and 2010,” says the author of the report.

Jacqueline McGlade, EEA Executive Director, said: “In a relatively short time, some countries have successfully encouraged a culture of recycling, with infrastructure, incentives and public awareness campaigns. But others are still lagging behind, wasting huge volumes of resources. The current intense demand for some materials should alert countries to the clear economic opportunities in recycling.”

Improved recycling rates are primarily due to trends in recycling of materials, with less progress in bio-waste recycling.

Countries that successfully reduced waste sent to landfill and increased recycling usually used a range of national and regional instruments. These included landfill bans on biodegradable waste or municipal waste that has not been pre-treated, mandatory separate collection of municipal waste fractions, economic instruments such as landfill and incineration taxes, and waste collection fees incentivising recycling. Read more on : eea.europa.eu 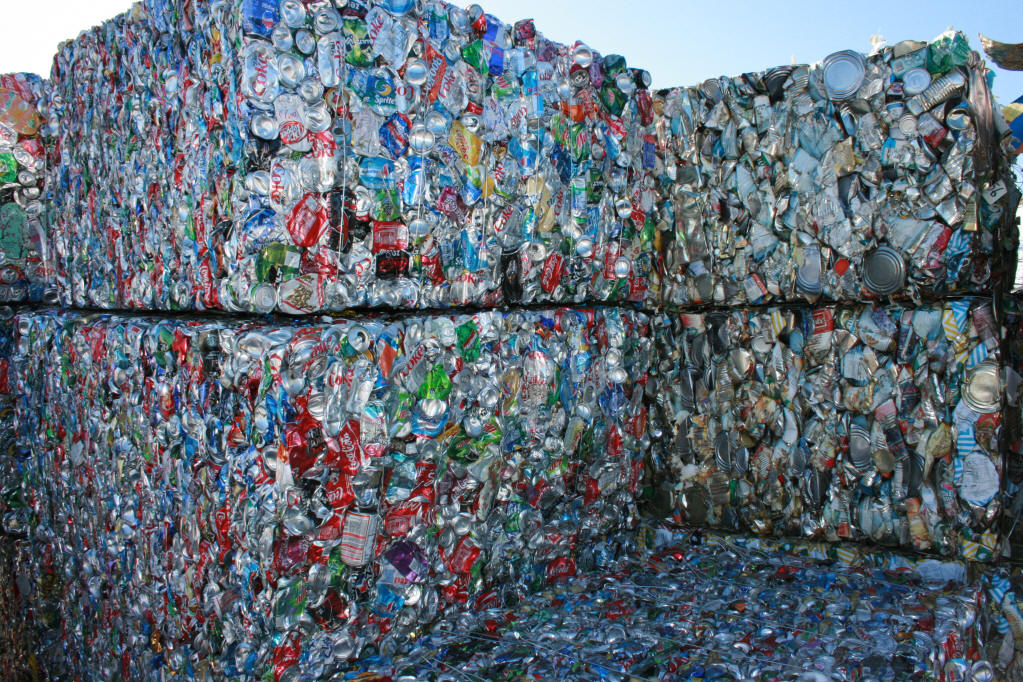