The Luxury Collection to Debut Its First Hotel in Armenia. The Alexander Hotel in Yerevan, Will Welcome Global Explorers to Armenia’s Capital City in 2017. 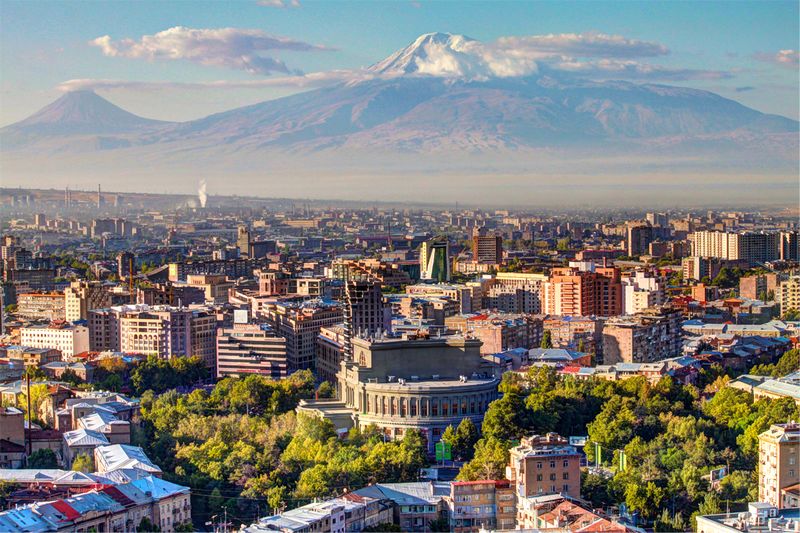 The growing demand for experiential luxury travel in emerging markets around the globe leads to the opening of new luxury hotels like the new Alexander Hotel in Yerevan, the capital of Armenia, in the South Caucasus region of Eurasia.

The unique hotel operated by Starwood Hotels’ Luxury Collection brand is scheduled to open in summer 2017. The Alexander hotel, will be located in one of the most prestigious addresses in the capital city, close to the Republic Square. The Institute of Ancient Manuscripts known for its literary anthology dating back to the ninth century, the whimsical and famous seven fountains, as well as the History Museum and National Art Gallery, the largest art museum in Armenia, are just steps away from the hotel. The new-build property will feature 114 luxurious guest rooms, including 17 opulent suites and a Presidential Suite. In addition, The Alexander hotel will also offer superlative event and meeting spaces including a ballroom, eight meeting rooms and a business center. The unparalleled wellness facilities include an indoor pool, spa and a fitness center. Culinary offerings at The Alexander will include an all-day dining restaurant, a cigar club and a lobby bar. The pomegranate, with its symbolic association with fertility represents that nation while the apricot is the national fruit. 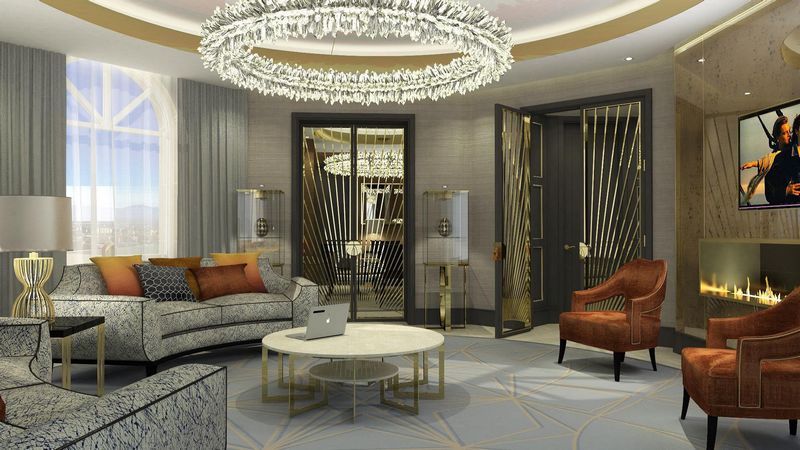 ” This hotel will be the first international luxury hotel in the country, and we expect it will also become the best,” said Asmik Ambartsumyan, the majority shareholder of Tsupani CJSC.”

“We are confident that The Luxury Collection brand’s unique and refined offerings will perfectly complement the hallmarks of The Alexander hotel,” said Anatoly Kondratenko, Senior Director, Starwood Development, Europe, Africa and Middle East. “In addition to being the first Starwood hotel in Armenia, the signing of The Alexander showcases our commitment to the burgeoning CIS travel market.”

Starwood is expanding its presence across the region with five new luxury hotels expected to open by the end of 2018. These include The Alexander in Yerevan, The St. Regis Astana and The Residences at The St. Regis Astana, Four Points by Sheraton hotels in Krasnodar and Moscow Vnukovo Airport, as well as Sheraton Rostov-on-Don in Russia. 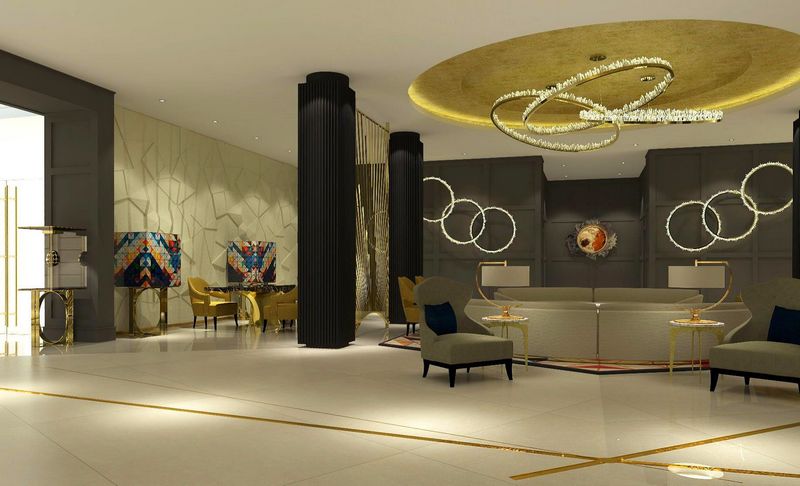 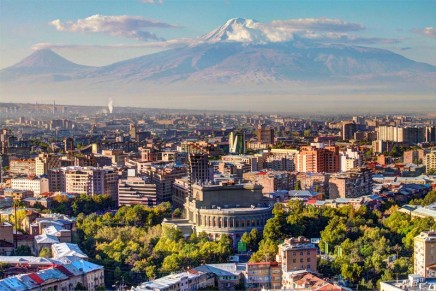 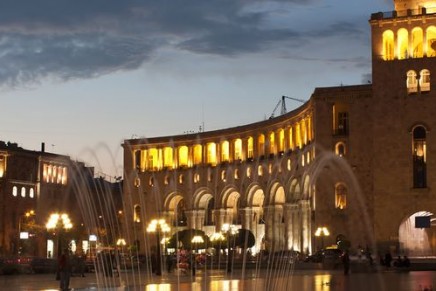 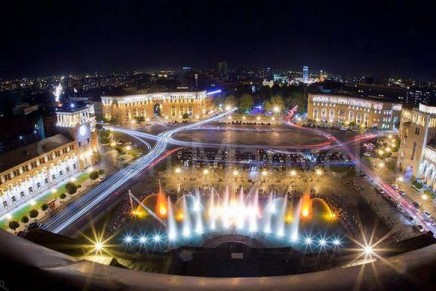 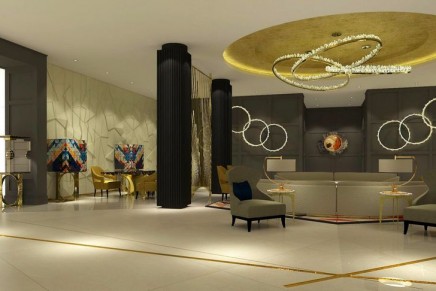 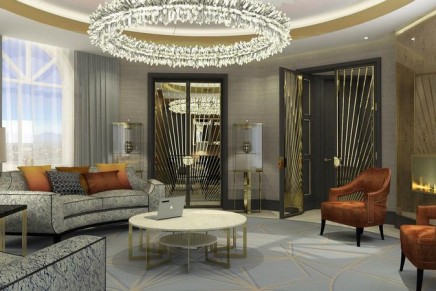