Zunum Aero, a pioneer in electric aviation, is taking a critical step towards realizing the delivery of an economical, efficient hybrid-to-electric aircraft by the early 2020s.

The new Zunum aircraft will deliver breakthrough operating costs of 8 cents per available seat mile or $250 per hour for the aircraft, which is 60-80 percent lower than comparable conventional aircraft of comparable size. The ZA10 aircraft is designed to cruise and land on turbo-generator power alone, offering full redundancy. The Zunum aircraft under development, internally dubbed the ZA10, is the first in the company’s family of regional, hybrid-to-electric aircraft. It will be powered by dual power sources: propulsion batteries, and a Safran turboshaft from the 1,700 to 2,000 shaft horsepower (shp) Ardiden range. 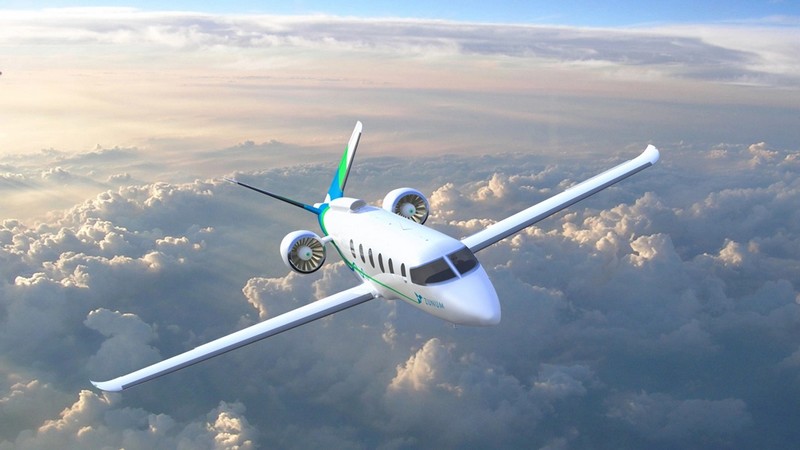 This new model, the Ardiden 3Z, will be used as a hybrid power source achieving demanding cost, efficiency and uptime requirements. It will be coupled with an electric generator, and the integrated turbo-generator will deliver 500kW of electric power to supplement the battery packs on key stages of flight and over long ranges. Upgrades such as advanced materials and integrated lifecycle management for hybrid service will dramatically reduce operating costs of the engine by extending the life of critical components. 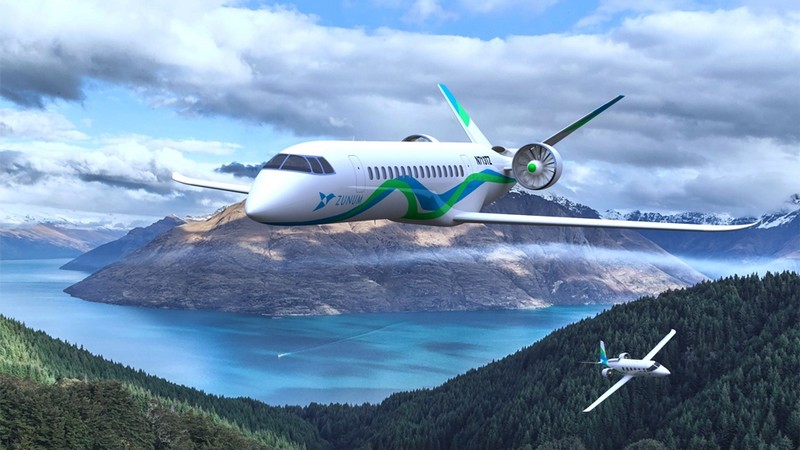 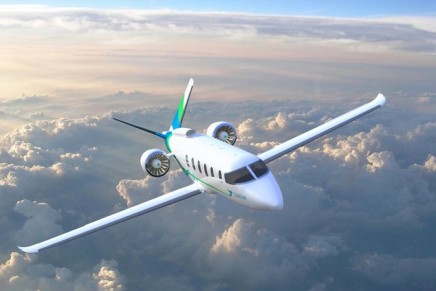 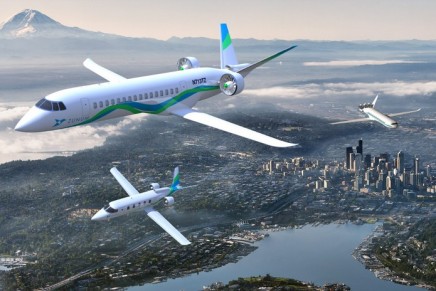 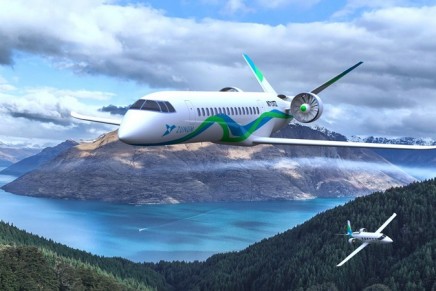