As battery technology becomes more advanced, offering more power for less weight and reduced recharging times, the idea of a commercially-viable, electrically-powered aircraft has moved from the realm of the implausible to quite possible. In fact, as NBAA’s Business Aviation Convention & Exhibition (NBAA-BACE) Innovation Zone session, “The Electric Aircraft Revolution” showed attendees this week, such aircraft already offer an attractive alternative to conventional aircraft designs for certain applications, with flight training topping that list. 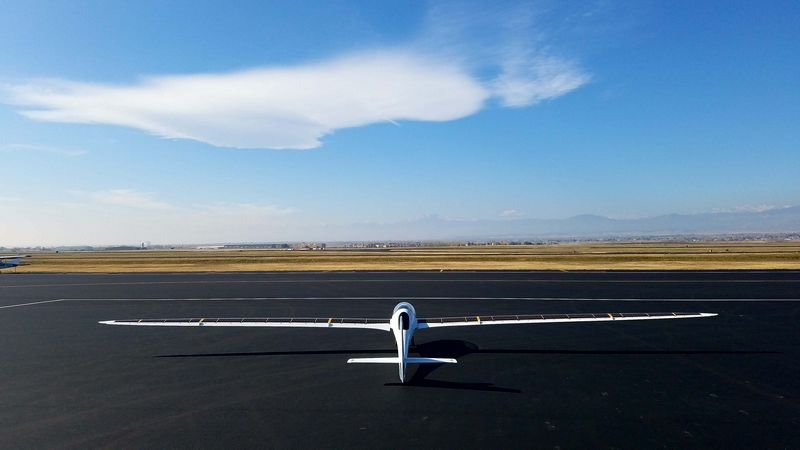 Presenter George Bye, the founder and CEO of Bye Aerospace, said the current training fleet could use a burst of innovation, and cited FAA figures from 2008 that showed 10,800 training aircraft in the U.S. with an average fleet age of 48.1 years. “Imagine someone hoping to become a commercial airline pilot, with their point of entry a 50-year-old [airplane],” he continued. “That literally is the state of the training fleet today.”

Bye founded his company in 2007, initially fitting a Cessna 172 with an electric motor and batteries offering 100 watts of power per kilogram of weight. That translated to roughly 15 minutes of flight time; 10 years later, the company’s Sun Flyer 2 features much-improved batteries with 260 watts per kilogram, allowing up to three hours of flight time and a useful load of 440 lbs.

“Bye Aerospace might just become the first U.S. company to certify an all-electric airplane in the normal category under Part 23 if the targeted mid- to late 2020 deadline holds to earn agency approval of the two-place Sun Flyer 2 and the four-place Sun Flyer 4. But Bye Aerospace’s reason to keep moving forward toward certification is not necessarily driven by a need to win an award as the industry’s first, as much as the need to get the new planes out into the business world, ” said flyingmag.com

The company targets a base price of $289,000 for the Sun Flyer 2, approximately $100K less than an entry-level Cessna. Bye noted the design offers several environmental advantages to flight schools operating in dense urban environments, including an extraordinarily low noise signature – barely detectable from the ground while flying at 500’ AGL – and eliminating the need for pilots and ramp personnel to handle volatile avgas.

Perhaps most enticingly, Bye cited total operating costs of just $14/hour including the cost of battery pack replacement in 4 to 5 years of normal flight school use. That number is roughly one-sixth the hourly operating cost for a piston single, just one reason Bye believes the Sun Flyer 2 offers the ideal platform to launch new pilots towards becoming one of the 790,000 new airline transport pilots (ATPs) needed over the next 20 years, including 100,000 needed in business aviation.

Bye Aerospace is also working on the four-place Sun Flyer 4, with a targeted 850-lbs. payload capacity and up to five hours of flight time. Those figures are comparable to a Cirrus SR20, and Bye emphasized similarly reduced initial purchase and hourly operating costs. That could make the Sun Flyer 4 an attractive option not only for private pilots, but also regional air taxi and charter operators.

While that design is still a few years off, a Sun Flyer 2 prototype based on the Arion Lightning LSA is now undergoing flight tests towards certification under recently-revised Part 23 standards. The company applied for its type certificate earlier this year, and Bye complimented the “extraordinary partnership” between the company and the FAA.

“They are working with us in a unique experience that has not occurred before, because I think their mindset is the same as ours,” he concluded. “General aviation needs to be revitalized, and this new technology is enabling that future.” 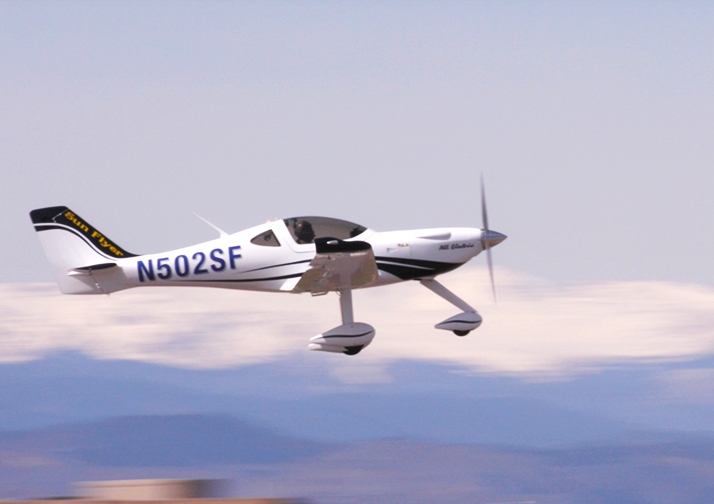 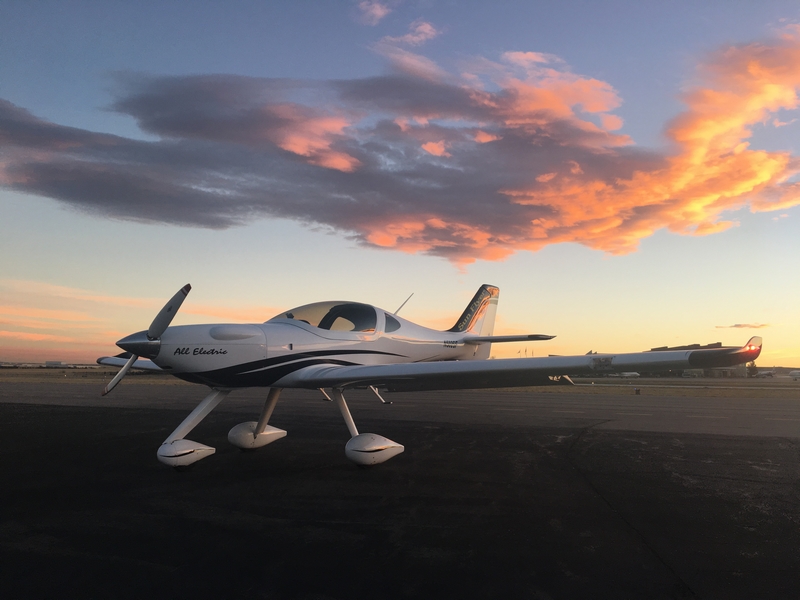 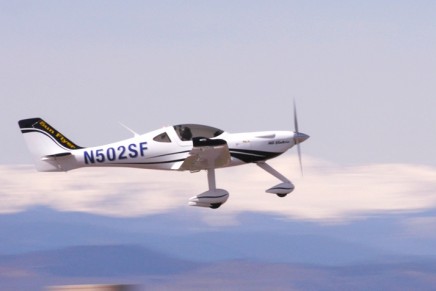 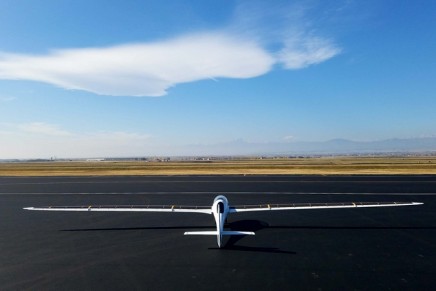 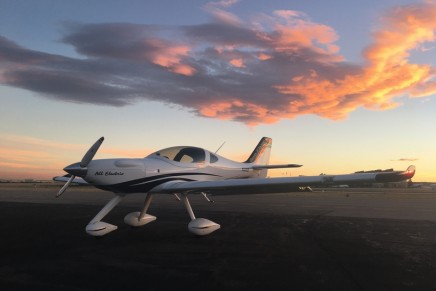