A Colomban CriCri, the smallest twin-engine manned aircraft in the world, will take off from the top of a moving Ford Explorer as part of the air show on multiple days during EAA AirVenture Oshkosh 2018 (July 23-29). 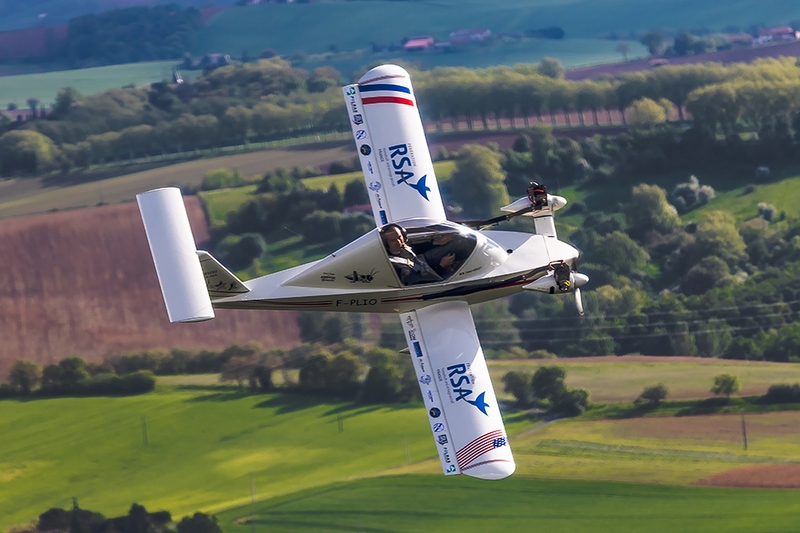 The CriCri, designed by French engineer Michel Colomban in the early 1970s, will be flown by Lionel Adroit of Team Cricri. The other two members of the team, Lucie Chapirot-Sarda and Daniel Pratviel, will be in the Ford Explorer, with Pratviel driving and Chapirot-Sarda in charge of safety and working as the co-driver.

AirVenture 2018 will be Team Cricri’s first public performance in the United States. Custom rails made by Thule are affixed to the top of the Ford for the Cri-Cri to sit in as the car gets up to speed so the airplane can take off. AirVenture attendees can see this only-in-Oshkosh air show act on Monday, Thursday, and Saturday night.

The tiny twin-engine Cricri homebuilt gets its name from Colomban’s daughter’s nickname. The original plans call for a 12 foot, 10 inch length and a 16 foot, 1 inch wingspan. Team Cricri’s CriCri was transported from Toulouse, France to Oshkosh via both road and sea transport and has arrived safely ahead of the fly-in.

This will be the third time a CriCri has made an appearance at Oshkosh, and the first since 2009.

All Things Innovation at AirVenture 2018

The cutting-edge technology and products that will drive general aviation’s next generation will come together at EAA AirVenture Oshkosh 2018 on Tuesday, July 24, with a full Innovations Day of programming and events on the AirVenture grounds.

The daylong series of only-at-Oshkosh events brings together the brightest minds in aviation innovation. Topics will include electric and hybrid powerplant technology, artificial intelligence in the cockpit, future avionics, uses of unmanned aircraft, and more. The packed schedule of events concludes with An Evening With Innovators at Theater in the Woods, featuring with the third annual Founder’s Innovation Prize judging and program. In addition, Aviation Gateway Park features more than 20 new exhibitors demonstrating new technology
throughout the week.

“EAA members thrive on the ‘what’s next’ — the new technology and innovations in general aviation,” said Dave Chaimson, EAA’s vice president of marketing and business development. “Many of the innovations seen at Oshkosh over the past five decades are now commonplace in aviation. There’s no place better than Oshkosh, and its connection with the community’s leading manufacturers and service providers, to provide world-class educational experiences to engage in aviation’s future.” 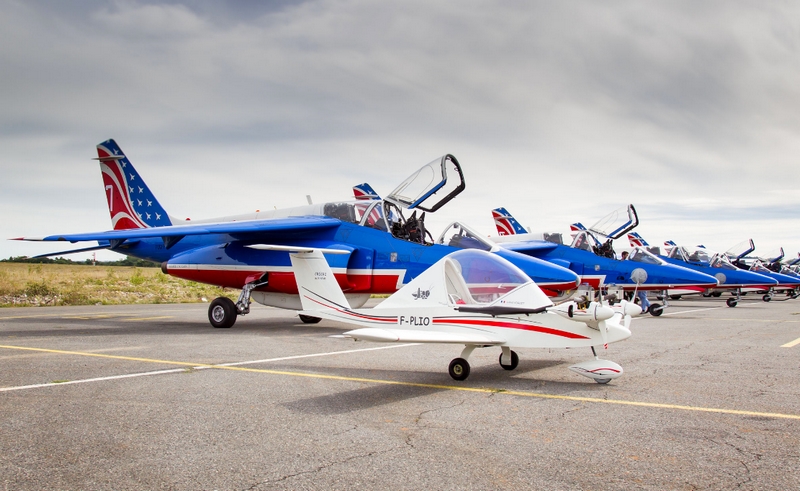 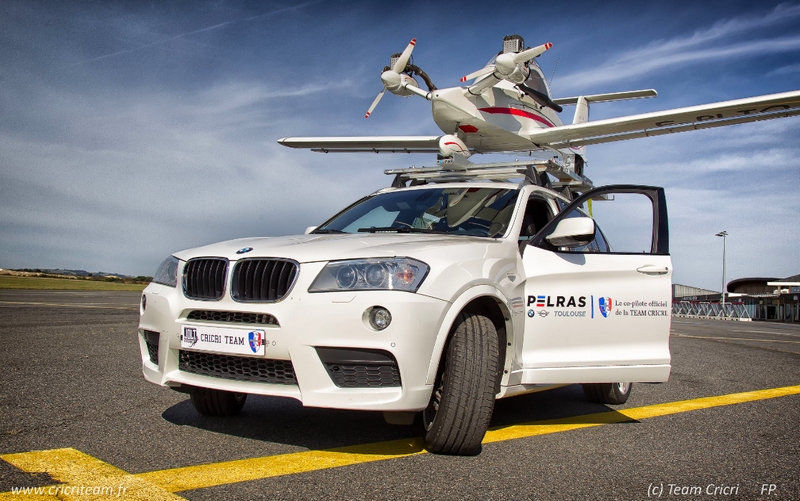 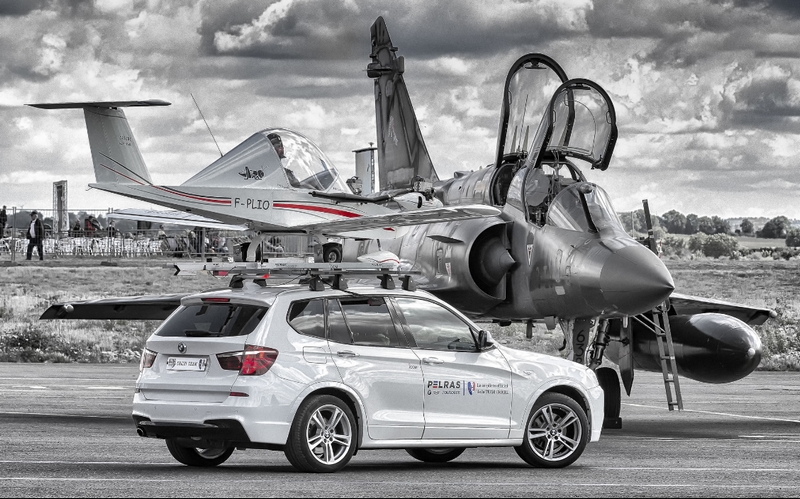 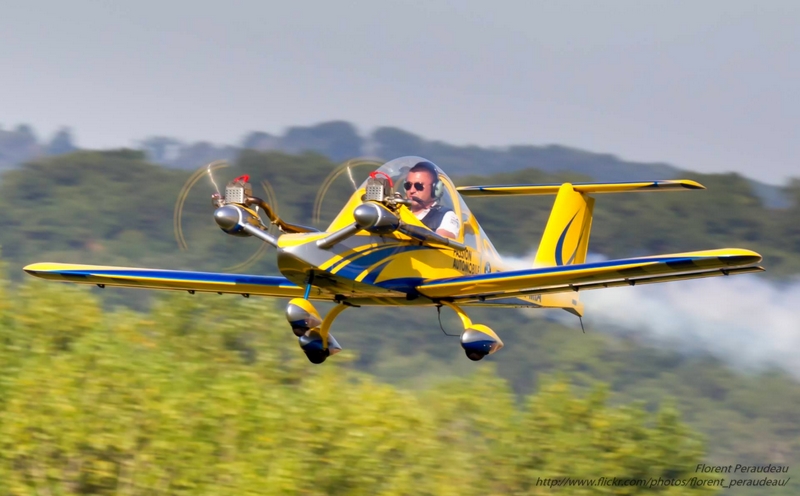 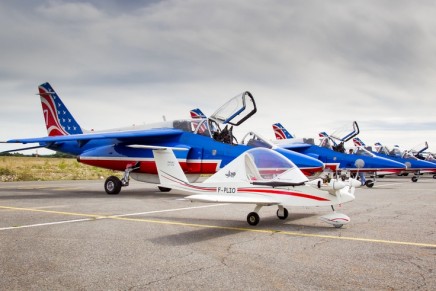 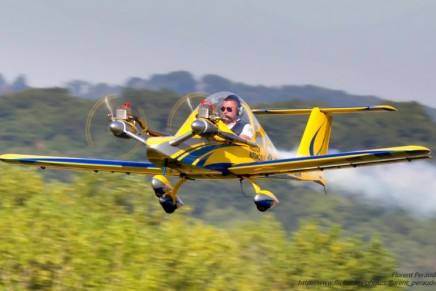 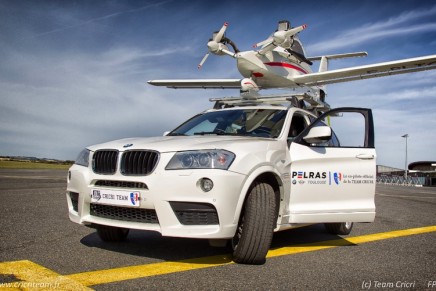 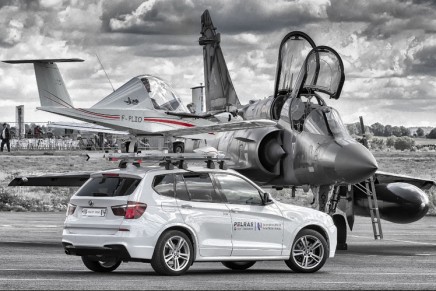 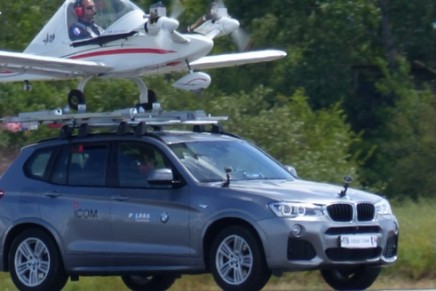 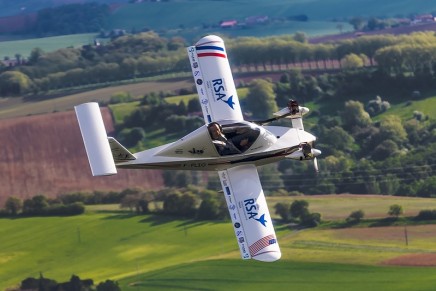