Luxury perfumer Floris London has removed all badger-hair brushes from its stores and website after a new PETA video exposé of China’s badger-brush industry revealed that “protected” badgers are illegally hunted in the wild using snares and other cruel methods. 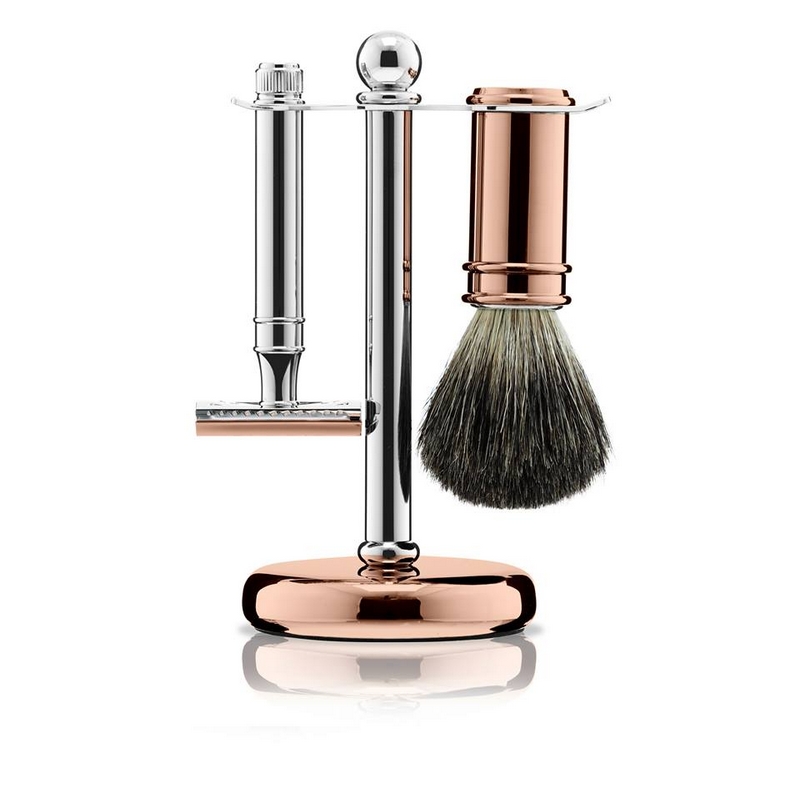 The graphic footage shows that these badgers, as well as others who were bred in captivity, are confined to small cages on farms before being violently killed for paint, make-up, and shaving brushes, prompting dozens of global retailers to ban the cruelly obtained material.

“Gentle badgers were beaten with crude instruments, cut open, and left to die, all for make-up and shaving brushes,” says PETA Director Elisa Allen. “Floris London’s swift and decisive action in rejecting these hideous blood brushes is sure to influence other companies to follow its compassionate lead.”

PETA – whose motto reads, in part, that “animals are not ours to abuse in any way” – notes that brushes made with soft and luxurious synthetic bristles are widely available, cruelty-free, and in many ways superior to their animal-hair counterparts.

Floris London, the oldest English fragrance retailer and the only perfumer to hold a Royal Warrant from the Queen, is one of numerous companies – including Procter & Gamble, which was the first to ban the production of badger-hair items after seeing the video, and Penhaligon’s – that have agreed to stop selling badger-hair products. 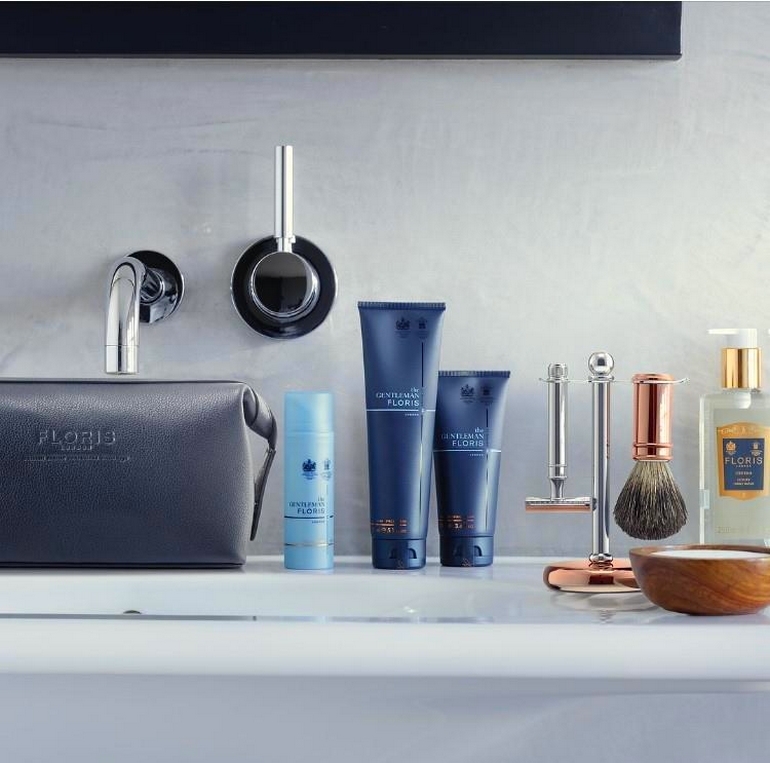 In a statement, Lance Patterson, CEO of Perfumers 1870, Penhaligon’s parent company, said, “I am pleased to announce our company’s commitment to no longer use badger hair in any Penhaligon’s products. This decision marks a new chapter as our company continues to evolve its use of innovative materials in place of more traditional animal alternatives.”

Penhaligon’s, which holds two royal warrants for supplying goods to the Duke of Edinburgh and the Prince of Wales, is one of numerous companies – including Procter & Gamble, which was the first to ban the production of badger-hair items after seeing the video; GENTS barbershop and spa, Inc; and Beau Brummell – that have agreed to stop selling
badger-hair products. 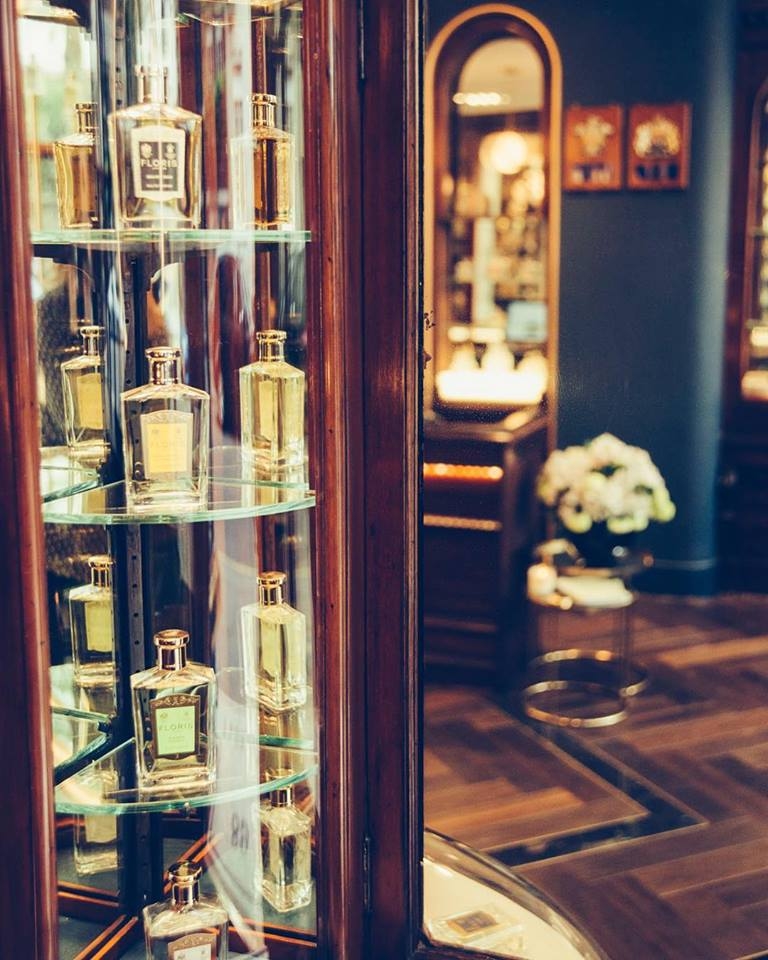 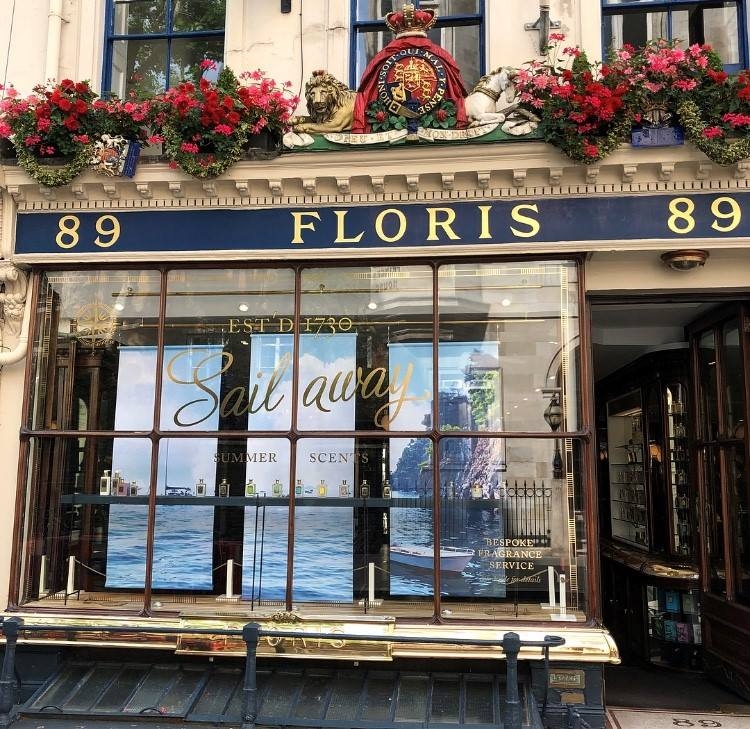 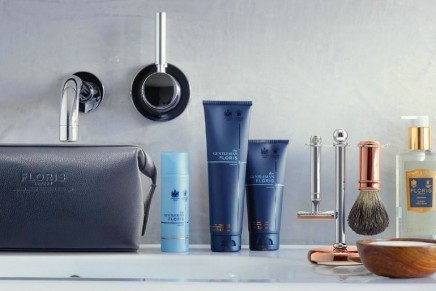 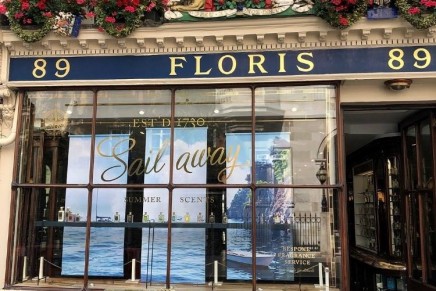 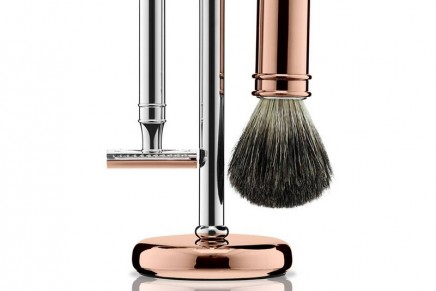