It is a classic test of seamanship for professional and amateur sailors alike. Renowned American yachtsman Ted Turner referred to Rolex Middle Sea Race as “the most beautiful racecourse in the world”, a view endorsed by countryman and race legend George David. 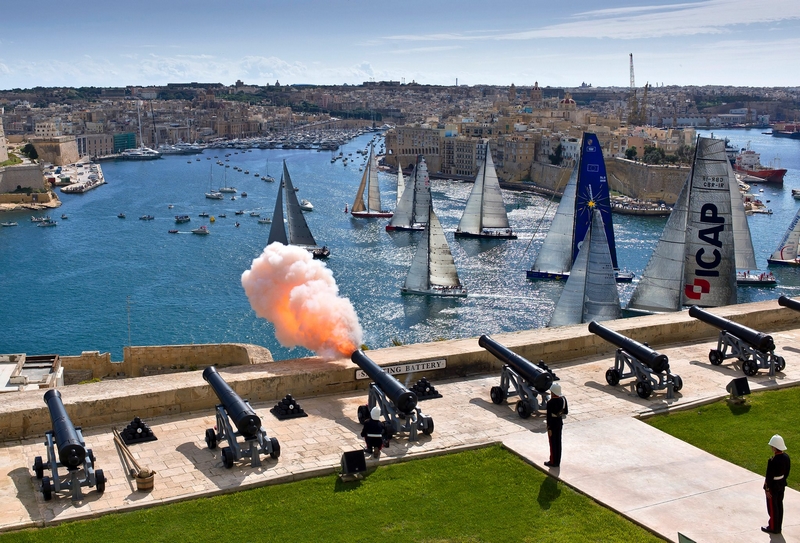 Some 131 yachts have been registered to take on the Royal Malta Yacht Club’s flagship event in the race’s 50th anniversary year. If all cross the start line, the previous record of 122 starters will be comfortably beaten. photos: rolexmiddlesearace.com

The 2018 golden jubilee edition of Malta’s most famous yachting event promises to be the biggest ever. The 50th Rolex Middle Sea Race will again start from the historic Grand Harbour, in the capital Valletta, on Saturday 20 October. That year, the event organized by the Royal Malta Yacht Club (RMYC) welcomed a then record 43 boats. Today, it regularly attracts over 100 entrants, with 2014’s field of 122 being the mark to beat. Some 131 yachts have been registered to take on the Royal Malta Yacht Club’s flagship event.

Similar to the 600-nautical mile offshore events that influenced its creation – notably the Rolex Fastnet Race and the Rolex Sydney Hobart Yacht Race – the Rolex Middle Sea Race was conceived in 1968 as a Corinthian challenge between like-minded sailors.

Since 1978, the Rolex Middle Sea Race course has run anticlockwise around Sicily. Frequent ‘corners’ create identifiable course segments and expose the fleet to famously changeable sea and weather conditions that make it especially challenging. Competitors are drawn to a wealth of features: the dramatic setting for the race’s start against the backdrop of Valletta’s distinctive architecture; views of two active volcanoes, Mount Etna and Stromboli; passages around rugged, sparsely populated islands; and encounters with a wide variety of wildlife, including seabirds, dolphins and whales. 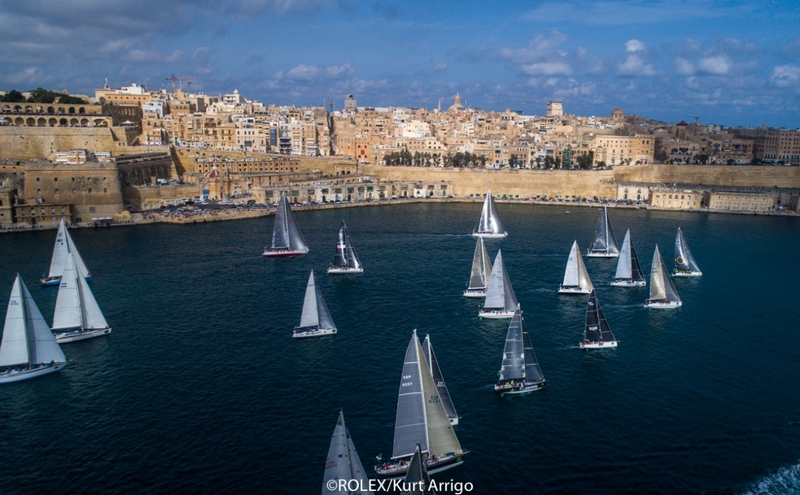 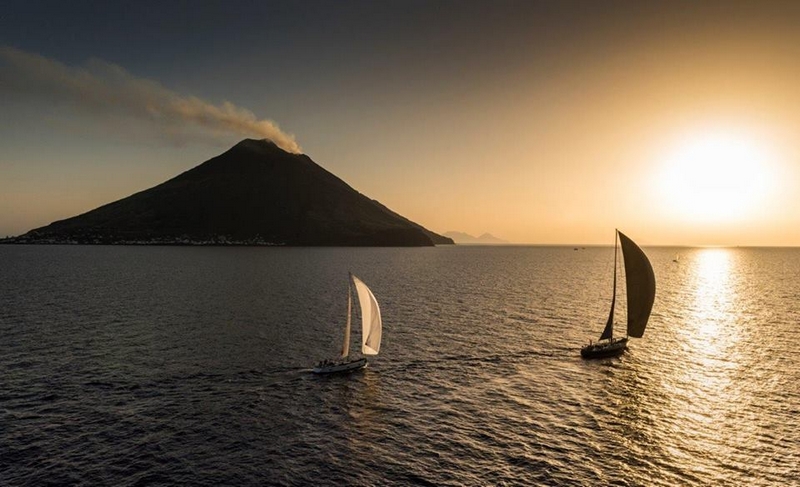 The race’s global stature is reflected by the 29 countries represented in the 2018 entry list.

Italy has the biggest contingent to date, followed by the United Kingdom and Russia. Rambler will sail under the United States flag, alongside Blue Jay III and Hermes from Canada, Anita from Chile, Tilting at Windmills from Australia, and Hurricane Hunter from the Philippines. German Maxi 72 Momo, winner of the past two Rolex Maxi 72 World Championships, and E1 (Switzerland) are expected to be among Rambler’s closest challengers for line honours.

At 115 feet (35 metres) Nikata is the largest entrant in race history, while Giovanni Soldini’s foiling trimaran Maserati Multi 70 and the MOD 70 PowerPlay set to spearhead the multihull fleet. The Swan 65 King’s Legend, a famous ocean-racing competitor from the mid-1970s, will remind racegoers of the yachts that were typical in the event’s early years.

The race’s most coveted prize is overall victory under International Rating Certificate (IRC) handicap. Freccia Rossa, winner of the 2017 Rolex Giraglia offshore race, has the credentials to add further Russian success following Bogatyr’s triumph at the Rolex Middle Sea Race last year. Bogatyr is returning this year, with owner Igor Rytov planning on competing double-handed. Not since 1980 has a crew successfully defended the race title.

Ten Maltese yachts are registered for the 50th anniversary. Six local crews have tasted overall success at the event, the most recent being Artie in 2014. 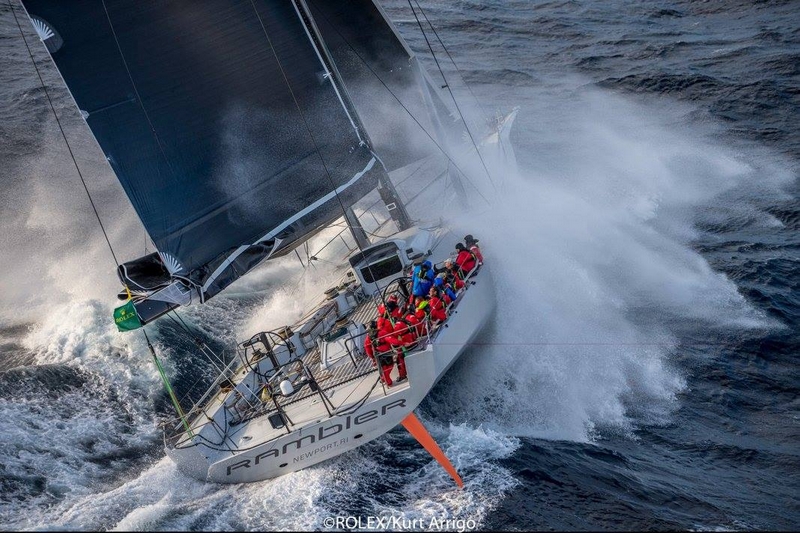 The RMYC has organized an exciting social itinerary to mark the race’s 50th anniversary.

Participating dignitaries include two of the race’s co-founders, Alan Green and John Ripard, as well as Sir Robin Knox-Johnston, a competitor in 1970 who is celebrating his own 50-year milestone since the start of his single- handed, non-stop circumnavigation of the globe, a voyage he completed with a Rolex timepiece as a trusted navigational aid.

Valletta is European Capital of Culture in 2018 and the Rolex Middle Sea Race will feature strongly in that programme’s calendar of events. 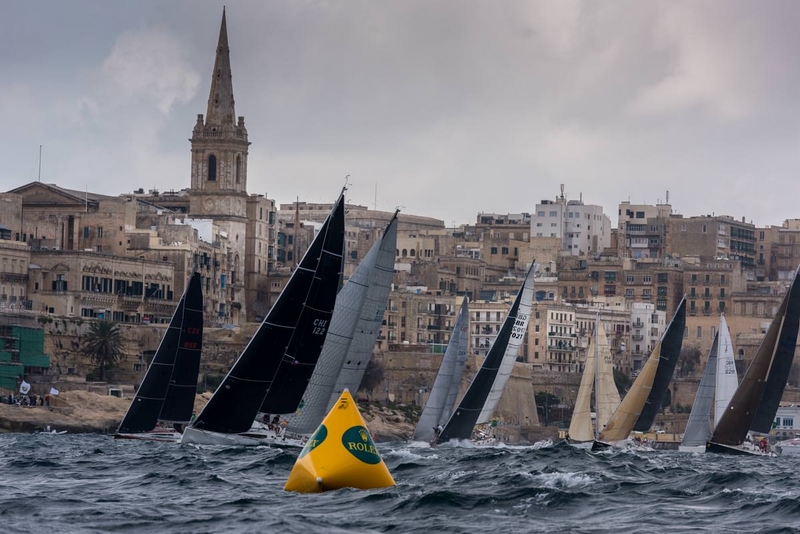 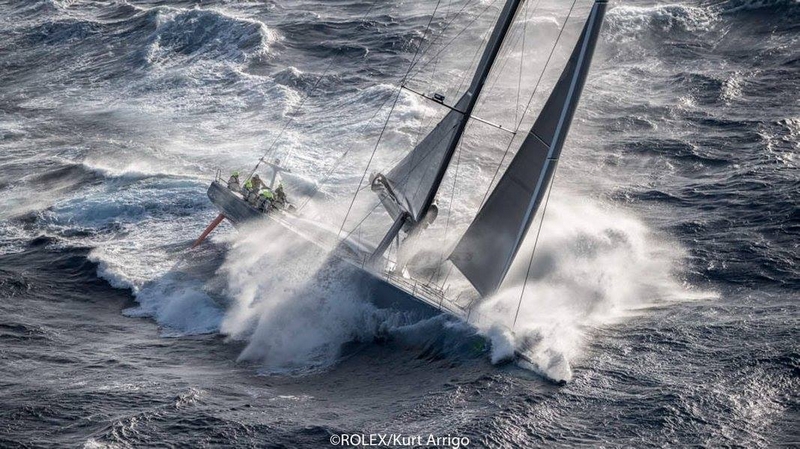 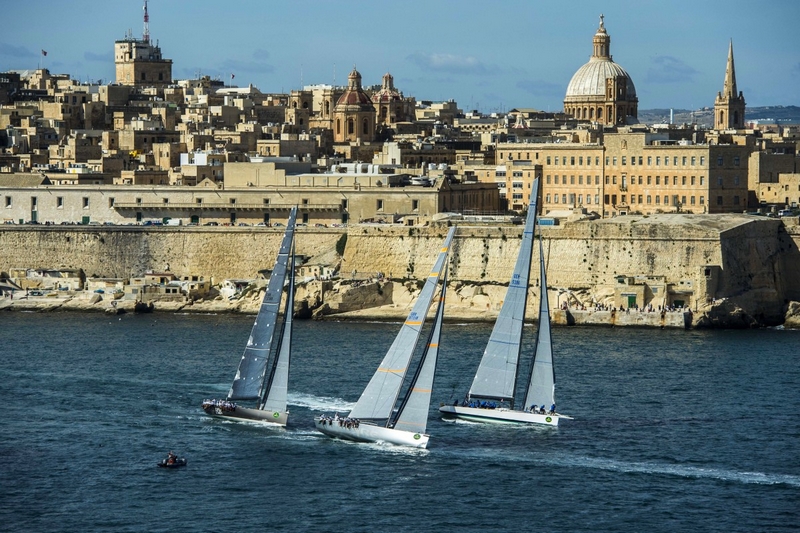 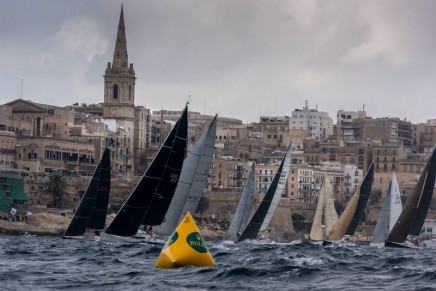 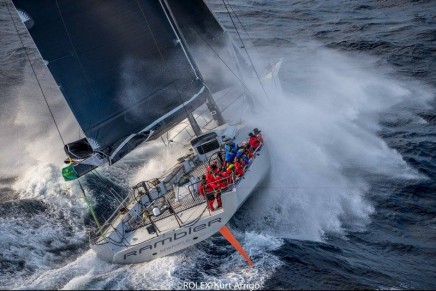 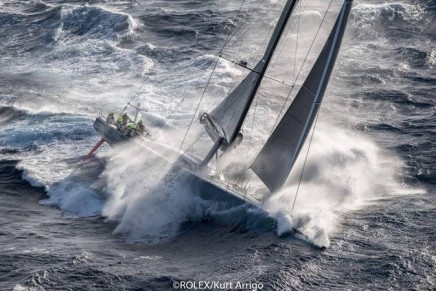 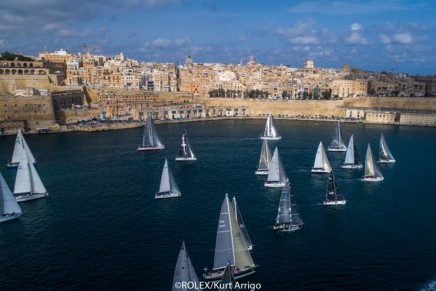 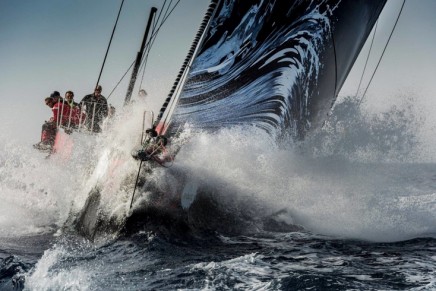 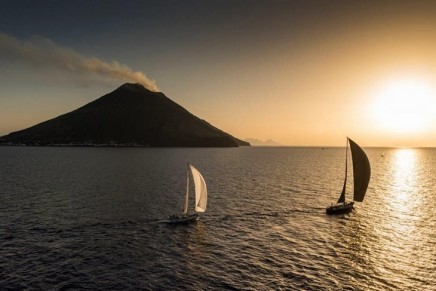 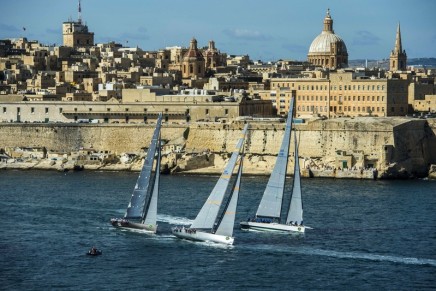 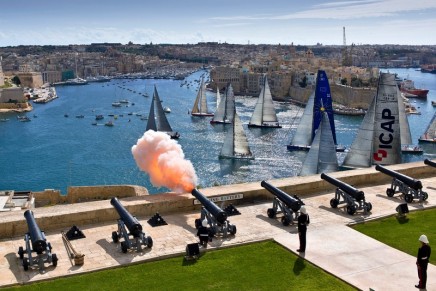