Everything is set for the 19th edition of the biennial Rolex Swan Cup on the picturesque waters of Sardinia’s Costa Smeralda. A stellar line-up for a special year. 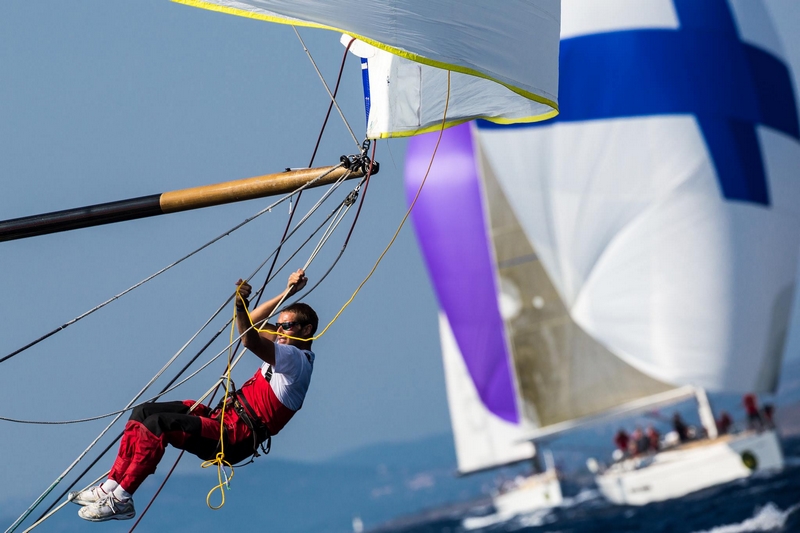 An impressive and eclectic fleet of 121 Nautor’s Swan yachts are preparing to grace what promises to be a memorable 19th edition of the Rolex Swan Cup from 11-18 September. Memorable because 2016 marks the 50th anniversary of the launch of the very first Swan yacht; an opportune moment to celebrate both the heritage and the continued evolution of one of the leading – and most distinctive – marques in the sailing world. 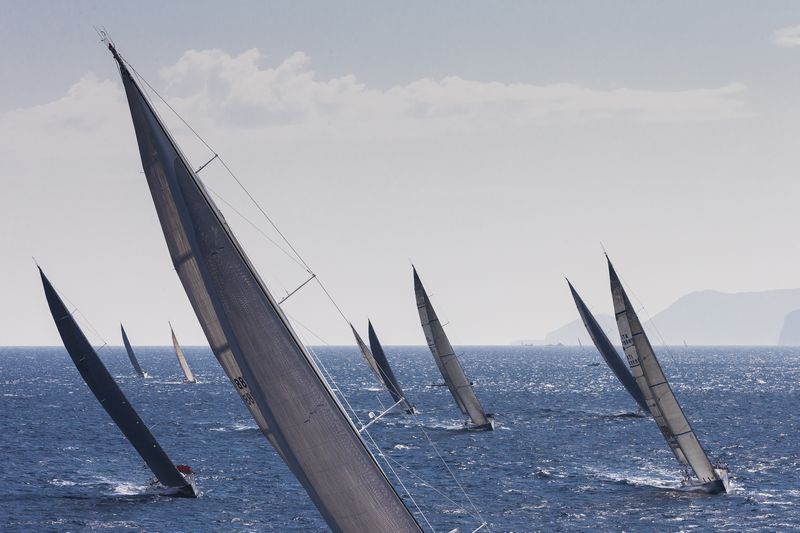 FLIGHT OF THE SWANS

Not only does 121 entrants comfortably surpass the 93 attendees at the previous edition in 2014, the range of competing yachts pays testament to both the longevity of Swan yachts and the company’s desire to continually push the design envelope. A Classic division of historic designs counts nearly 40 entries, and the Maxi division is enhanced with the presence of three cutting-edge, freshly launched Swan 115s.

The fleet will be divided into six classes and contest five days of racing in one of the world’s most compelling and challenging sailing environments. Emerging as class winner after navigating a week of varied conditions, testing racecourses and top class competition is a notable achievement and one justly rewarded with a Rolex timepiece at the final prize giving. 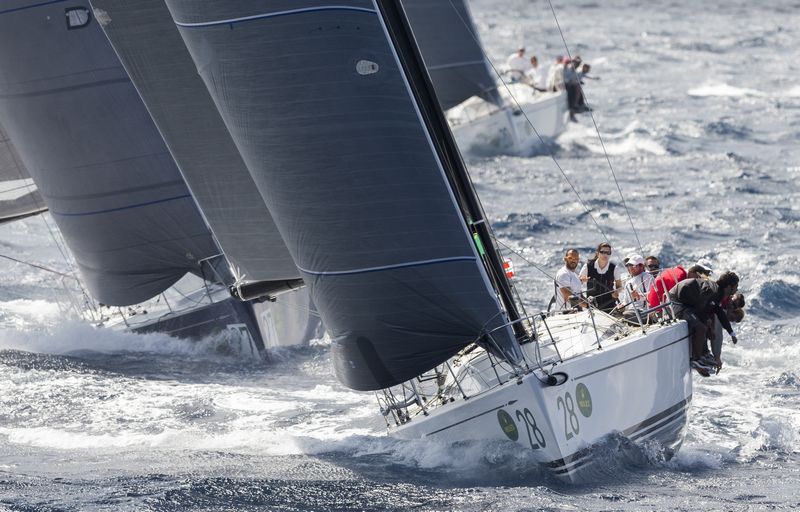 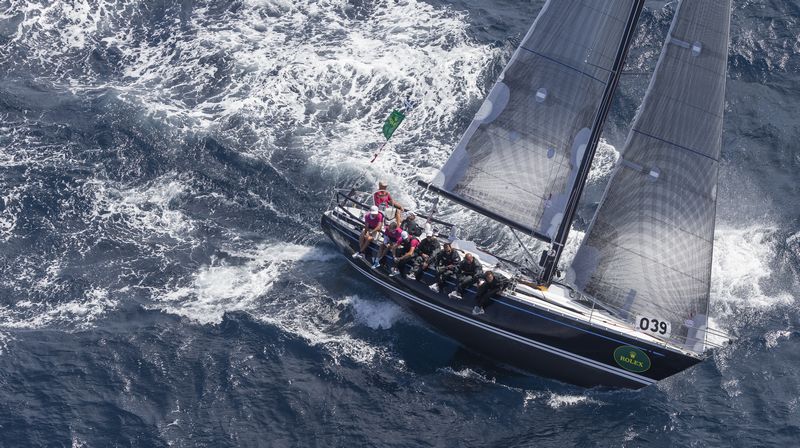 The largest yachts competing at the Rolex Swan Cup represent the marque’s latest design thinking. The Swan 115, the new flagship of the SwanLine, was conceived in 2014.

The model will be represented by three iterations – Solleone, Shamanna and Highland Fling 15. The navy-hulled Solleone, commissioned by Nautor’s Swan chairman Leonardo Ferragamo, was the first build of a model that celebrates the style, quality and boat building mastery which has come to define the brand.

Designed by Swan’s house-designer, the legendary German Frers Snr, the Swan 115 features a performance driven hull shape, with a plumb bow and powerful stern. Twin rudders ensure responsiveness and the deck configurations are defined by elegance and simplicity. The handcrafted interiors are noted for the light, satin finish of the teak and modern detailing.

Shamanna and Highland Fling 15, the latter owned by perennial Porto Cervo campaigner Lord Irvine Laidlaw, were launched this spring, and the prospect of all three of these superyachts duelling on the picturesque waters of Sardinia‘s Costa Smeralda promises to be very special.

The Maxi Class, open to yachts measuring above 80 feet/24.38 metres, will be a powerful display and includes among its numbers the Swan 90s B5 (CAY) and Nefertiti (GBR), the Swan 80s Plis Play (ESP) and Selene (CAY).

The Swan Grand Prix class, open to yachts measuring under 56ft/17.06m, is highly anticipated with 19 yachts scheduled to compete including three brand new ClubSwan 50s, the first of a nascent one design class. 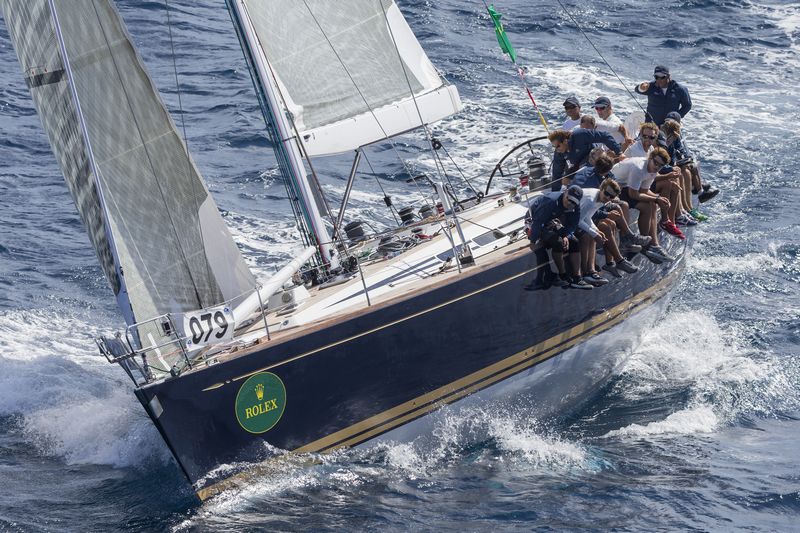 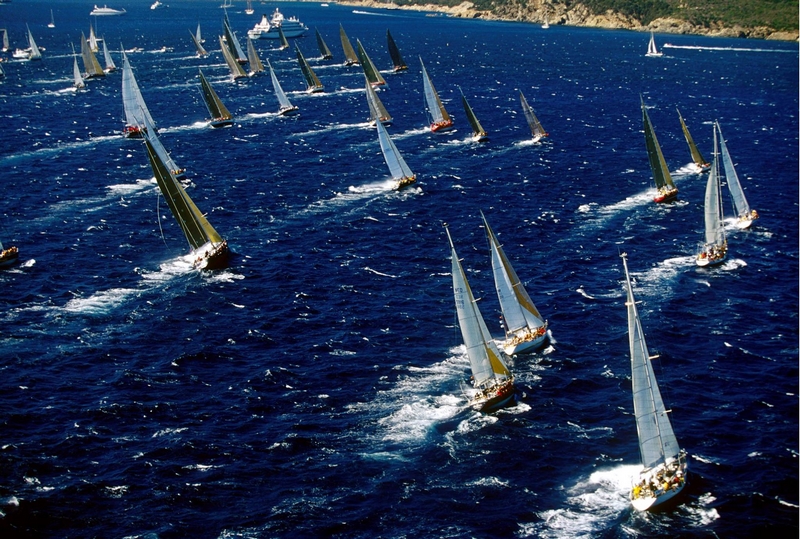 ONE DESIGN, ONE WINNER

Competing in its own World Championship, the Swan 45 is always one of the most closely-fought and, given the one-design nature of the competition, one of the most finely-balanced contests. The German crew on Hendrik Brandis and Christian Nagel’s Earlybird have already claimed a staggering four titles and as defending champions will begin as favourites. Second in 2014, fellow German Christian Plump will hope to go one better and upset his compatriots by guiding Elena Nova to glory.

The ClubSwan42 will also compete in its own one design competition where the defending champion is the Romanian boat Natalia. 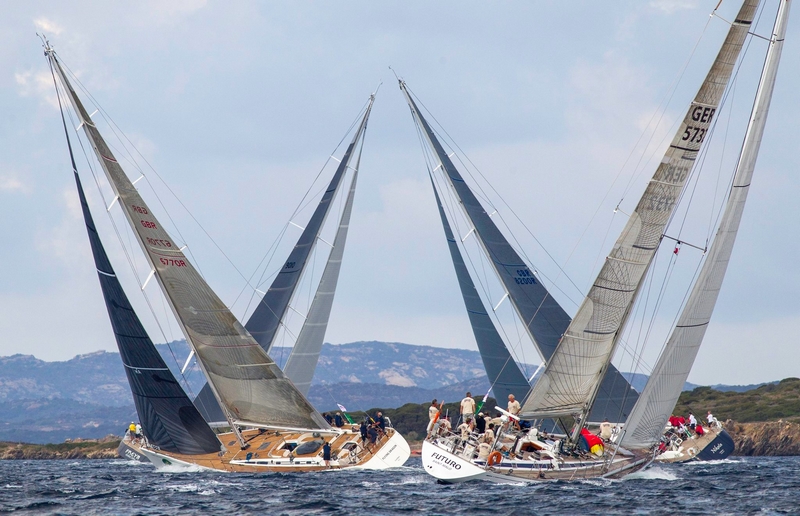 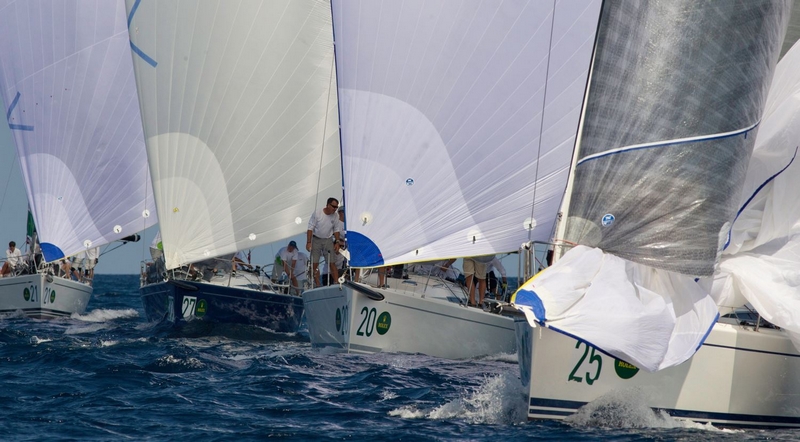 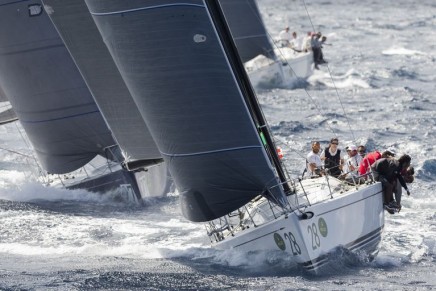 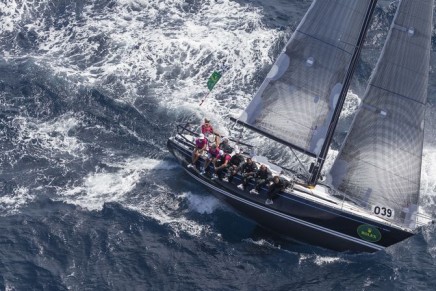 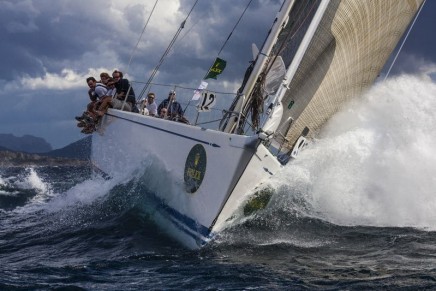 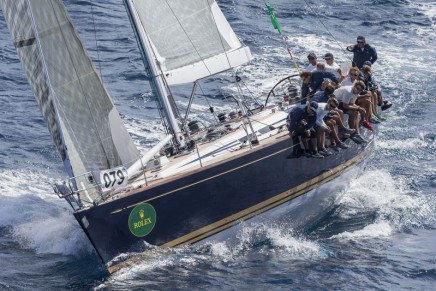 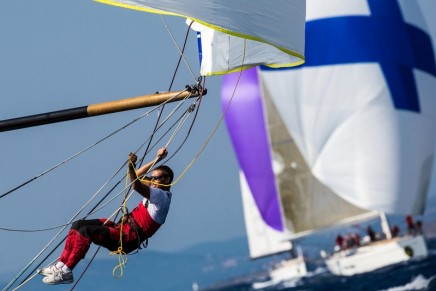 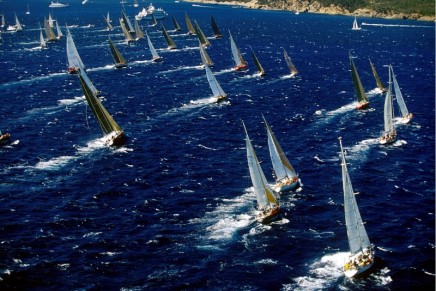 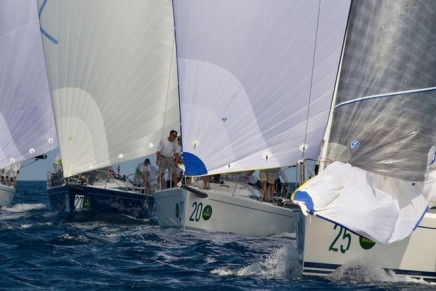 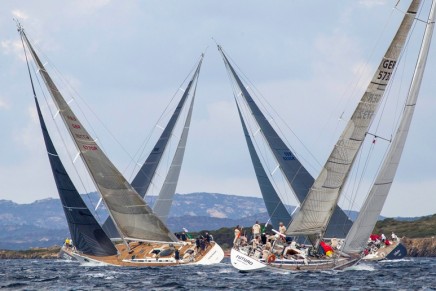