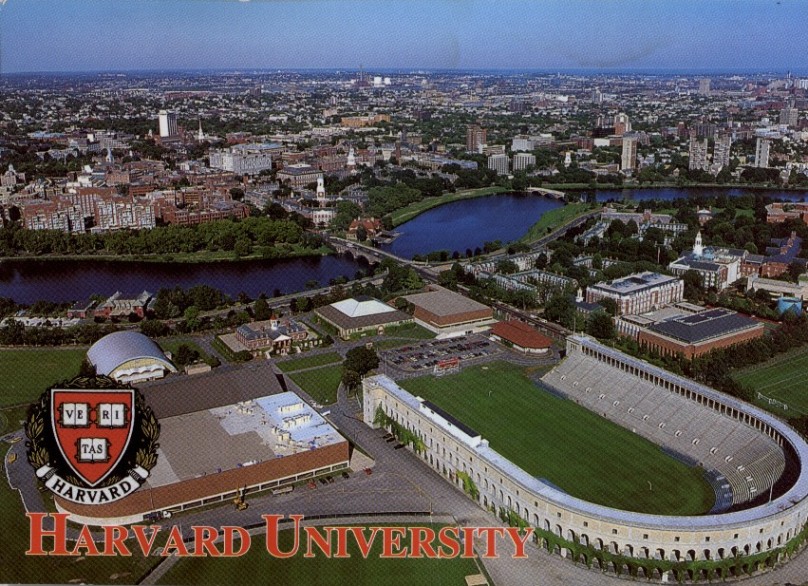 Harvard University again topped the list, while the Massachusetts Institute of Technology and the University of Cambridge held onto the second and third place.

“It seems as if the entire world sees these six institutions as head and shoulders above everyone else, and that is strange,” said
Phil Baty, editor of the world unversity rankings. “There’s something about their brands that is extremely powerful on a global level. Reputation is an extremely nebulous concept but also a powerful one in terms of winning respect in the real world.”

The Times Higher Education World University Rankings were developed in concert with rankings data provider like Thomson Reuters, with expert input from more than 50 leading figures in the sector from 15 countries across every continent.