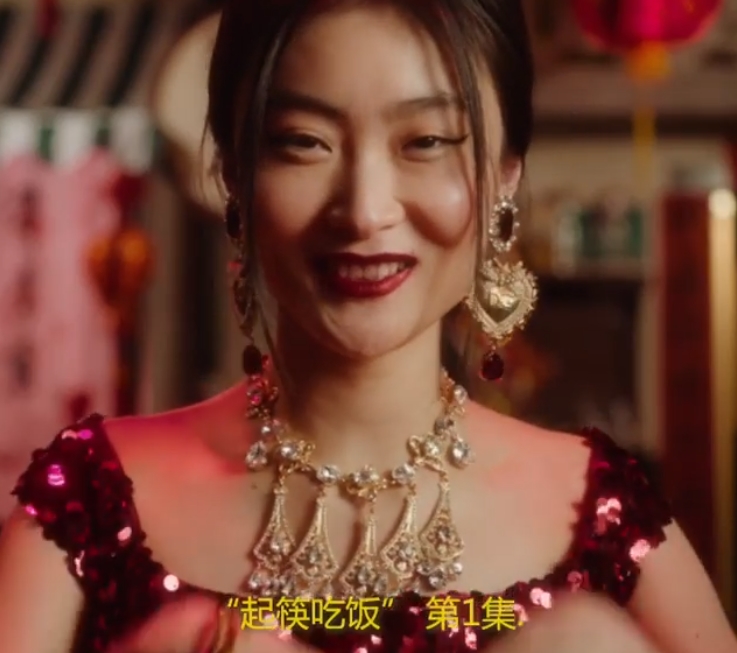 Dolce & Gabbana has cancelled a catwalk show in Shanghai after an outcry over an advertising campaign that many Chinese people said was racist.

The controversy began on Monday night when the Italian fashion brand posted a video on the social media site Weibo showing a Chinese model attempting to use chopsticks to eat a pizza, a cannoli and spaghetti.

Weibo users accused the label of trivialising the country’s culture and depicting Chinese women in a racist way. The video was taken down within 24 hours but it had already been shared widely on social media, where the hashtag #BoycottDolce began to circulate.

The accusations of racism and racial stereotyping intensified after what appeared to be an Instagram direct message conversation between Stefano Gabbana and fashion writer Michaela Phuong was shared by Diet Prada, an Instagram account known for openly criticising the fashion industry. In the conversation Gabbana appears to defend the campaign, make derogatory comments about China and Chinese commenters, and complains about the video being taken down. The label has since claimed the designer’s Instagram account was hacked.

Guests have been informed the show is no longer taking place, and reports are circulating that the label was forced to cancel the event by local authorities. Dolce & Gabbana has been contacted for comment.

This is not the first time the brand has been embroiled in a public outcry of this scale. In April 2017, it published a campaign on Weibo depicting Beijing as an underdeveloped city. The post was deleted after complaints.

In 2015, Domenico Dolce and Stefano Gabbana came under fire for calling children born through IVF “synthetic”, adding that they opposed gay adoption and that IVF pregnancies were “chemical offsprings and rented uterus”. Dolce later apologised.

In 2012, Dolce & Gabbana was accused of appropriating racist imagery after it sent models down the catwalk wearing earrings reminiscent of Blackamoor artworks, which have been denounced in the past for romanticising the slave trade.