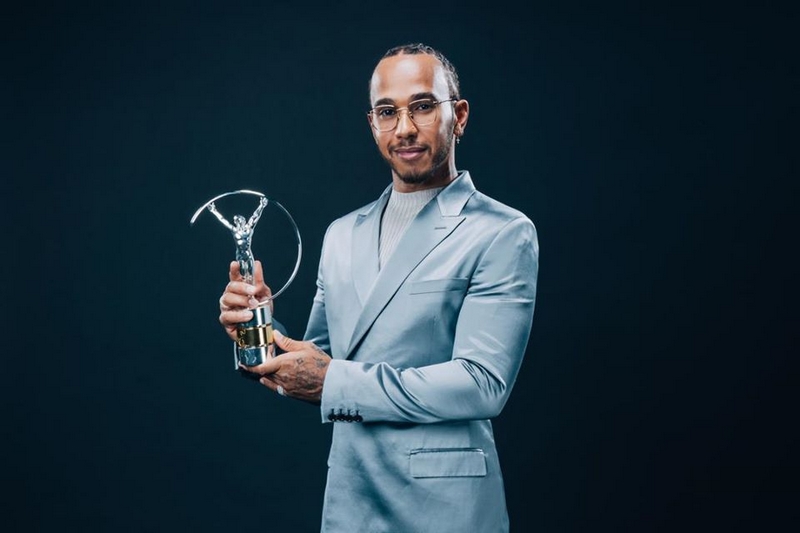 Lewis Hamilton and Lionel Messi were declared joint winners of the 2020 Laureus World Sportsman of The Year Award at the Laureus World Sports Awards in Berlin last night. The Mercedes-AMG Petronas F1 Team was one of six nominees for World Team of the Year.

For the first time in the 20-year history of the Laureus World Sports Awards, the prestigious Laureus Sportsman of the Year Award was given to two sporting greats – Mercedes-AMG Petronas F1 driver Lewis Hamilton and footballer Lionel Messi. Both athletes received the same number of votes from the jury and thus both of them were awarded the prestigious trophy.

The award was given out for their achievements in 2019, a year in which Lewis won his sixth Formula One Drivers’ World Championship and Lionel was awarded the Best FIFA Men’s Player. Both athletes played an important role in the success of their respective teams as well, with the Mercedes-AMG Petronas F1 Team claiming its sixth consecutive Constructors’ World Championship in 2019 and the FC Barcelona winning the Spanish league title and making it to the semi-finals of the Champions League.

Lewis and Lionel were nominated alongside runner Eliud Kipchoge, the first athlete to ever complete a marathon in under two hours, six-time Moto GP Champion Marc Marquez, golfer Tiger Woods, who won his 82nd PGA Tour last year, and tennis player Rafael Nadal, who won his 19th Grand Slam in 2019.

“Wow, this is such an incredible honour,” said Lewis Hamilton upon receiving the award. “I grew up in a sport that has really given my life meaning and I’m so grateful for what it’s provided me. But I’ve also grown up in a sport that has very little to no diversity. That’s an issue that we’re continuously facing, and I think it’s all of our responsibility to use our platform for that, to keep pushing for gender equality, for inclusivity and making sure that we are engaging and trying to represent where the world is today. 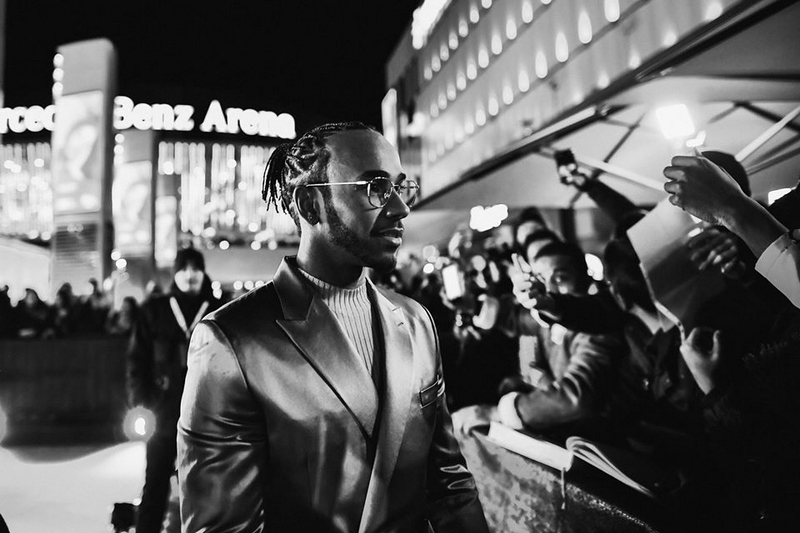 American sport is celebrating FOUR Awards. In 2019, Simone Biles continued to push the boundaries of the sport of gymnastics. At the World Championships, the 22-year-old won five gold medals, including a record fifth All-Around world title and helped USA win a fifth straight team medal. Biles has now won 25 World Championship medals, confirming her as the most decorated gymnast in history. In Berlin, she confirmed her place in the history of Laureus, winning her third coveted Laureus Sportswoman of the Year Award in four years. 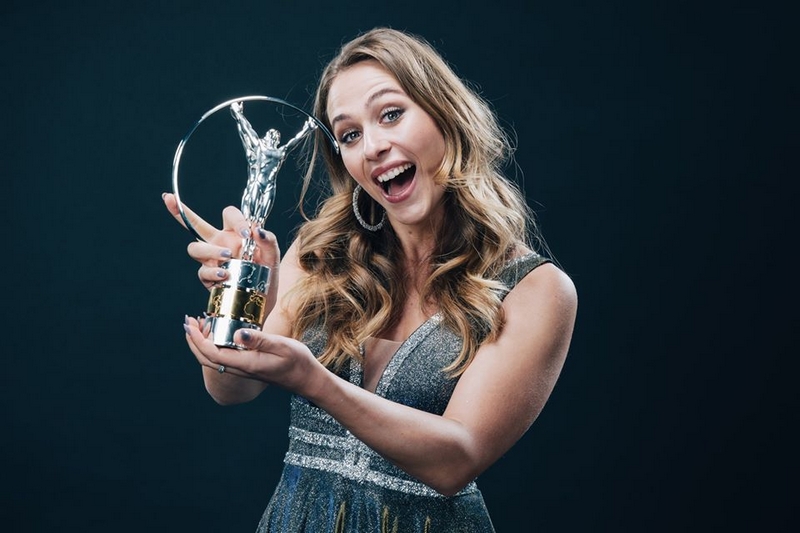 In the Laureus Sportsperson of the Year with a Disability category, Oksana Masters, born with limb impairments caused by radiation from Chernobyl, and adopted by an American single parent, was recognised by the Laureus World Sports Academy for an outstanding year in 2019. She won five gold medals and a silver at the World Para Nordic Skiing Championships, plus the cross-country overall World Cup title. She also won silver medals in the road race and time trial H5 at the Para Cycling Road World Championships.

South Bronx United (SBU), a football programme based in New York, was honoured with the Laureus Sport for Good Award.  The programme uses football to achieve educational outcomes for young people from underserved communities.

The 2019 Rugby World Cup winners South Africa won their second Laureus World Team of the Year Award, beating Jürgen Klopp’s Liverpool and the US Women’s Football Team, among others. The memory of Siya Kolisi, South Africa’s historic first black Test rugby captain, lifting the Webb Ellis Trophy in Yokohama, was an iconic moment in sport and the audience in the Verti Halle in Berlin applauded the emotional moment when Kolisi led six of the team members on stage to receive the Laureus Statuette. The team’s victory united communities back in South Africa, and was proof of sport’s ability to change the world.

For the 2020 Laureus World Comeback of the Year, the number 276 will be a constant reminder of the resilience, courage and dedication it takes to return from the toughest setbacks. Travelling at 276km per hour, F3 driver Germany’s Sophia Flörsch lost control of her car at the Macau circuit, crashing through safety barriers and leaving her with a spinal fracture which required an 11-hour surgery and months of rehabilitation. In November 2019, a year on from her accident, 18-year-old Sophia was back in the cockpit, racing once again in the Macau Grand Prix. 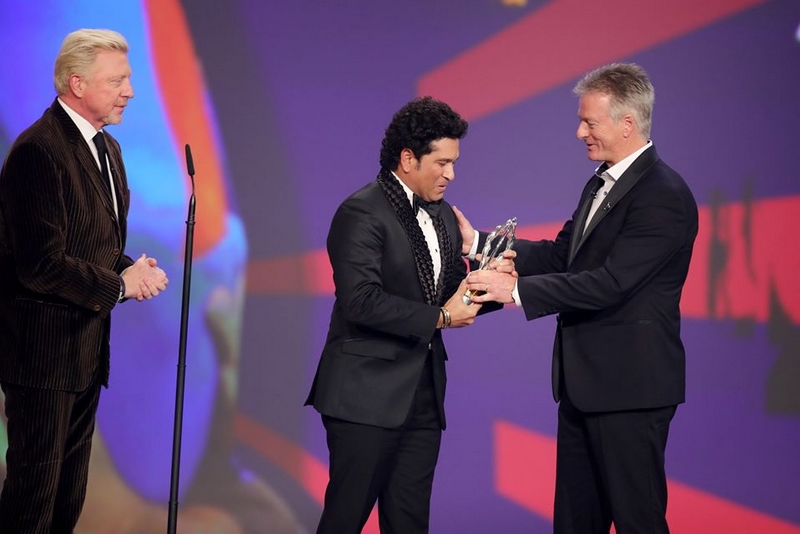 At 22, Laureus World Breakthrough of the Year Egan Bernal became the youngest rider to win the Tour de France for 110 years, wearing the yellow jersey down the Champs-Élysées in what was only his second three-week classic event. A proud Colombian, Bernal’s win united his nation back home as he became the first Colombian to win the world-famous cycling event.

With the incredible backing of Indian cricket fans, who united in support of their hero, the Laureus Sporting Moment Award (2000-2020) public fan vote was won by Sachin Tendulkar. Voted for by sports fans around the world, the Award celebrated moments from the past two decades where sport has unified people in the most extraordinary way. On his sixth attempt, Tendulkar led India to victory at the 2011 ICC World Cup. The victory could not have been more historic, as it was India’s first World Cup win on home soil and their second ever triumph.

German basketball great Dirk Nowitzki was recognised at the Ceremony with the Laureus Lifetime Achievement Award for his contribution to the sport of basketball. Widely regarded to be the greatest European basketball player ever, Nowitzki spent his entire 21-year career at the Dallas Mavericks. Nowitzki retired at the end of the 2018-19 season and will go down in history as the only player to record at least 31,000 points, 10,000 rebounds, 3,000 assists, 1,000 steals, 1,000 blocks and 1,000 three-pointers.

The Laureus World Sports Academy recognised the Spanish Basketball Federation with the Laureus Academy Exceptional Achievement Award, an Award which has only ever been granted four times. 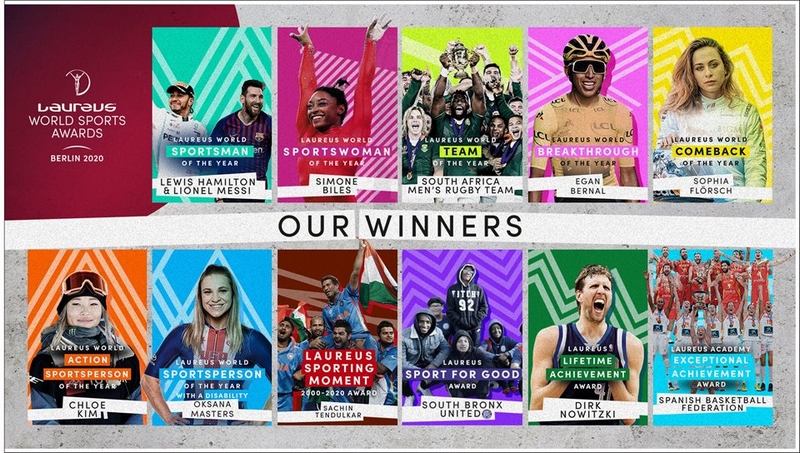 The Laureus Sport for Good foundation is a charity that uses sport to help children and young people overcome violence,  discrimination and disadvantage in their lives. 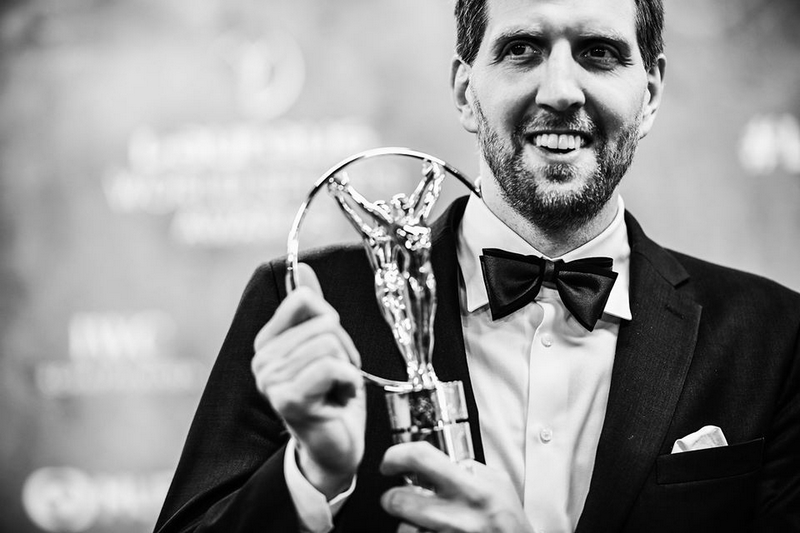 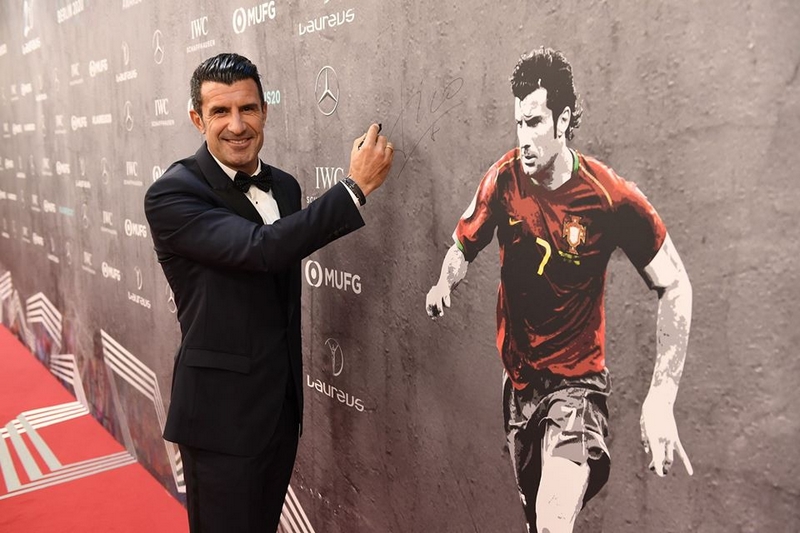 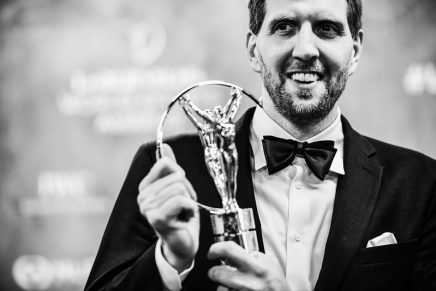 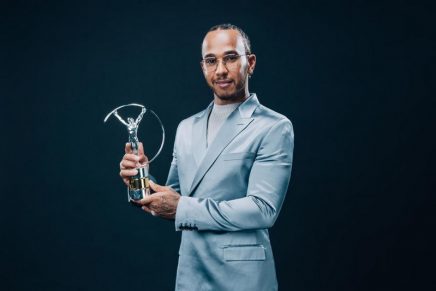 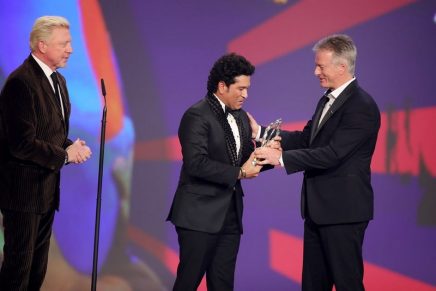 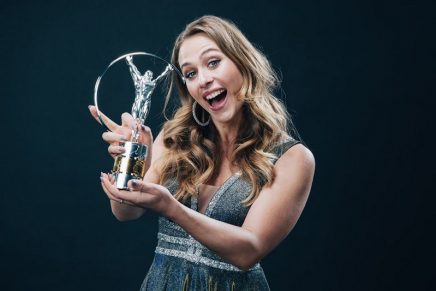 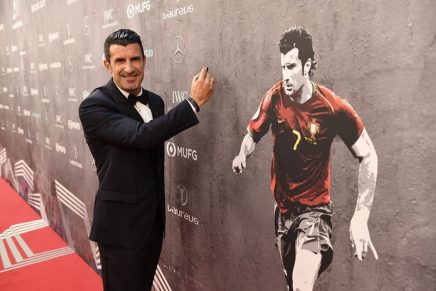 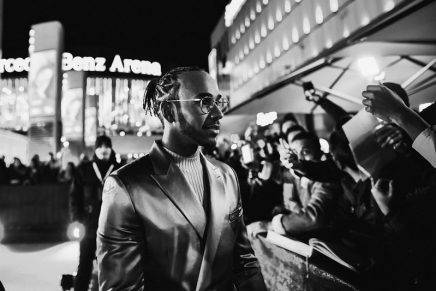 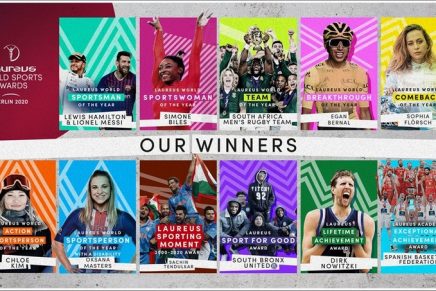