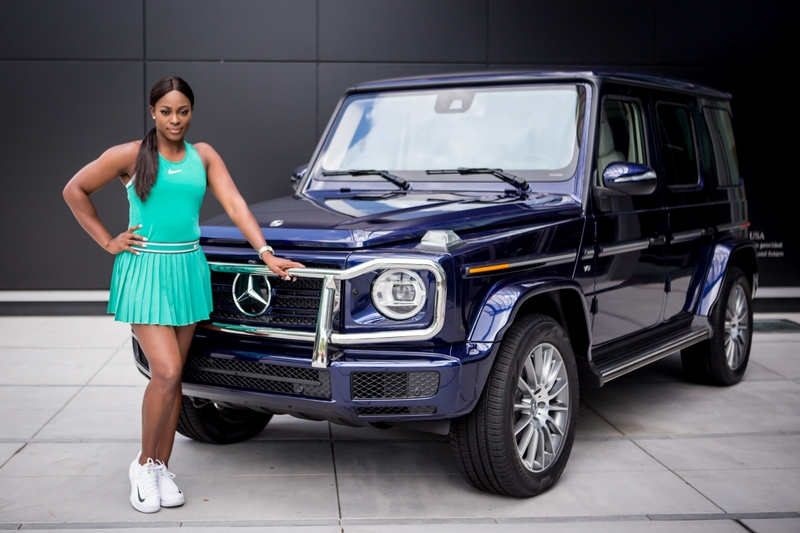 U.S. tennis star Sloane Stephens is the perfect athlete to represent the Mercedes-Benz brand globally, announced the automotive company. From Stephens’ iconic win at the 2017 U.S. Open to her most recent win at the Miami Open and runner up finish at the 2018 French Open, Sloane Stephens is a proven force to be reckoned with. As a global ambassador for Mercedes-Benz, Stephens joins other elite athletes such as Roger Federer, Lewis Hamilton and Rickie Fowler.

According to walb news, the tennis phenom stopped in Atlanta Monday afternoon at Mercedes-Benz headquarters following the announcement she would be thenewest global ambassador.

While in town for the Atlanta Open she stopped by Mercedes-Benz headquarters in Sandy Springs to tour the new facility, meeting with brand members and play a fewrounds of tennis with employees.

“It’s unbelievable and the fact they put a tennis court in here is like the cherry on top,” she said. “I don’t think it gets cooler than this.”

“Mercedes-Benz is constantly raising the bar in the automotive industry, which is similar to how I approach tennis. We both want to perform at the highest level and bethe best in the world,” Stephens said.

“She (Sloane Stephens) has emerged as a powerhouse in the world of tennis, and has her sights set on being the best. We are excited to see her strive for greatness and help grow the game. At such a young age, she has already proven to be a star, making her an ideal fit for our brand,” said Monique Harrison, Department Head of Brand Experience Marketing at Mercedes- Benz USA.

At only 25 years old, Stephens is currently ranked No. 3 in the world by the Women’s Tennis Association. In 2017, she won her first Grand Slam title at the U.S. Open, where she became the fifth unseeded woman (ranked No. 83) in the Open Era to win a major.

As a part of the partnership, Stephens will receive a 2018 Mercedes-Benz GLE 63 S Coupe. This vehicle combines high-performance biturbo engines with a striking coupe design, all with the everyday practicality of a SUV. 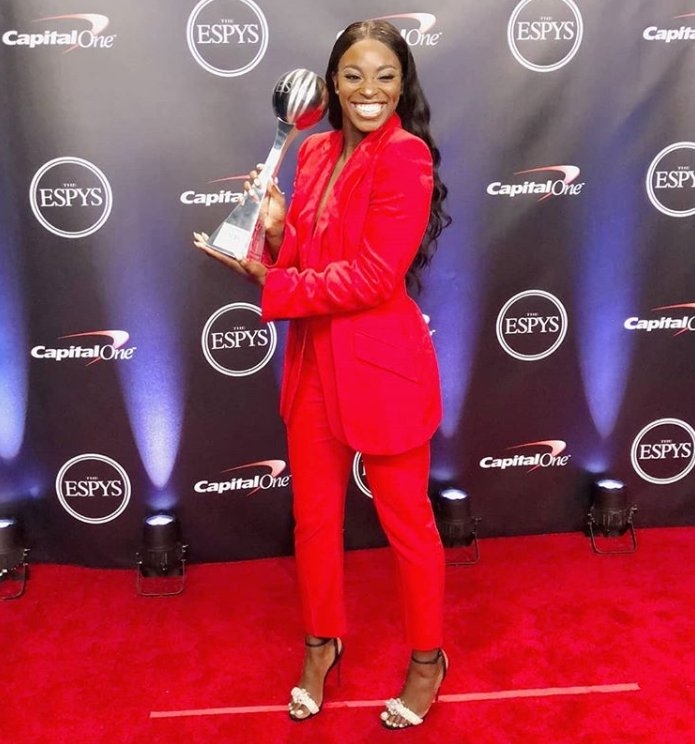 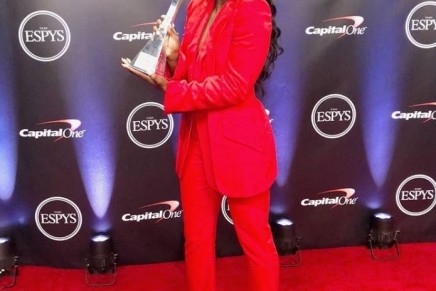 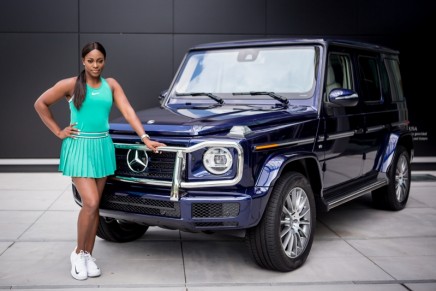