The world’s leading luxury products group, recorded revenue of €21.8 billion in the first half of 2018, an increase of 10%. LVMH reports strong growth in Asia and the United States,  a good start to the year for Wines and Spirits, excellent performance of Bvlgari, and a good performance of watch brands. 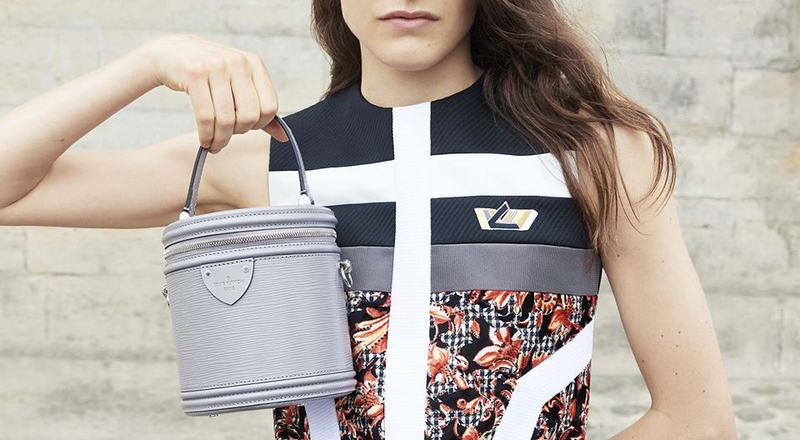 LVMH Moët Hennessy Louis Vuitton, the world’s leading luxury products group, recorded revenue of €21.8 billion in the first half of 2018, an increase of 10%. Organic revenue growth was 12% compared to the same period in 2017.  The United States, Asia and Europe experienced good growth.

In the second quarter, revenue increased by 11% compared to the same period of 2017, a performance in line with the trends of the beginning of the year. Organic revenue growth was 11%.

“The excellent results of the first half of the year attest to the strong desirability of our brands and the effectiveness of our strategy. The performance of the first half is even more remarkable given the unfavorable currency environment,” commented Bernard Arnault, Chairman and CEO of LVMH.

“The standards of quality and creativity required from our Maisons, which combine both modernity and tradition, are key to LVMH’s success, always driven by a long-term vision. Despite buoyant global demand, monetary and geopolitical uncertainties remain. In this context, we will stay vigilant and rely on the talent of our teams and the shared entrepreneurial passion to further increase our leadership in the world of high quality products in 2018,” added Arnault.

“In the buoyant environment of the beginning of this year, albeit marked by unfavorable exchange rates and geopolitical uncertainties, LVMH will continue to pursue gains in market share through the numerous product launches planned before the end of the year and its geographic expansion in promising markets, while continuing to manage costs,” said the luxury group in a statement.

“Our strategy of focusing on quality across all our activities, combined with the dynamism and unparalleled creativity of our teams, will enable us to reinforce, once again in 2018, LVMH’s global leadership position in luxury goods.”

The Fashion & Leather Goods business group recorded organic revenue growth of 15%. Profit from recurring  operations was up 27%. The remarkable growth at Louis Vuitton continues to be driven by its exceptional creativity, and by the right balance between tradition and modernity, the success of icons and the new creations by Nicolas Ghesquière. Of note during the first half was the arrival of Virgil Abloh, as Menswear Artistic Director, whose debut fashion show was widely commented on across social media, and was exceptionally well received. Christian Dior, consolidated since the second half of 2017, had an excellent performance. Kim Jones, appointed Artistic Director of Dior Homme, unveiled his first collection, which also received a formidable welcome. Céline entered a new and ambitious stage of its development with the appointment of Hedi Slimane as Artistic, Creative and Image Director of the brand, whose first collections will be presented in September. Fendi and Loro Piana continued to grow. Other brands further strengthened. 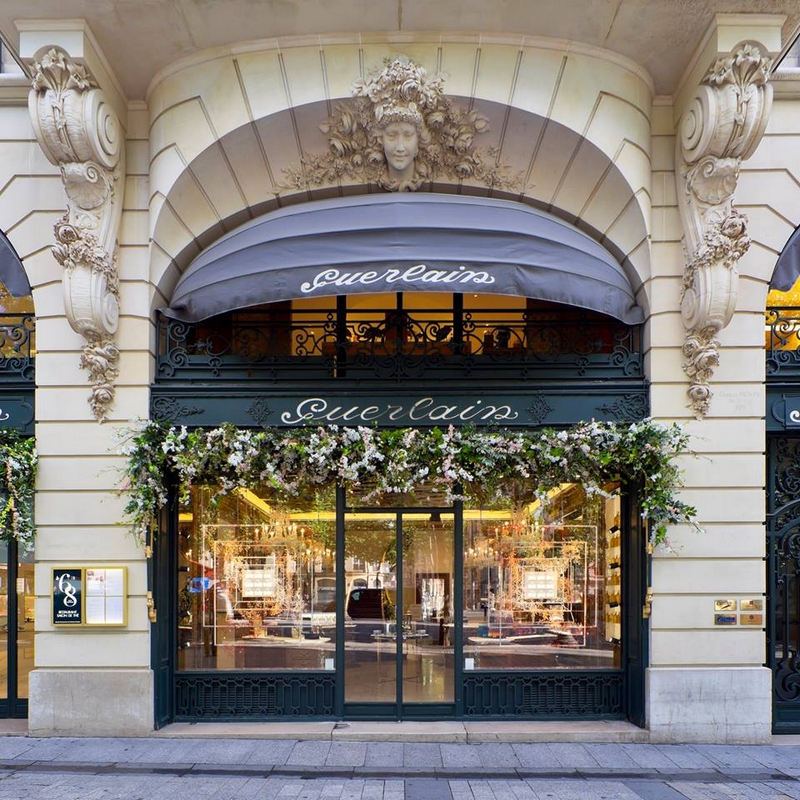 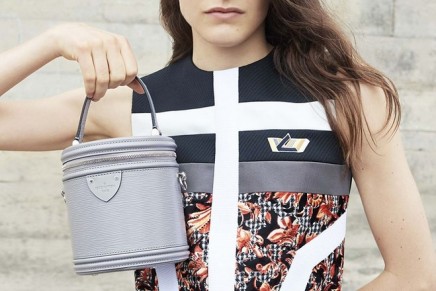 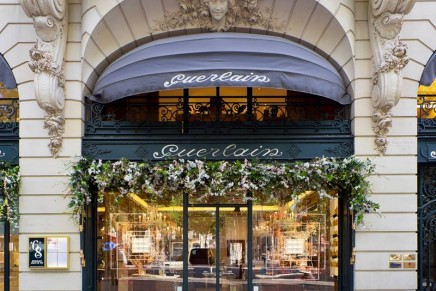