Hot Air Balloon: The new Louis Vuitton Men’s Artistic Director made a splash in a hugely successful debut, paired with the luxury house’s first collection of perfumes for men.

For Virgil Abloh’s first runway show for Louis Vuitton, the gardens of the Palais Royal were decked out in splendid colors. Beginning with the opening looks in layers of white, the line-up continued as a representation of light refracted through a prism – a spectrum not just of colour but also design possibilities.

Transparent shirts were joined by XXL coats and Louis Vuitton classics, such as the iconic Keepall bag, reimagined and twisted.

As models from around the world walked the runway in LV Skate trainer boots, formal derbies studded with LV hardware, and vintage LV Runner trainers, they evoked Abloh’s ideal of the Yellow Brick Road, Dorothy’s path of discovery and otherworldly escape. Scenes from the film appear integrated into embroidered knitwear and printed outwear, in addition to the final silver leather poncho with commemorative Louis Vuitton and Wizard of Oz beaded patches. 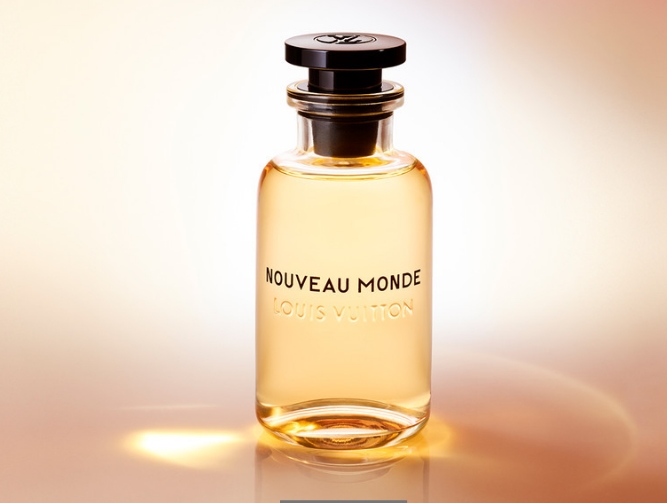 This time, he proposes a journey dedicated to men, delving into the heart of their instincts for freedom and their pioneering sensibility. Five exceptional fragrances pay homage to the adventurer on a quest for self-revelation. Five singular perfumes “capture breathtaking discoveries and evoke a masculine energy right on the skin’s surface, without clichés or caricatures.” 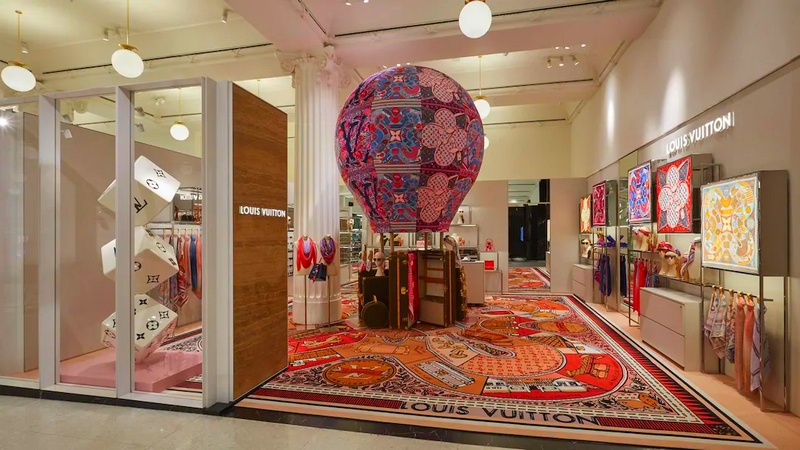 We discovered a special textiles collection with a colourful and playful interpretation on stylish prints, taking inspiration from board games within the Louis Vuitton archives to artistic collages using the House’s iconic design features. 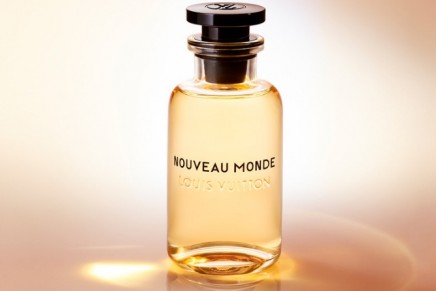 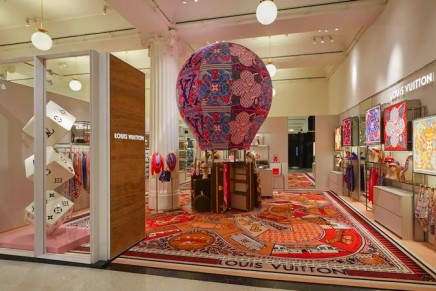