According to businessoffashion.com, Virgil Abloh “will be one of the few black designers at the top of a French heritage house. Olivier Rousteing is the creative director of Balmain, and Ozwald Boateng, from Britain, was the designer for Givenchy men’s wear from 2003 to 2007.”

“I feel elated,” Mr. Abloh told businessoffashion, adding that he planned to relocate his family to Paris to take the job at the largest brand in the stable of LVMH Moët Hennessy Louis Vuitton, the world’s largest luxury group. 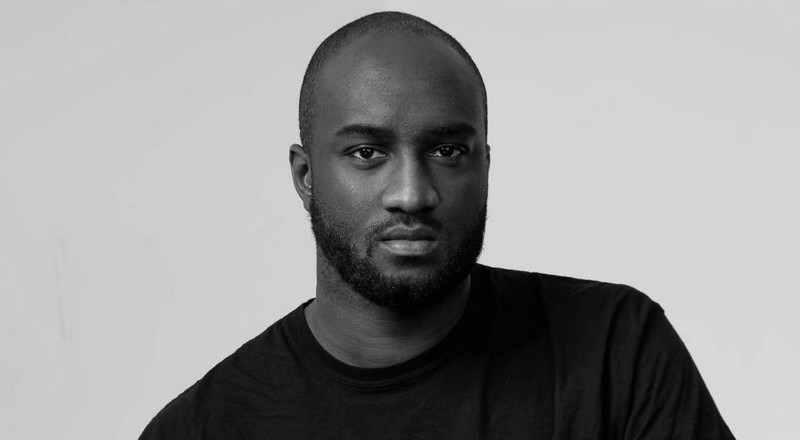 “Having followed with great interest Virgil’s ascent since he worked with me at Fendi in 2006, I am thrilled to see how his innate creativity and disruptive approach have made him so relevant, not just in the world of fashion but in popular culture today. His sensibility towards luxury and savoir-faire will be instrumental in taking Louis Vuitton’s menswear into the future” said Michael Burke, Louis Vuitton’s Chairman & CEO.

“It is an honor for me to accept the position of Men’s Artistic Director for Louis Vuitton. I find the heritage and creative integrity of the House are key inspirations and will look to reference them both while drawing parallels to modern times.” stated Virgil Abloh.

“Mr. Abloh’s appointment is also a reflection of the increasing consumer-driven intermingling of the luxury and street wear sectors, which helped boost global sales of luxury personal goods by 5 percent last year to an estimated 263 billion euros (about $325 billion in today’s dollars), according to a recent study by the global consulting firm Bain & Company quoted by businessoffashion. And it is an acknowledgment on the part of the luxury industry that it must respond to contemporary culture in new ways.”

Born in Rockford, Illinois in 1980, Virgil Abloh is an artist, architect, engineer, creative director, and designer. After earning a degree in Civil Engineering from the University of Wisconsin Madison, he completed a Master´s Degree in Architecture at the Illinois Institute of Technology in a curriculum founded by Mies van der Rohe. It was here that he learned not only about modernist design principles but also about the concept of multi-disciplinary working.

In 2019 he will have a major exhibition of past and current work at the Museum of Contemporary Art of Chicago, Illinois.

He has been awarded various prizes, most recently winning the British Fashion Awards Urban Luxe award and International Designer of the Year at the GQ Men of the Year Awards in 2017. 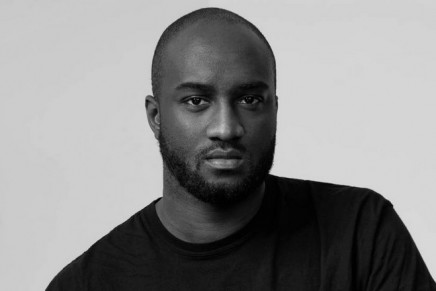