A reference of excellence in sailing photography: ‘Zoom In’ for stunning race photo exhibition. 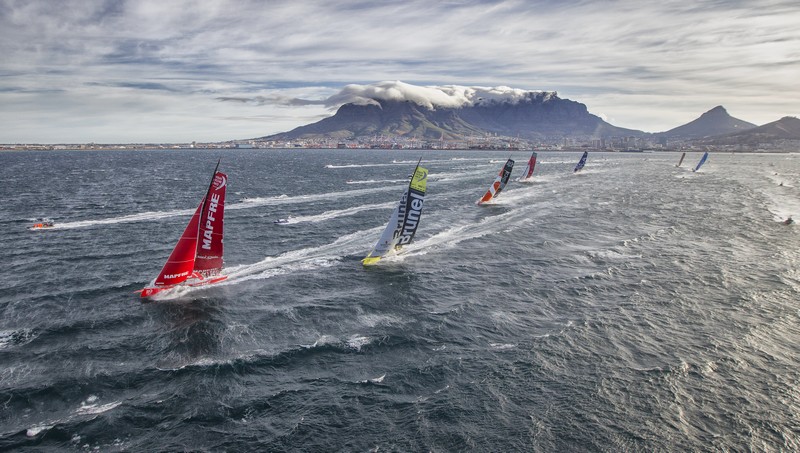 A spectacular photographic exhibition, ‘Zoom In’, depicting the contrast between aerial and onboard images shot by the professional photographers working on the last Volvo Ocean Race was launched today at the event’s museum in the port of Alicante next to the Race HQ. The images, exhibited in life-size format and illuminated behind screens, give visitors a real taste of what it is like to be onboard while, at the same time, capturing every scene with a panoramic view showing the immensity of the ocean and marine life.

Some of the works have been recognised at international photography competitions and stands out as much for the quality and the advanced technology used, as the legendary sailing points around the world, such as Cape Horn, where they were shot. 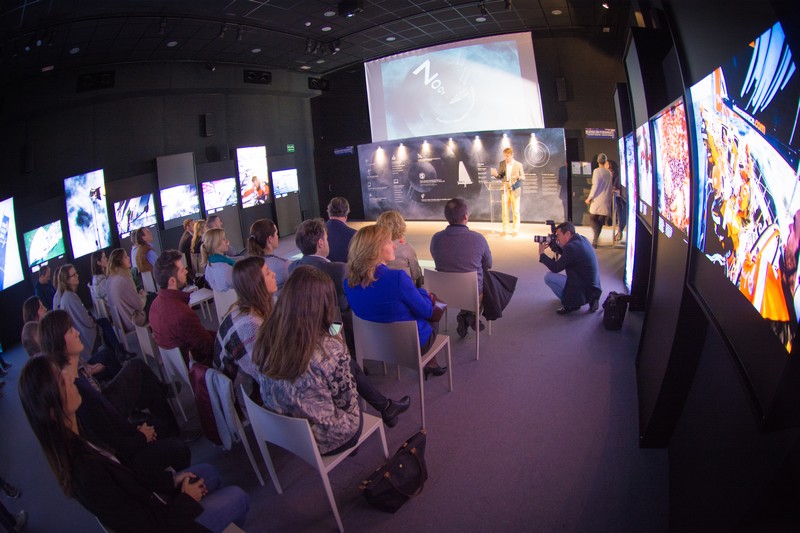 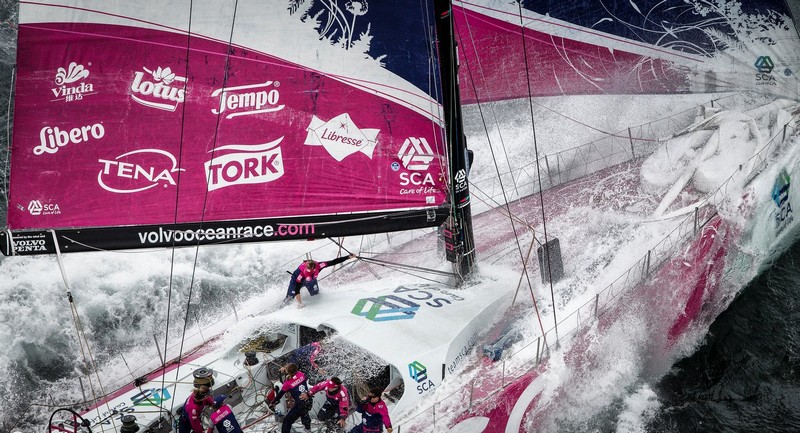 “We have carefully selected this visual tribute to the incredible talent and dedication shown by the sailors, as well as the nine Onboard Reporters, and the team of around 25 race and stakeholder photographers who worked day and night to capture to perfection these unforgettable images,” said Race CEO, Knut Frostad.

At the launch of the exhibition, head of the picture desk for the race, Carmen Hidalgo, described the difficult task of choosing 24 images from the 85,000 taken during the 2014-15 edition of the event, which finished last June.

“A clear example of the excellent camera work during the race was the image shot by British photographer, Rick Tomlinson, from a helicopter at Cape Horn,” said Hidalgo, referring to Tomlinson’s picture of Team Brunel, which was recently awarded the prestigious Mirabaud Yacht racing Image Award 2015, in the category decided by the public. 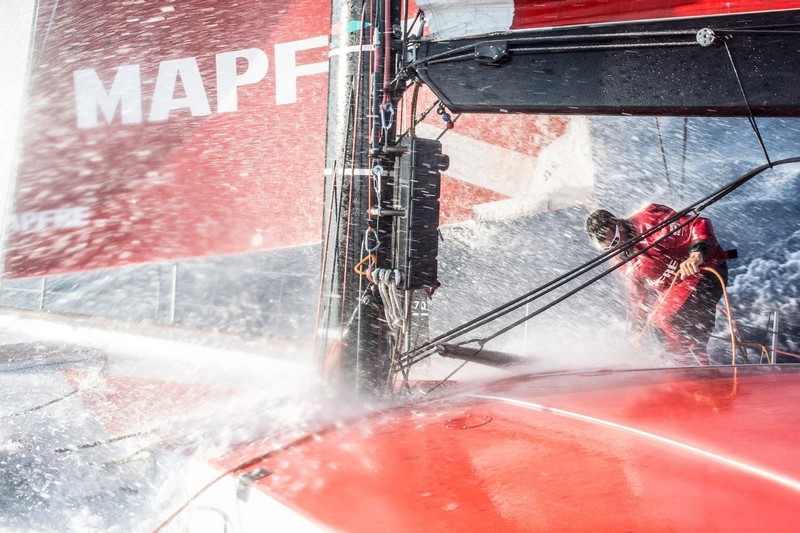 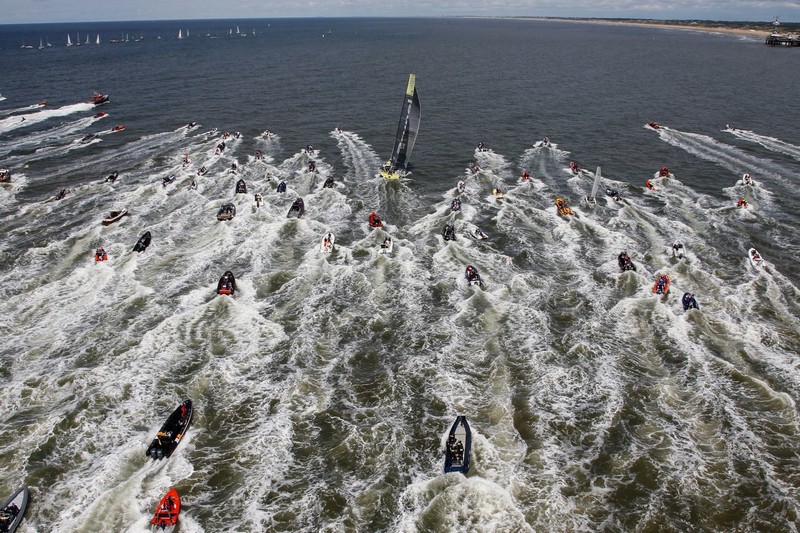 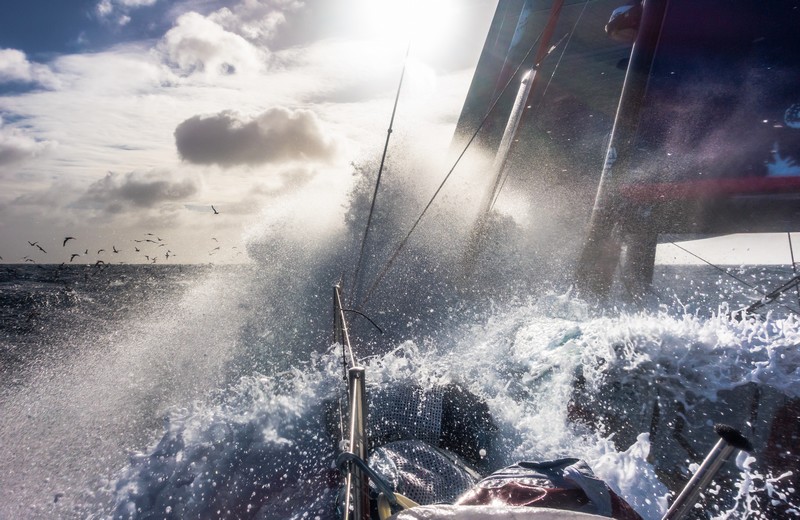 “I have never before seen anything like it, and I’m sure that within a few years this picture will become a reference of excellence in sailing photography,” she added.

The onboard photography captured by the Onboard Reporters within the seven teams of the 2014-15 edition was complemented by a team of 16 photographers who were commissioned by the teams and also the race, such as Tomlinson (Team SCA), Carlo Borlenghi (Race), Kurt Arrigo (Team Brunel) and Ainhoa Sánchez, who was the event’s official photographer.

“The intention of ‘Zoom In’ is to allow the visitor to experience the journey across all of the different perspectives of an adventure like this. From the beauty of a majestic boat in the middle of the ocean, to the physical exhaustion of the crew, all at the same time,” added Hidalgo. 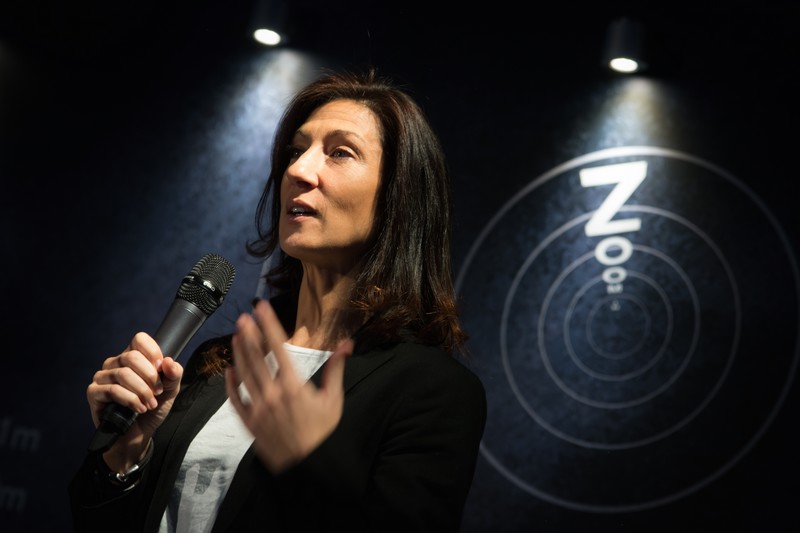 The Volvo Ocean Race Museum, which offers free entrance and is based in the port of Alicante, welcomed 50,488 visitors in 2015 and has the most international profile of any in the Valencia region with 44 per cent coming from overseas. 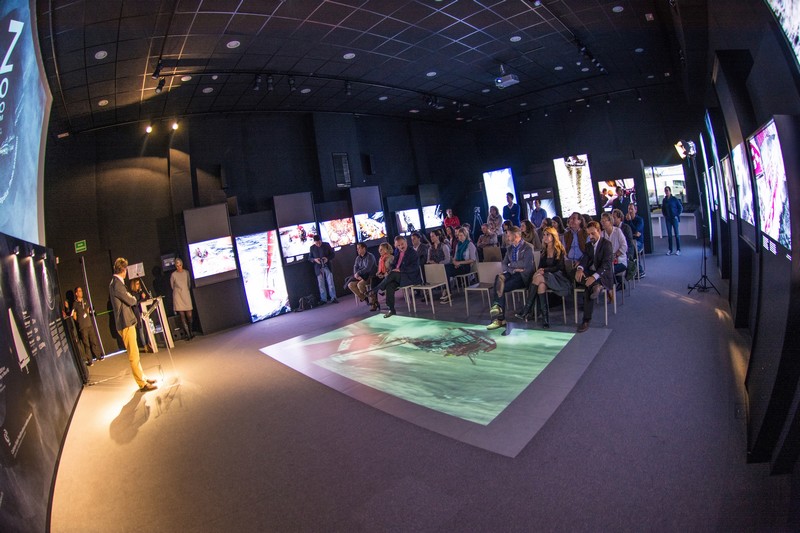 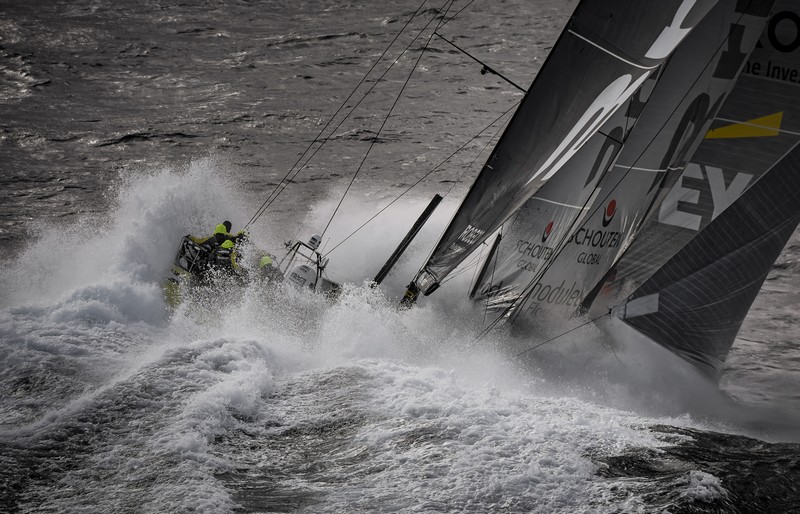 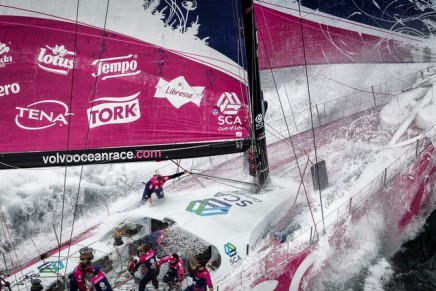 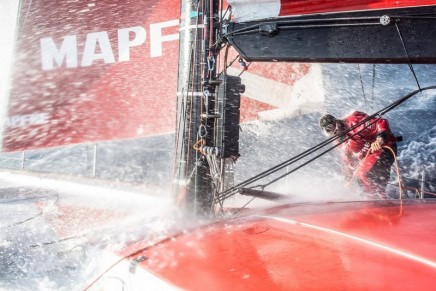 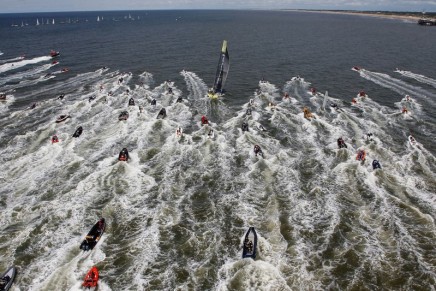 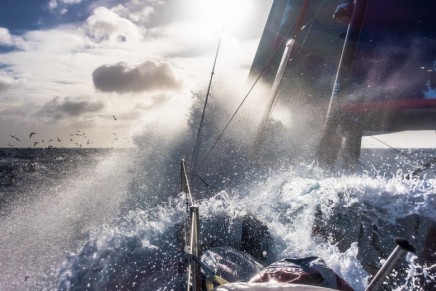 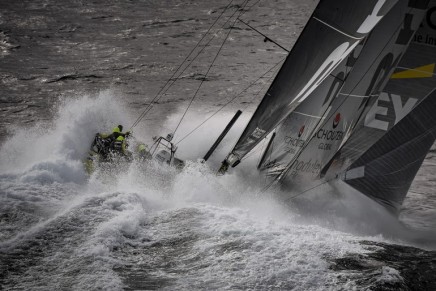 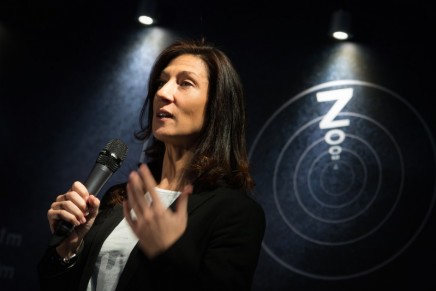 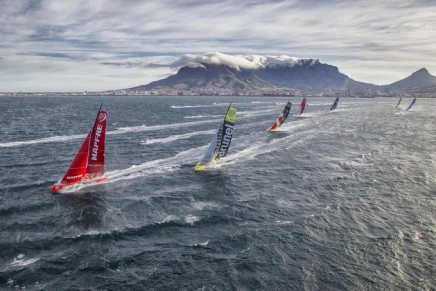 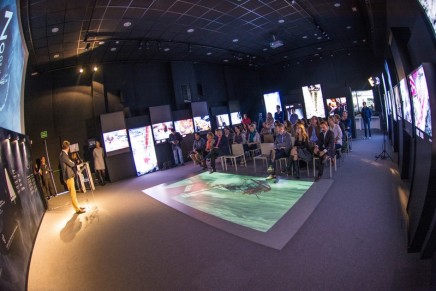 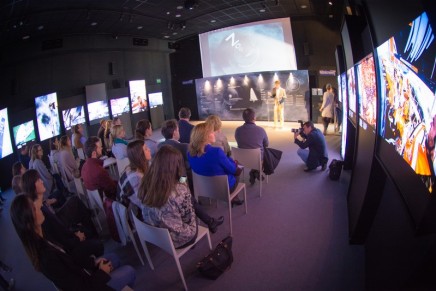