Accompanied by the successful partnership with the world’s leading supplier of polo equipment, La Martina, the Maserati Polo Tour 2016 will bring many more highlights to this year’s international polo scene. 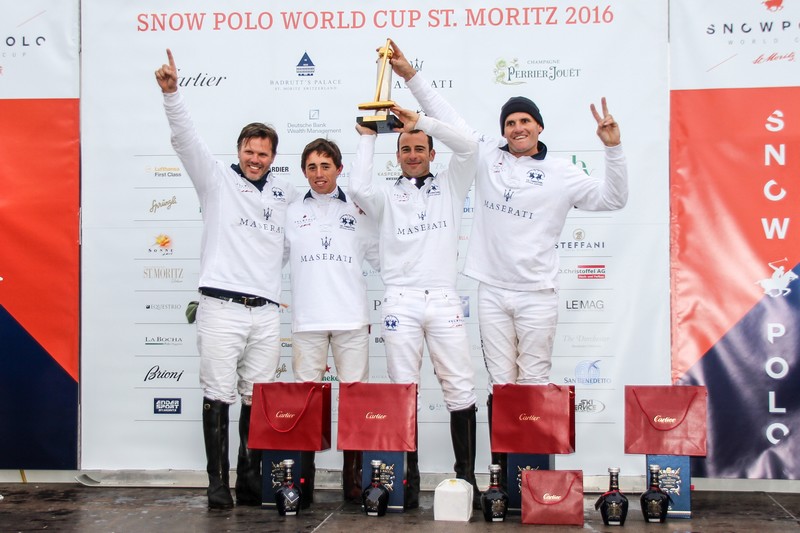 Over the three-day tournament, the four polo teams played entertaining and high-class polo matches to the delight of the 13,000 spectators. The favourable weather conditions transformed the polo field on the frozen lake of St. Moritz with the snow-capped Engadine mountains in the background providing a spectacular backdrop.

“We are delighted to have kicked off the Maserati Polo Tour with such a magnificent tournament” said Giulio Pastore, General Manager Maserati Europe: “There is something special about snow polo, that gives the thrill of the game an additional level of excitement, especially with such a unique atmosphere as here in St. Moritz.” 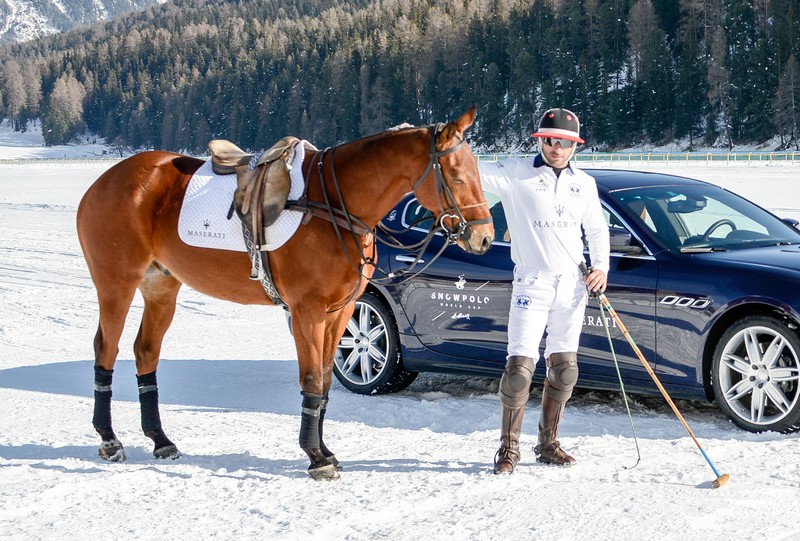 “It is always exciting for us to participate at the Snow Polo World Cup St. Moritz, since we were among the creators of the tournament over thirty years ago. To share such an experience with Maserati came naturally, given our similar backgrounds characterised by a burning passion for sports and excellent performances,” added Enrico Roselli, CEO of La Martina. 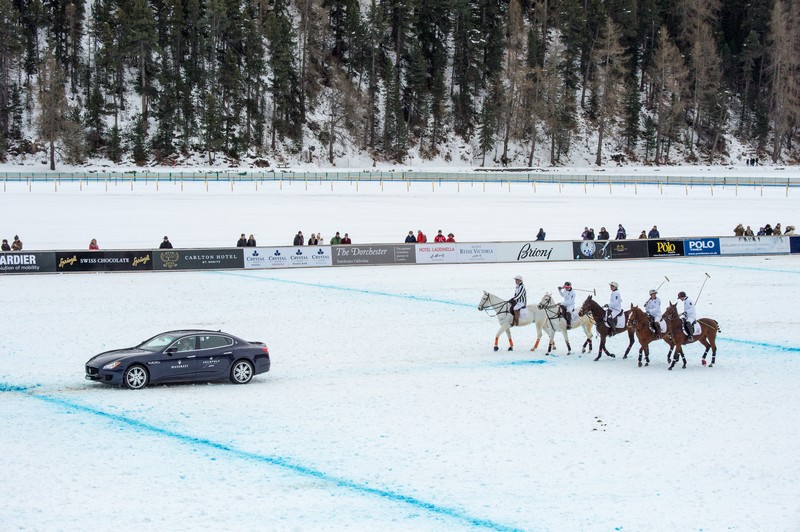 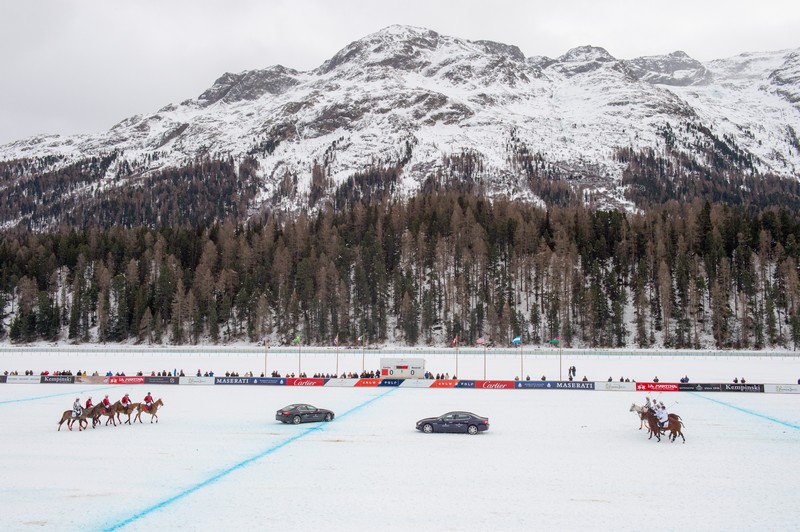 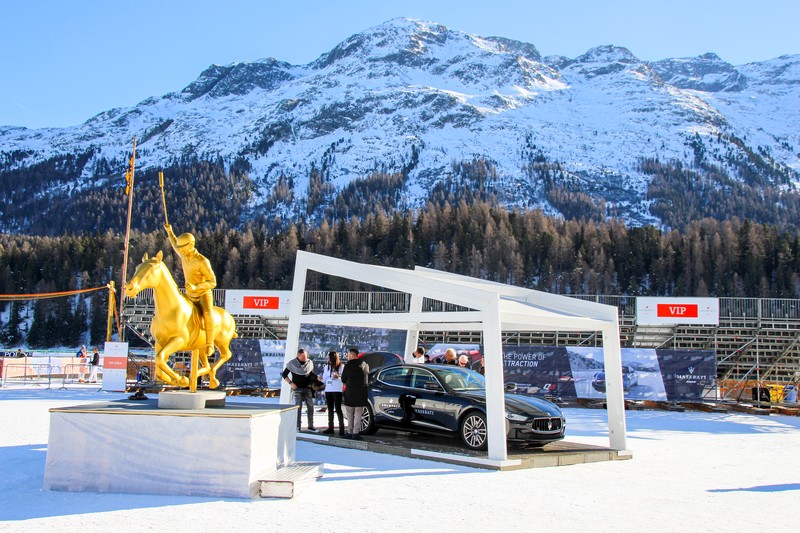 The Snow Polo World Cup St. Moritz marked the exciting kick-off of the Maserati Polo Tour 2016 and emphasised the long-lasting involvement of Maserati in the sport of polo.

Following its Swiss inauguration, the Maserati Polo Tour will fly to Dubai for its second round, the Maserati Dubai Polo Cup, organised by Guards Polo Club, from 21 to 25 March. 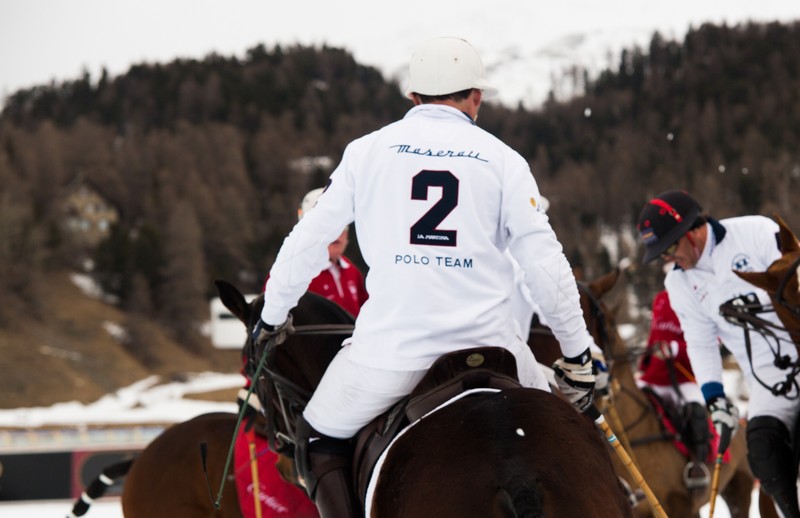 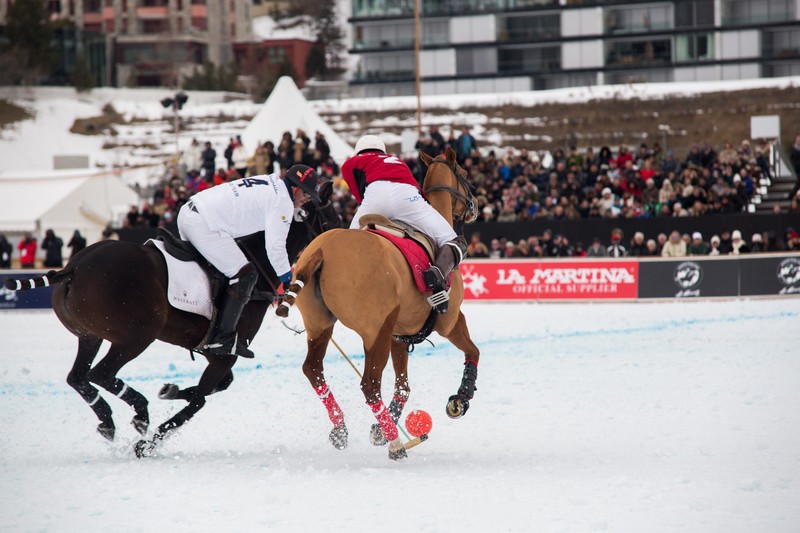 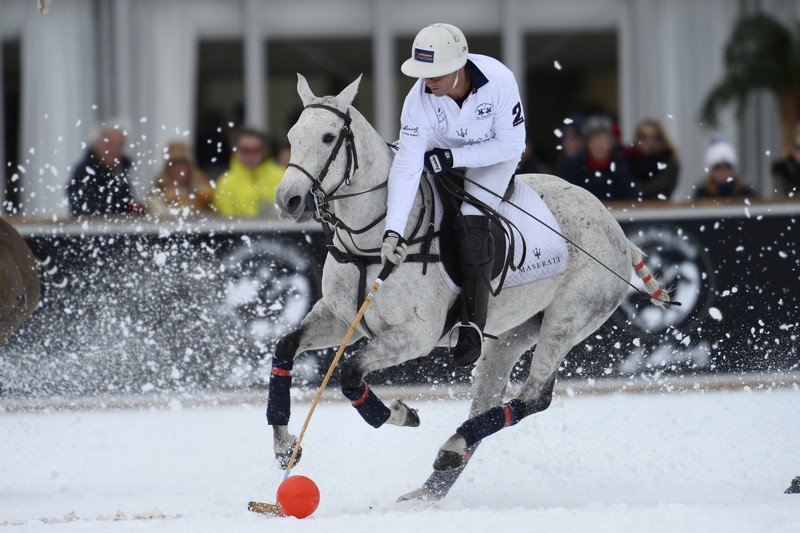 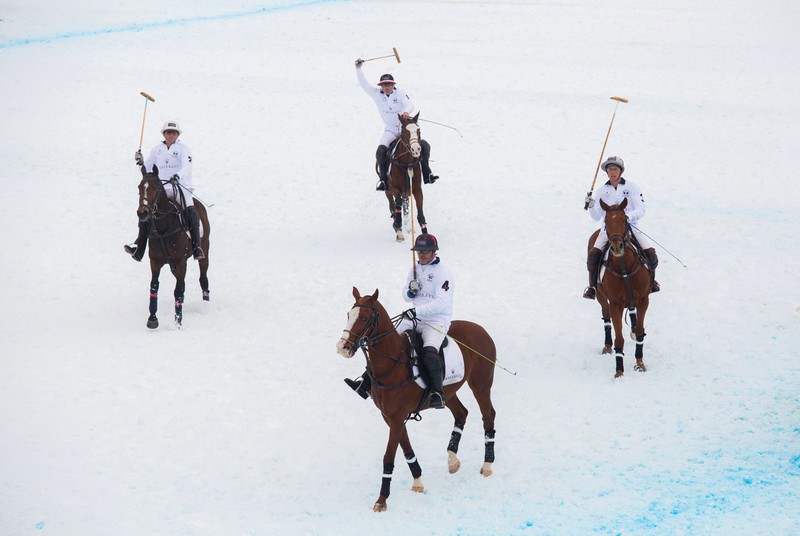 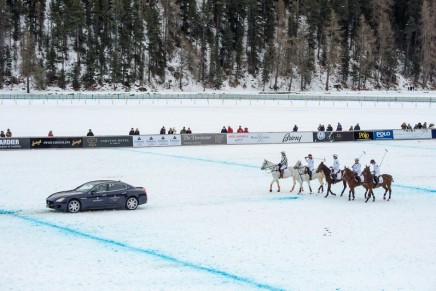 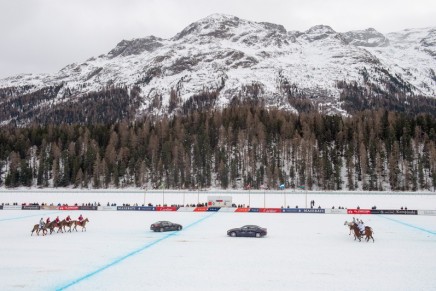 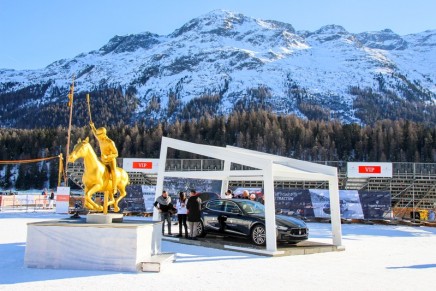 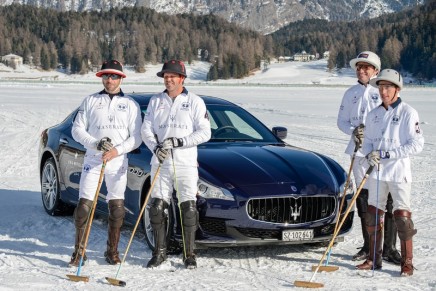 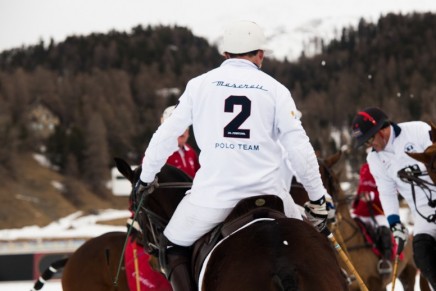 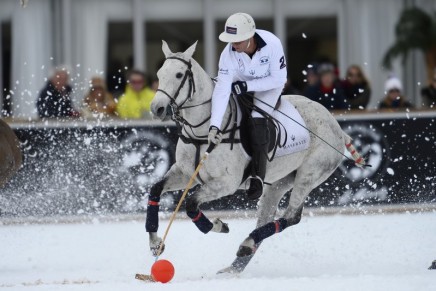 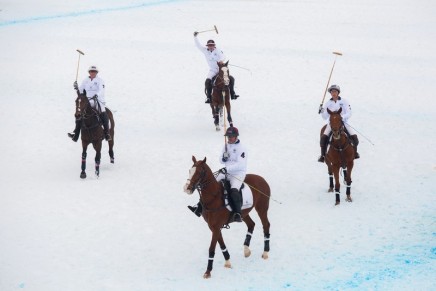 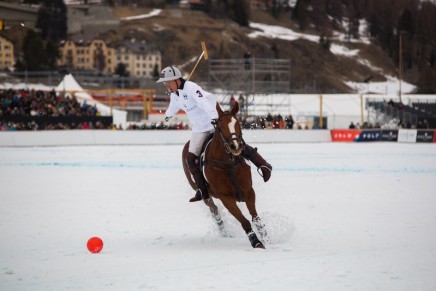 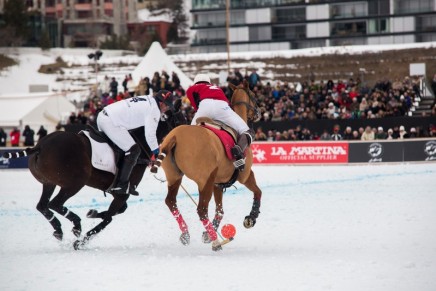 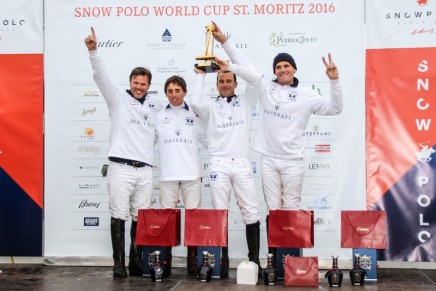 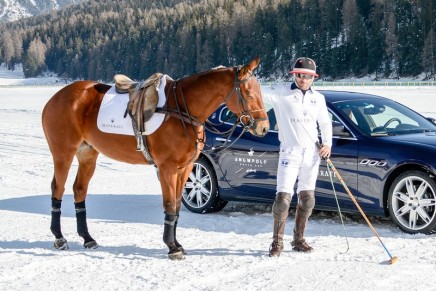