Maldives to get Louis Vuitton resort 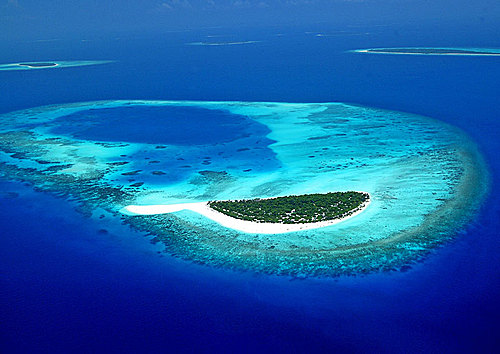 The burgeoning list of luxury resorts in Maldives will be enriched in 2013 with a Louis Vuitton Moët Hennessy (LVMH) resort. The luxury giant will built 46 luxury villas on the island of Randheli in Noonu Atoll.

LVMH group’s hospitality portfolio include a boutique hotel in St Tropez (France) called “White 1921” and and Cheval Blanc Courchevel in the French alps.

Speaking to TTG Asia e-Daily, Maleeh Jamal, Maldives deputy minister of tourism, arts and culture, confirmed that Louis Vuitton would debut a 46-villa resort in the Maldives in 2013.

“Maldives has (also) become the birthplace of tourism innovation,” said Maleeh Jamal said, noting the host of unique attractions in the Maldives’ tourism landscape, like the world’s first underwater club opened at the Niyama Maldives, and a floating-island development – including an 18-hole golf course, residences, villas, a hotel and a convention centre.

Bulgari Hotels & Resorts also announced plans to open a new luxury hotel in Shanghai in 2015 while Missoni is planning to build more design properties in Oman, Turkey, Brazil and Mauritius.