Legoland, one of the the most famous and popular amusement park opened its first Asian theme park 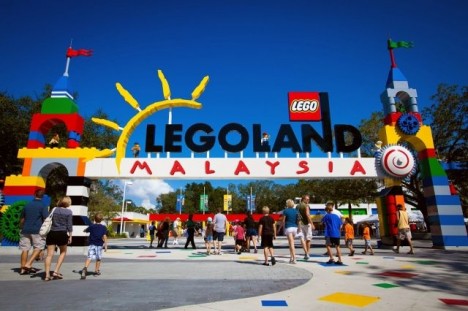 The 76 acre (30 hectare) Legoland theme park include 40 rides and attractions designed for children from 2 to 12. More than 30 million Lego bricks were used to build Miniland attraction that recreates the Asian landmarks, an interactive world at a 1:20 scale with people, trains and airplanes.

Merlin operates through three Operating Groups: LEGOLAND Parks, Resort Theme Parks and Midway Attractions, using a number of international brands including SEA LIFE, Madame Tussauds, the Dungeons, LEGOLAND and the Eye. In addition, Merlin also operates a number of leading national brands such as Thorpe Park and Alton Towers in the UK, Gardaland in Italy and Heide Park in Germany.