This is a next-generation Christmas, an interplay of old and new! This Christmas Beauty, Selfridges is exploring a colour-saturated vision of the future. 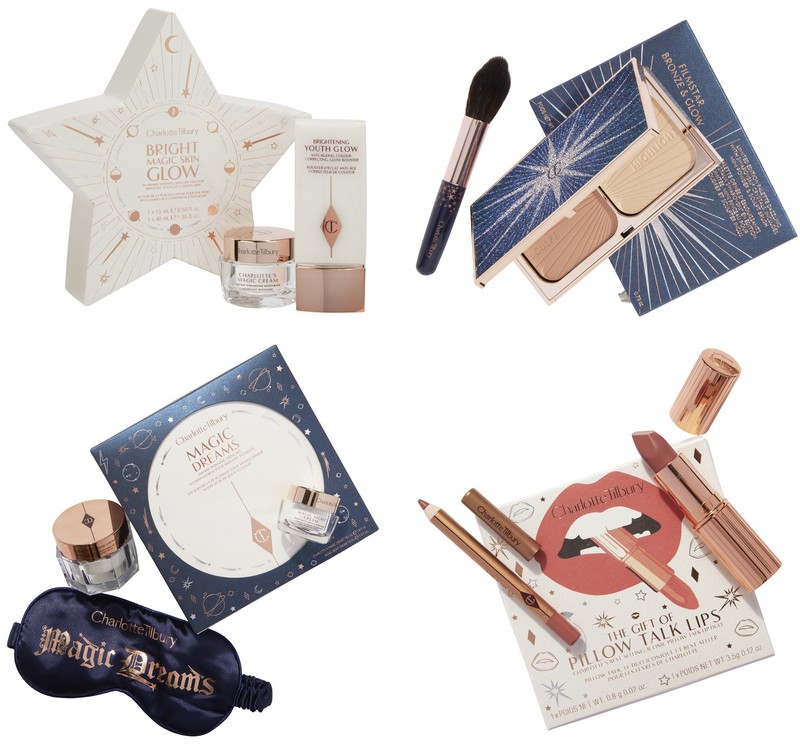 Selfridges rethinks traditional, beloved festive stories and re-tells tales as old as time, but through a modern lens. Product drops in as if by magic in unexpected galactic colourways and editions – many exclusively for Selfridges –hitherto unseen.

From stocking fillers to the ultimate beauty gift, the Selfridges Beauty Hall has everything to meet the most demanding of
expectations this season.

Calling all makeup junkies, this year’s Hourglass Ambient Palette Ghost Unlocked Palette (£75), SuqquEye Shadow Compact (£59) and Bobbi Brown’s Couture Drama Eye Palette (£45) are set to be some of the high-end store bestselling gifts to go under the Christmas tree. 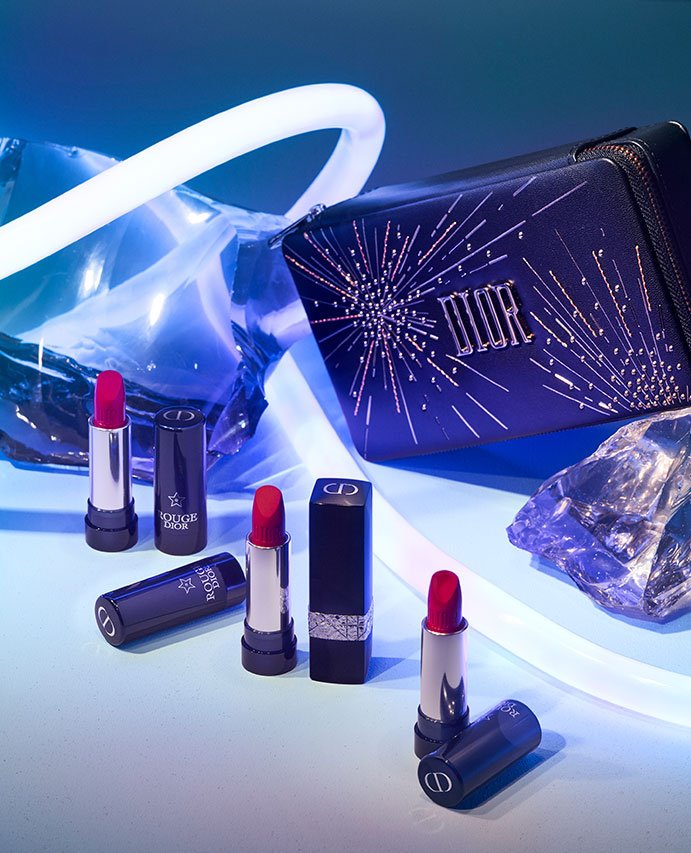 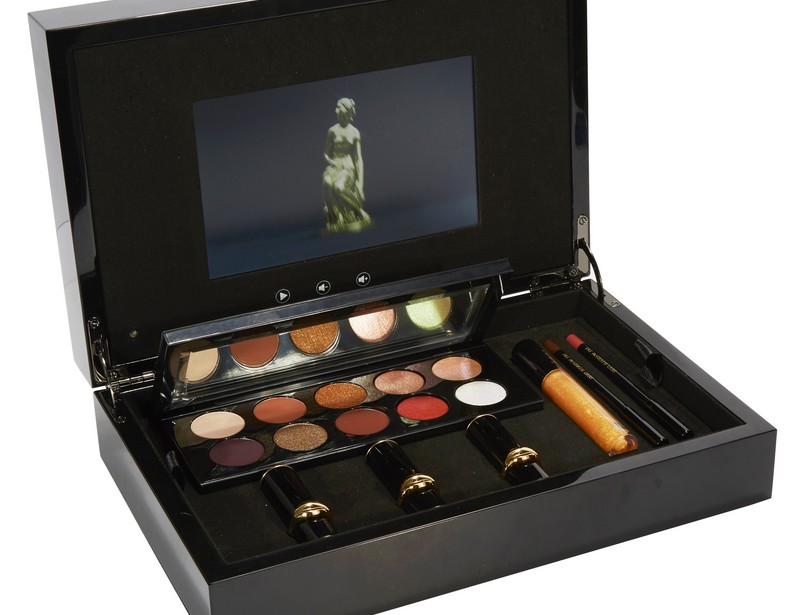 The Charlotte Tilbury Hot Lips Luxury Wardrobe (£159) set is also expected to fly off the shelves and includes her ten new lipstick shades (five cases and five refills) named and inspired by influential and inspiring women from the likes of Kim Kardashian-West to Kylie Minogue and J.K Rowling, with each lipstick designed after their personal signature lip colour.

Having launched in 2019 as Selfridges’ most successful beauty unveiling of all time, Pat McGrath has not failed to deliver this Christmas with exclusive products including the Mothership VI Eyeshadow Palette in Midnight Sun (£115) and Matte Trance Lips available in two shades, Elson and Omi (£35 each). And no makeup look is achievable without the ultimate tool kit, this year the Bobbi Brown Couture Drama Brush Set (£69) is guaranteed to cover all of your needs with its selection of brushes. 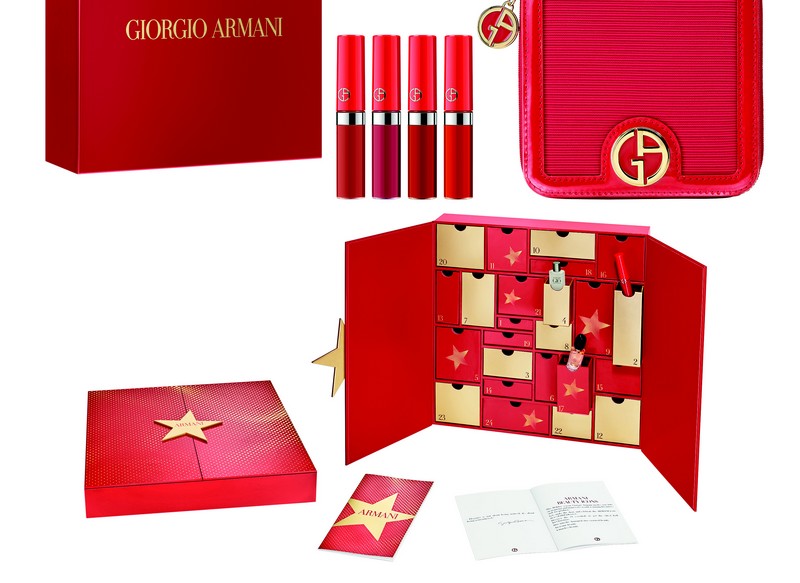 Discover the perfect stocking fillers from diverse and exciting new brands within the iconic Beauty Workshop.

Selfridges has launched its “His and Her Selfridges bags” (£70 each) filled with must-have beauty products along with the launch of the “Sheet Mask Library” (£45) which includes sixteen face and body masks. Huda (£23) has created a limited-edition lip cracker box including a miniature Topaz palette and Liquid Matte Girlfriend lipstick which are perfect for those on the go, whilst brands such as Benefit, Farsaliand Dr Jart have also a selection of Christmassy miniature products that won’t fail to disappoint.

And whether you are the ultimate skincare devotee, a total makeup junkie or fragrance enthusiast, own the party season with a daily beautifying product to keep skin, eyes, lips and hair on point with the latest selection of advent calendars. So indulge in a full spectrum of the most outspoken gifts, in particular, this year’s “piece de resistance” from Maison Christian Dior with their exquisite advent calendar filled with a selection of twenty four miniature fragrance and candles. Highlighted this year are also a few of our hero exclusive calendars from the likes of Atelier Cologne (£250) Penhaligons (£300), YSL (£195), Giorgio Armani (£249), Lancome (£95) and Clarins (£60). 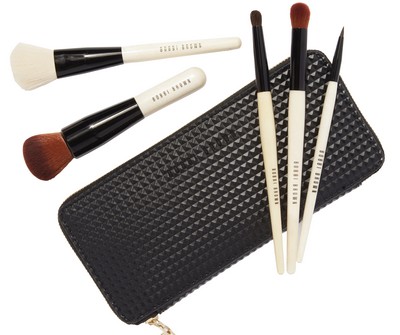 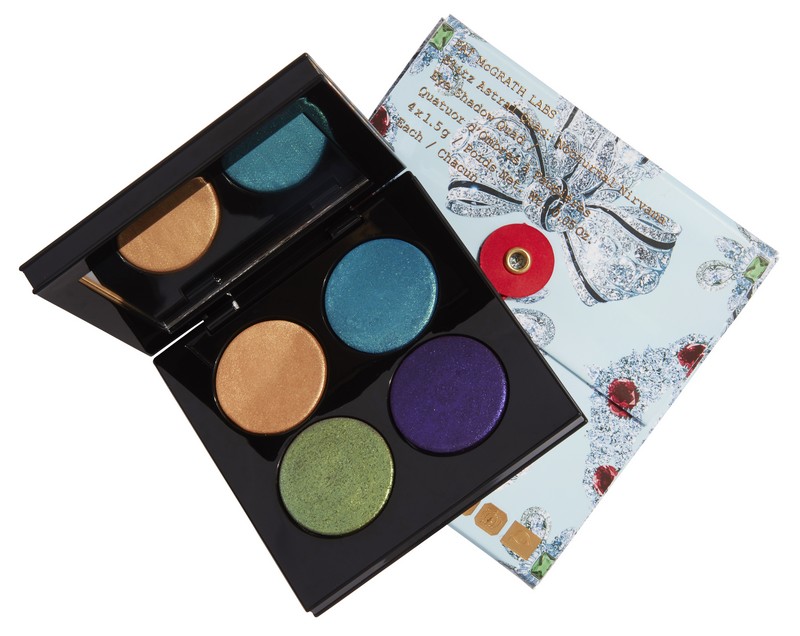 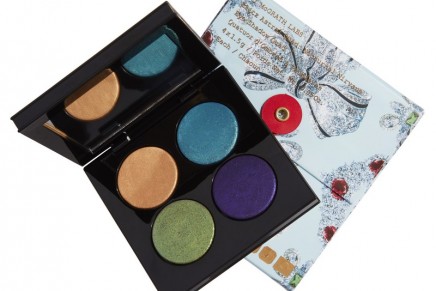 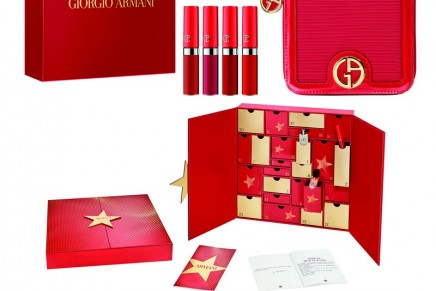 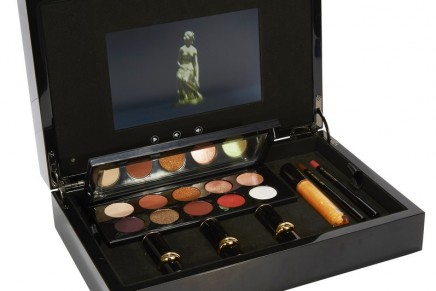 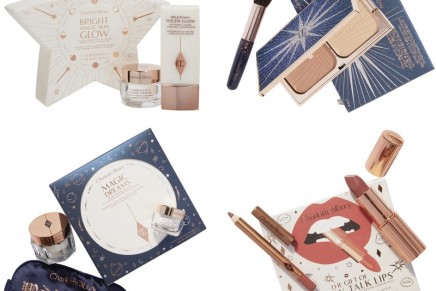