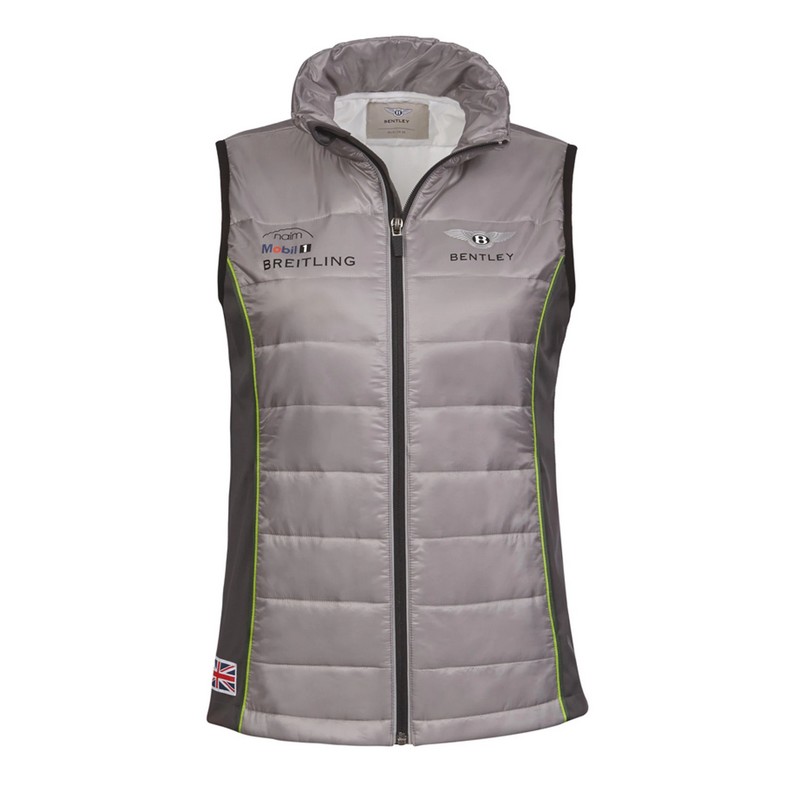 Bentley Motors has lost a long-running high court trademark battle with a small, family-owned business which could mean the luxury carmaker has to destroy all of its branded clothing.

The high court in London on Friday ruled that Bentley Motors had infringed trademarks owned by Manchester-based Brandlogic, which owns the Bentley Clothing brand.

Bentley Motors said the company was “extremely disappointed” by the decision, and added it would consider an appeal.

If it does not win permission to appeal Bentley Motors could be forced to destroy its stock of branded clothing – including that worn by staff in its dealerships – or hand it over to Brandlogic. The court could also award damages.

The British carmaker, which is owned by Germany’s Volkswagen, makes luxury cars in Crewe whose list prices start at about £135,000 for its cheapest model, ranging to more than £275,000 before extras are added.

It makes clothes to match. Bentley Motors’ website still offers a variety of clothing bearing the Bentley name, including a £2,400 leather jacket, knitted jumpers costing £215, and a set of matching father and child striped polo shirts for a combined £167.

Lawyers for the carmaker argued that there would not be confusion between the two brands. However, in his judgment Judge Hacon wrote that a trademark search would have revealed “Bentley” could not be used.

Bentley Clothing, now owned by Brandlogic, started trading in 1962, and its clothes have previously been sold in stores such as House of Fraser and Fenwick. It makes T-shirts, sweatshirts and hats for men, women and children, priced between £25 and £45.

Christopher Lees, a director of Brandlogic, said he was “very relieved” by the judgment, and hoped the ruling would allow him to start to grow the Bentley Clothing business, which has declined to an annual turnover of less than £100,000, from a peak of more than £5m.

“It has been a battle for a long time,” Lees said. “It has given us a lot of hardship in my family.”

Brandlogic first approached the carmaker about the trademark in 1998, but Bentley Motors continued to make clothing bearing the Bentley name, and at one point made a “false claim of ownership” of the trademark, the ruling said.

The judge wrote that he thought Bentley Motors made a “conscious decision” to gradually increase the prominence of its logo “in the hope that no one stage would provoke a reaction from Bentley Clothing”.

In a statement, Bentley Motors said: “Bentley Motors was founded 100 years ago and is an internationally recognised brand operating in 60 different markets around the world. We have been selling clothing for more than 30 years in the UK and at no point has there been any evidence of confusion with another company’s trademark.”