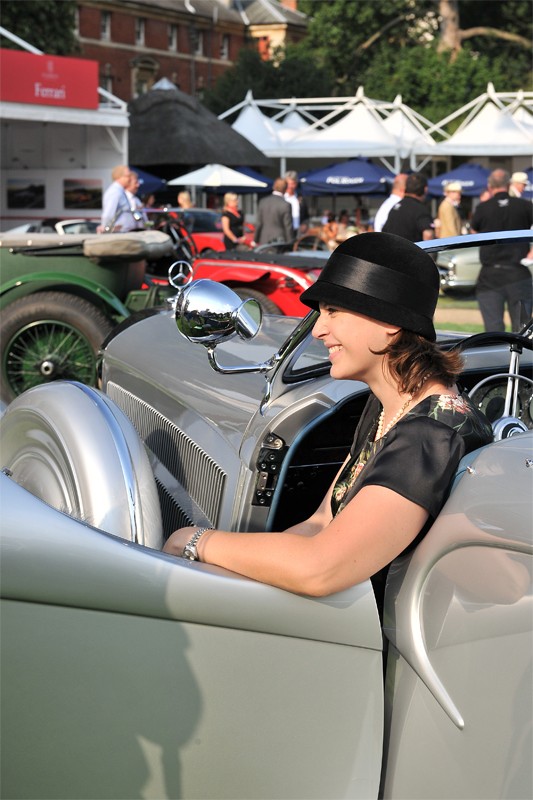 Visitors of the Concours of Elegance 2016 at Windsor Castle will have the unique opportunity to see where top level British motorsport began, with a Delage 155B, Talbot 700, Thomas Special and Halford Special each lining up at Windsor Castle in September (2-4 September).

Sixty of the world’s finest cars will gather in the Quadrangle at Windsor Castle, as around 1000 cars join celebrations at the Castle for Her Majesty The Queen’s 90th birthday.

Organised by the Royal Automobile Club, the very first British Grand Prix took place at Brooklands Motor Circuit, Surrey, in the year of Her Majesty The Queen’s birth, 1926. A total of 11 cars took part, with just three finishing the race, and Concours of Elegance 2016 will mark the first time that this many competitors have gathered since the race 90 years ago. 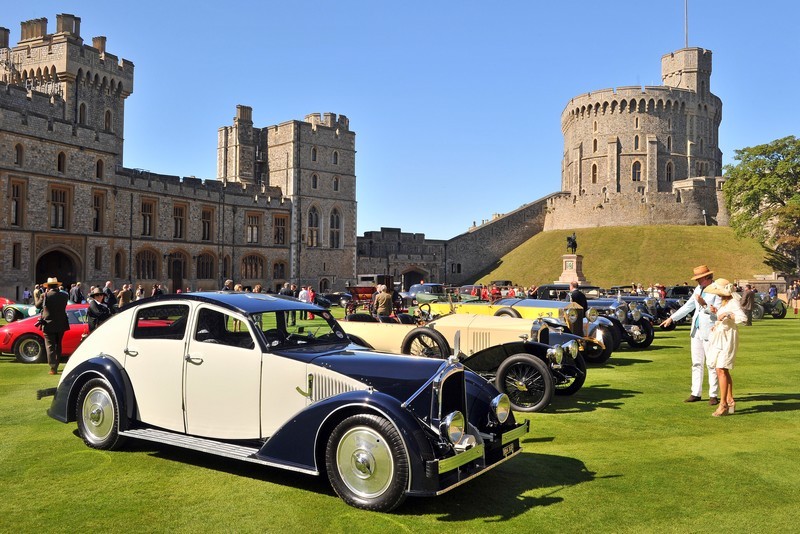 The event is a unique opportunity to see where top level British motorsport began, as four of the original racing cars line-up in the grounds of Windsor Castle in September; among them a Delage 155B, Talbot 700, Thomas Special and Halford Special. Each carries an incredible racing story, like that of the Delage, which was making frequent stops to avoid causing serious burns to the drivers’ feet.

Concours of Elegance 2016 will also be gathering 10 of the most revolutionary British cars from Her Majesty The Queen’s life – one from each decade. Running from the Bentley 3 Litre of the 1920s, through the Land Rover Series I, the Mini and the McLaren F1, the feature will showcase Britain’s pivotal role in the motor industry. 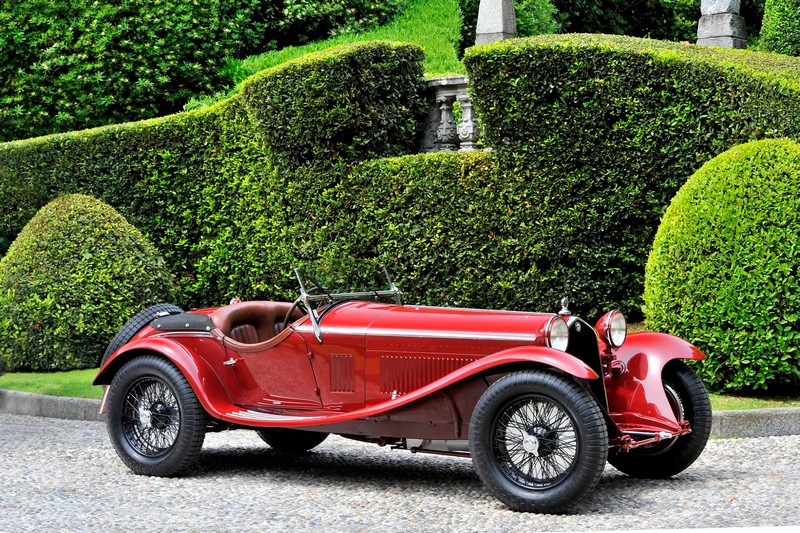 These features are just a small part of the Windsor Castle event which – at its heart – showcases sixty of the world’s most exclusive cars. The full list of those sixty, which are hosted in Windsor’s glorious Quadrangle, will be finalised in the next few weeks by the event’s Steering Committee, a group of the world’s most knowledgeable classic car experts. Already confirmed is a one-off art deco masterpiece, the 1937 Hispano Suiza Dubonnet Xenia, and an Alfa Romeo 8C 2300 Zagato, a car which dominated motorsport events of its day.

Concours of Elegance 2016 will also feature a free-to-view area, consisting of more than 800 models from the UK’s best car clubs, including the Ferrari, Aston Martin, Lamborghini, Jaguar and Bentley owners’ clubs. 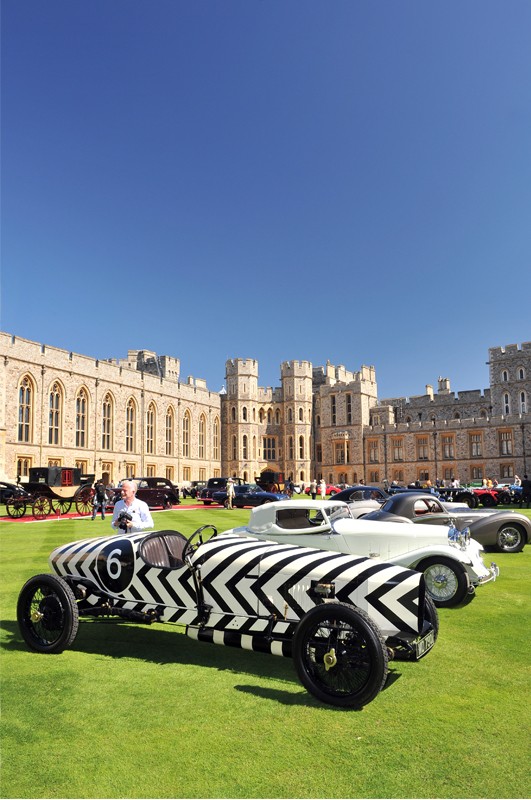 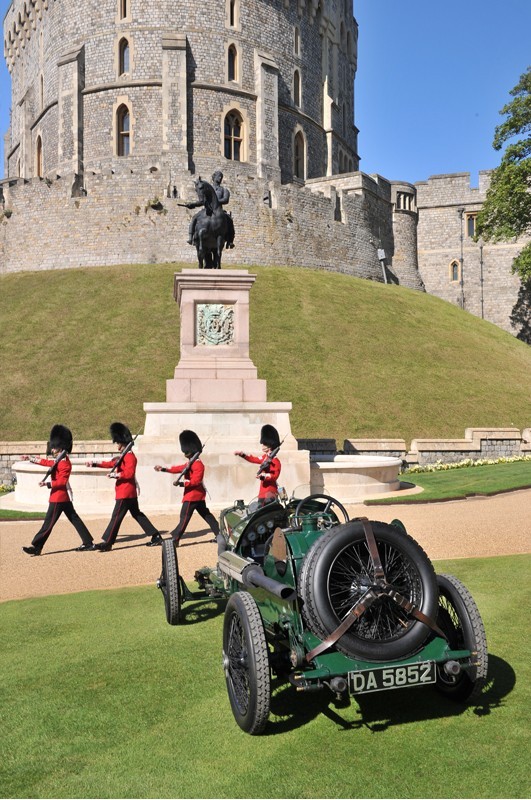 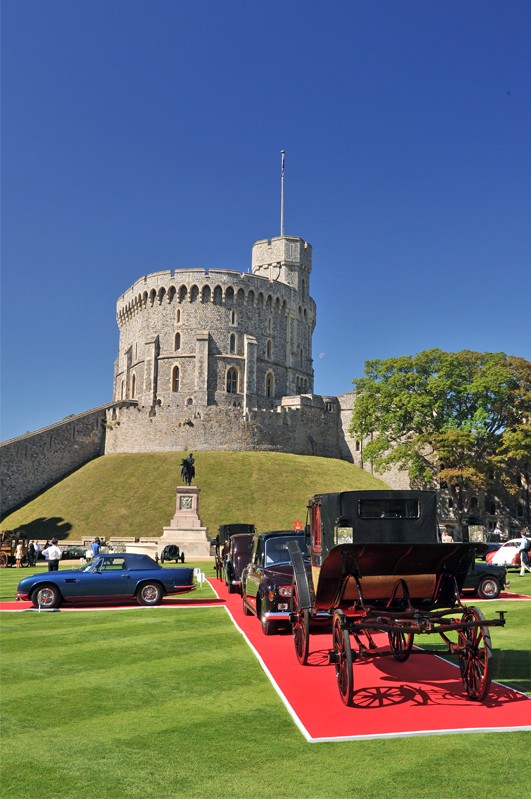 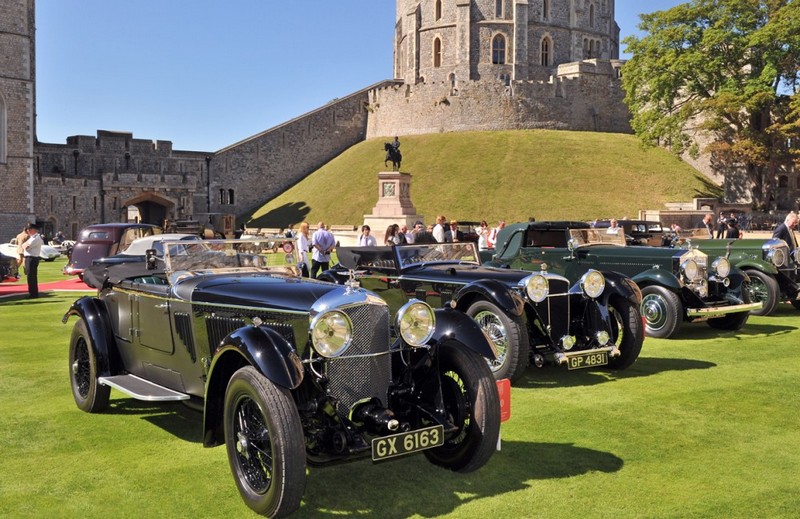 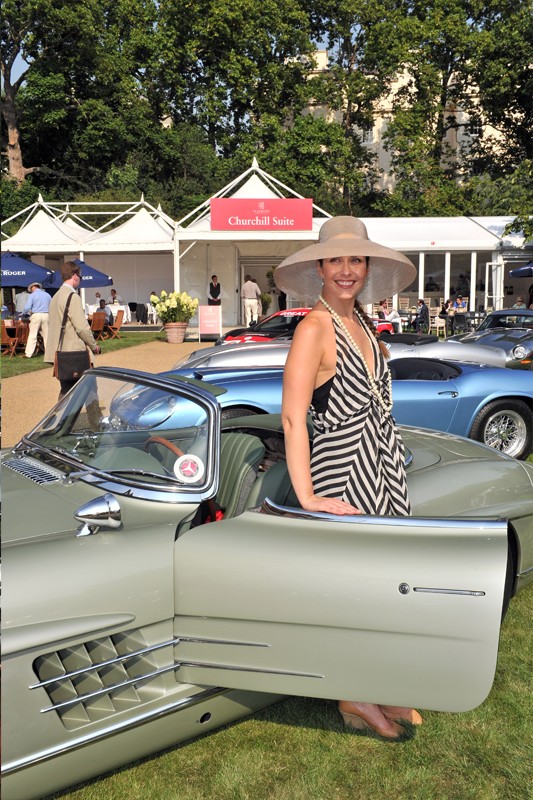 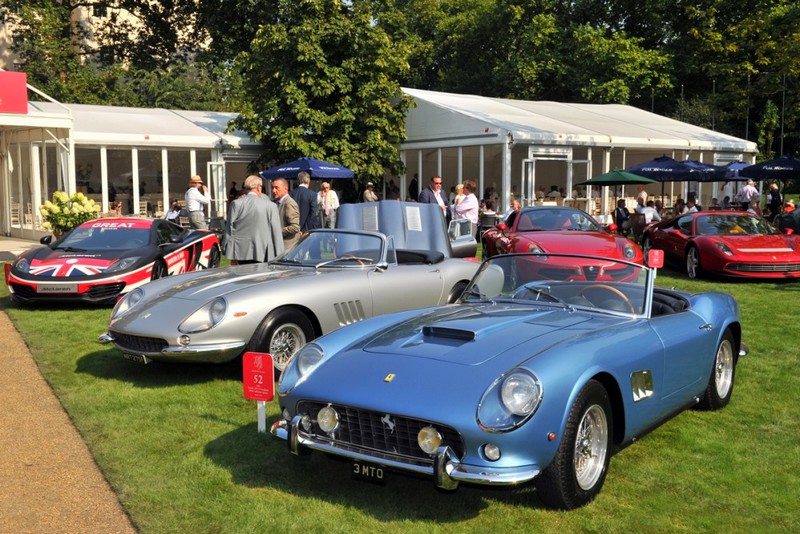 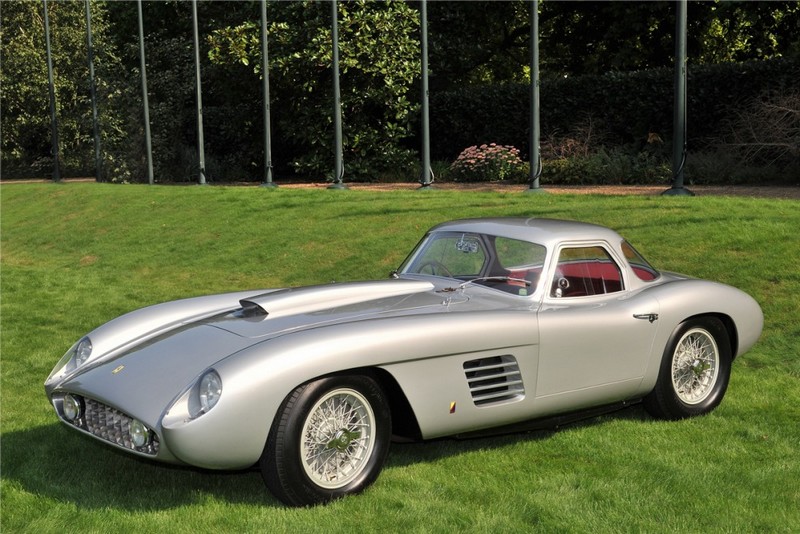 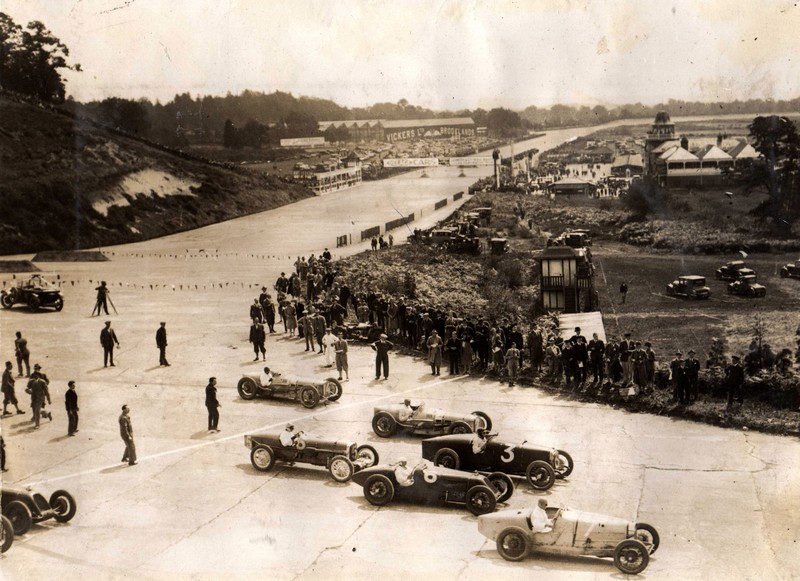 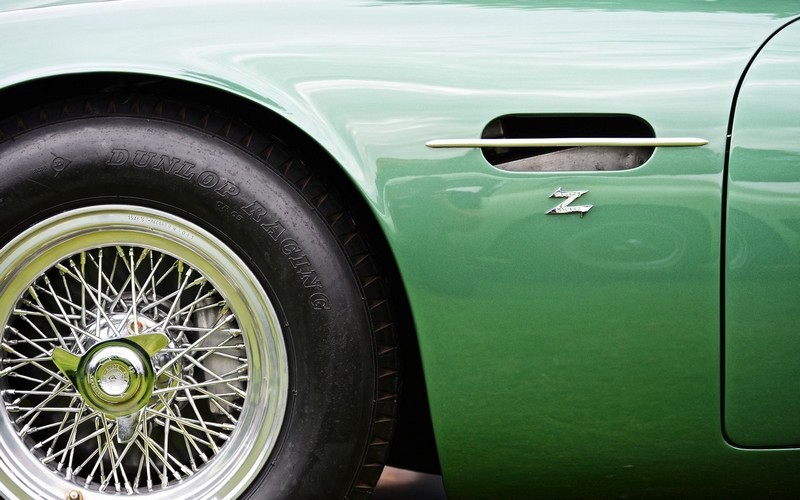 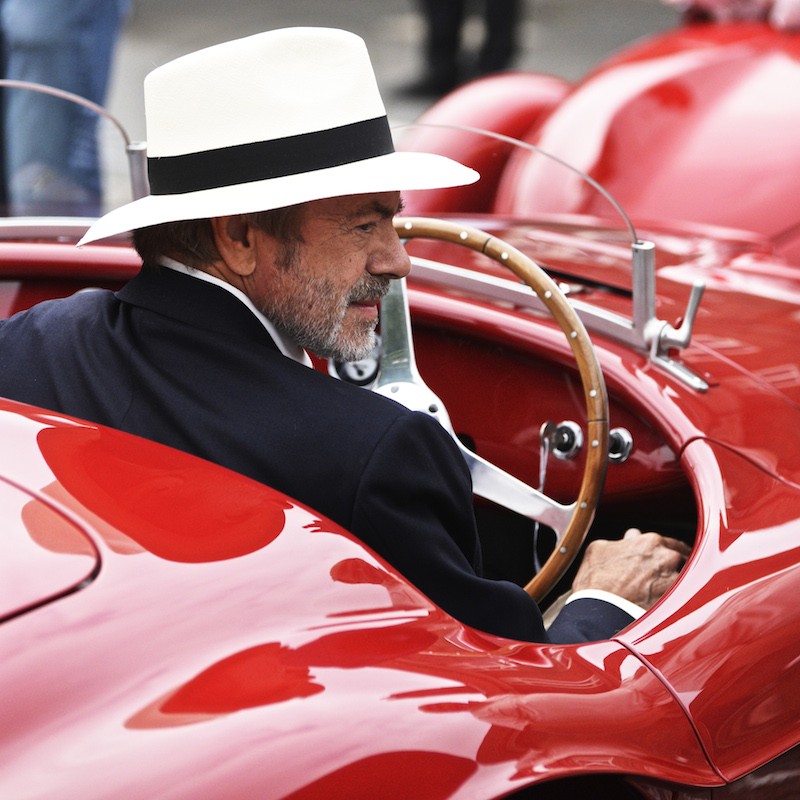 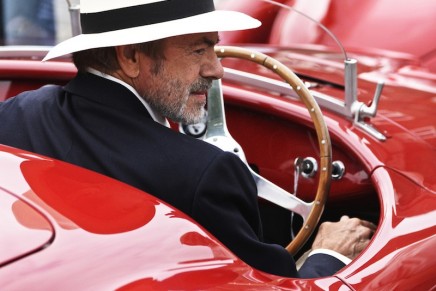 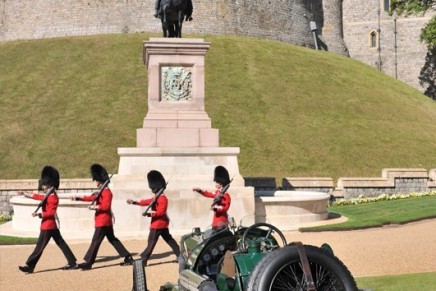 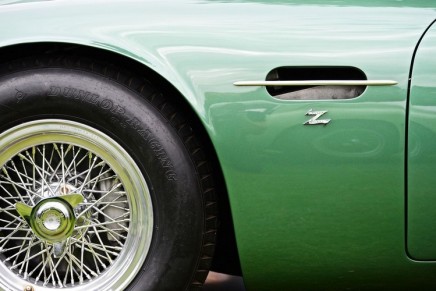 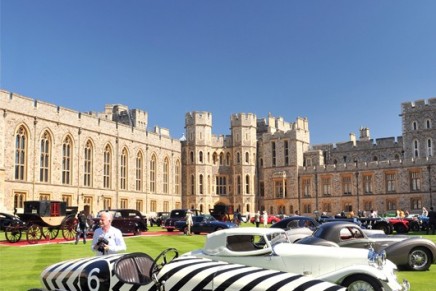 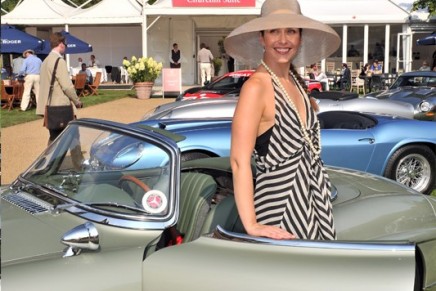 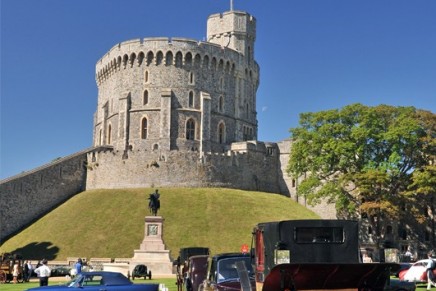 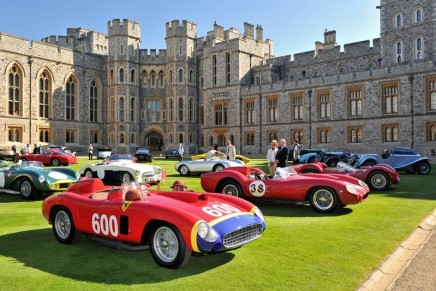 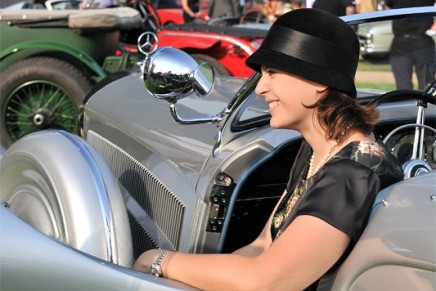 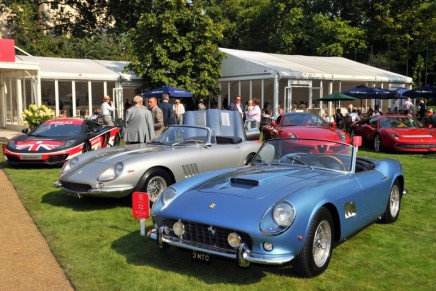 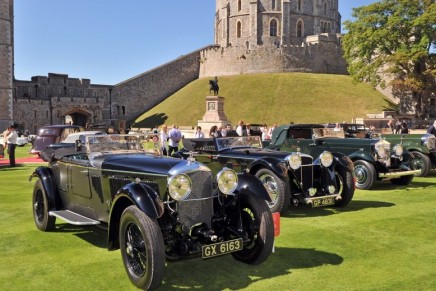 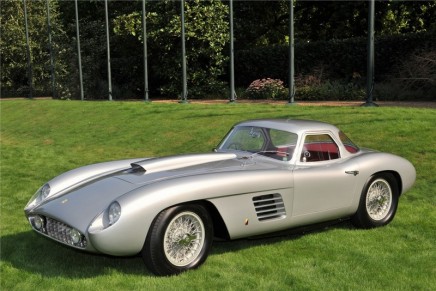 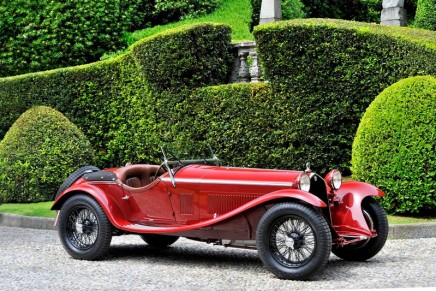 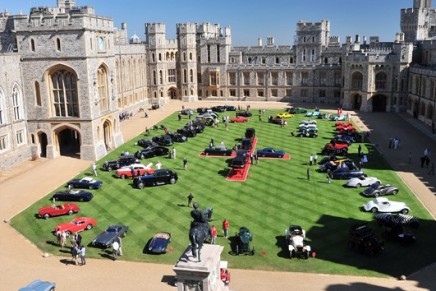 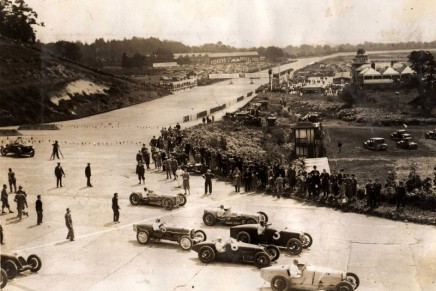 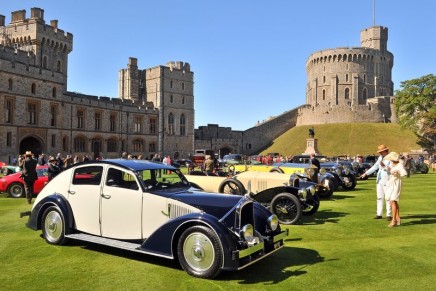