The Art of Watches Grand Exhibition New York 2017. Travel through the world of Patek Philippe in 10 themed rooms encompassing 178 years of innovation, independence, craftsmanship and passion. 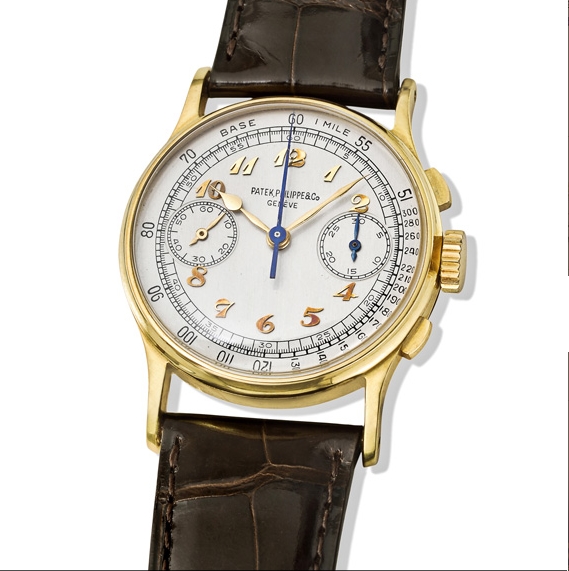 Patek Philippe is presenting The Art of Watches, Grand Exhibition New York 2017 which will take place from July 13th –
23rd, 2017 at Cipriani 42nd Street in New York. For Patek Philippe this is a rare opportunity to educate the public not
only about Patek Philippe, but also the historical significance of timekeeping through the ages

The 10-day public exhibition will showcase Patek Philippe’s tradition of high-precision watch manufacturing, an insight
into the company’s 178-year history as well as its heritage in the domain of Haute Horlogerie. Visitors will have the
opportunity to discover the world of the last privately family owned Geneva watch company from the inside.

For the first time ever a two-story structure has been created within Cipriani to accommodate the square footage required for an exhibition of this scale. Ten specific rooms (including the Theater Room, Current Collection Room, Museum Room, US Historic Room, Rare Handcrafts Gallery and Grand Complications Room) have been created to showcase
unique environments. 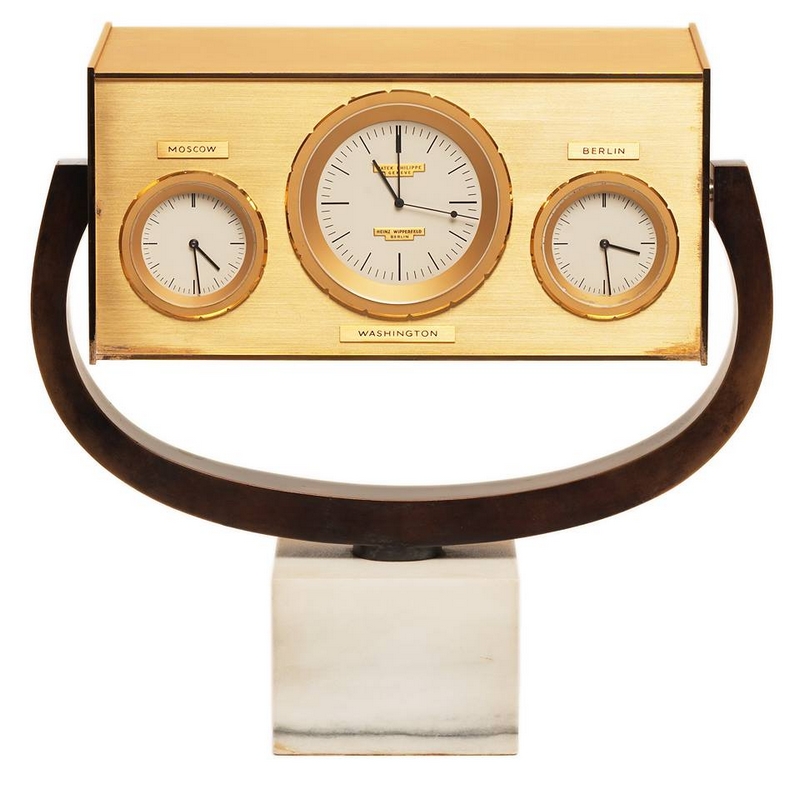 This beautiful quartz-powered desk clock, showing the time in Washington, Berlin, and Moscow was presented to President John F. Kennedy by the Mayor of West Berlin in June 1963 during Kennedy’s trip when he made the famed “Ich bin ein Berliner” speech.

Visitors will have access to exceptional pocket and wrist watches dating back to 1530 in a space of 13,218 square feet. Watchmaker and Artisan demonstrations are some of the interactive activities taking place during the exhibition as a way to educate visitors on the inner-workings of fine watchmaking. After visitors have concluded their tour they are welcome to rest and relax in the Patek Philippe Café.

Patek Philippe President Thierry Stern commented “From its earliest days, when our founder Antoine Norbert de Patek made his first journey to America in the 1850’s until today, the importance of America to Patek Philippe can be seen through our history exhibited in the Grand Exhibition in New York. Moreover, it is a tradition in my family that the owners of Patek Philippe train in the new world, following the path of my grandfather Henri who founded in 1946 the Henri Stern Watch Agency in the Rockefeller Center and my father Philippe, I trained in the US when I started in the company. I am very proud that American visitors will be able to learn more about the historic and contemporary ties between our company and the American market.” 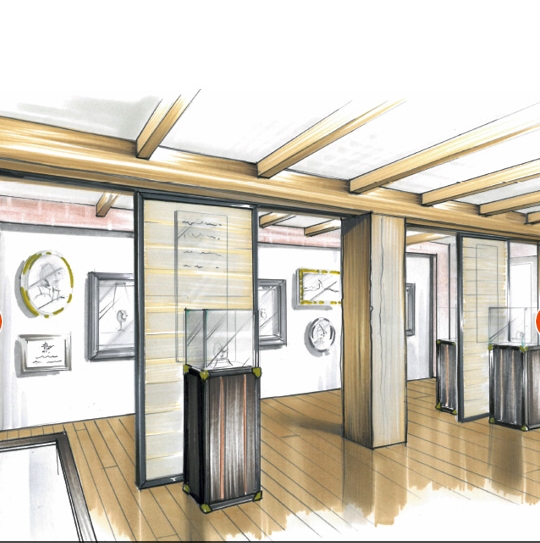 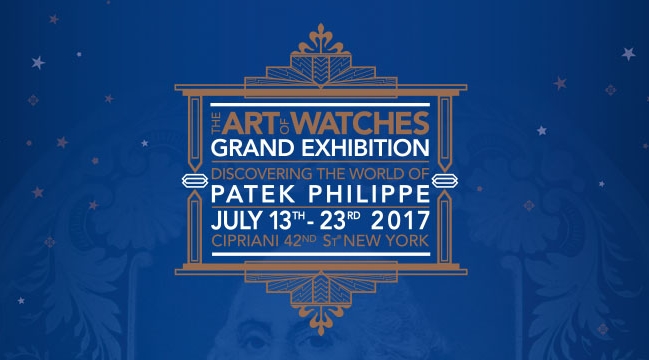 Patek Philippe has curated a collection of notable timepieces from iconic U.S. collectors to be showcased in the U.S. Historic Room at The Art of Watches Grand Exhibition New York. The dedicated room will present 27 timepieces on loan from the Patek Philippe Museum in Geneva, John F. Kennedy Presidential Library and Museum, and private collections.

“The United States has been an extremely important market for Patek Philippe collectors since the 1850’s. We hope to showcase some of these extraordinary timepieces, as well as putting into context the evolution of Patek Philippe within the U.S. market,” commented Larry Pettinelli, President of Patek Philippe U.S. 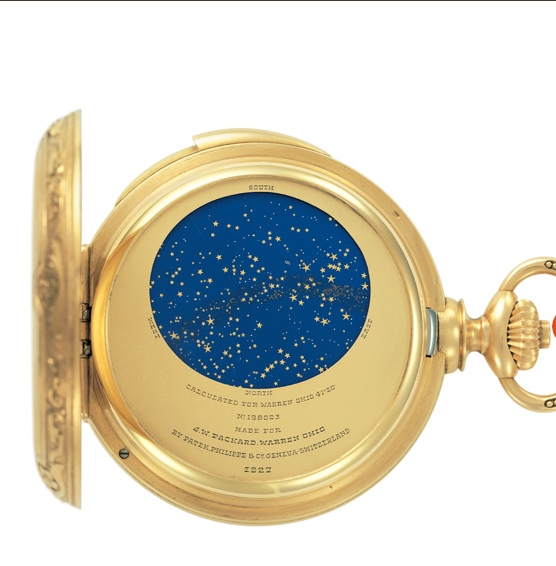 Highlights from the U.S. Historic Room will include 11 timepieces from two of the most legendary Patek Philippe collectors from the early twentieth century, Henry Graves Jr. and James Ward Packard. These two American titans of industry garnered some of the most complicated and significant timepieces of their time.

Highlights from the U.S. Historic Room will include 11 timepieces from two of the most legendary Patek Philippe collectors from the early twentieth century, Henry Graves Jr. and James Ward Packard. These two American titans of industry garnered some of the most complicated and significant timepieces of their time. Henry Graves Jr. was a New York banker and fine arts enthusiast who commissioned many Patek Philippe timepieces including the “Henry Graves Supercomplication” pocket watch, created in 1933 and featuring 24 complications, which was recently sold by Sotheby’s in 2014 for a record breaking price of over 23 million dollars. James Ward Packard was an automobile magnate from Warren, Ohio who also commissioned numerous complicated watches, including the first timepiece featuring a celestial sky chart made by Patek Philippe. 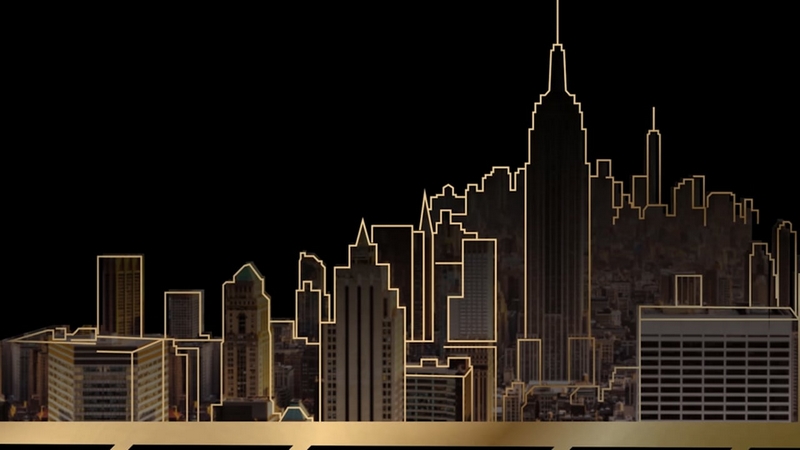 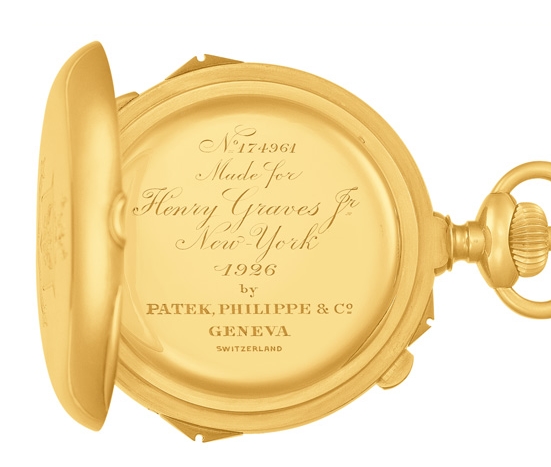 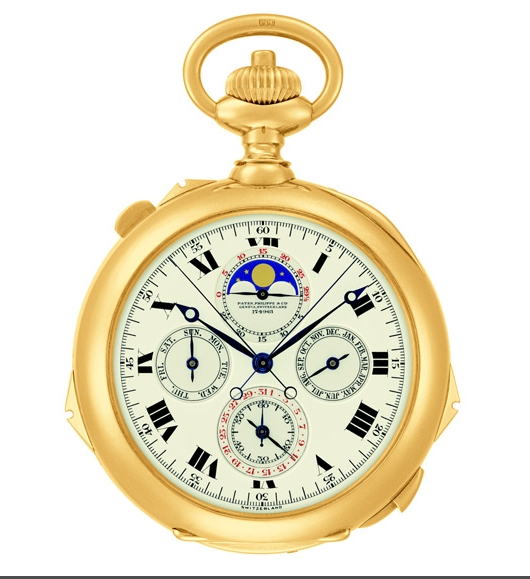 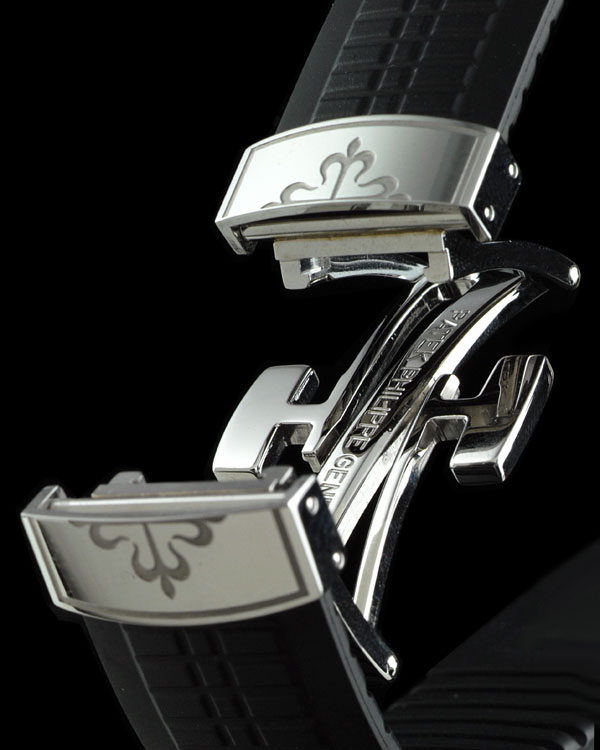 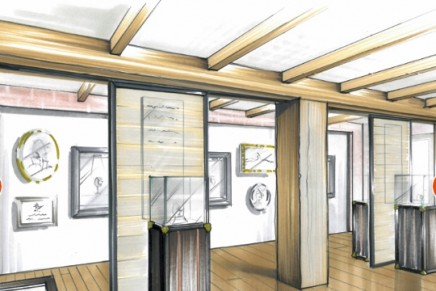 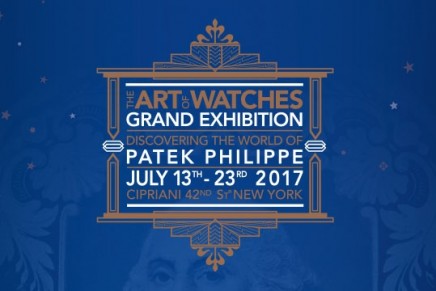 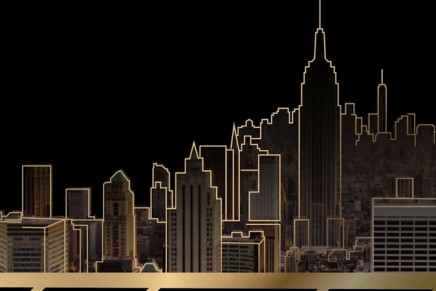 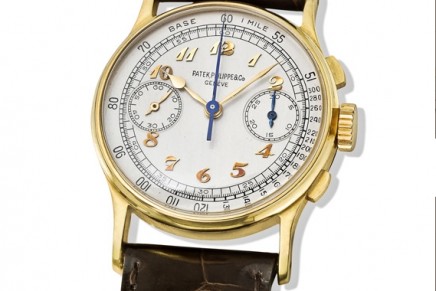 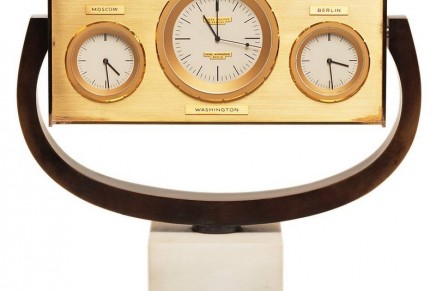 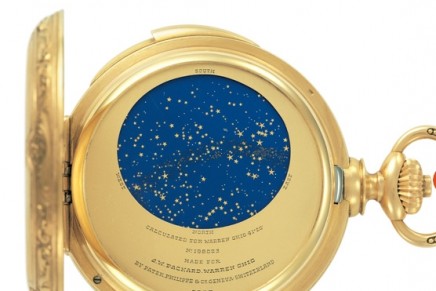 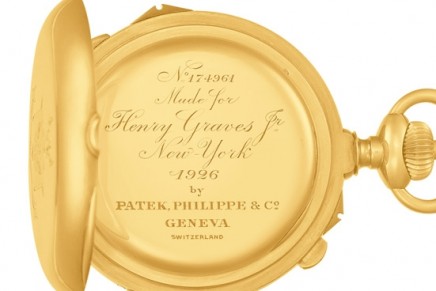 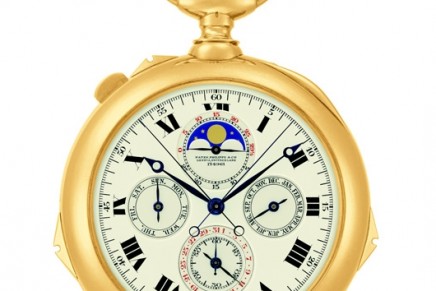 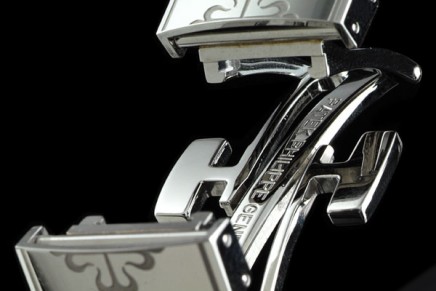