Futurist Chaumet “Vertiges” tiara, or how to reinterpret the French formal gardens with a touch of Parisian spirit.⠀

Chaumet, the high-end jeweller based in Paris, gave carte blanche to the jewellery students of Central Saint Martins, UAL, to create the diadem of the 21st century. The school, internationally renowned for its illustrious alumni who, as artists and designers, have made their mark on the world, was an obvious choice for Chaumet. The other essential choice was that of the diadem as subject – the emblem of the luxury Maison that has fuelled boundless creativity since the days of the Empress Joséphine.

Chaumet is a jewellery and watchmaking designer founded in 1780 by Marie-Étienne Nitot. Fourteen artisans ply their trade in the workshop on Place Vendôme under the direction of foreman Pascal Bourdariat. As of 2012, it was owned by LVMH.

The competition gathered sixty students from two classes – the Bachelor of Arts in Jewellery and Master’s Degree in Jewellery Design – resulted in a finalist group of eight. The 21-year-old British student Scott Armstrong and his “Vertiges” diadem won the Chaumet contest. 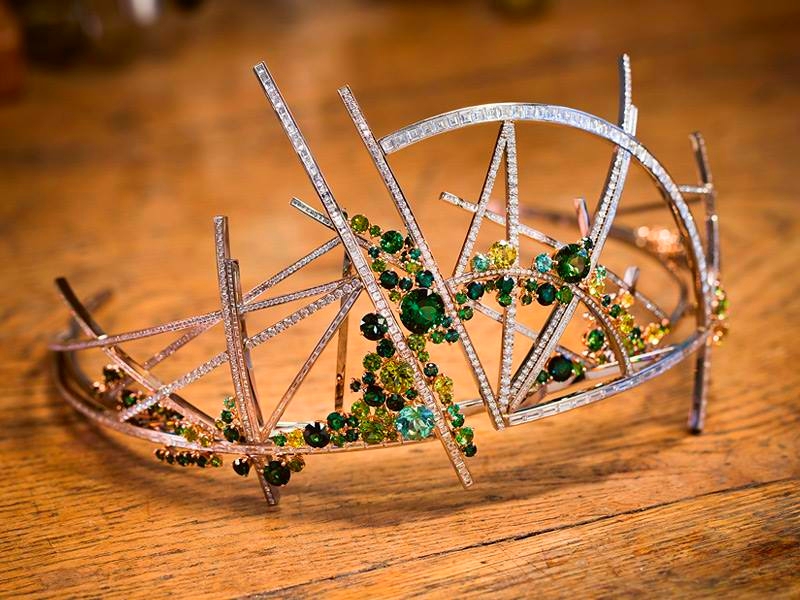 Over the decades, the House of Chaumet has designed hundreds of items of jewellery or original editions that have acquired heritage or historical status. From the 1970s, the house has been involved in an initiative to give its pieces their true worth in terms of aesthetic and historical value. This aim came to fruition with the creation of a museum in 1980 under the impetus of Béatrice de Plinval. The museum’s archives contain 200 items of jewellery, 19,800 original invoices, 80,000 drawings, 2,500 diadems and replicas of diadems in nickel silver – hundreds of which have been created since 1780. The museum is not open to the public but regularly organises events or exhibitions based on its collections.

With a desire to share, 12 Bis is the virtual extension of the Chaumet’s Musée Ephémère, once established at 12 Place Vendôme, and now accessible to everyone across borders. Chaumet’s heritage, a rich, abundant and inexhaustible source of inspiration, offers a thematic stroll through the old collections of drawings,models and photographs. An opportunity for dialogue between contemporary collections and historical creations, 12 Bis tells the story of the House, its culture and its style, including the history of these tiaras.

The Joséphine collection, launched in 2010, pays tribute to the empress, who was a devotee and collector of Chaumet jewels. This collection takes its inspiration from the diadem, tiara and aigrette, different headjewels worn by Joséphine. 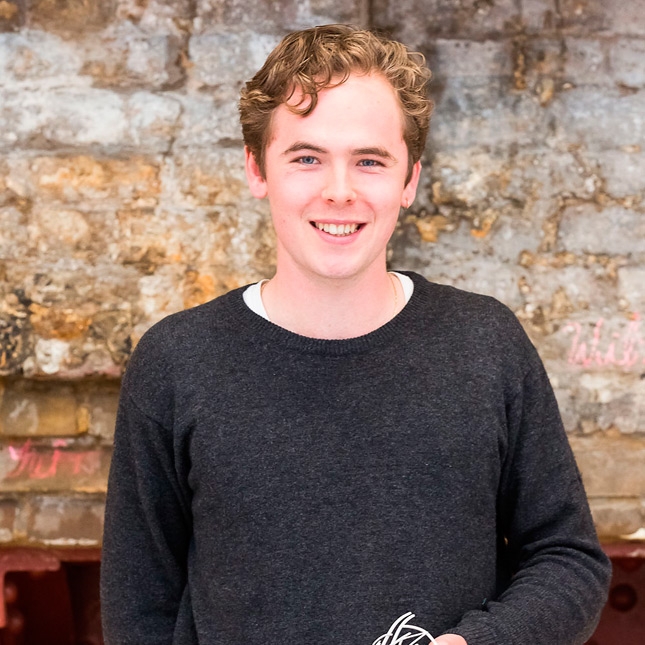 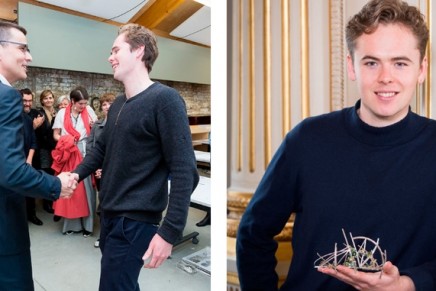 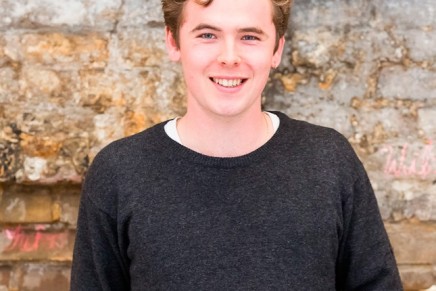 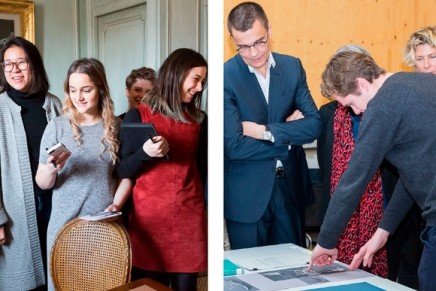 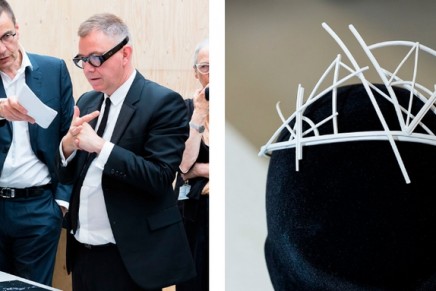 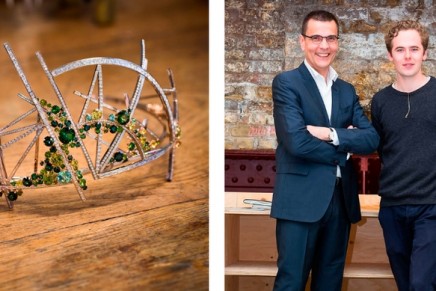