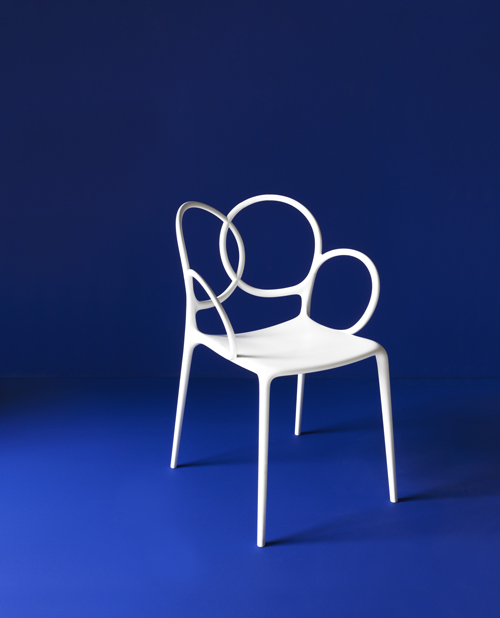 ItalianCreationGroup, which has been acquiring luxury design brands for the past three years, is considered a new force in Italian luxury design. The high-end furniture group has quickly assembled a stable of luxury brands including Driade, FontanaArte, Valcucine and Toscoquattro, a luxury bathroom designer.

At a string of events being held in conjunction with 2017 Milan Design Week, ItalianCreationGroup brought together some of its star designers such as Driade’s Philippe Starck, Konstantin Grcic and Enzo Mari. On April 4th the group joined forces with Piaget for a celebrity-studded event with Roberto+Ludovica Palomba, and a day later, on April 5th, hosted a chamber music performance and event featuring renowned orchestra conductor Beatrice Venezi, the newly named brand ambassador for Valcucine, the group’s luxury kitchen brand.

Beatrice Venezi stars in a new video and print campaign for Valcucine called “Master of Class, Master of Glass.” The campaign underscores Valcucine’s commitment to bringing together technology, master craftsmanship and eco-sustainability.

“Our aim is to bring together the finest in Italian craftsmanship for the discerning global luxury market,” said Stefano Core, the CEO. He said this included investing in the relaunch and rebranding of the legendary FontanaArte. Mr. Core explained that FontanaArte, the lighting and furniture design maker created by GioPonti in Milan in 1932, will be relaunched as FontanaArte Milano 1932, in commemoration of the year the group was founded. “We are returning to classic styles and to materials such as the purest of glass to relaunch FontanaArte as a leading name in Italian furniture design,” Mr. Core explained. 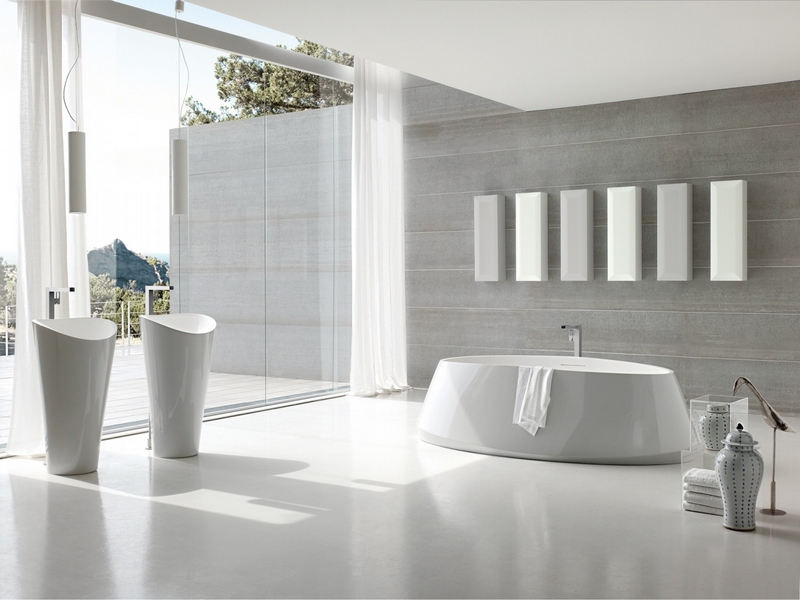 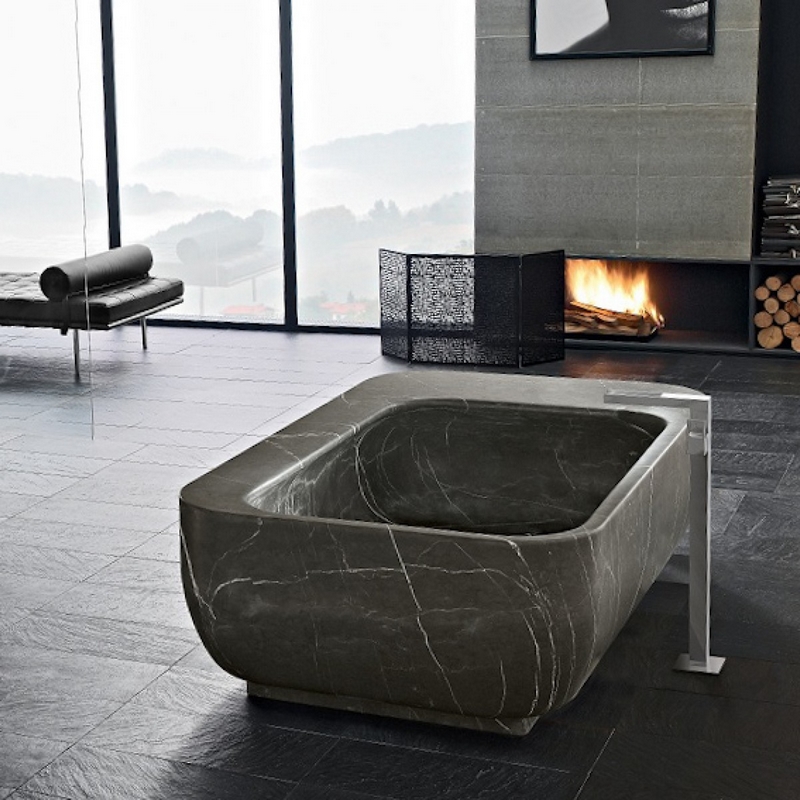 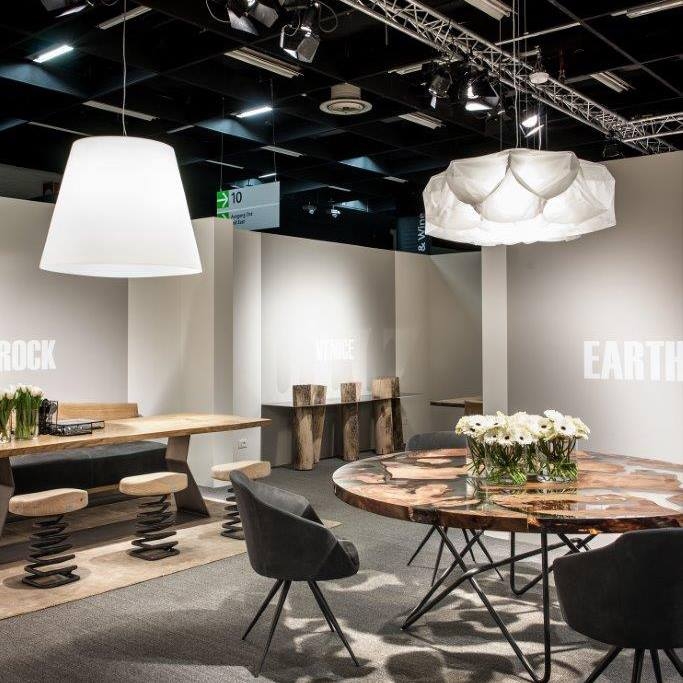 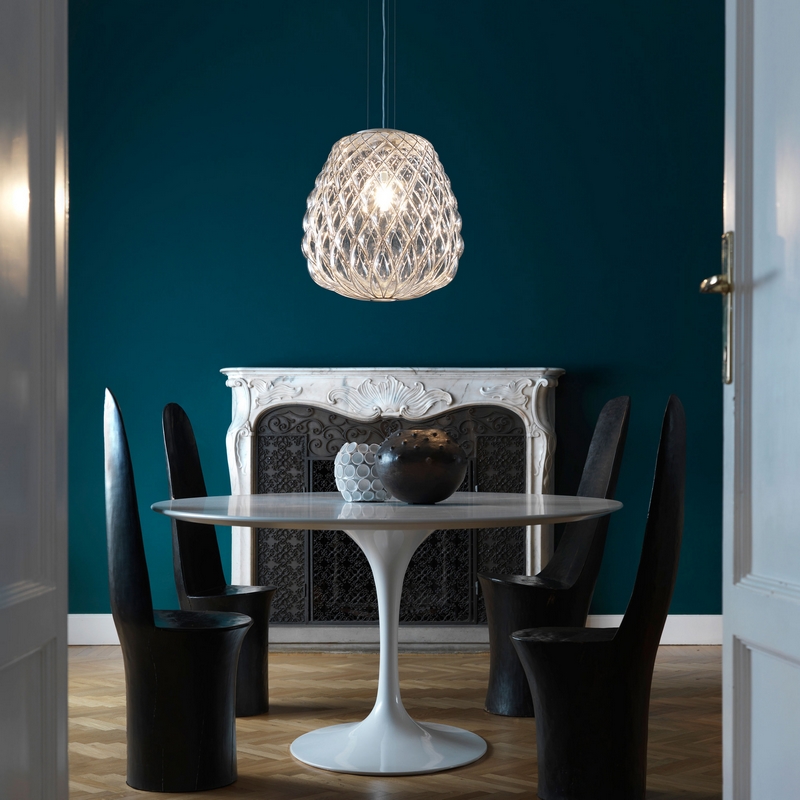 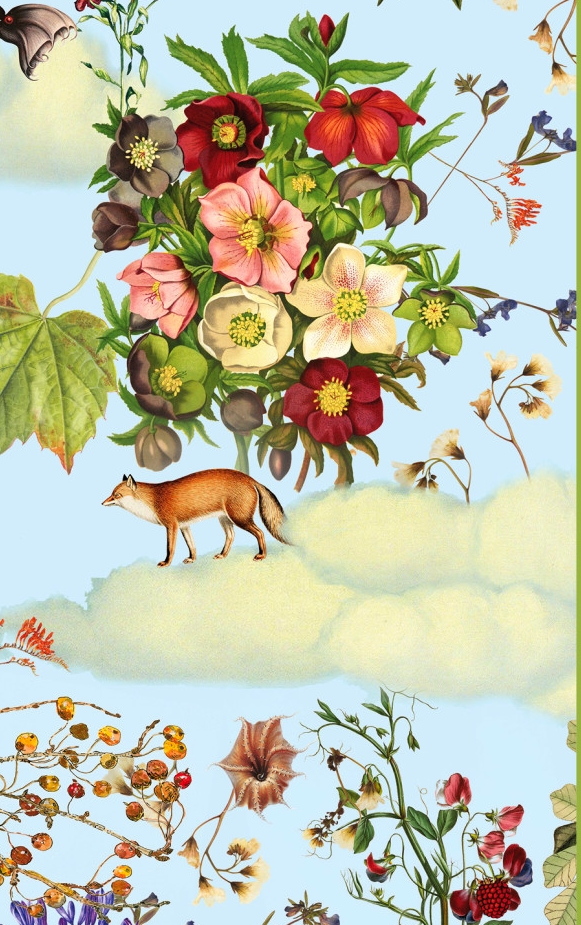 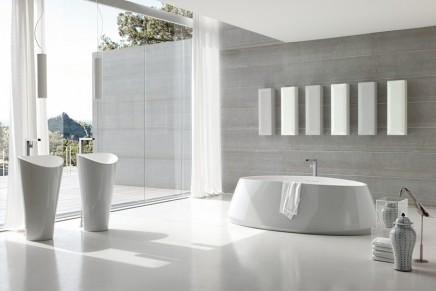 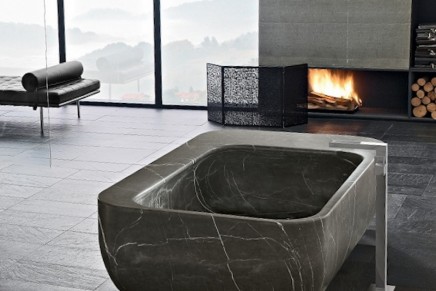 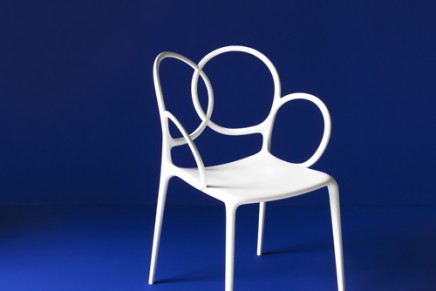 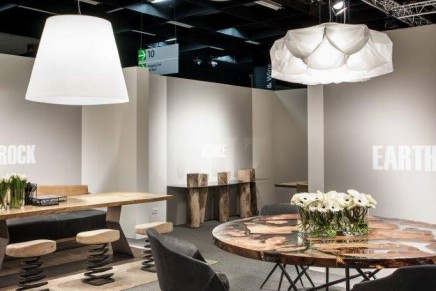 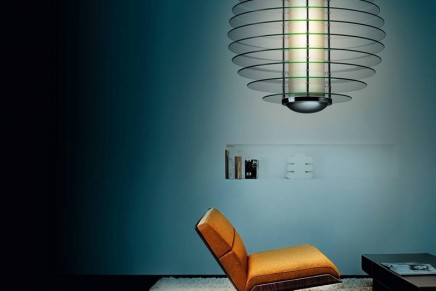 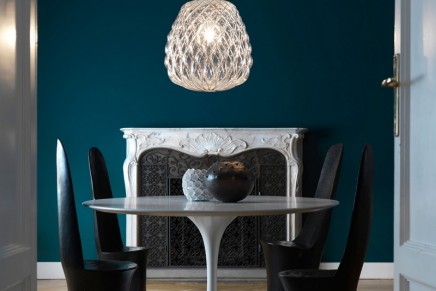 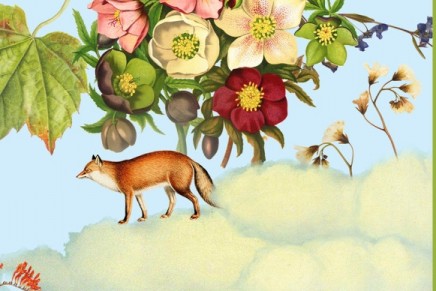