Patek Philippe can look back to an uninterrupted legacy of 178 successful years in fine watchmaking, so it is not surprising that the suite of anniversaries is becoming denser. They prompt the Genevan manufacture to craft commemorative watches that recall significant events. In 2017, the Aquanaut collection is celebrating its 20th birthday with an anniversary model while the ultra-thin self-winding caliber 240 movement can showcase its many facets with a number of timepieces presented on the occasion of its 40th anniversary. The future is unfolding with a new perpetual calendar watch featuring a timelessly classic “vintage” design, and also with the latest milestones in the “Patek Philippe Advanced Research” series that are united in a limited edition of the Aquanaut Travel Time. 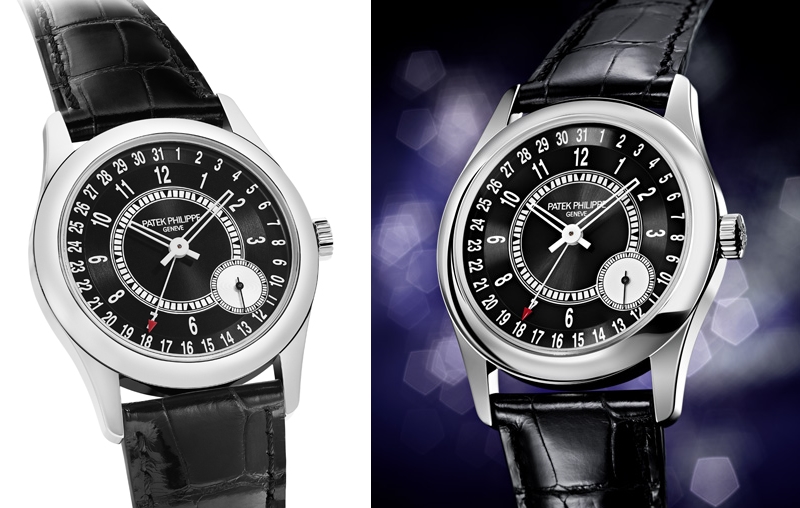 Introduced in 1977, the ultra-thin self-winding Caliber 240 movement has established itself as one of the mainstays of Patek Philippe’s success. To celebrate the 40th anniversary of this caliber, the manufacture is presenting in 2017 several debuts that showcase its versatility. 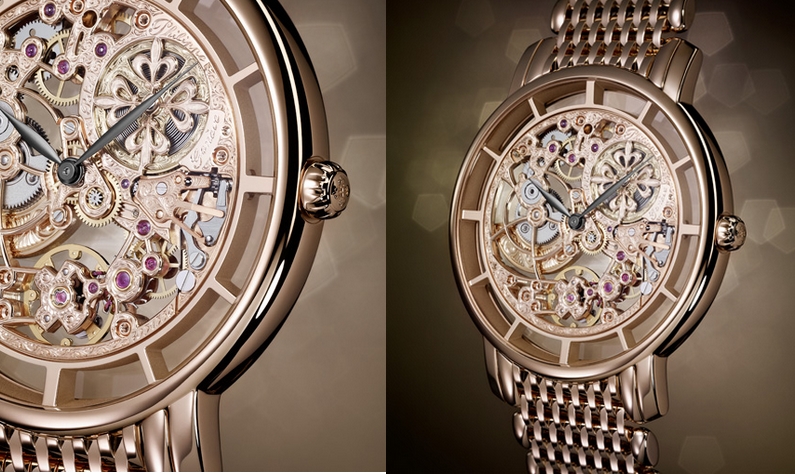 The new Calatrava “Squelette” Ref. 5180/1R in 18K rose gold 5N sheds new light on the self-winding caliber 240 that was dramatically skeletonized for this watch. Its open-work structure is lavishly engraved by hand with volutes and arabesques.

The Patek Philippe Calatrava Ref. 6006G illustrates another interesting aspect of the caliber 240: its subsidiary seconds in the unusual position between 4 and 5 o’clock. This timelessly classic white-gold watch has a remarkably graphic dial in ebony black and contrasting finissage. 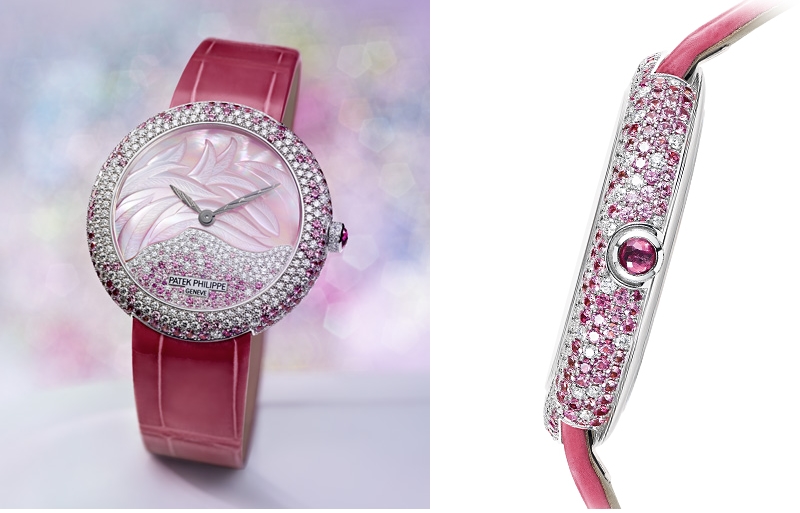 The Calatrava Haute Joaillerie Ref. 4899 ladies’ wristwatch emphasizes the importance of the ultrathin self-winding caliber 240 movement in the creation of elegant timepieces. It is a very feminine companion in white gold with mother of pearl, a full complement of flawless rare white Top Wesselton diamonds and rose sapphires (702 precious stones totaling about 4.35 ct.); not least, it owes its grace and poise to the slender movement. 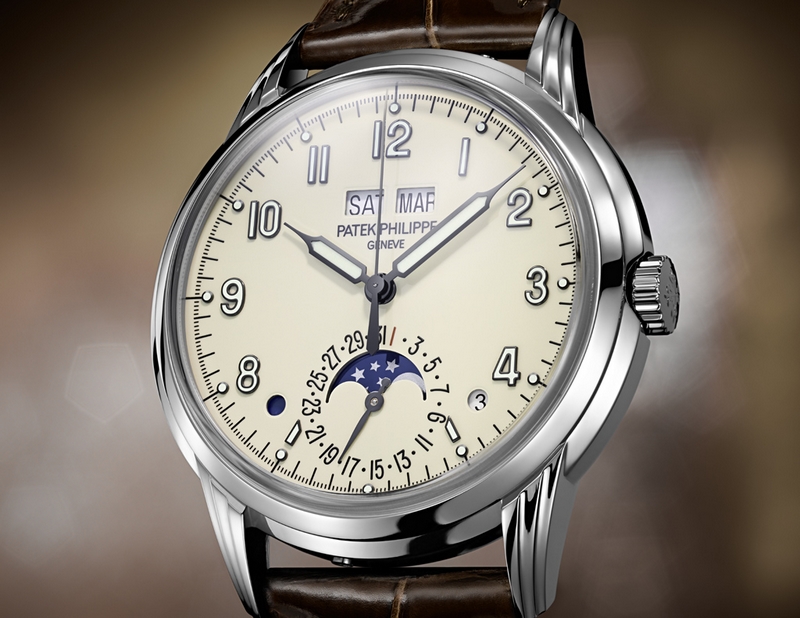 The Ref. 5320G Perpetual Calendar is a new Patek Philippe model conceived for eternity. It shows the same face that has been Patek Philippe’s archetype for perpetual calendars since 1941: the dual day/month aperture at 12 o’clock, a subdial for the analog date and the moon phases at 6 o’clock, now completed with the small round windows for day/night and the leap-year cycle. The white-gold case echoes design elements from legendary 1950s watches. It accommodates a self-winding caliber 324 S Q movement with a new calendar cadrature and a sweep seconds hand. 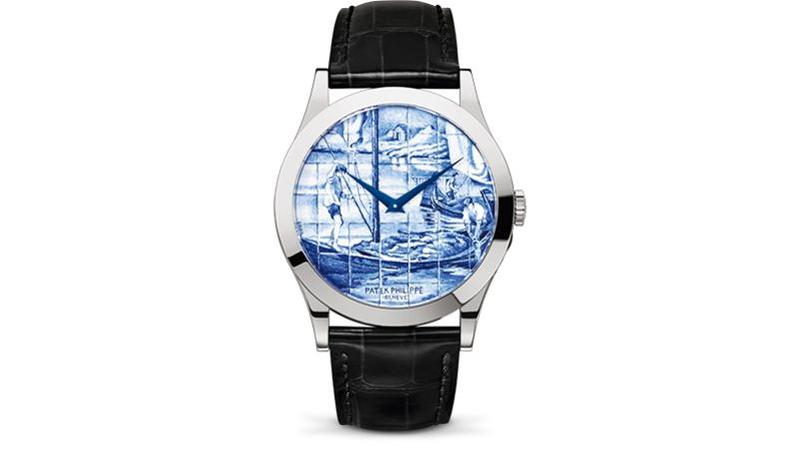 Crafted only in small series, the Calatrava “Azulejos” Ref. 5089G is the first model with enamel dials portraying “azulejos” motifs. They are inspired by Portugal’s ubiquitous azulejos murals, which are composed of many individually painted ceramic tiles. The caliber 240 ticks beneath these precious dials that are decorated by hand with miniature azulejos paintings. 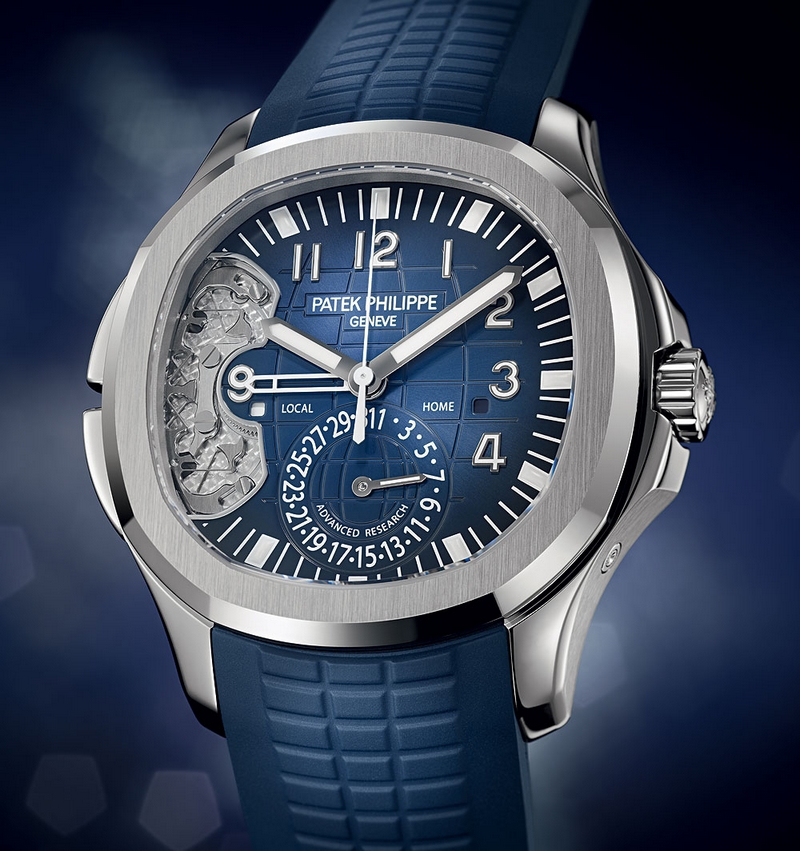 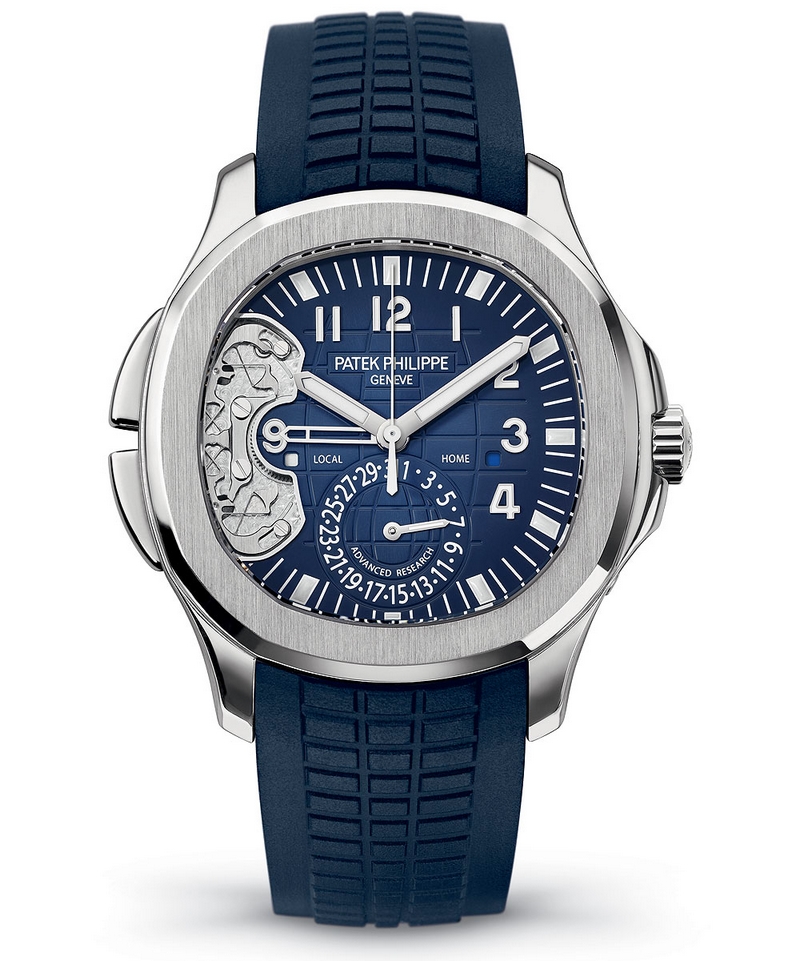 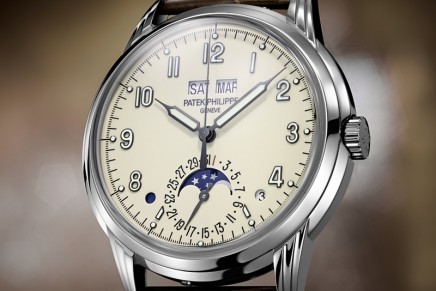 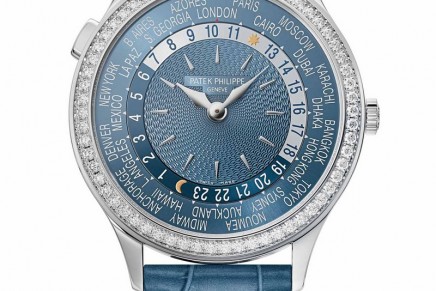 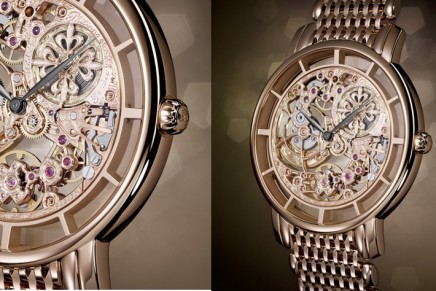 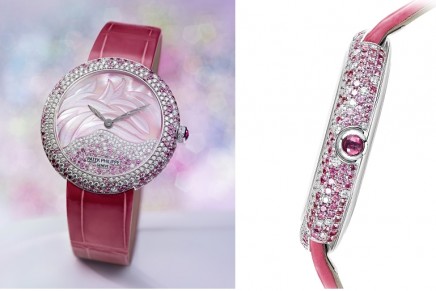 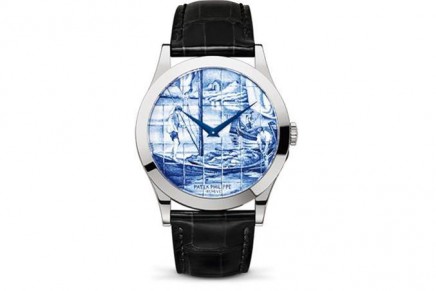 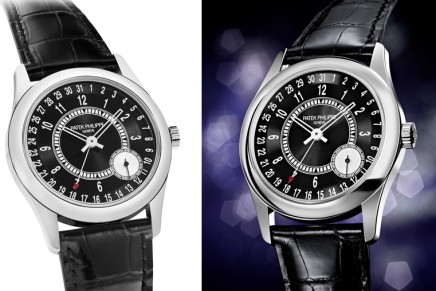 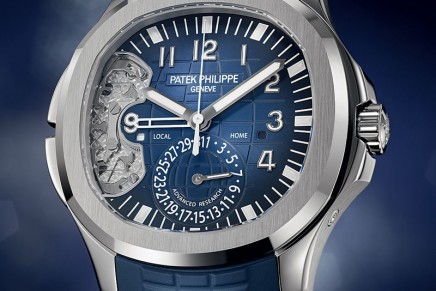 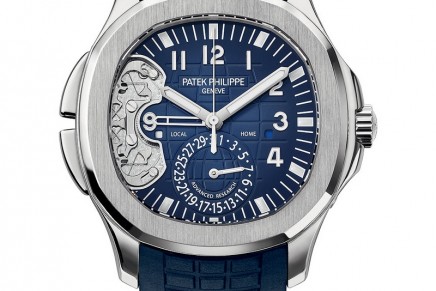