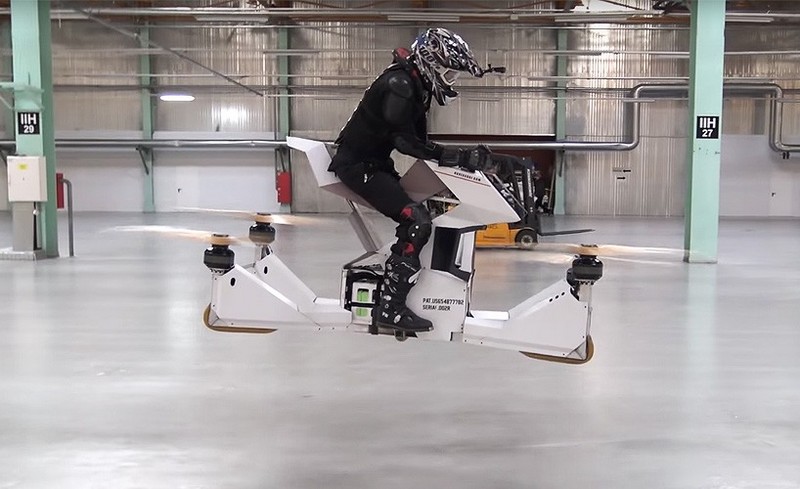 Hoversurf is dreaming as you do of flying with the same simplicity as riding a bike. Their unique Hoversurf Scorpion 3platform is an electric-powered vessel combining a motorcycle seat with quadcopter drone technology. The platform is part of a series of projects including Jetpack by Malloy, Aerofex, A. Duru, E-Hang, Bye Gravity, and E-volo. The fully-manned quadcopter can reach heights of up to 10 meters.

The design of SCORPION 3 platform was inspired by heavy-duty sport-utility motorbike frames and the concept was combined with flight qualities providing speed and maneuvering. The machine basically surfs through the air by changing altitude and direction. For the moment, SCORPION is increasingly seen as an extreme sports instrument, yet the vessel’s transportation potential remains evident.

SCORPION hoverbike is equipped with a safety system powered by state of the art flight controllers, special logical programing and passive elements with computer aided speed and altitude limiting. For the moment, SCORPION platform is increasingly seen as an extreme sports instrument, yet the vessel’s transportation potential remains evident.

Influenced by a compact dirt bike, the quadcopter’s frame can carry a weight of up to 120 kilograms, reaching speeds of up to around 50 km/h. Scorpion 3’s controls are integrated within its ergonomic handles.

Staring as a “crowdfunding” project, SCORPION platform is the next step in accessible amateur flying developed to inspire athletes, engineers, scientists and inventors around the world. 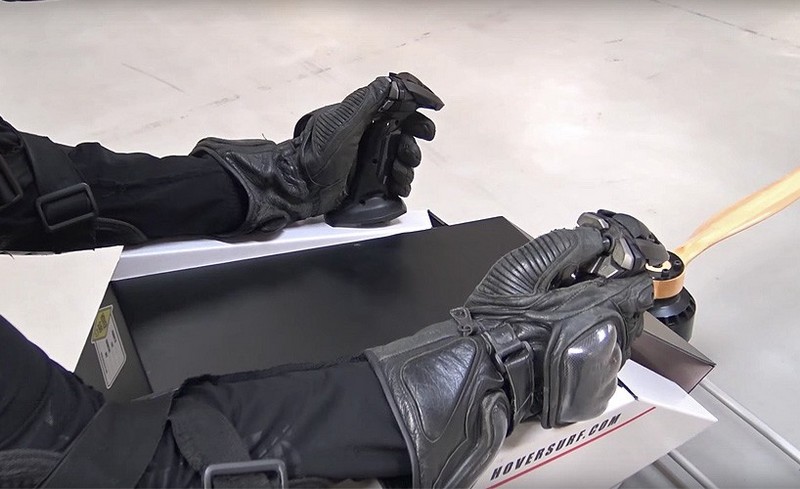 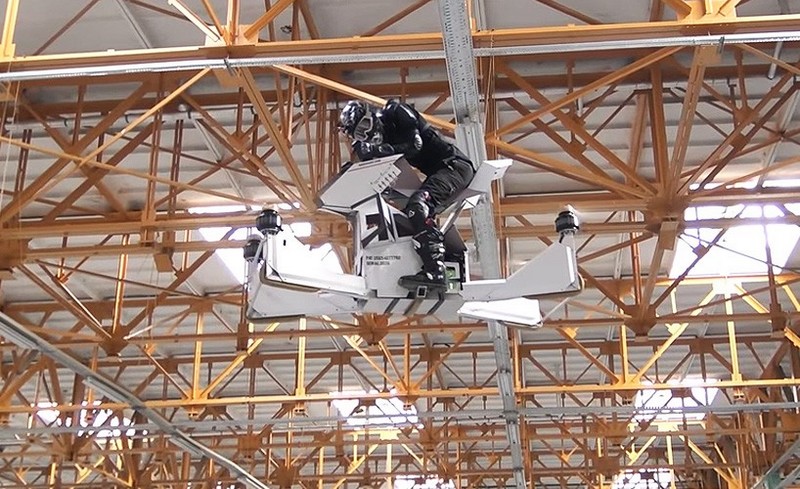 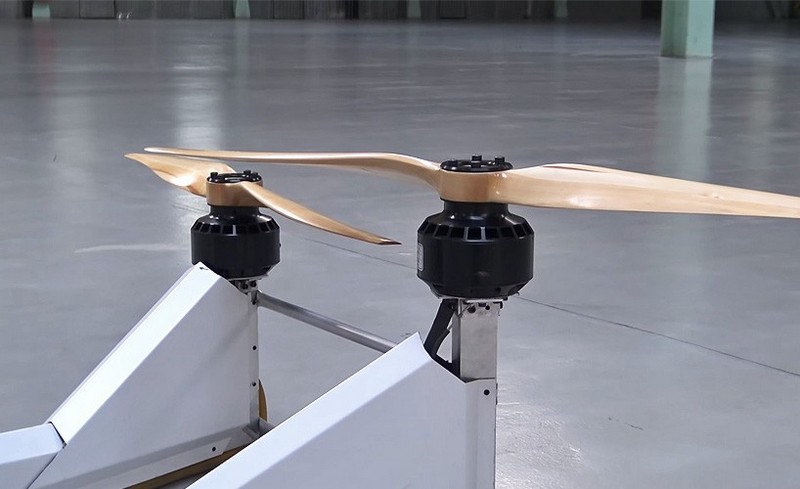 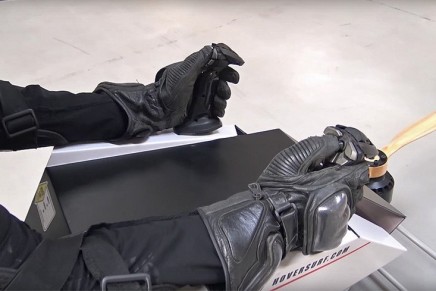 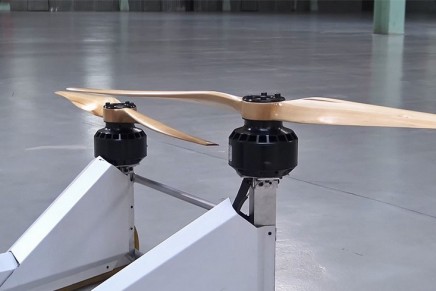 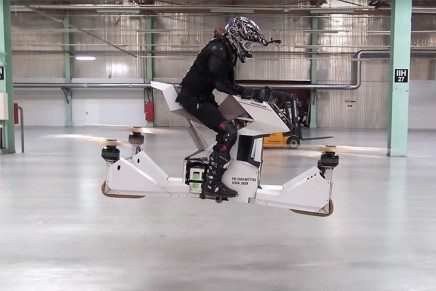 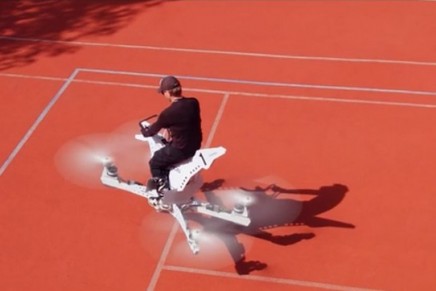 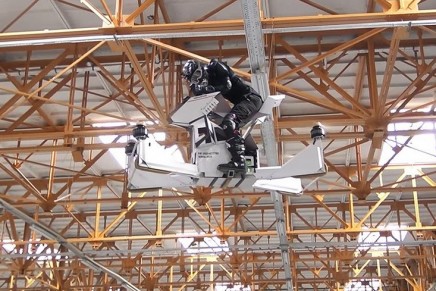