The race for urban air mobility is on. For the Airbus Group the topic of autonomous flying is picking up speed. 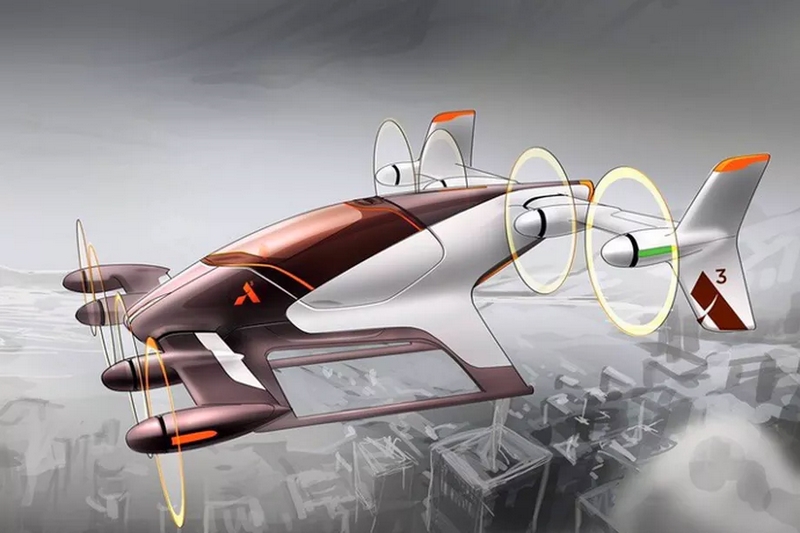 When a Volocopter from e-volo lifted off with a person on board a few months ago, it was a first for so-called multicopters. In June, the Chinese company Ehang obtained authorisation to test their autonomous air vehicle designed to carry passengers in Nevada.

“Companies such as e-volo, Joby Aviation, Zee.Aero, Aurora Flight Sciences and even NASA are working on prototypes. That’s striking is that many of these players are newcomers. Meanwhile, we’re hearing very little from the usual suspects. But that doesn’t necessarily mean that there’s nothing going on there: they may be operating in stealth mode,” says Matthieu Repellin, investment partner at Airbus Ventures.

Rush-hour traffic is unbearable for many commuters today – and the problem is growing. By 2030, 60% of the world’s population will live in cities, which is 10% more than today. To address this rising concern, Airbus is working on making the dream of all commuters and travellers come true
one day: to fly over traffic jams at the push of a button.

Vahana/ Project Vahana by A^3 is a self-piloted flying vehicle platform for individual passenger and cargo transport, a flying car concept developped by Airbus Group.

Project Vahana started in early 2016 as one of the first projects at A³ (pronounced “A-cubed”), the advanced projects and partnerships outpost of Airbus Group in Silicon Valley.

Flight tests of the first vehicle prototype are slated for the end of 2017. As ambitious as that sounds, A^3 CEO Robert Lyasoff insists that it is feasible. “Many of the technologies needed, such as batteries, motors and avionics are most of the way there,” he explains. However, Vahana also requires reliable sense-and-avoid technology. While this is just starting to be introduced in cars, no mature airborne solutions currently exist. “That’s one of the bigger challenges we aim to resolve as early as possible,” says Lyasoff.

A^3 is powering ahead with Vahana and as is typical for Silicon Valley, the company thinks in terms of weeks, not years. Officially underway since February 2016, the project’s team of internal and external developers and partners have agreed on a vehicle design and is beginning to build and test vehicle subsystems. 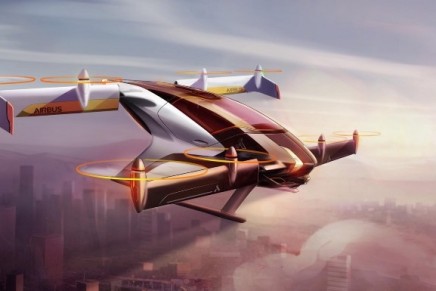 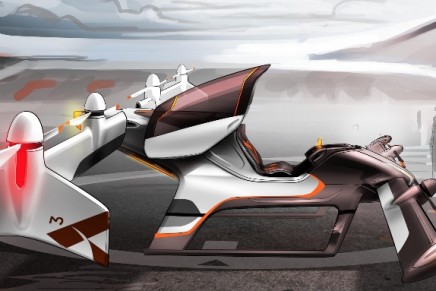 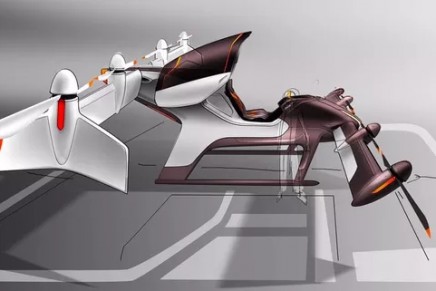 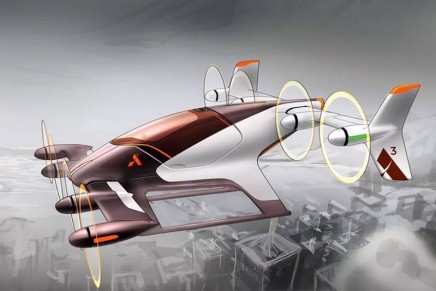