As Tiffany, the American luxury jewelry and specialty retailer, headquartered in New York City, embarks on the renovation of its flagship store and sets out to redefine the modern luxury retail experience, it expects to remain open for business throughout, utilizing the temporary space at 6 East 57th Street. 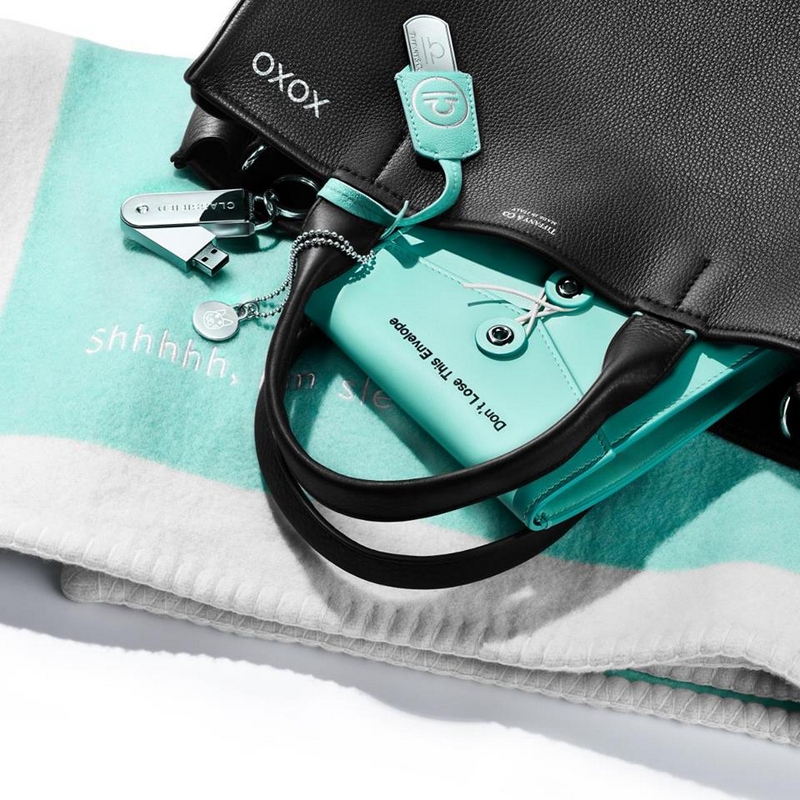 Tiffany & Co. announced today that it plans to begin a complete renovation of its renowned New York City flagship store in spring 2019. The 10-story architectural icon at 57th Street and 5th Avenue, owned by the Company, has served as the cornerstone of Manhattan’s most fashionable shopping district since its openingin 1940.

“We are extremely excited about the opportunity to transform our iconic New York flagship store and create a dramatic new experience for customers,” said Alessandro Bogliolo, chief executive officer, Tiffany & Co.“Innovation will remain at the forefront of Tiffany’s plans for 727 Fifth Avenue, and the newly reimagined flagshipwill serve as the modern crown jewel of our global store network.”

To minimize any disruption during the renovation, Tiffany has arranged to temporarily expand its retail space to the adjacent 6 East 57th Street.

With an anticipated completion in the fourth quarter of 2021, investment in this project is expected to increase the Company’s capital expenditures as a percentage of worldwide net sales by 1-2% each year for the three fiscal years beginning February 1, 2019.

Historically, the location of Tiffany’s New York City flagship store followed the path of the city’s growth, beginning with founder Charles Lewis Tiffany’s first emporium at 259 Broadway, which opened in 1837. He subsequently moved his store to 271 Broadway (1847), 550 Broadway (1853) and Union Square and 15th Street (1870).
Three years after his death in 1902, the store moved to Fifth Avenue and 37th Street; and in 1940, Tiffany’s current location opened at 727 Fifth Avenue. At its opening, Tiffany’s Fifth Avenue flagship was one of the most architecturally advanced mercantile buildings of its type, boasting first of its kind central air-conditioning, along
with the main floor free of columns, its 24-foot ceiling entirely supported by trusses. The expansive main floor has also served as a set for such films as Breakfast at Tiffany’s, Sleepless in Seattle and Sweet Home Alabama.

The most recent service introduced by Tiffany & co is the personalization of jewelry, accessories, and gifts. A few words go a long way with Tiffany designs to emboss or embroider. Embossed lettering, designs or a symbol can be applied to the surface of leather using heat and pressure, while embroidery allows a pattern, lettering or image to be stitched onto fabric designs. 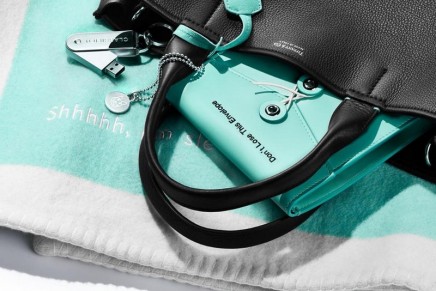 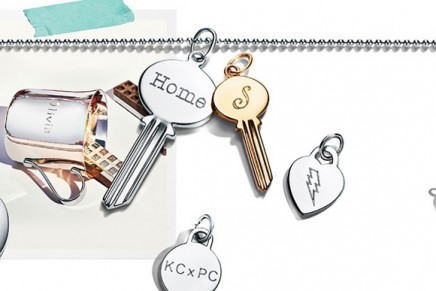