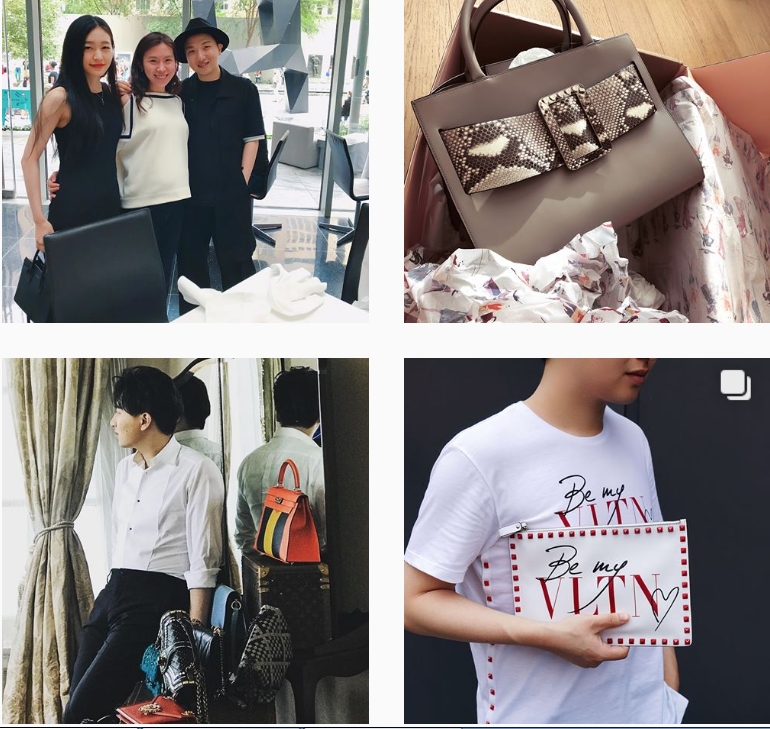 This article titled “In China, Valentine’s Day is all about designer handbags, not true love” was written by Lucy Siegle, for The Observer on Sunday 19th August 2018 05.00 UTC

News from China: the western celebration of romantic union, Valentine’s Day, has been dumped. It’s not you, it’s me or, rather, it’s a scheduling issue. Falling during Chinese new year, Chinese millennials and Generation Z-ers struggled to make time for it. Perhaps more critically, it wasn’t working for global luxury conglomerates.

Instead, taking advice from McKinsey, that well-known enabler of romance, luxury brands have helped Chinese lovers shift their allegiance to Qixi, the traditional Chinese festival of love. Also known as the Double Seventh (it falls on the seventh day of the seventh lunar month), Qixi was celebrated last Friday. You can probably still hear the cheers from the conga line in the boardrooms of purveyors of luxury handbags. Because, although Qixi springs from the simple love story of cowherd boy meets weaver girl and cross a bridge of magpies to be together, it has also proved capable of delivering super-size sales. The real hookups are between luxury brands and WeChat, one of the most powerful apps in the world, with one billion monthly active users of its messaging and payment services.

The special Qixi micro stores of WeChat are unhindered by the great firewall of China. Nobody seems bothered that the app’s heatmap function, tracking crowd density, has been used by authorities to track unlawful assembly. By contrast, the mood on Friday was positively playful. In preparation for the great day, brands from Valentino and Stella McCartney to Dior and Gucci had coupled up with Chinese ambassadors such as blogger Tao Liang, aka “Mr Bags”, and offered “just for China” special editions. (You can see the attraction: Tao can famously sell £150,000 worth of Givenchy handbags in 12 minutes.)

Starcrossed lovers could engage in a fun quiz to gain relationship insight before being flogged a special edition Qixi handbag from Burberry. It’s wonderful to know that romance is not dead.

• Lucy Siegle is a journalist who writes about ethical living