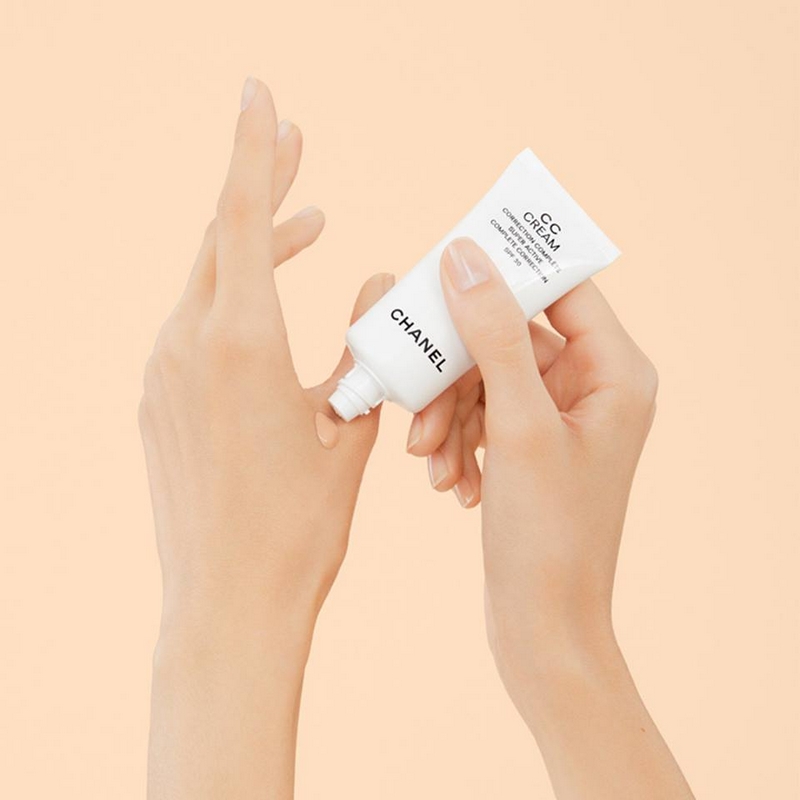 This article titled “Seven ways to tackle dry skin in winter” was written by David Cox, for The Guardian on Monday 19th November 2018 07.30 UTC

Wrap up against the cold

Colder, drier air during the winter months means the water in your skin evaporates faster. Scientists have estimated that your skin loses more than 25% of its ability to hold moisture in winter, making it feel drier and tighter. You can reduce this by shielding your skin with protective clothing such as gloves and scarves while outdoors.

Spending more time indoors with the heating on also dries out your skin. Running a humidifier in the most commonly used living areas in your home can help replenish moisture in the air that has been sucked out by the dry indoor heat. Setting a humidifier to around 60% is thought to be sufficient to help replenish the skin’s oily surface layers.

Piping hot showers may be tempting, but the higher temperatures dry out skin by stripping away its surface oils: keeping the water lukewarm is actually much healthier. Try to limit showers to no more than 10 minutes and avoid using bath sponges or scrubbing brushes that can damage and irritate the skin. When towelling dry, pat the skin rather than rubbing vigorously.

Regular moisturising is the most effective way of tackling dry skin, but some products are better than others. Look for moisturising creams containing lactic acid or ammonium lactate as these ingredients help seal moisture within your skin. The best moment to apply moisturiser is within three to five minutes of showering, while your skin is still damp.

One of the most common causes of dry skin is harsh soaps, particularly those that promise lots of exfoliation. Soap is an emulsifier, meaning it strips away the moisture within your skin. Definitely avoid deodorant or perfumed soaps or soaps that contain alcohol – instead, try soap-free cleansing products such as Cetaphil or Aquanil, which contain added moisturiser.

Scratchy fibres such as wool can aggravate dry, sensitive skin, causing it to become itchy. If you are prone to dry skin, you may be better off sticking to softer, smoother fabrics that allow your skin to breathe, such as cotton.

We tend not to be as thirsty during the winter, compared with the hot summer months, but your body actually loses water through the skin all year round, especially when you spend most of the day in a warm indoor environment. This makes it easy to become dehydrated without realising, which can contribute to dry skin. Drink regularly even if you don’t feel thirsty, and avoid caffeinated drinks, which will dehydrate you even more.