The 17th-annual British Luxury Awards celebrate the achievements of some of Britain’s most influential and creative individuals.

Walpole announced that world-renowned, Golden Globe, BAFTA, and International Emmy award-nominated actor Jason Isaacs is the host of the Walpole British Luxury Awards 2018, which take place at The Dorchester in London’s Mayfair on Monday 19th November 2018.

The Walpole British Luxury Awards celebrate and reward brands and individuals for their outstanding work in the luxury sector both in Britain and abroad. Jason Isaacs will present awards across nine categories from a shortlist of brands which include FORTNUM & MASON, SUNSEEKER, BOODLES, ROYAL BALLET & ERDEM, ROJA DOVE, DONMAR WAREHOUSE AND MULBERRY.

The winners of the 2018 Walpole British Luxury Awards will be chosen by an esteemed judging panel. 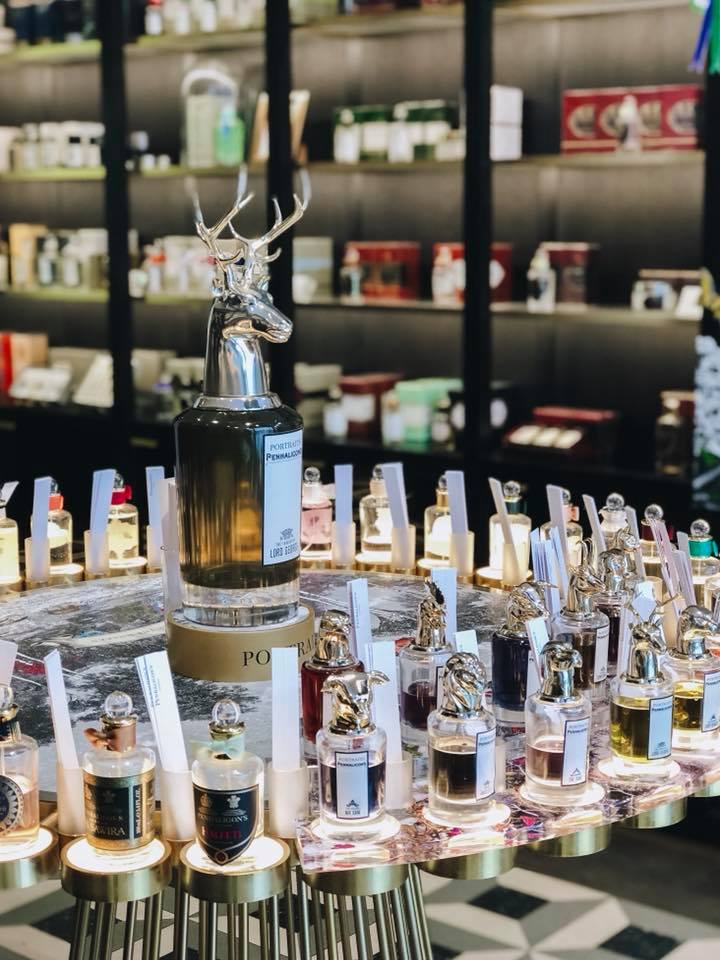 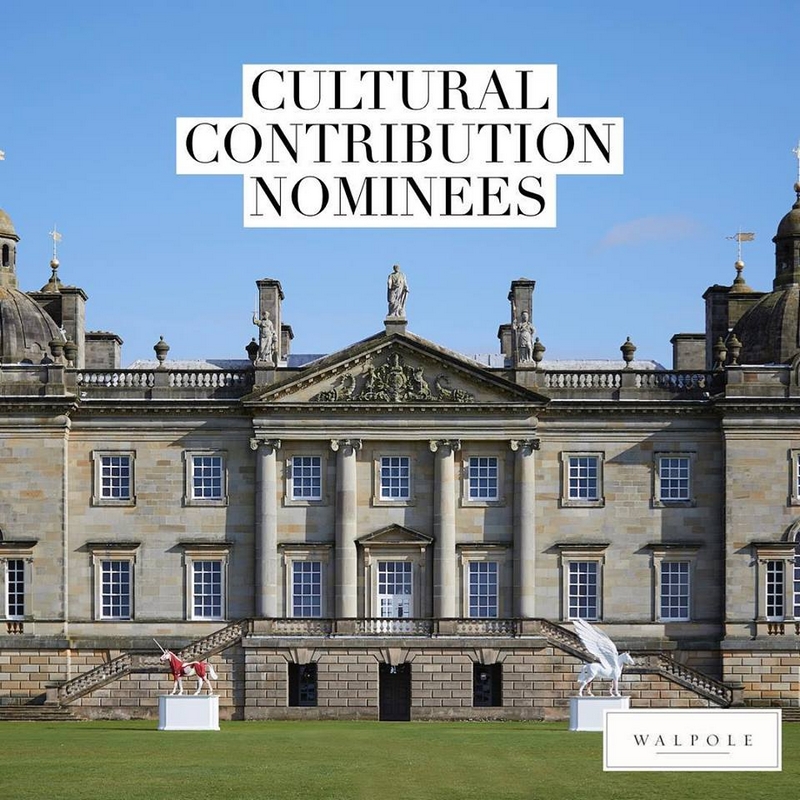 Creative Collaboration is awarded to the British luxury brands who have come together to create something unique. 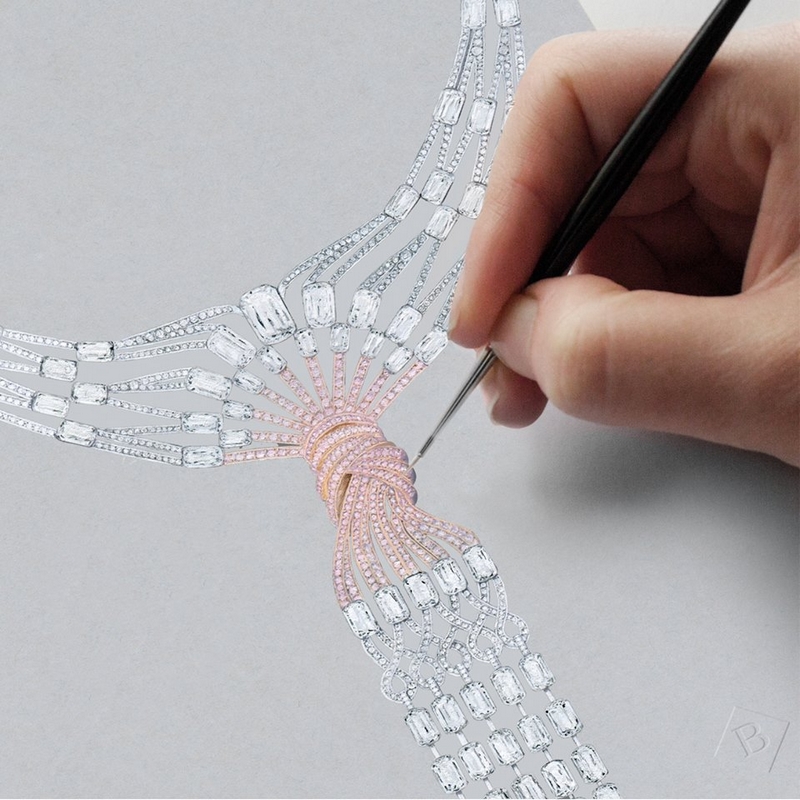 The Brands of Tomorrow Award for Emerging Talent, in association with Mischon de Reya, and Luxury Legend, in Association with the Times Luxx and Style, will be reavealed on the night.