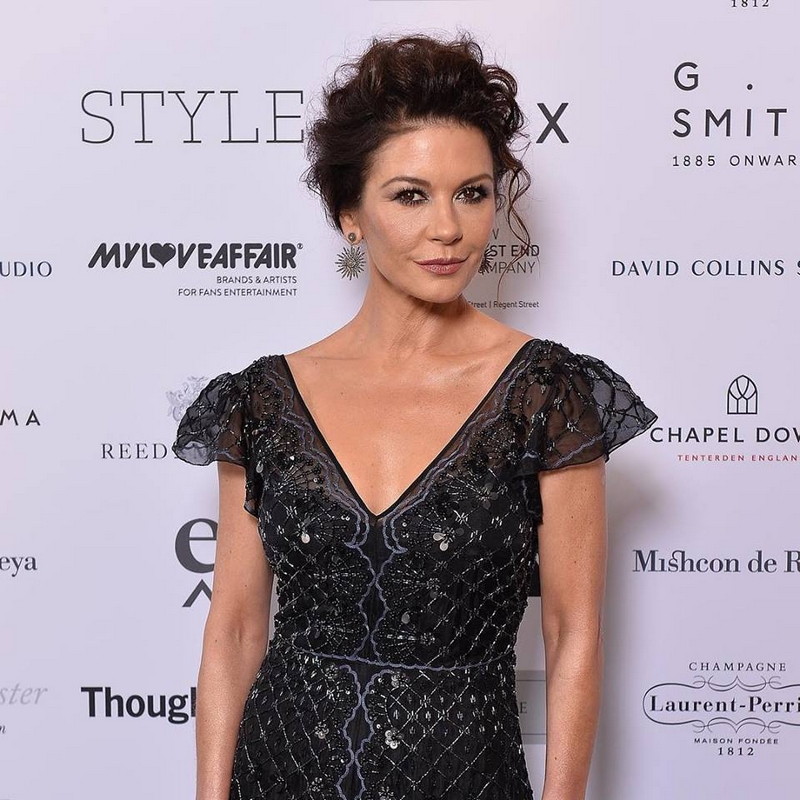 In Walpole’s 25th anniversary year, and 16th year of the Walpole British Luxury Awards, over 300 top luxury industry creatives, executives and influencers gathered to applaud those brands and individuals that have excelled over the past 12 months through trailblazing quality, craftsmanship, design, innovation or experience. Past winners have included VICTORIA BECKHAM, ROLLS- ROYCE MOTOR CARS, BURBERRY, GOODWOOD, EMILIA WICKSTEAD, AND VANESSA KINGORI MBE.

Bentley, Farfetch, Kingsman + MR PORTER, Mulberry, Wedgwood and the V&A joined an illustrious cast of British luxury names nominated for the 2017 Walpole British Luxury Awards, which this year were hosted by Catherine Zeta-Jones, CBE, at The Dorchester on Monday 20th November 2017. 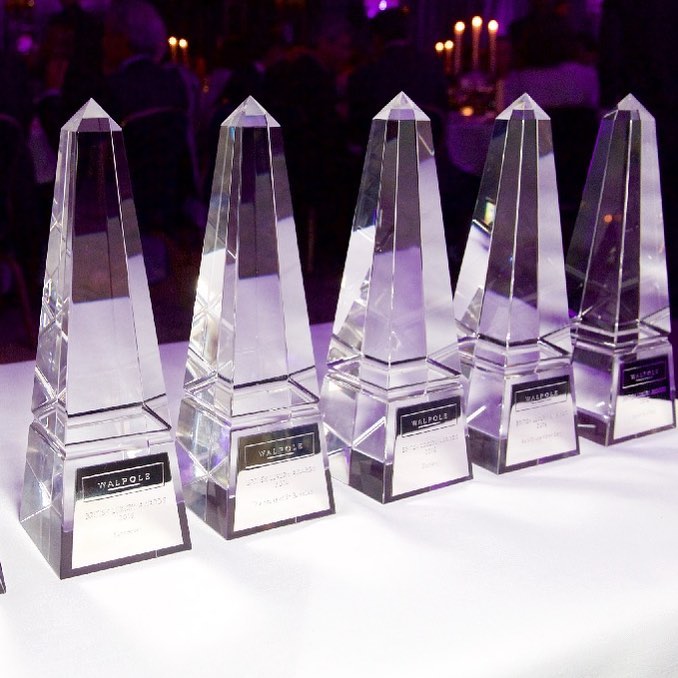 The winners of the 2017 Walpole British Luxury Awards were chosen by an esteemed panel of judges, all of whom are leaders and decision-makers from the worlds of luxury and business. The 2017 panel of judges was led by MICHAEL WARD, Chairman of Walpole and Managing Director of Harrods, and includes HELEN BROCKLEBANK, Walpole CEO; GILLIAN DE BONO, Editor of FT How to Spend It; HANNAH ROTHSCHILD, writer, filmmaker and chair of the London National Gallery’s Board of Trustees; MARCUS WAREING, Restaurateur; STEFAN SIELAFF, Design Director at Bentley; TIM DELANEY, Chairman, Leagas Delaney and HENRIETTA JOWITT, Deputy Director General, CBI.

The first Award of the evening was given in memory of legendary furniture maker and designer, Mark Wilkinson. Online marketplace Matchesfashion.com was named British Luxury Brand of the Year, while the Walpole International Luxury Brand of the Year went to Gucci. The award was presented by Lorraine Candy, Editor-in-chief, Style magazine, and luxury content director, The Sunday Times, and Jeremy Langmead, Editor-in-Chief of The Times LUXX. The winner is “Export Excellence” category is Jaguar Land Rover Official. New for 2017, the Innovation & Creativity Award, was awarded to Kingsman Movie + MR. PORTER LIVE, in association with My Love Affair. Presented by Jim Chapman and sponsored by Wearisma, the 2017 Digital Award goes to Farfetch. Luxury Maker of the Year in association with David Collins Studio is awarded to Bentley.

Johnstons of Elgin won the Commitment to British Manufacturing. 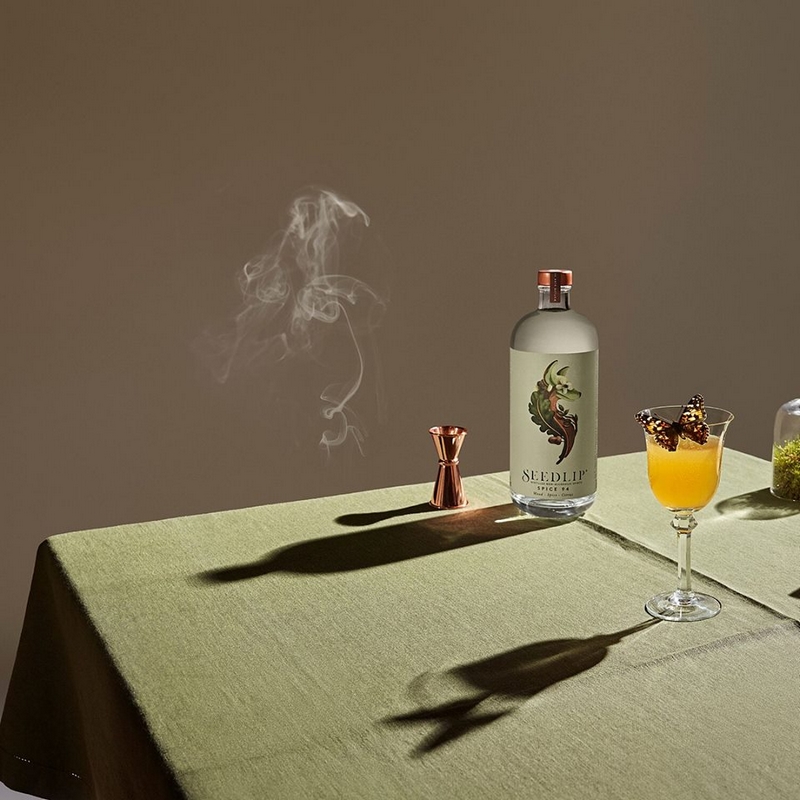 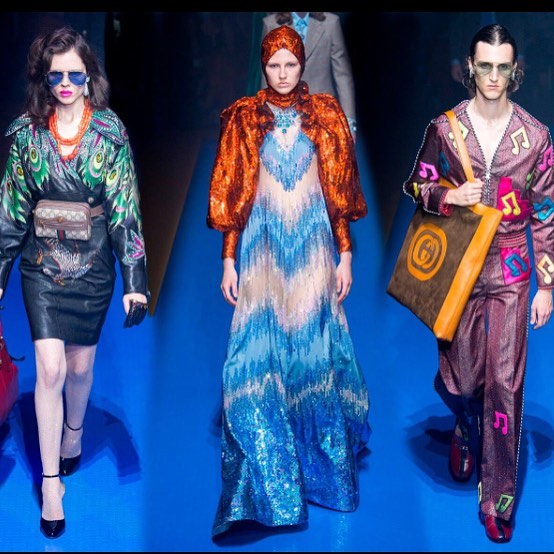 The Walpole International Luxury Brand of the Year goes to Gucci

“Leader in Luxury” trophy was awarded to Imran Amed, MBE, founder & editor-in-chief of ‘the go-to for global insiders’ Business of Fashion, in association with Thoughtworks. The “Luxury With A Heart” award goes to glenmorangie.com

The Walpole 2017 Brands of Tomorrow Award for Emerging Talent, in association with Mishcon de Reya, goes to four outstanding young brands: Aurelia Skincare, House of Hackney, Seedlip Drinks, and Tom Raffield. The Walpole Award for Cultural Experience was awarded to Chatsworth House, for the ‘House Style’ exhibition held this year in collaboration with Gucci. 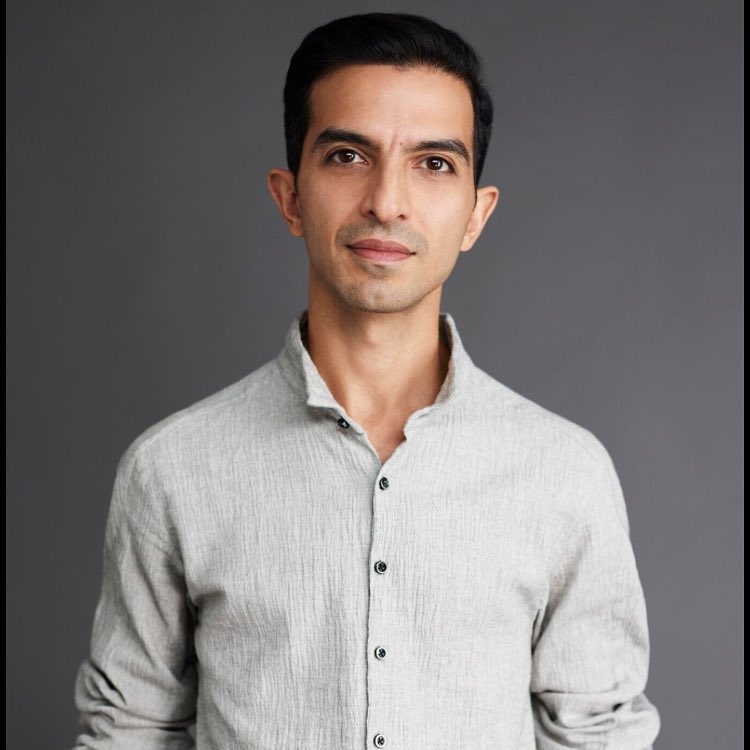 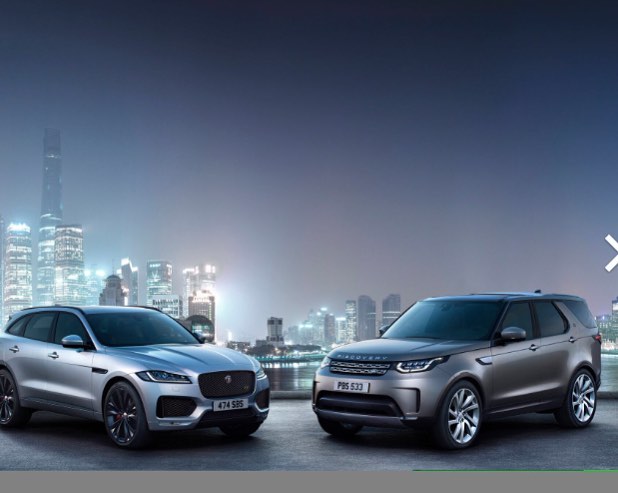 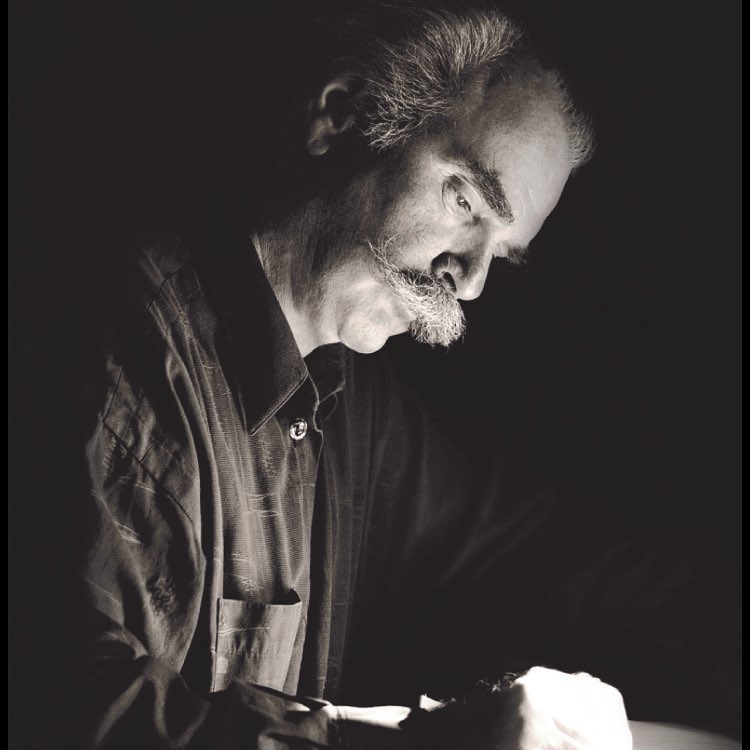 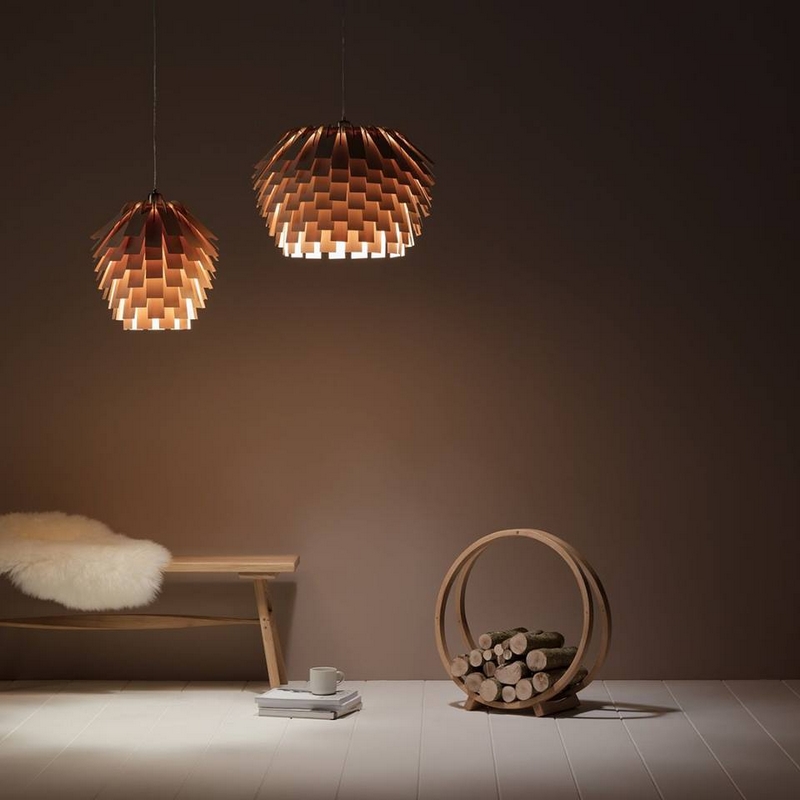 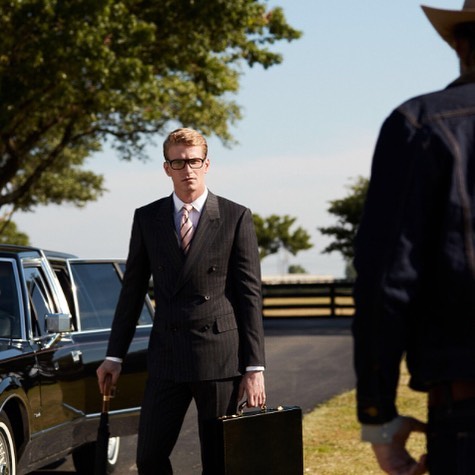 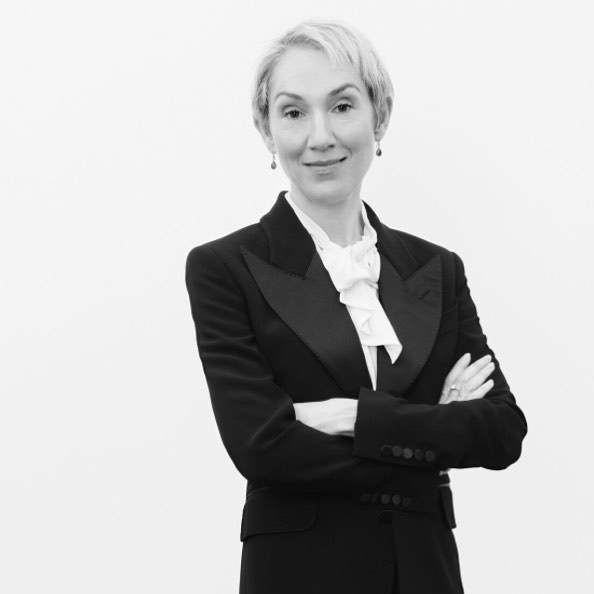 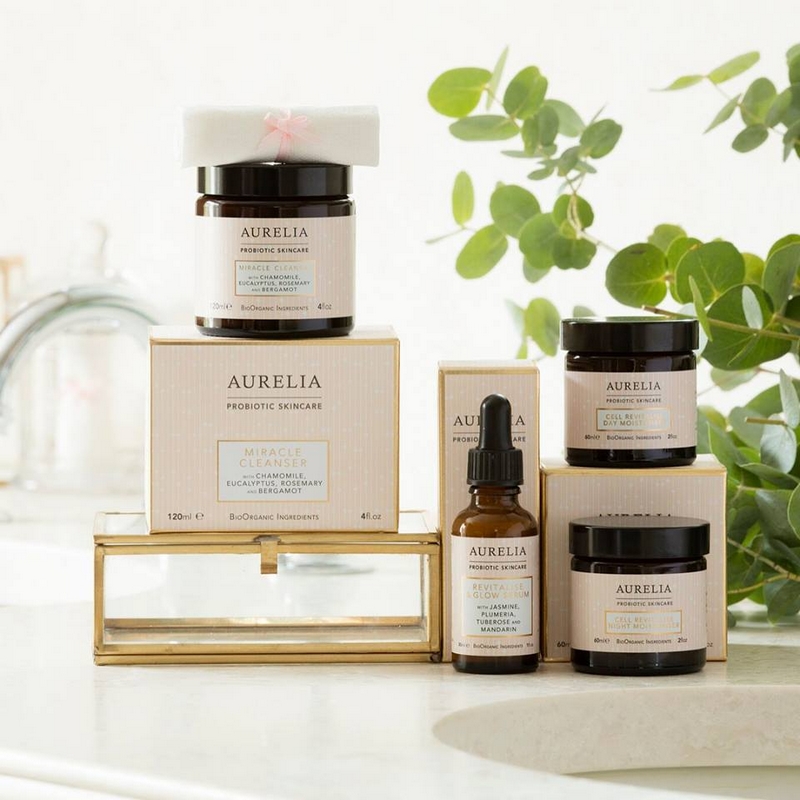 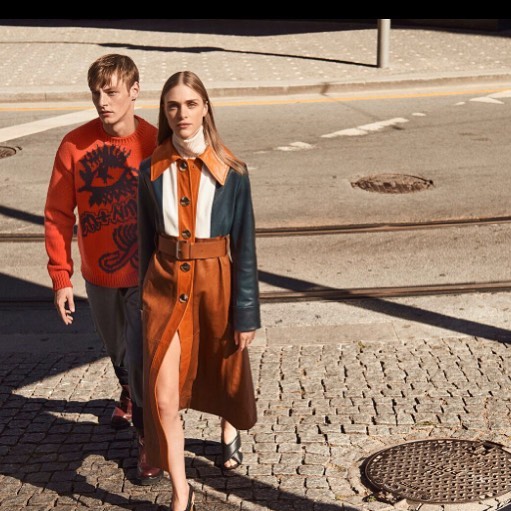 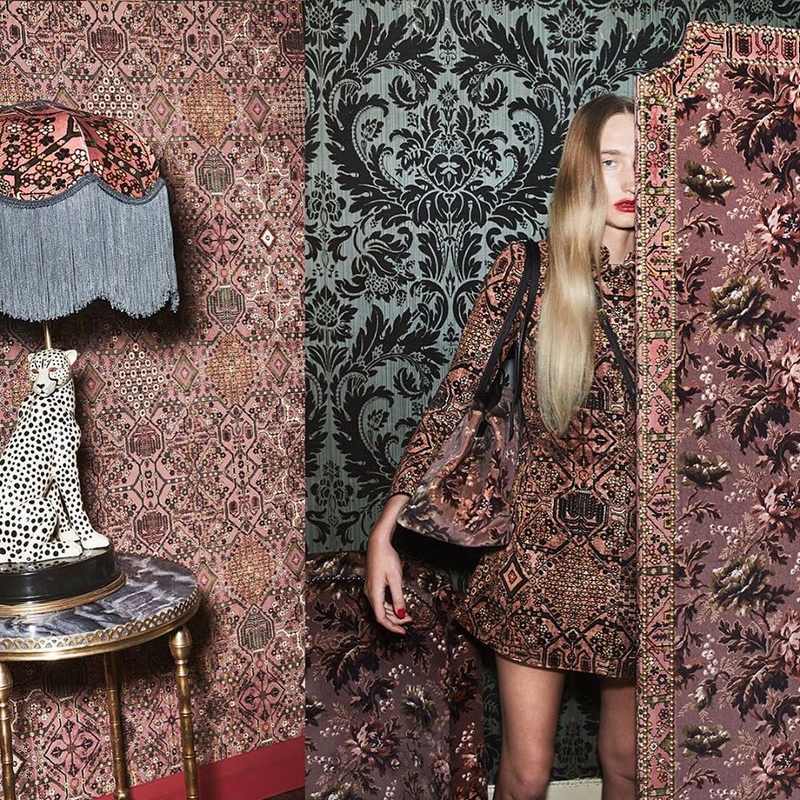 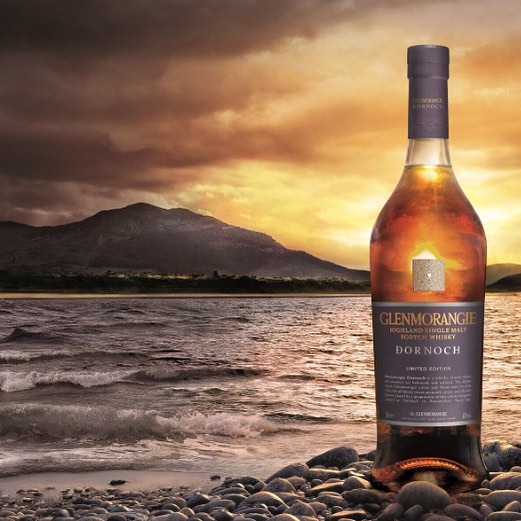 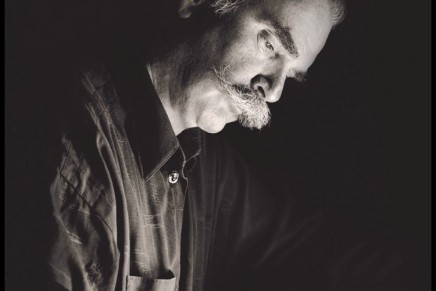 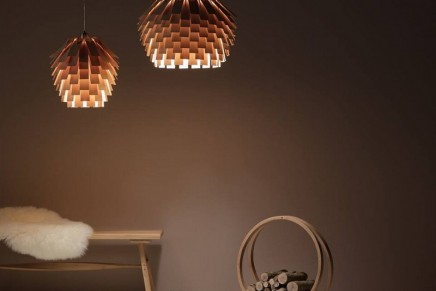 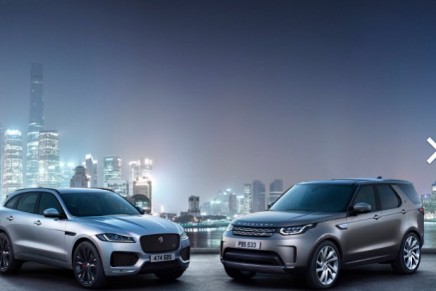 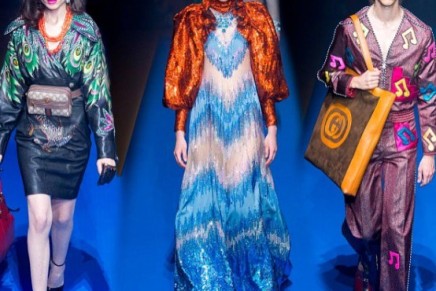 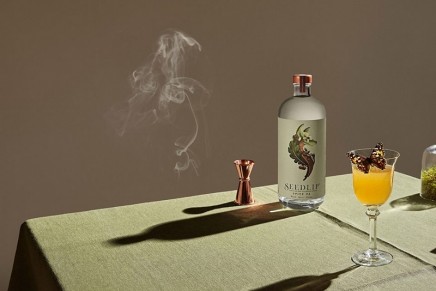 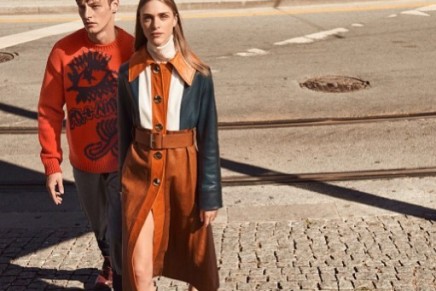 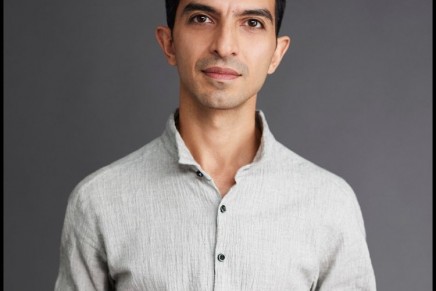 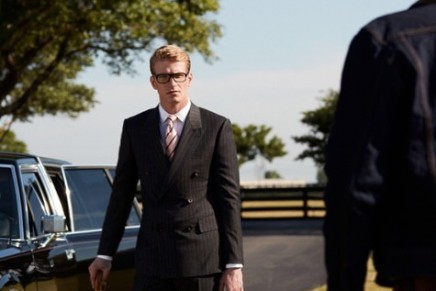 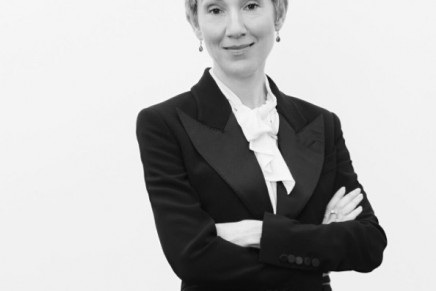 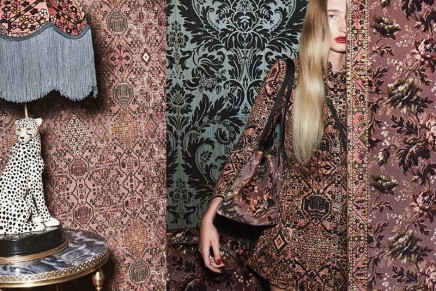 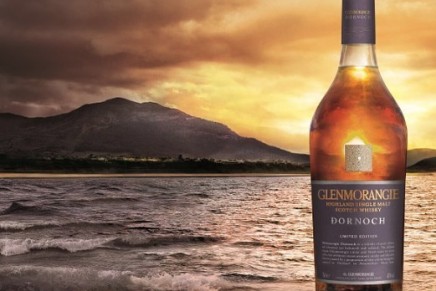 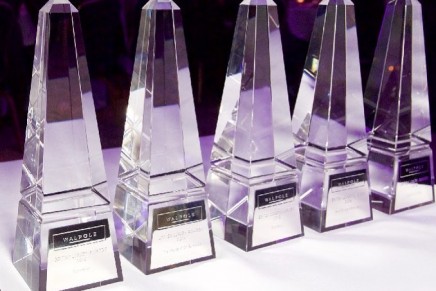 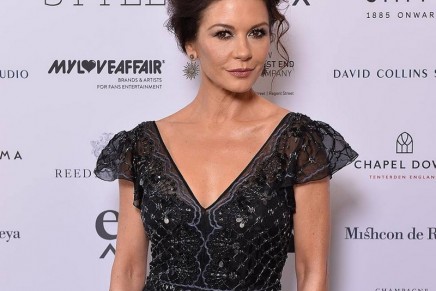 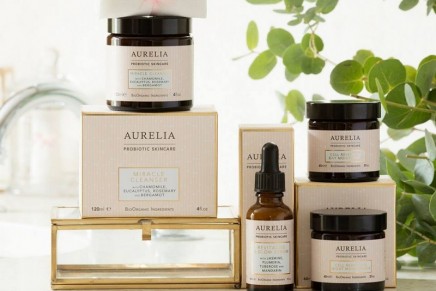